For over 23 years now, Jaibunisha has been working as a conservancy worker, handling waste without proper gloves, for a measly wage. Her monthly salary — Rs 300 in 1997 — is now Rs 8,000, and is often accompanied by inordinate delays.

Fifty-five year old Jaibunisha was among 30 conservancy workers attached to the Naravarikuppam Town Panchayat in Redhills, a neighbourhood in the north-west part of Chennai, who gathered at a community hall for a meeting on 6 February 2019. In the meeting, Jaibunisha and the others hesitantly narrated the ordeals they must overcome to complete their allocated task — collecting garbage from residential and commercial establishments, cleaning the sewer and stormwater drains, and disposing of the waste of nearly 18 wards, that altogether hold a population of nearly one lakh people.

The Panchayat employs about 30 permanent staff and 45 contract employees as conservancy workers.

For contract employees like Jaibunisha, who receive no benefits unlike permanent staff, work can be particularly perilous. Poor safety gear is a constant — gloves often disintegrate within 10 days — as are health-related issues. Since 2015, Jaibunisha has been suffering from infections that are eating away at her skin. Repeated requests to the authorities for glove replacements are met with a “next time”, she says. “Even if we request our superiors for replacements, after showing the worn-out gloves, they chose to ignore us. It is up to us to shell out money to buy new gloves for our safety.”

While permanent employees are paid their monthly salaries of Rs 30,000 on time, for those like Jaibunisha, on contracts, their paltry pay is invariably delayed. The pay and some benefits aside, permanent staff too have to deal with inhumane working conditions.

For instance, they are required to clean the Sengundram cemetery in Redhills, where Hindu cremations and Christian burials both take place. Not only is the graveyard the final resting place for the departed or a site for their final rites, it is also a dumping ground for the tonnes of garbage collected by the conservancy workers.

“We were forced to bury four people who died in our community, under the garbage that we had just dumped in the graveyard,” says M Yesudas (40), who has been employed as a conservancy worker on a permanent basis for the past 13 years. Yesudas says sometimes, previously buried bodies have to be removed in order to make space for new burials.

Improperly disposed hazardous waste is a constant reality the conservancy workers must grapple with — be it bio-medical waste from hospitals, or animal carcasses from butcher shops and restaurants, which they are expected to collect and segregate, often with bare hands.

K Murugan (55) is assigned to a truck that collects waste from hospitals. He says his hands have been pierced by carelessly tossed syringe needles on several occasions. As a result of handling hospital waste, Murugan developed an allergy. The medication isn’t inexpensive — 10 tablets cost Rs 50 — and he says the civic body doesn’t provide an allowance to buy medicines.

Forty-five year old K Puroshottaman must climb inside sewer and stormwater drains to clean them. He is given no safety gear, often descending into the drains with bare legs and arms. Worms have left marks on his skin. “It smells underneath,” he says. “And the gas emitted from the sewer lines causes dizziness.”

Apart from such mishaps and skin conditions, shoulder and spine injuries mean workers can spend up to Rs 2,000 a month on medical expenses.

According to The Tamil Nadu Industrial Establishments (Conferment of Permanent Status to Workmen) Act, 1981, under the Ministry of Labour, a worker “should be conferred with permanent status who has worked not less than 480 days within a period of 24 calendar months”. Also, under The Workmen Compensation Act, 1923, a worker is entitled for payment of compensation due to fatal accidents, permanent or temporary disablement, occupational disease — which these conservancy workers do not receive.

With little to no employment benefits and mounting health risks, Redhills’ conservancy workers are facing a bleak future indeed. 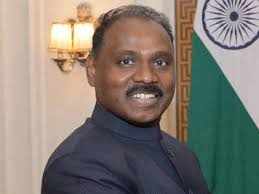 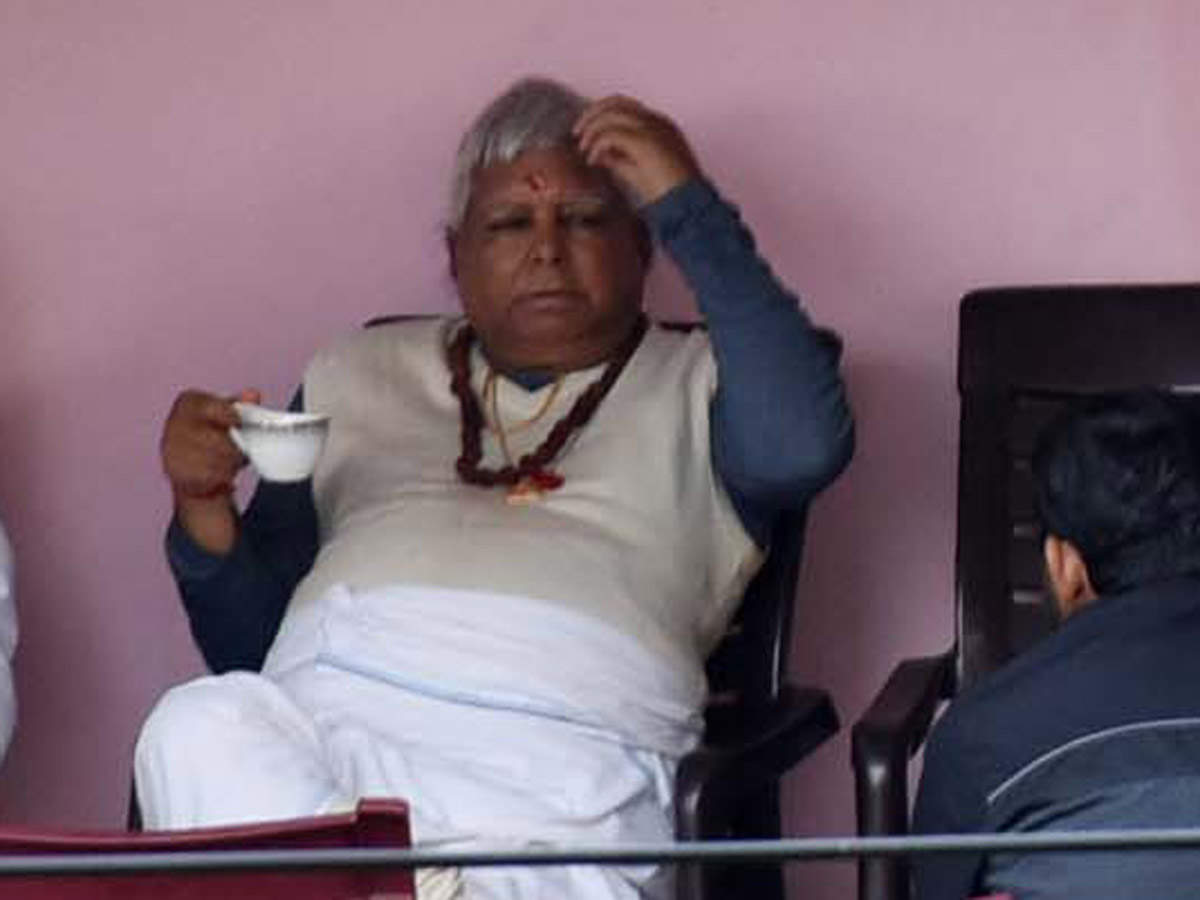 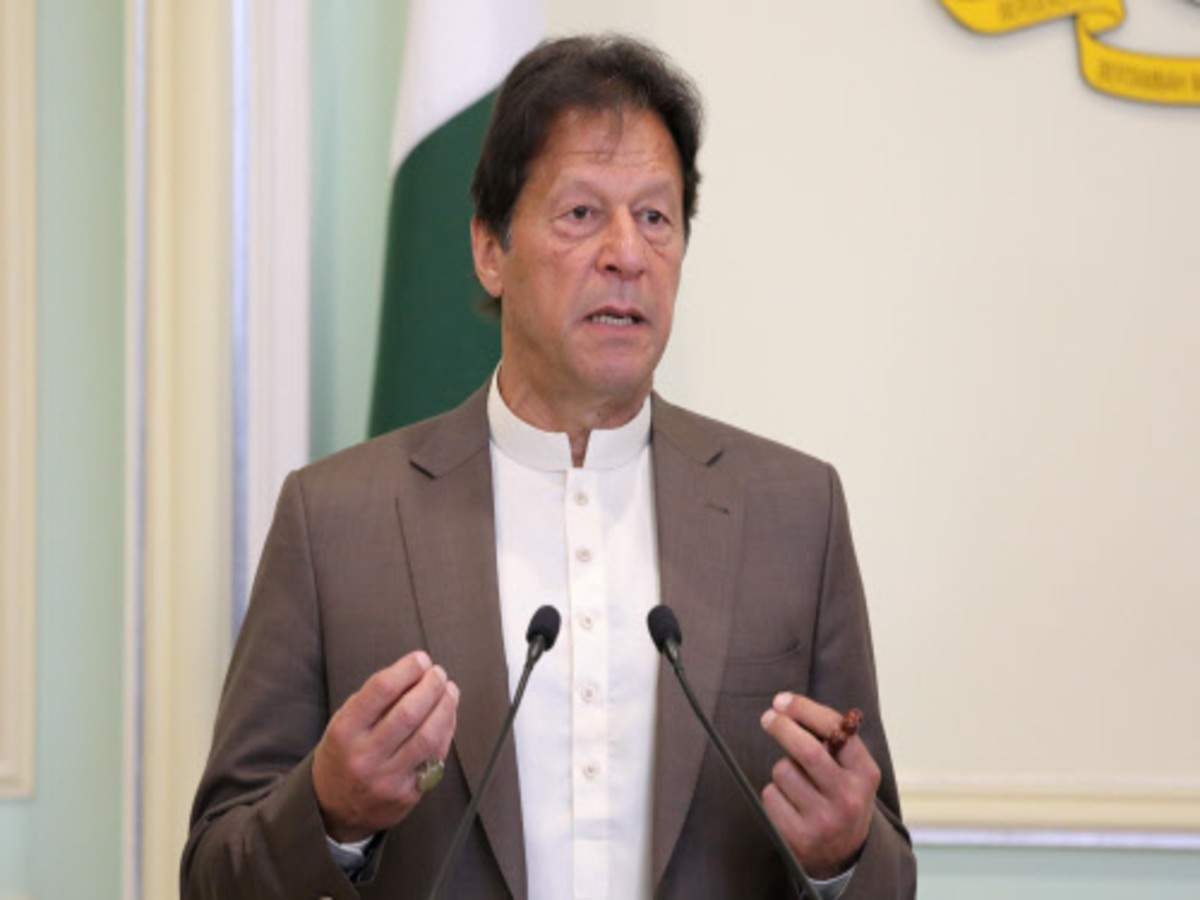 Imran heart bleeds for J&K on ‘day of exploitation’ How To Decline A Wedding Invitation During The Coronavirus Pandemic 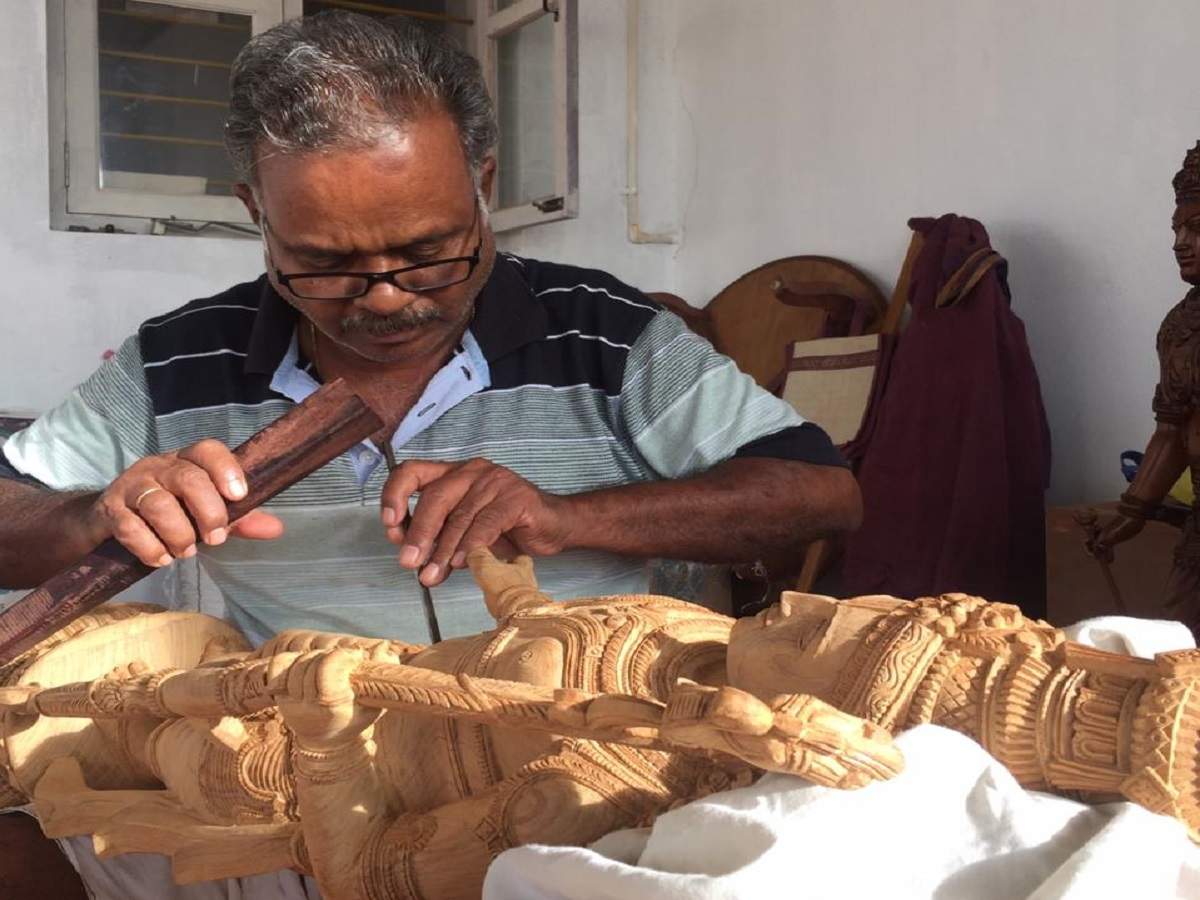 A fifth gen artist, the man who carved PM Modi his Ayodhya gift 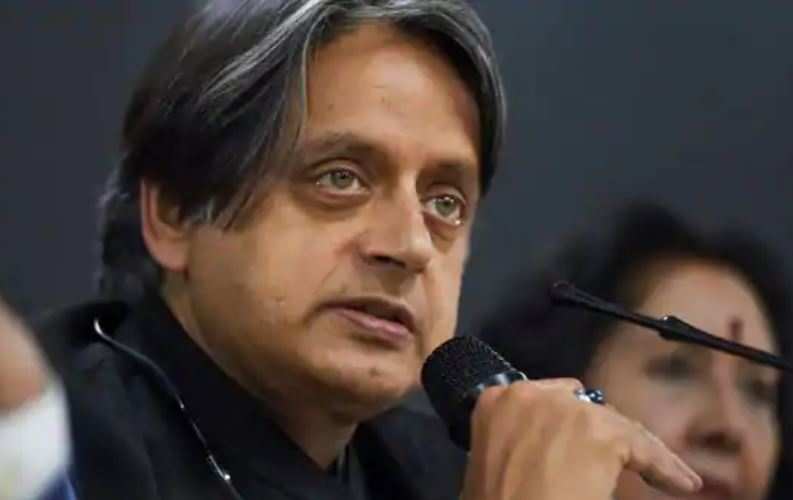 Lord Ram not the 'property' of BJP: Shashi Tharoor 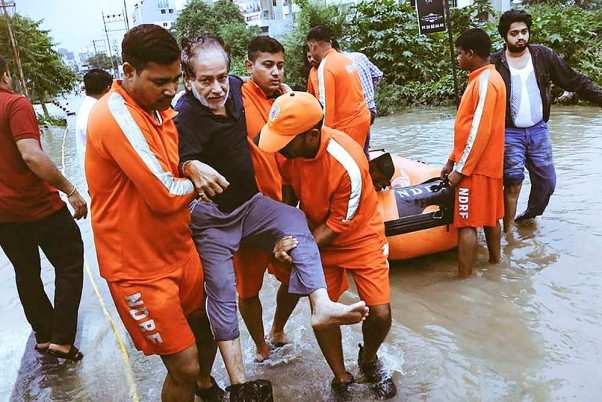 NDRF rescues 247 persons, evacuates over 14,000 across country during monsoon season 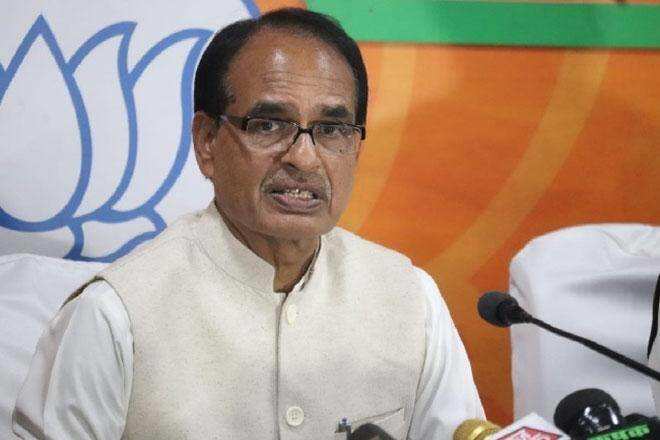 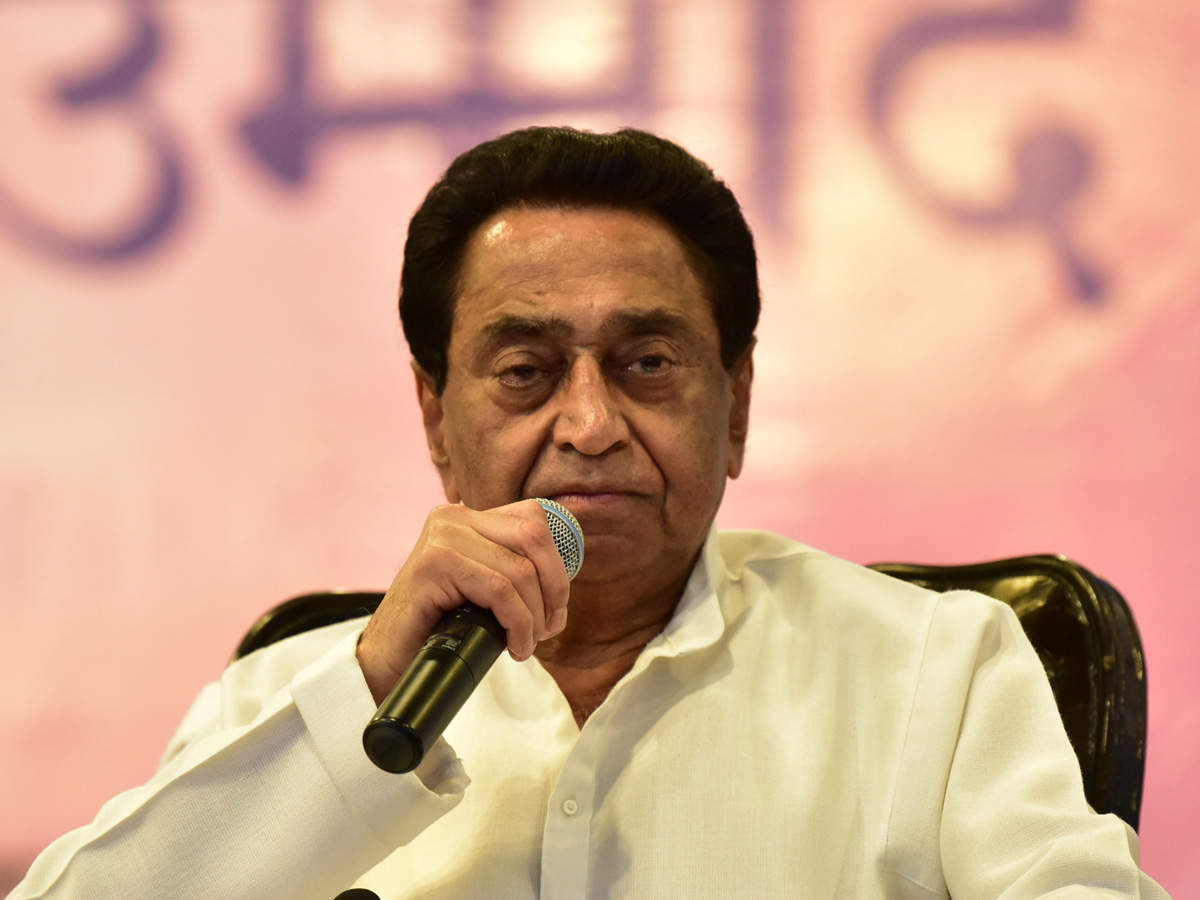 Nobody should try to take credit for Ram temple: Kamal Nath