Following its introduction in 2016, the United Payments Interface (UPI) has seen tremendous growth in India. The reason UPI is so popular as a payment system is that it makes online payments and money transfers incredibly simple by combining various bank accounts into a single mobile application. 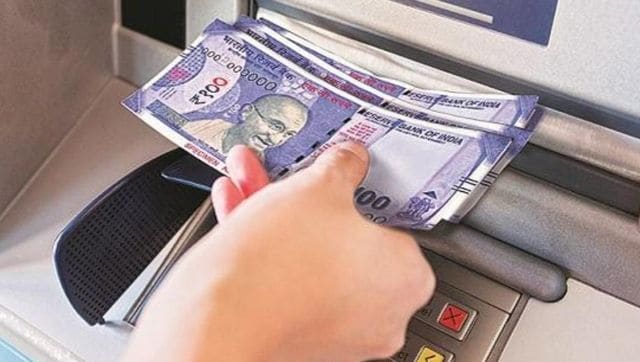 The newest feature addition from the National Payments Corporation of India (NPCI), which administers UPI, enables the option to withdraw money from any bank ATM using only UPI applications including Google Pay, Phone Pay and Paytm. Customers won’t have to worry about carrying their cards or remembering their ATM PINs thanks to this new function called Interoperable Cardless Cash Withdrawal (ICCW).

In an attempt to combat card-related frauds such as card cloning, skimming, and device tampering, the Reserve Bank of India has mandated banks to offer this ICCW option at ATMs. Only a few banks currently provide the option to withdraw cash without a card. But, according to the new rules, customers will now be able to withdraw from any bank’s ATM, not just their own.

Steps to follow while withdrawing cash from ATMs using UPI:

Notably, there won’t be any extra charges for UPI-enabled cardless cash withdrawals from ATMs. The fees for using an ATM of a different bank to make a cash withdrawal using this cashless withdrawal mode will not change from the current card withdrawal limits.