BJP's Uttar Pradesh chief Swatantra Dev Singh and state Jal Shakti minister Mahendra Singh tested positive on Sunday, hours after one of the state cabinet ministers passed away due to COVID-19, and Union Home Minister Amit Shah confirmed that he has tested positive for the virus.

Singh, BJP's state unit president, said in a Twitter post that he had tested positive for the viral infection, adding that he has quarantined himself at his home as per doctors' advice.

The UP BJP chief also requested his acquaintances who came in his contact recently to get themselves tested for the infection.

Earlier in the day, Kamal Rani Varun, the only woman cabinet minister in the state, died of COVID-19 at a hospital in Lucknow. She had comorbidities, including diabetes, hypertension and hyperthyroidism, a senior doctor at the hospital told news agency PTI.

IN the meanwhile, a state government official said on Sunday that Mahendra Singh, the Jal Shakti minister in Uttar Pradesh, has tested positive for COVID-19 as well.

"He tested positive for COVID-19 around two-three days ago," he said.

Purohit, 80, was in self-isolation since 29 July after three people in the Raj Bhavan had tested positive for the coronavirus.

Earlier, as many as 84 security and fire services personnel deployed in the Tamil Nadu Raj Bhavan had tested positive for coronavirus on 23 July, but the Governor's office had then said that none of them came into contact with Purohit or senior officials.

A bulletin issued by the Kauvery Hospital where the Governor underwent further tests on Sunday said that he was asymptomatic and a medical team would monitor him at his home.

Purohit "tested positive for COVID-19," hospital executive director Dr Aravindan Selvaraj said in the bulletin. "He is asymptomatic and clinically stable," it said, adding the Tamil Nadu Governor underwent further tests and assessment at the hospital located at Alwarpet area in Chennai.

"As the infection is mild, he has been advised home isolation and will be monitored by the medical team of Kauvery Hospital," it further stated.

The news came minutes after Union Home Minister Amit Shah said in a Twitter post that he had tested positive for COVID-19 and was being shifted to a hospital following medical advice.

Tamil Nadu chief minister E Palaniswami said he wished Purohit a speedy recovery in his fight against the disease.

I wished the Hon'ble Governor of TamilNadu Shri Banwarilal Purohit ji, a speedy recovery in his fight against #COVID_19 over phone. All our prayers and wishes for him!

Madhya Pradesh chief minister Shivraj Singh Chouhan, who himself is undergoing treatment from the virus, prayed for Swatantra Dev's speedy recovery as well. 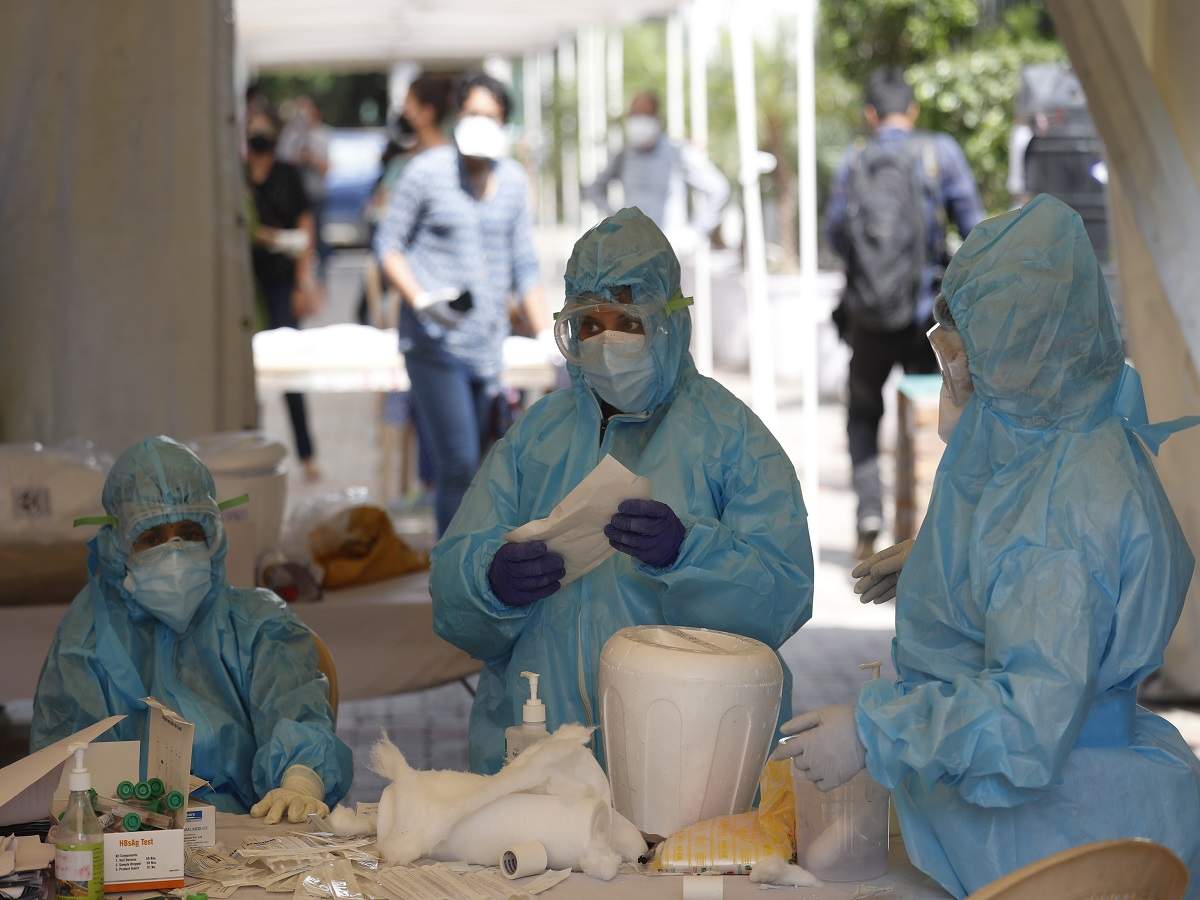 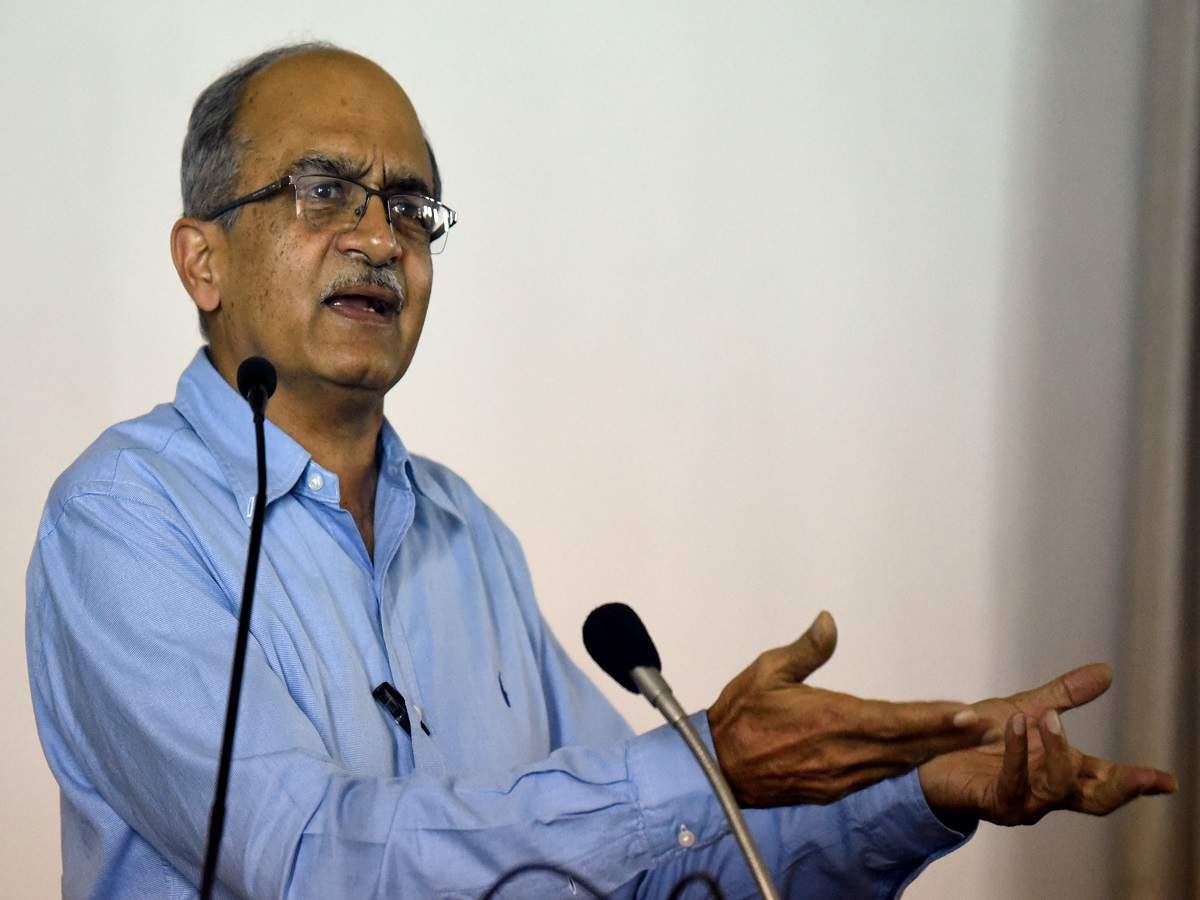 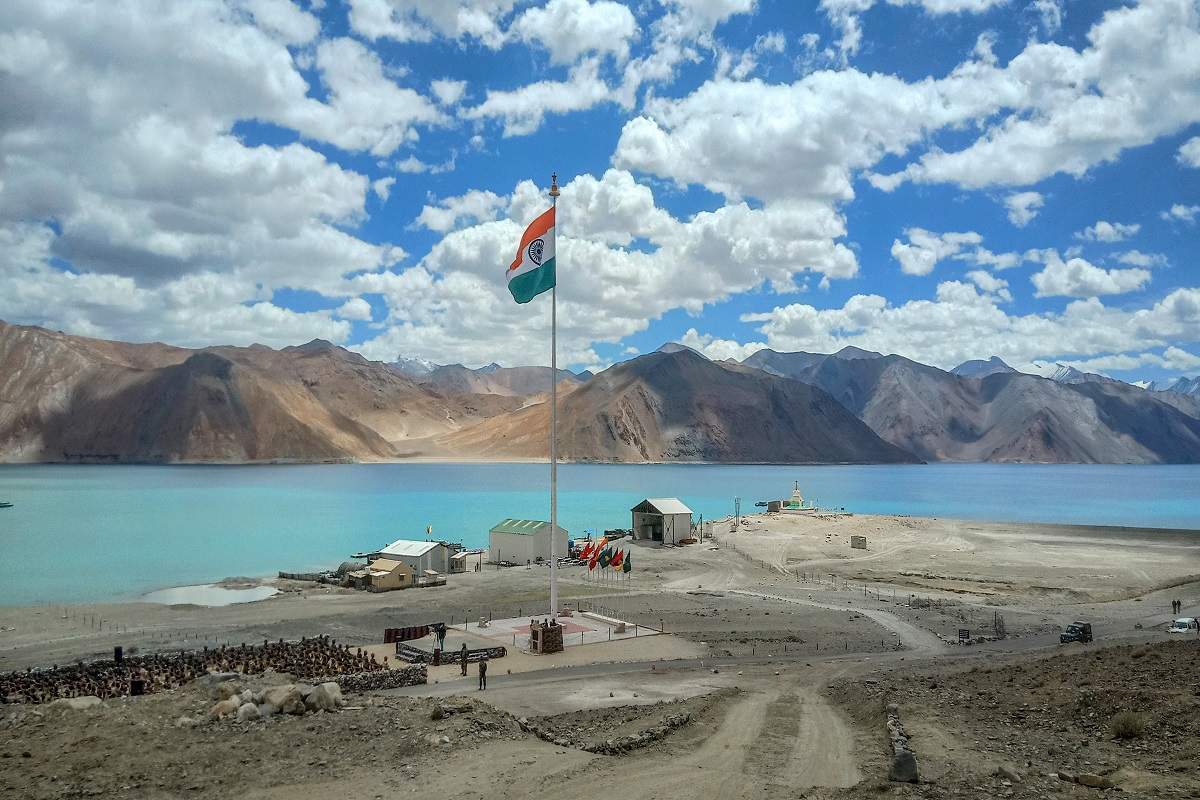 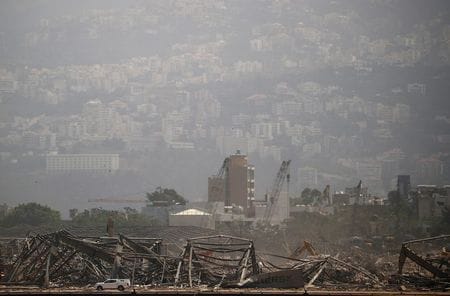 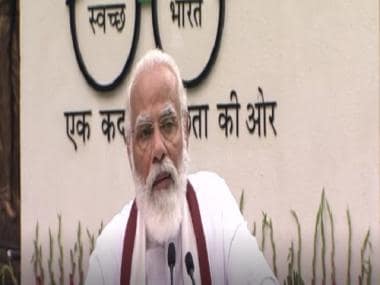 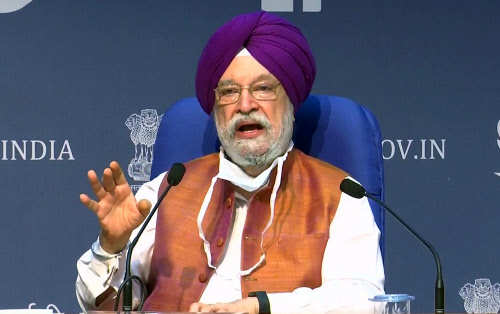 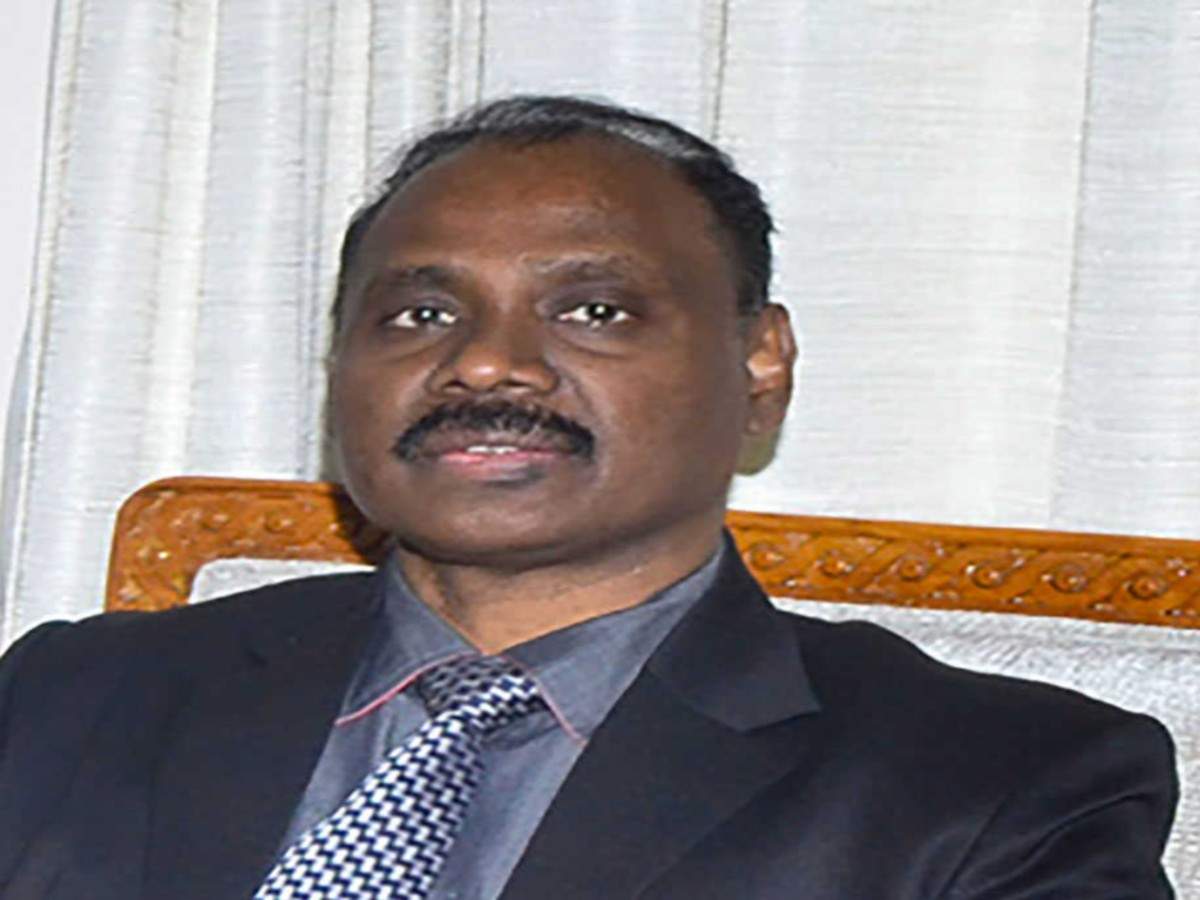 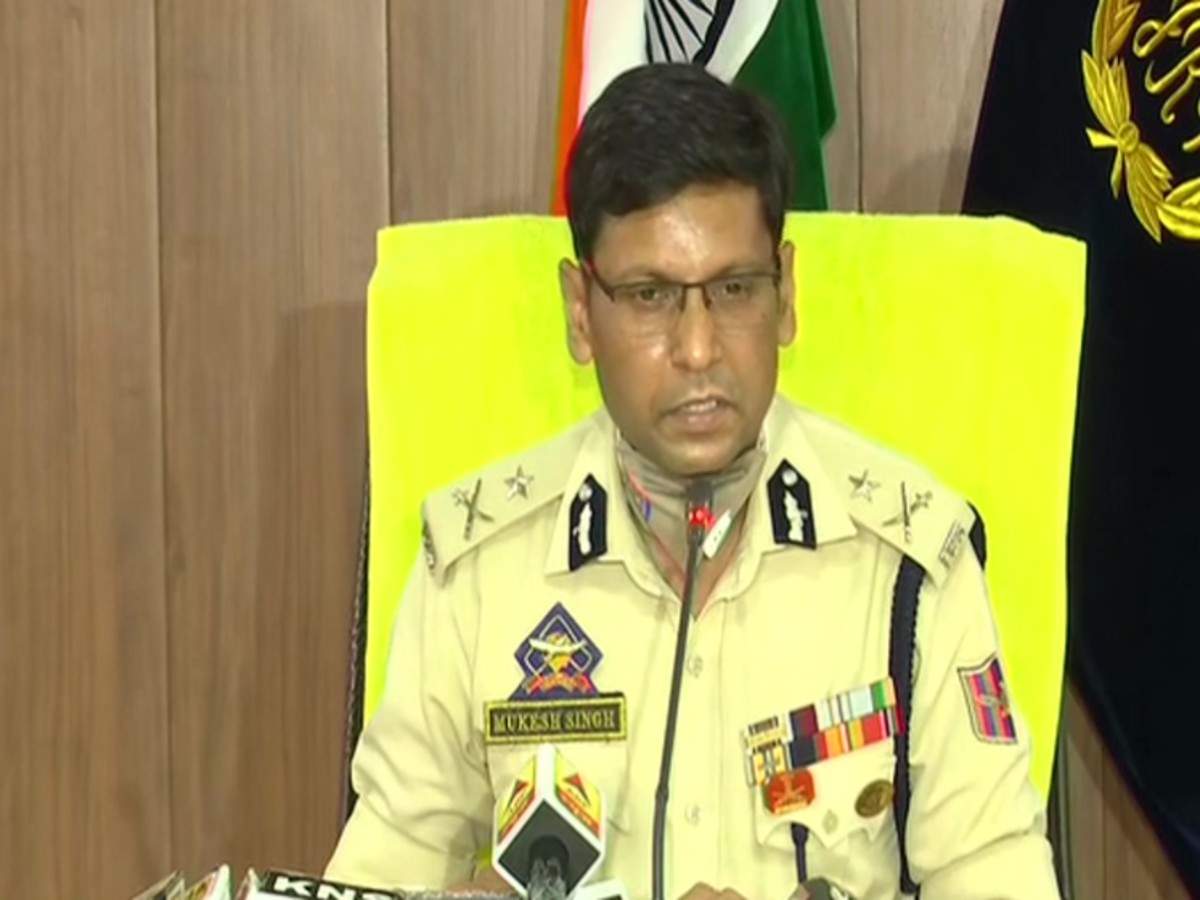 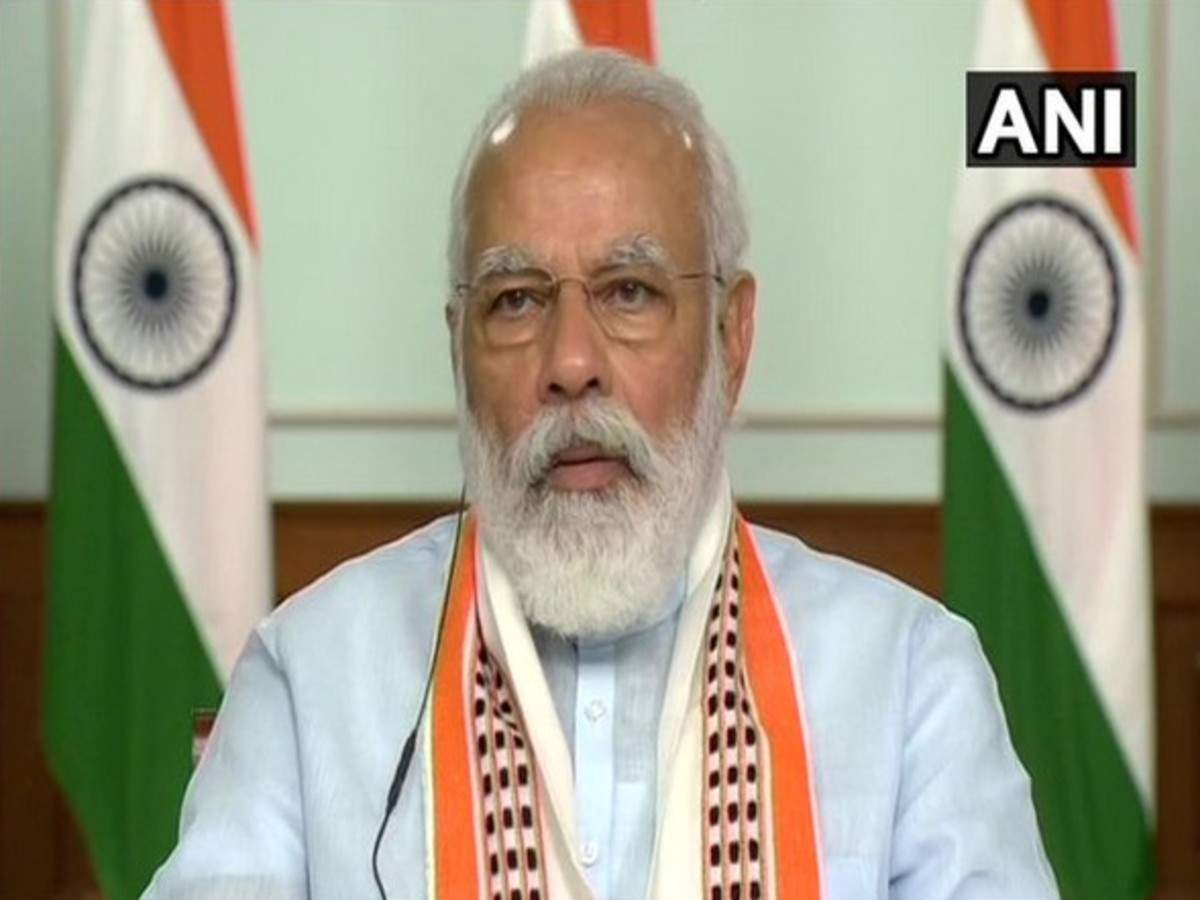 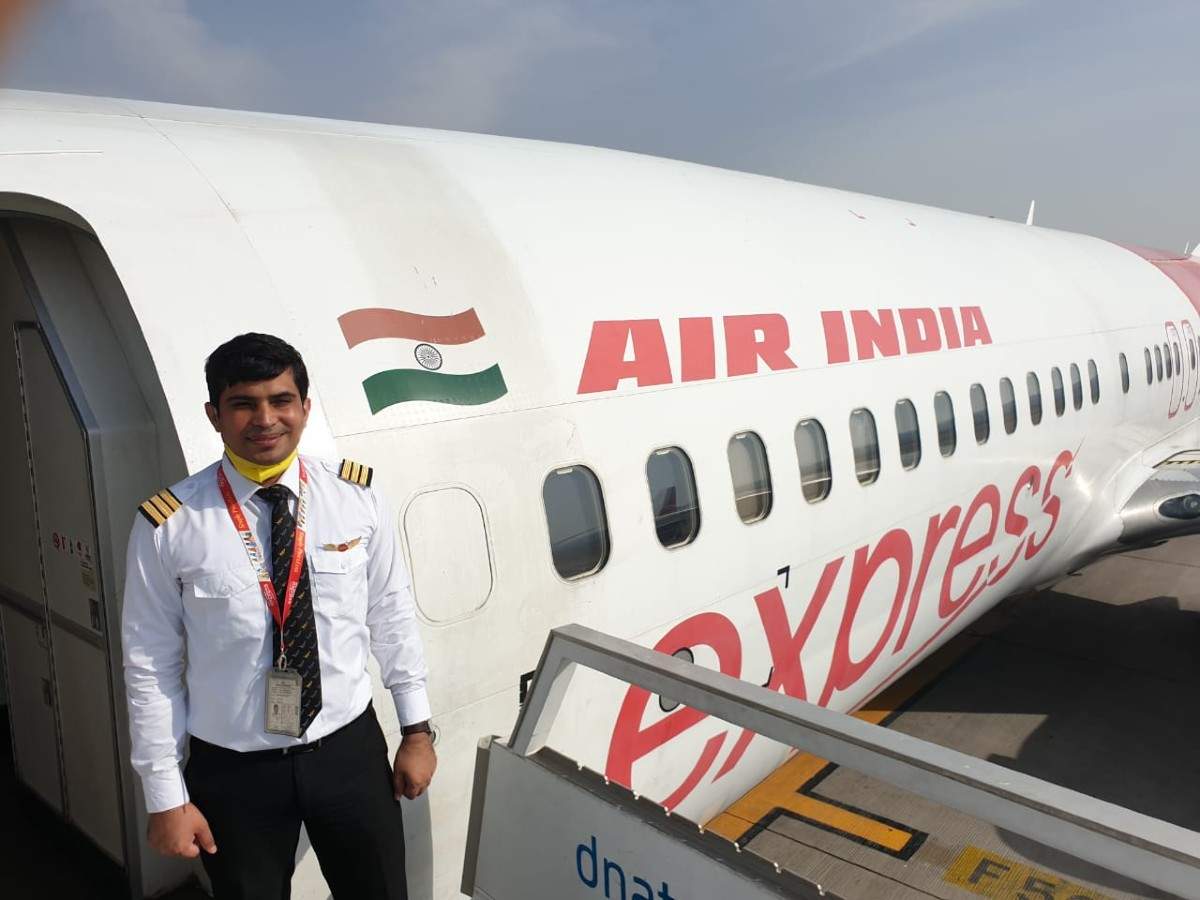 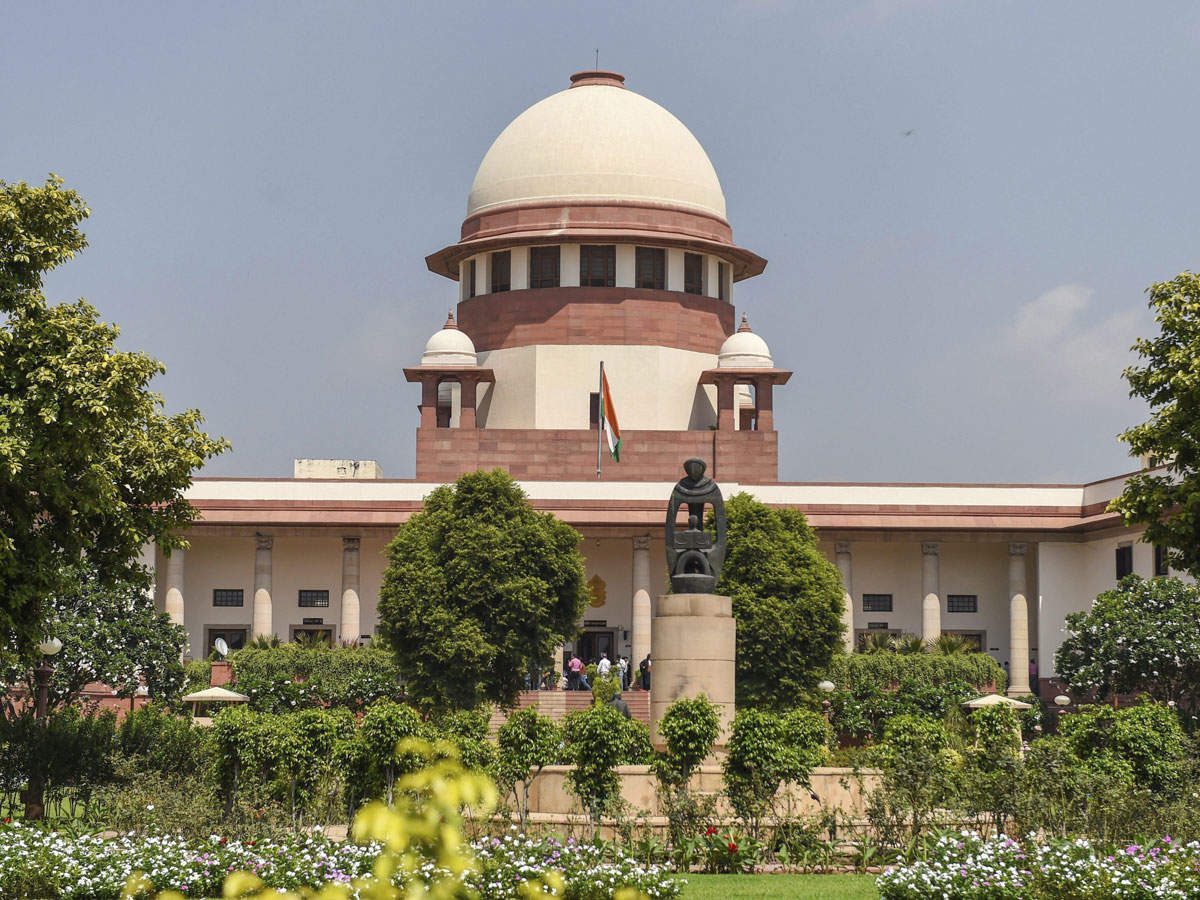