One of Elon Musk’s goals with Twitter is to add a whole bunch of niche features that would make sense for people to actually buy a subscription and pay for those features. He had also announced that he had major plans on how DMing works on the platform. 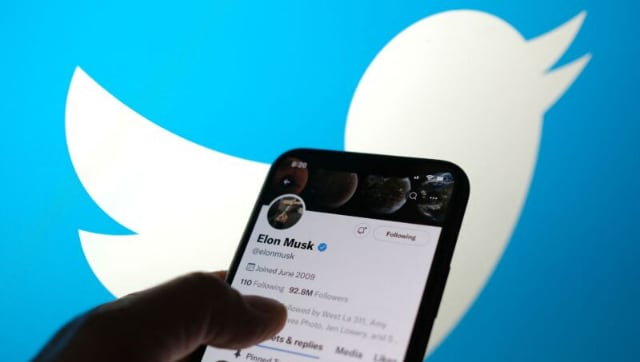 A couple of weeks ago, leaked notes and memos revealed that Musk and his team had planned on improving how DMs function on Twitter and placing them behind a paywall. In the recent all-hands meeting with the remaining employees at Twitter, Musk shed some light on how he plans on improving the DM experience on the platform.

Musk told employees that the company would encrypt DMs and work to add encrypted video and voice calling between accounts. “We want to enable users to be able to communicate without being concerned about their privacy, without being concerned about a data breach at Twitter causing all of their DMs to hit the web, or think that maybe someone at Twitter could be spying on their DMs,” Musk said.

Over the years, Twitter has kickstarted and then paused building encrypted DMs several times. But now Musk is set on rolling out encryption as a top priority for the vision he is calling Twitter 2.0. “It should be the case that I can’t look at anyone’s DMs if somebody has put a gun to my head,” he told employees at the meeting on Monday.

He went on to praise Signal, the encrypted chat app that is run as a non-profit. He said he had spoken with its creator, Moxie Marlinspike, who is now “potentially willing to help out” with encrypting Twitter DMs. He also said that years ago, Twitter lost Moxie Marlinspike who, ironically, worked at Twitter and actually wanted to do encrypted DMs several years ago, but was denied a chance to do that.

Musk went on to say that he also wants users to have the ability to do voice and video chats via DMs.