Tom Holland recalls how he 'bombed' his Star Wars: The Force Awakens audition

Tom Holland, who is known for playing Spider-Man in the Marvel Cinematic Universe, was one of the actors vying for John Boyega's role in Star Wars: The Force Awakens and he even auditioned for the film. The actor has now revealed that he 'bombed' the audition as he couldn't stop laughing.

In an interview for Backstage, Holland shared that he failed to maintain his composure during the audition because of a woman who was trying to imitate a droid in the scene he was performing.

"And she was going, 'Bleep, bloop bloop, bleep bloop.' I just couldn't stop laughing. I found it so funny," Holland recalled.

The actor felt really bad as the woman was really trying hard to give a convincing performance.

"I obviously didn't get the part," he added. "That wasn't my best moment."

Boyega made his debut as Finn in Star Wars: The Force Awakens in 2015. Boyega featured as a stormtrooper (known as FN-2187), who joined the Resistance's efforts to defeat the First Order.

Boyega rose to fame after playing the part and later reprised the role for The Last Jedi (2017) and The Rise of Skywalker (2019).

Although Holland failed to get a part in the Star Wars film, he later joined MCU after landing the role of Peter Parker (Spider-Man) in 2015. His debut film as Spider-Man was Captain America: Civil War. He then played the same character in Avengers: Infinity War and Avengers: Endgame apart from the two standalone Spider-Man films.

He's currently shooting for his next Spider-Man film. 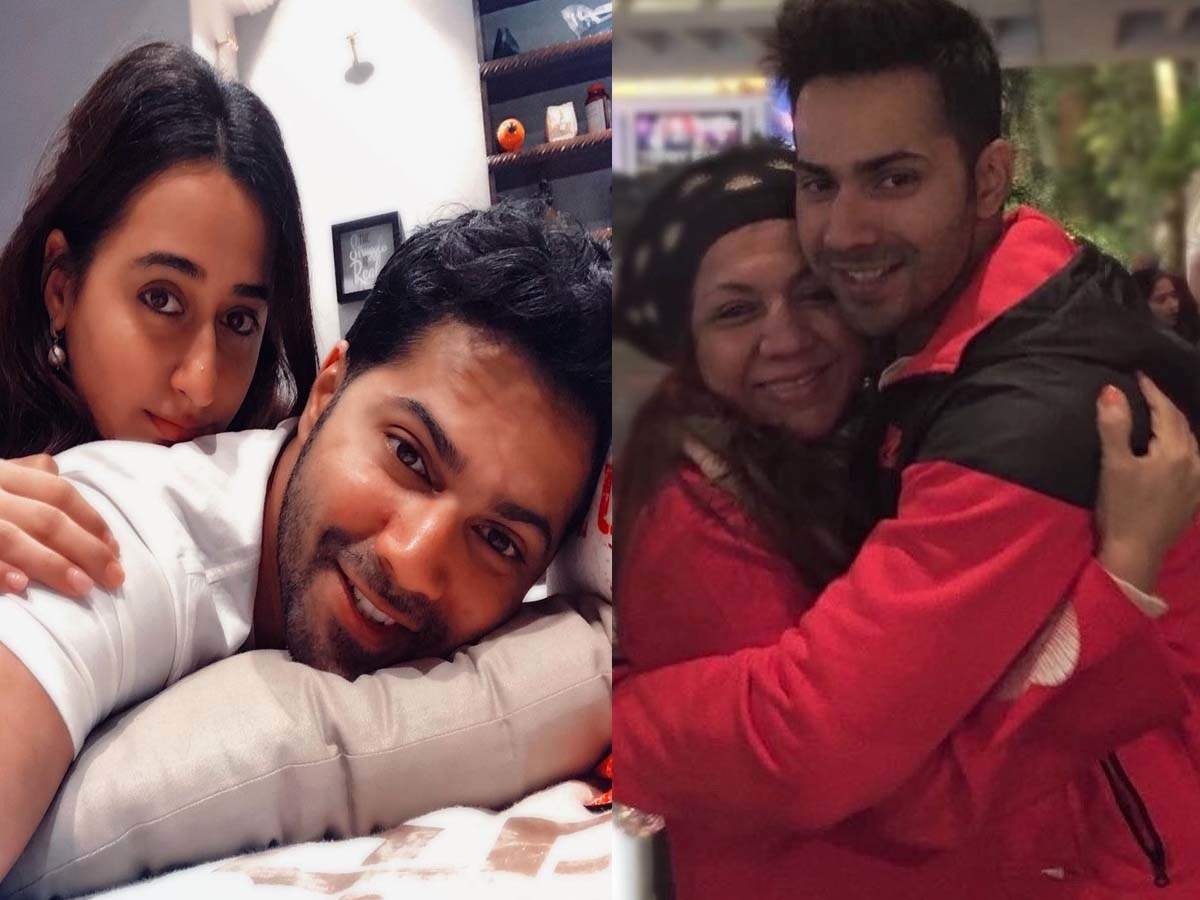 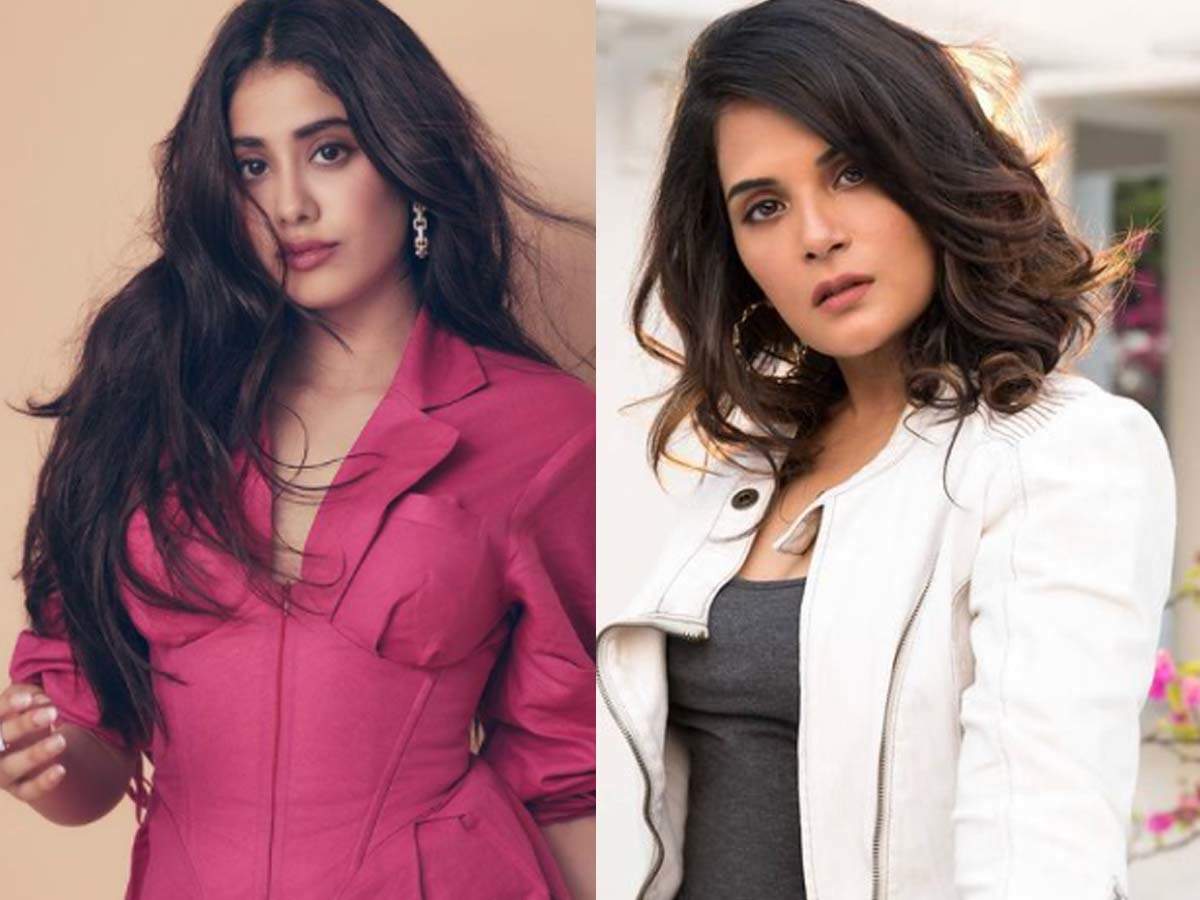 Richa, Janhvi on portrayal of women in films 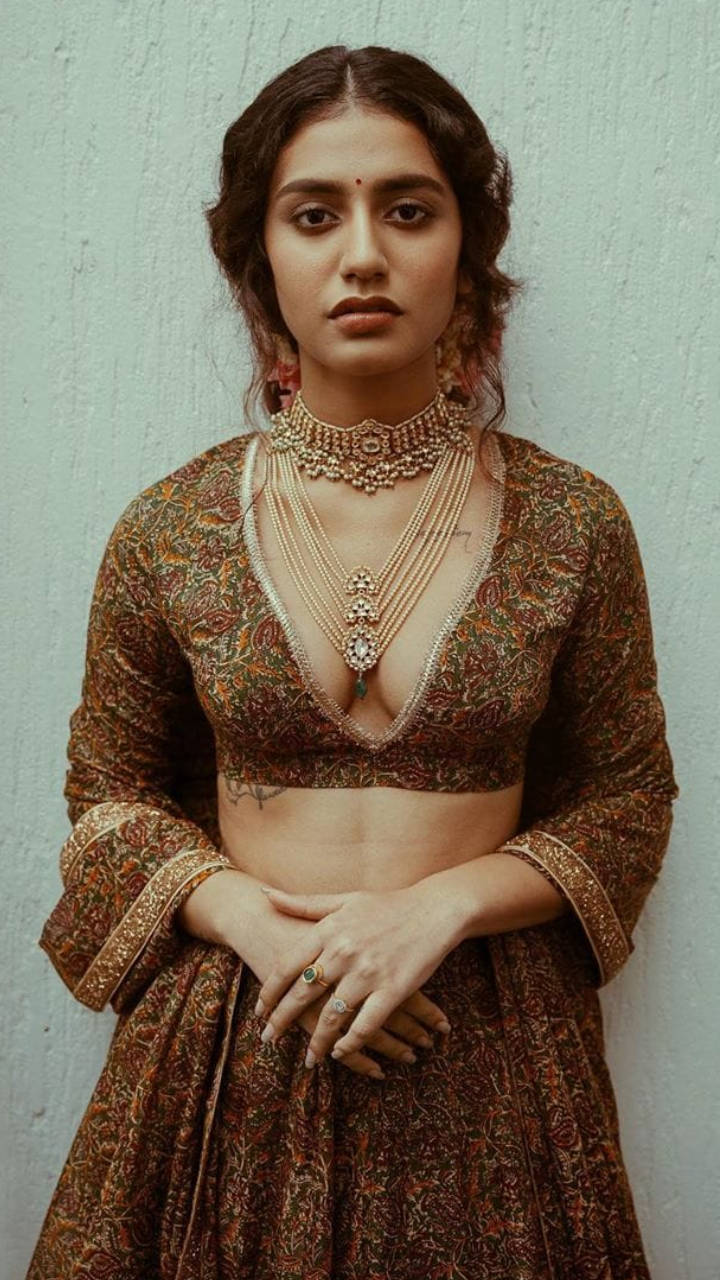 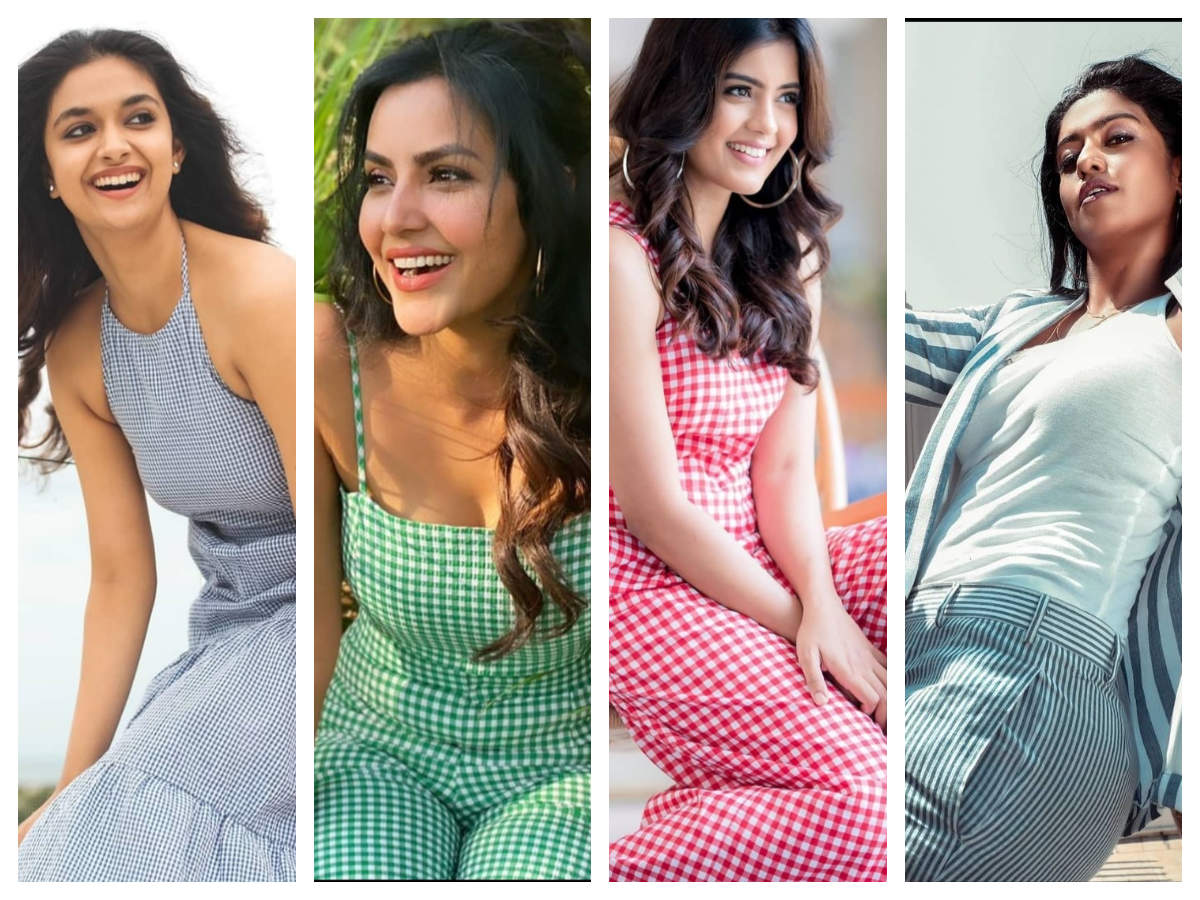 These celebs rocked gingham in style 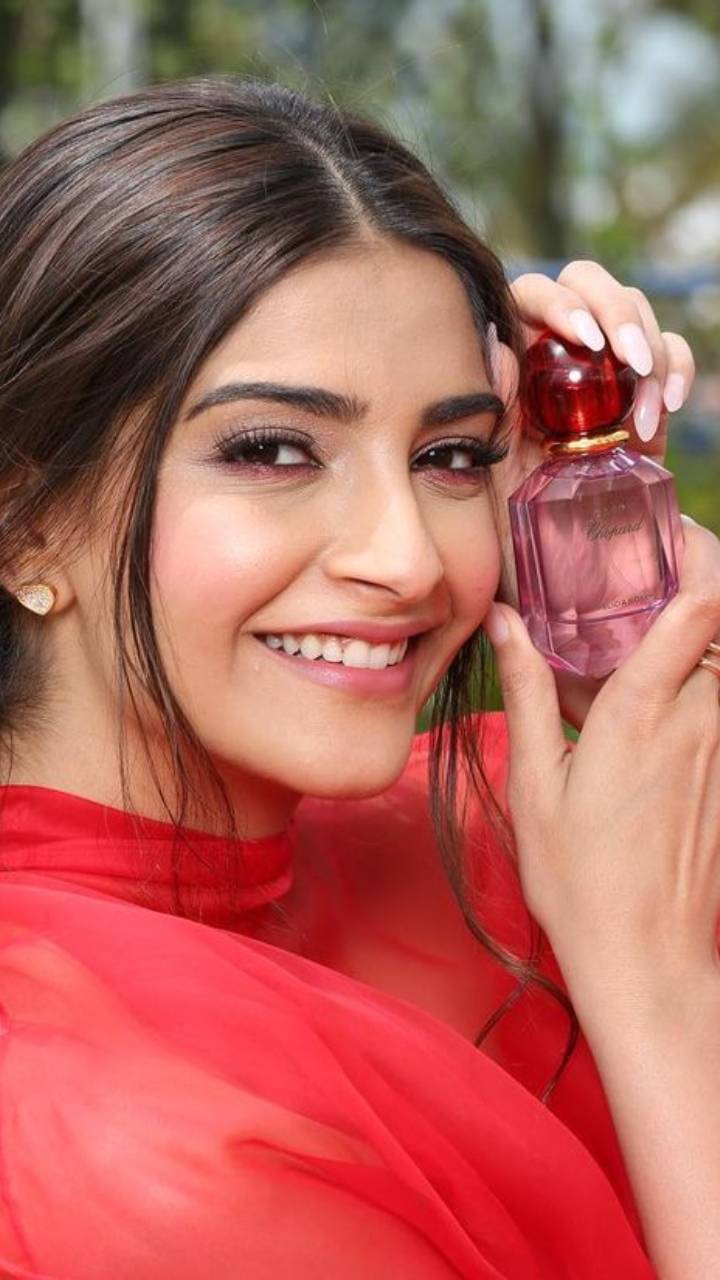 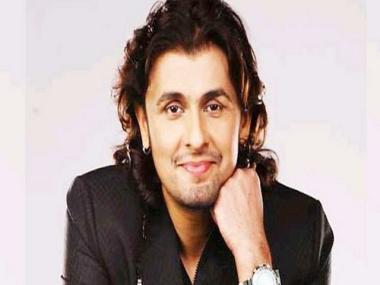 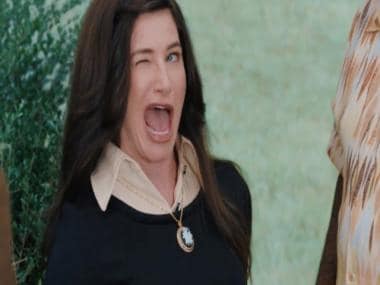 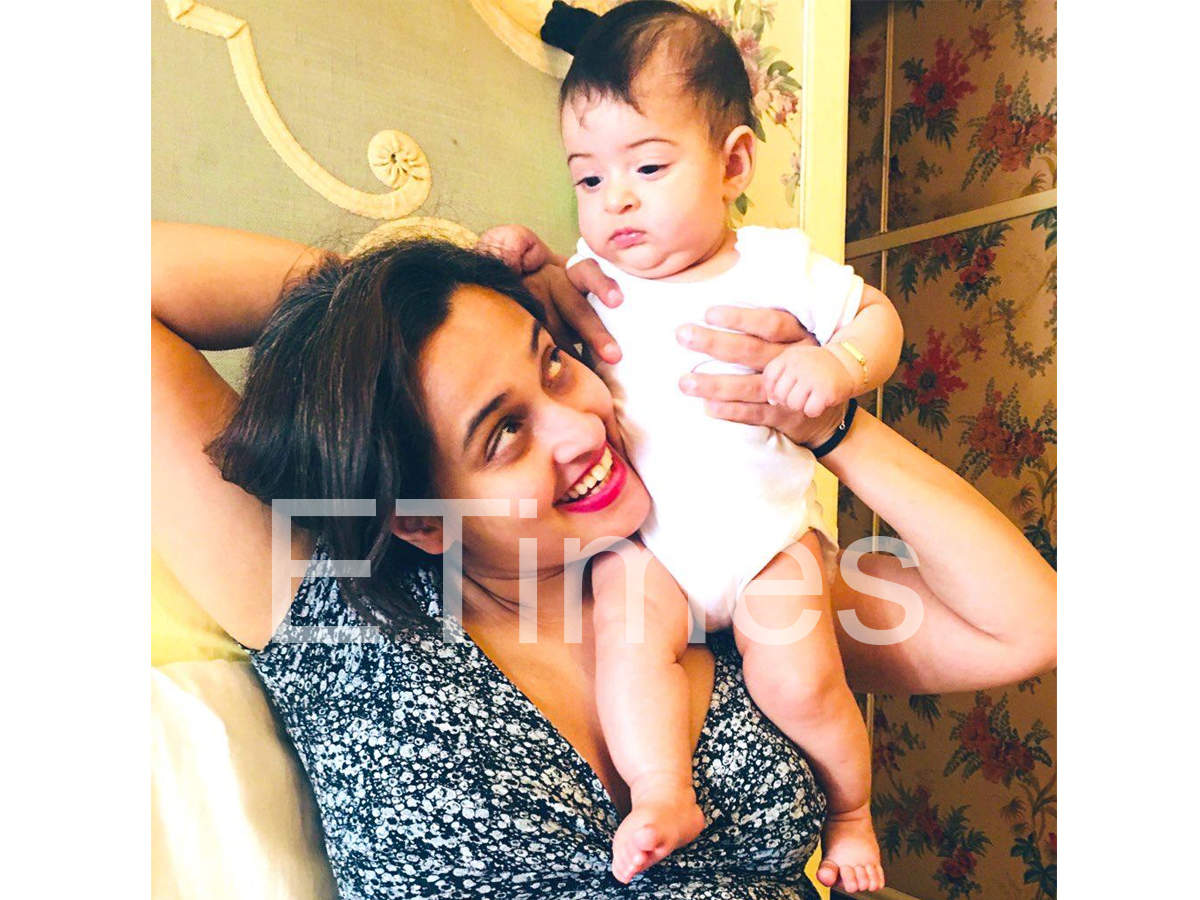 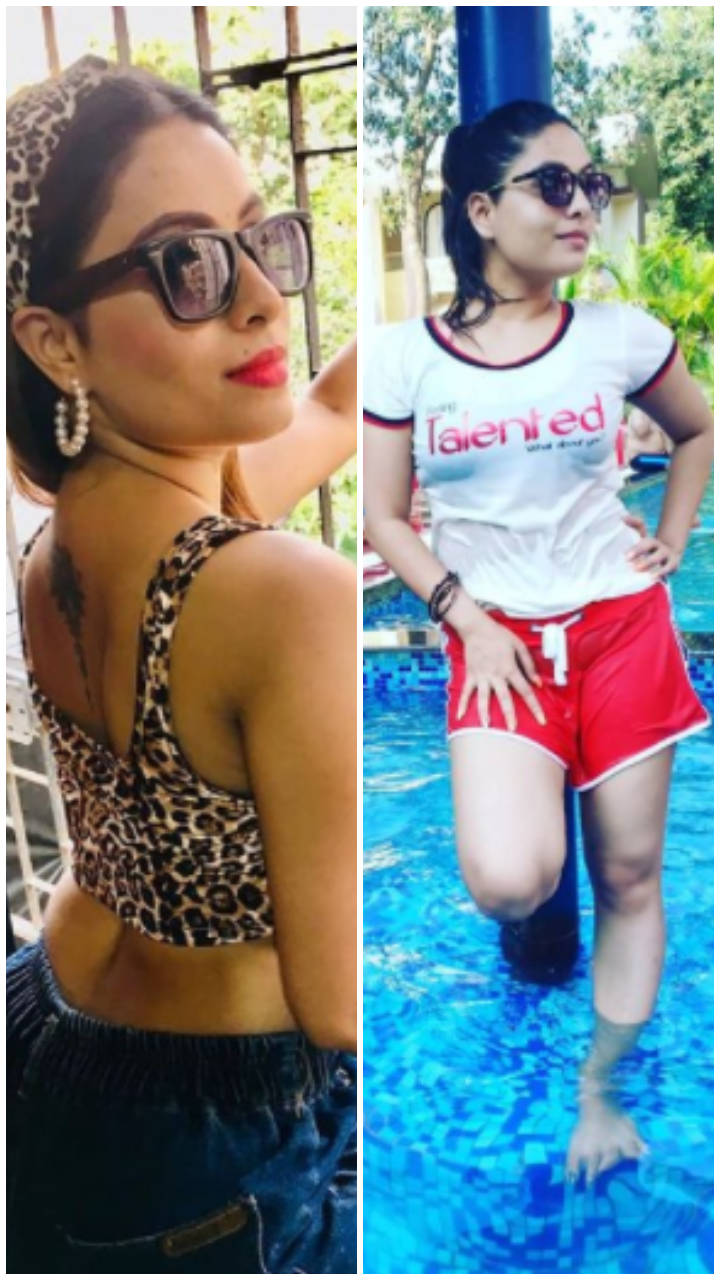 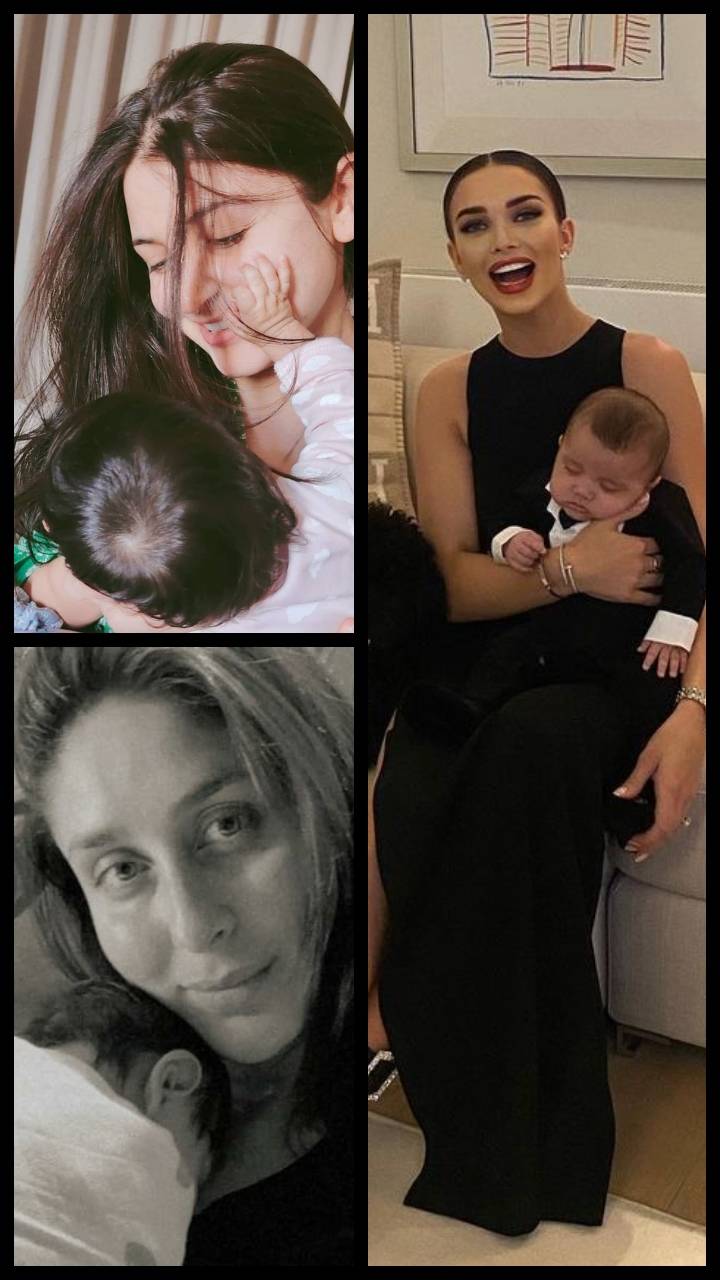 Adorable pics of actresses and their newborns 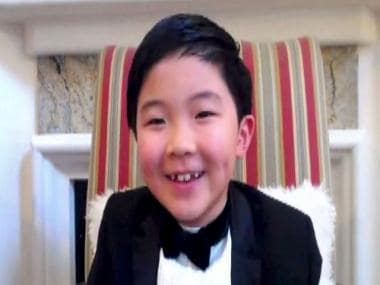 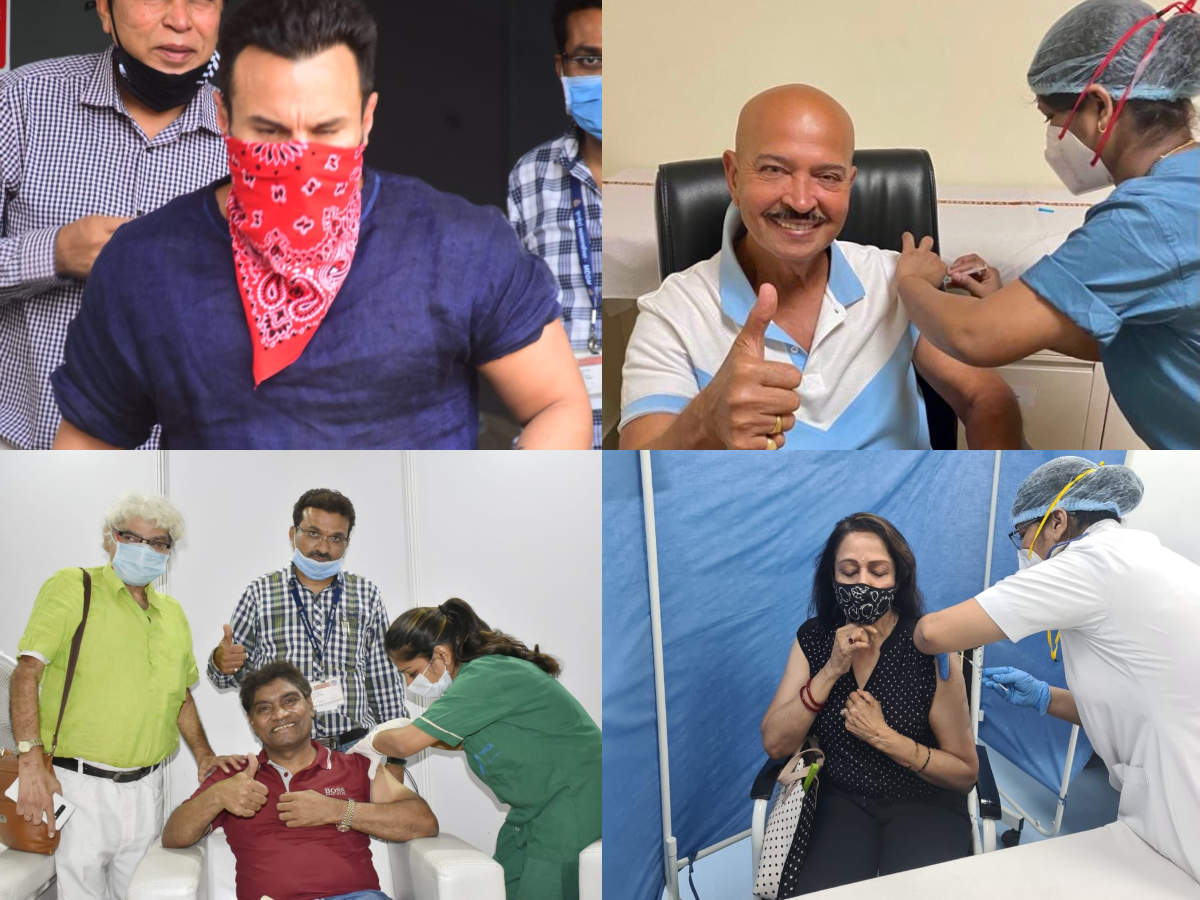 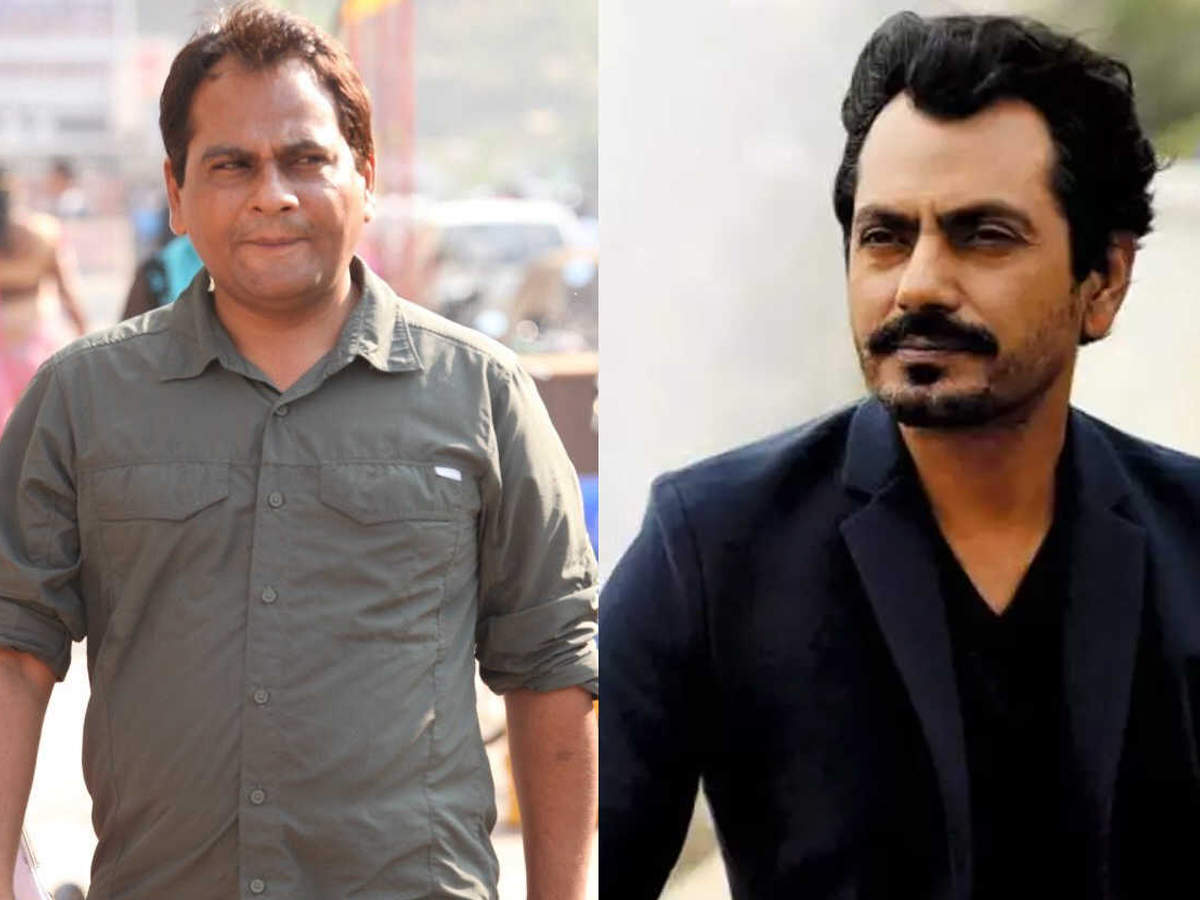 Shamas on Nawazuddin--Aaliya's patch up 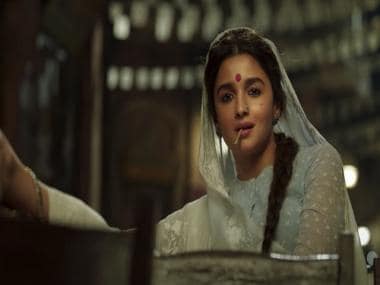 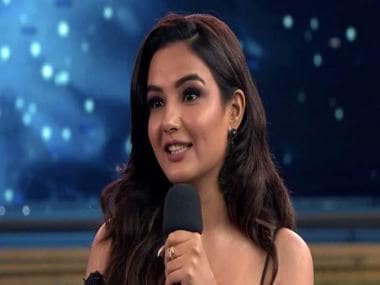 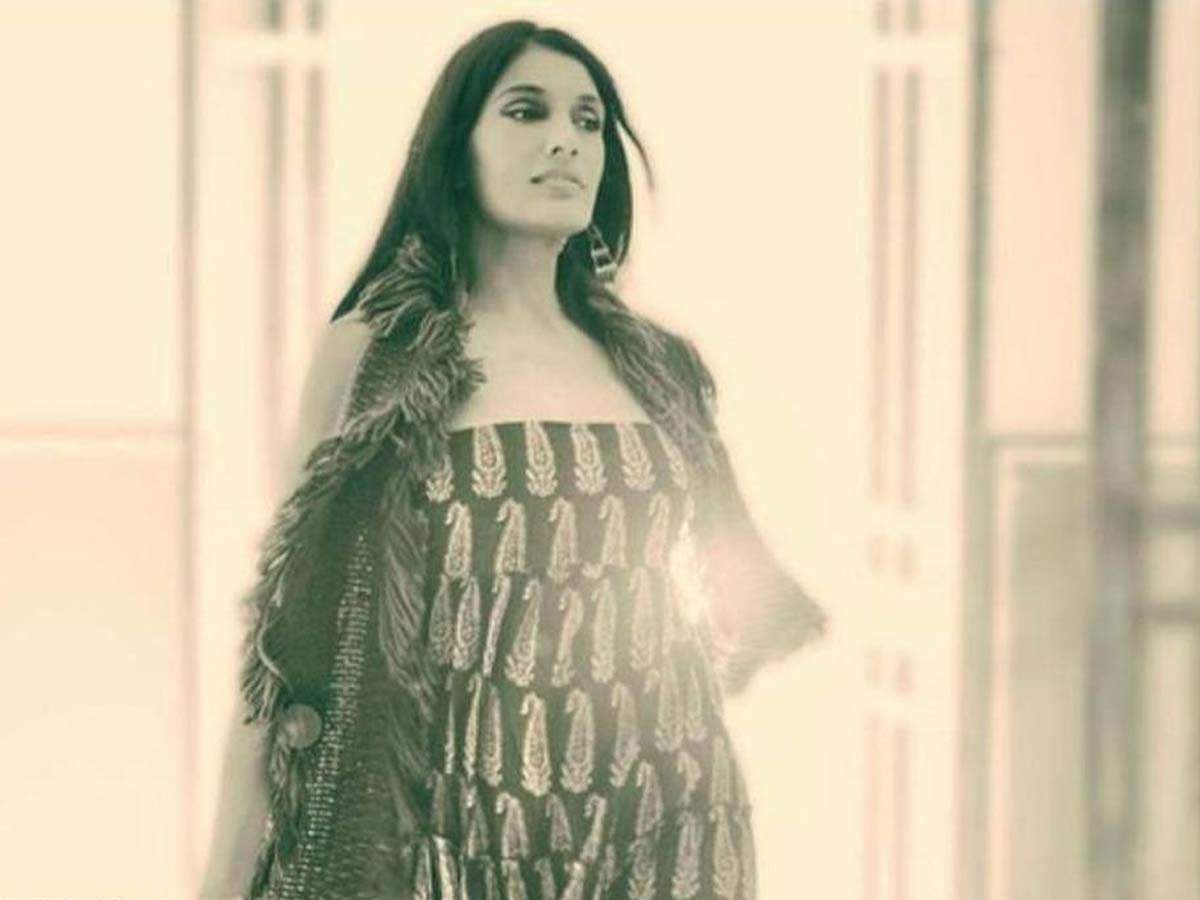 Anu Aggarwal: Self love is mother of all love 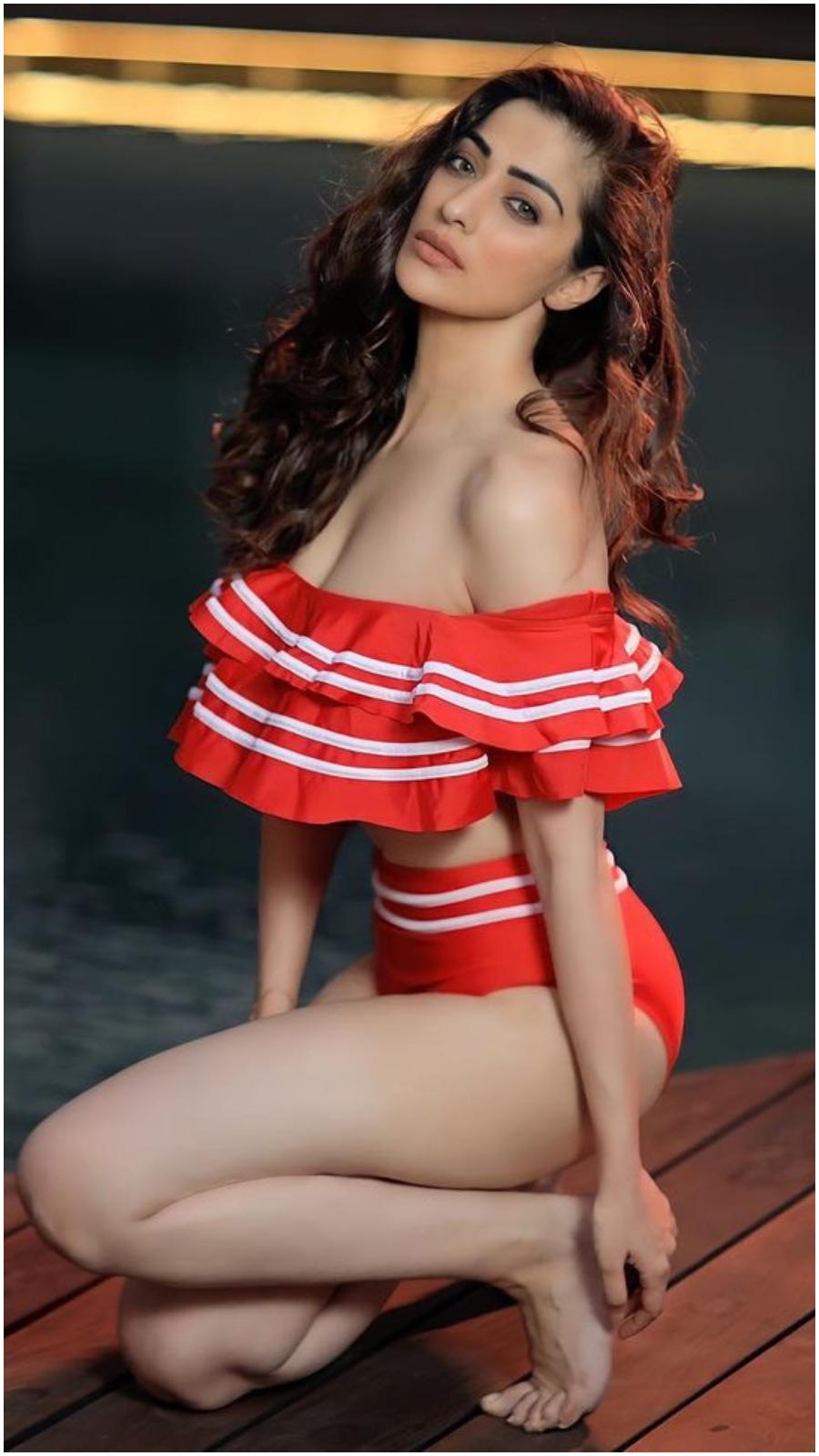 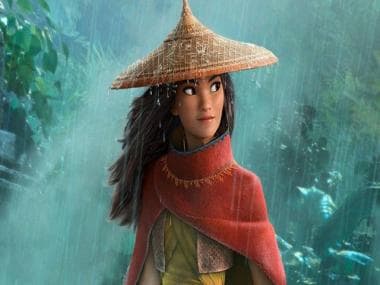 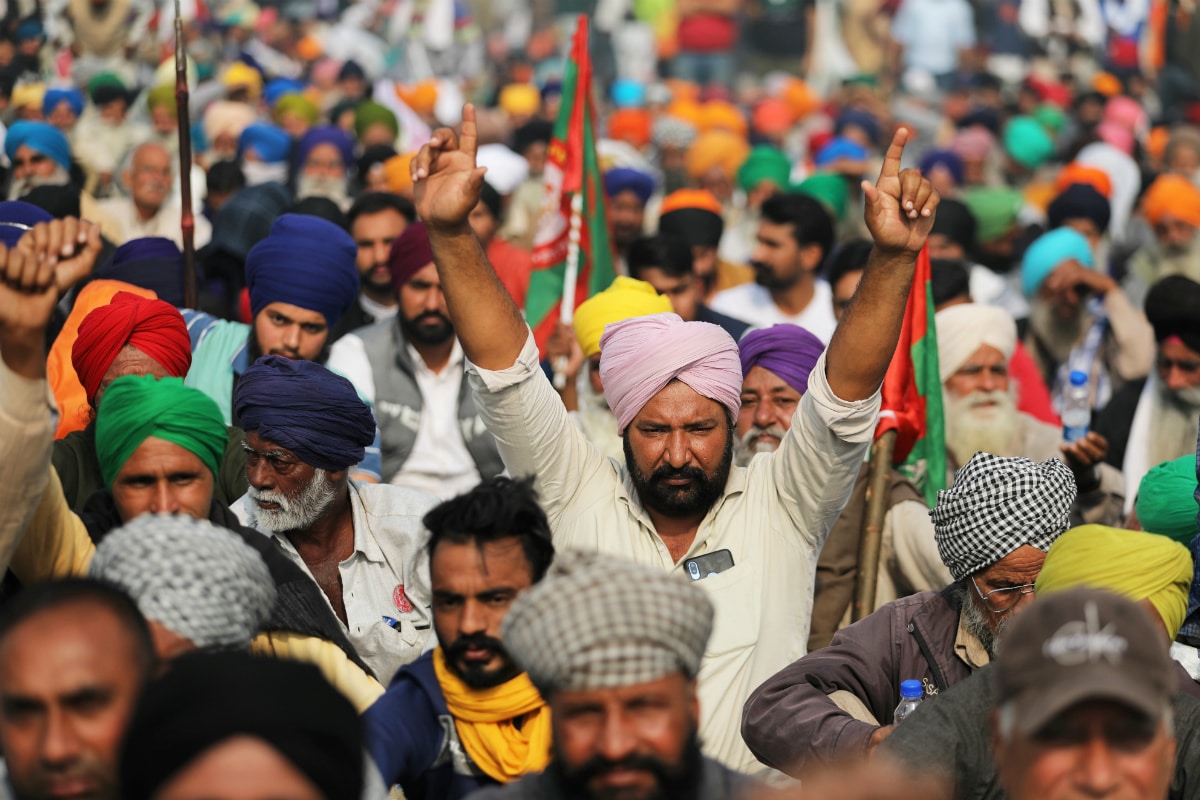 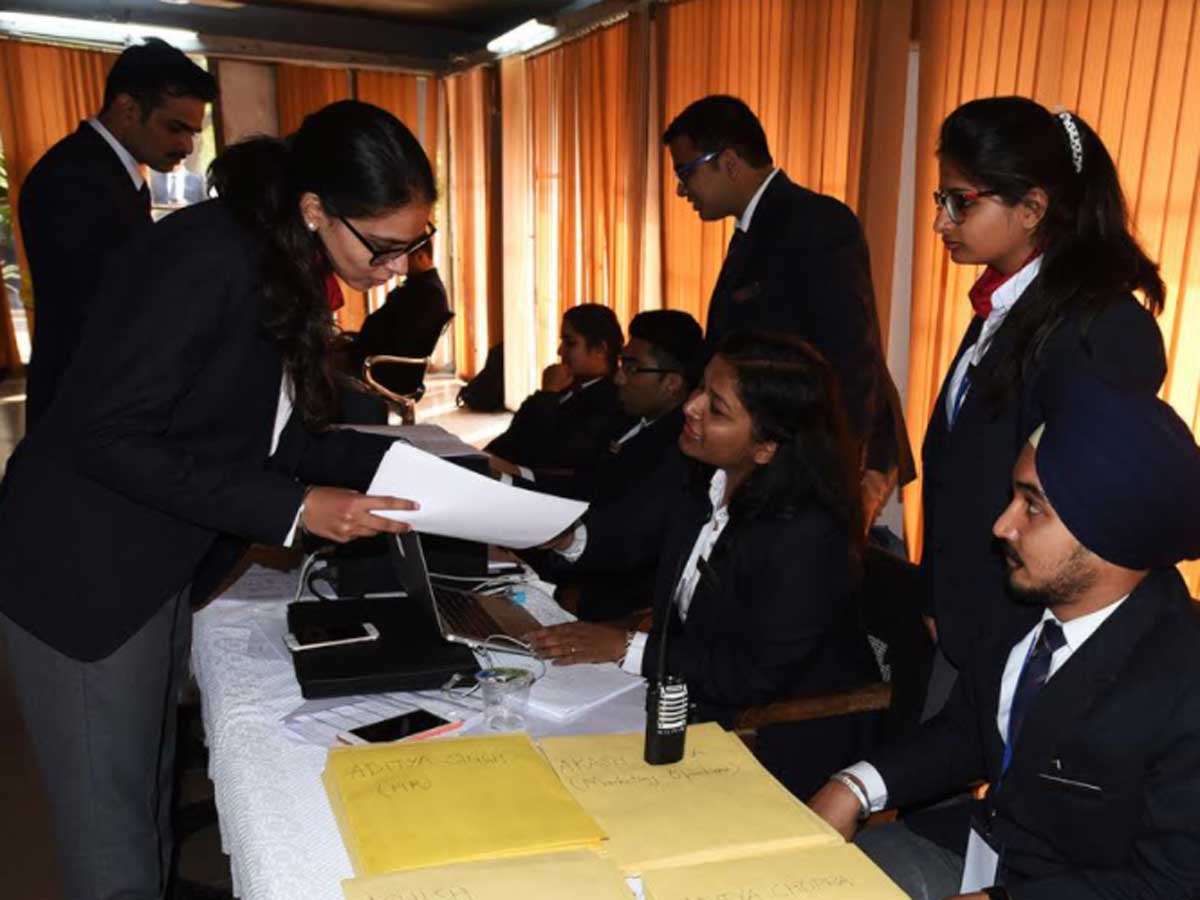 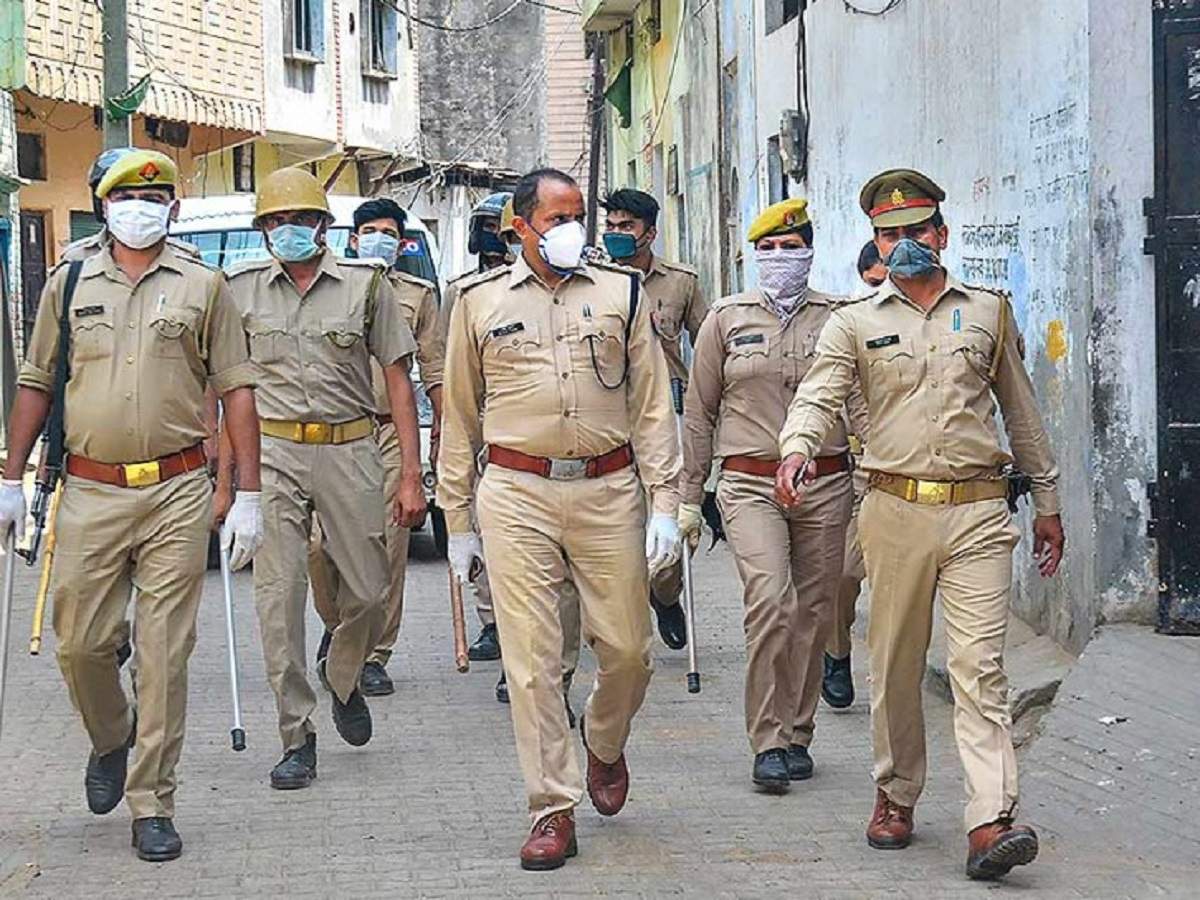 Biryani vs Paneer: Food Indians ordered most in 2020; Swiggy’s StatEATistics analysis set to surprise you! 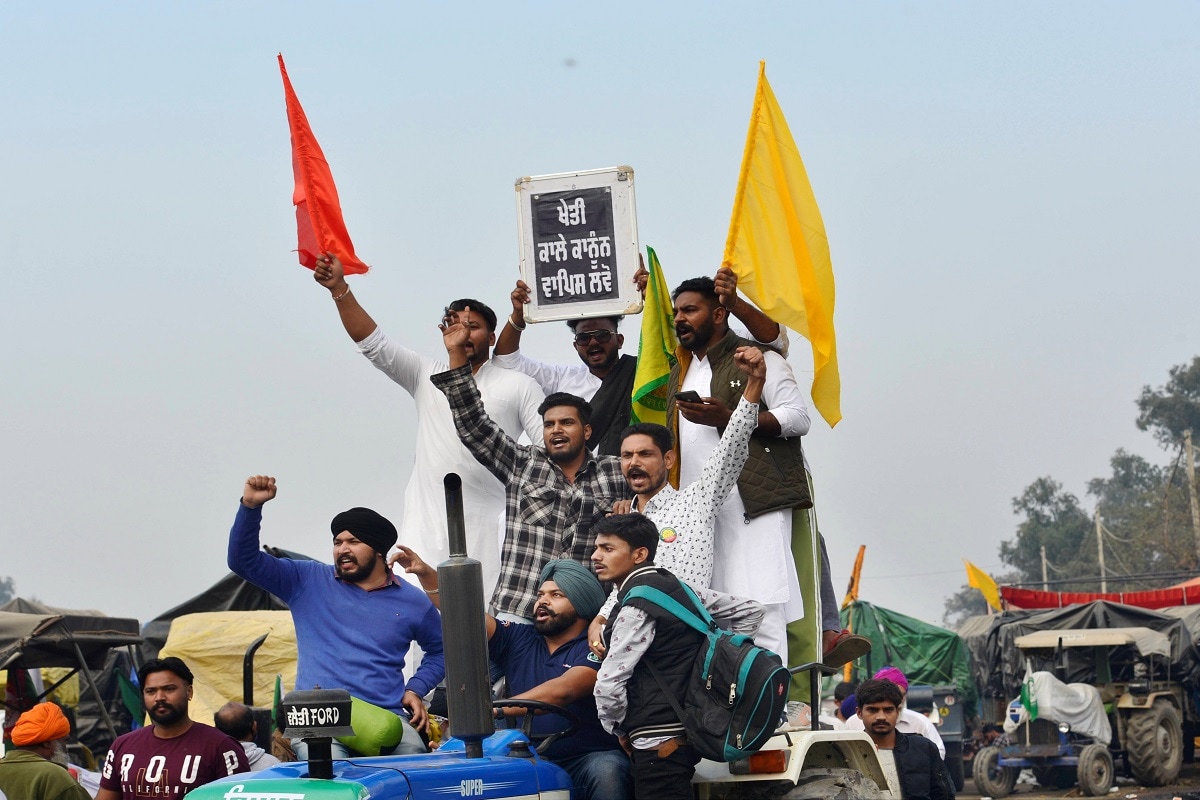