THIS IS IT! Scientists unveil FIRST image of black hole in centre of Milky Way, 27,000 light years away

Astronomers have revealed the first visual of a supermassive black hole at the centre of the Milky Way — the Earth’s galaxy. Known as Sagittarius A* (Sagittarius A-star), the object is four million times the mass of the Earth’s Sun.

The image — produced by the global team known as the Event Horizon Telescope Collaboration — is the first, direct visual confirmation of this invisible object and comes three years after the first image of a black hole from a distant galaxy.

“It is very exciting for ESO (European Southern Observatory) to have been playing such an important role in unravelling the mysteries of black holes, and of Sgr A* in particular, over so many years,” European Southern Observatory Director General Xavier Barcons said in a release. The results have been published in The Astrophysical Journal Letters.

Black holes are regions in space where gravity’s pull is so intense that nothing, including light, can escape.

NASA explained: “A black hole’s outer edge, called its event horizon, defines the spherical boundary where the velocity needed to escape exceeds the speed of light. Matter and radiation fall in, but they can’t get out. Because not even light can escape, a black hole is literally black.”

As a result, the image depicts not the black hole itself, which is completely dark, but the glowing gas that encircles it — four million times massive than the Sun — in a ring of bending light.

“If Sgr A* were a person, it would consume a single grain of rice every million years,” Johnson told Reuters.

Sagittarius A* — abbreviated to Sgr A* and pronounced sadge-ay-star — gets its name from detection in the direction of the constellation Sagittarius.

Scientists have assumed its existence since 1974 following the detection of an unusual radio source at the galaxy’s centre. Astronomers in the 1990s mapped the orbits of the brightest stars near the Milky Way’s centre, confirming the presence of a supermassive compact object.

Though the presence of a black hole was thought to be the only plausible explanation, the new image provides the first direct visual proof. The black hole is 27,000 light years from Earth.

The image was captured by linking eight giant radio observatories across the Earth to form a single “Earth-sized” virtual telescope — the Event Horizon Telescope.

The Event Horizon Telescope gazed at Sagittarius A* across multiple nights for several hours in a row — similar to long-exposure photography. The same process was used to produce the first visual of a black hole (M87*), released in 2019.

Event Horizon Telescope scientist Chi-kwan Chan from Steward Observatory and Department of Astronomy and the Data Science Institute of the University of Arizona told Reuters: “The gas in the vicinity of the black holes moves at the same speed — nearly as fast as light — around both Sgr A* and M87*.”

“But where gas takes days to weeks to orbit the larger M87*, in the much smaller Sgr A* it completes an orbit in mere minutes. This means the brightness and pattern of the gas around Sgr A* were changing rapidly as the EHT Collaboration was observing it — a bit like trying to take a clear picture of a puppy quickly chasing its tail.”

Scientists are excited to have images of two black holes of different sizes, offering the chance to understand how they compare. They have also started using the new data to test theories how gas behaves around supermassive black holes.

Also Read | Is this what a black hole sounds like? NASA releases audio from Chandra X-ray observatory

Event Horizon Telescope scientist Keiichi Asada from the Institute of Astronomy and Astrophysics, Academia Sinica, Taipei, said: “Now we can study the differences between these two supermassive black holes to gain valuable new clues about how this important process works.”

“We have images for two black holes — one at the large end and one at the small end of supermassive black holes in the Universe — so we can go a lot further in testing how gravity behaves in these extreme environments than ever before.” 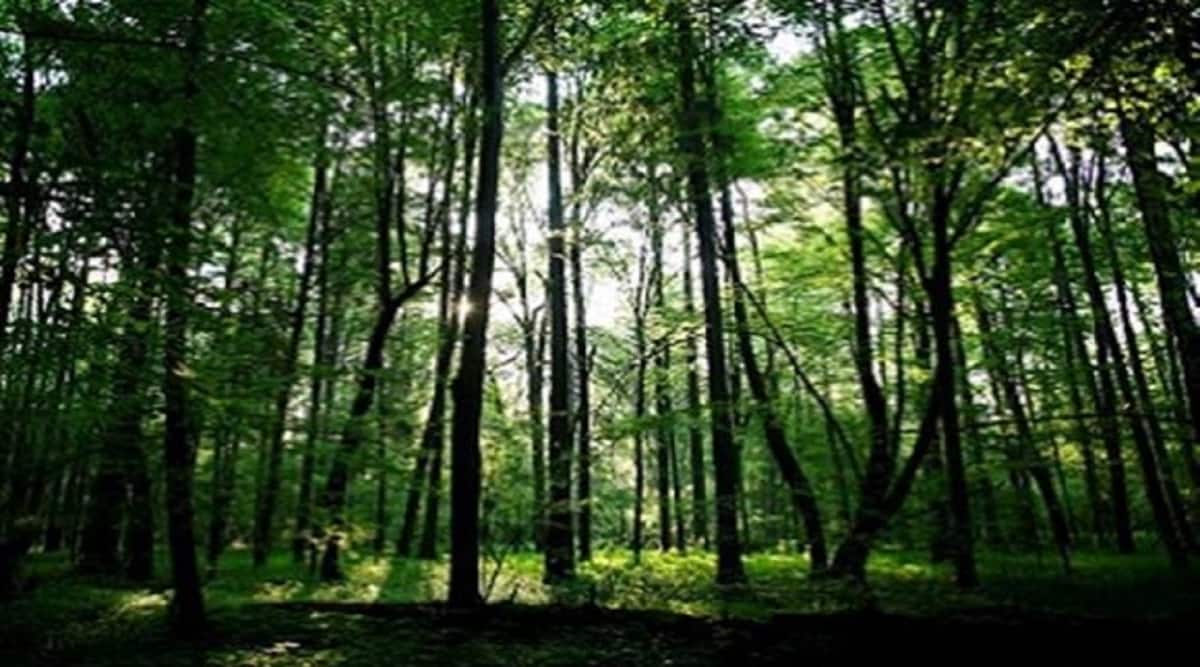 Primitive forest discovered at the bottom of the giant sinkh... 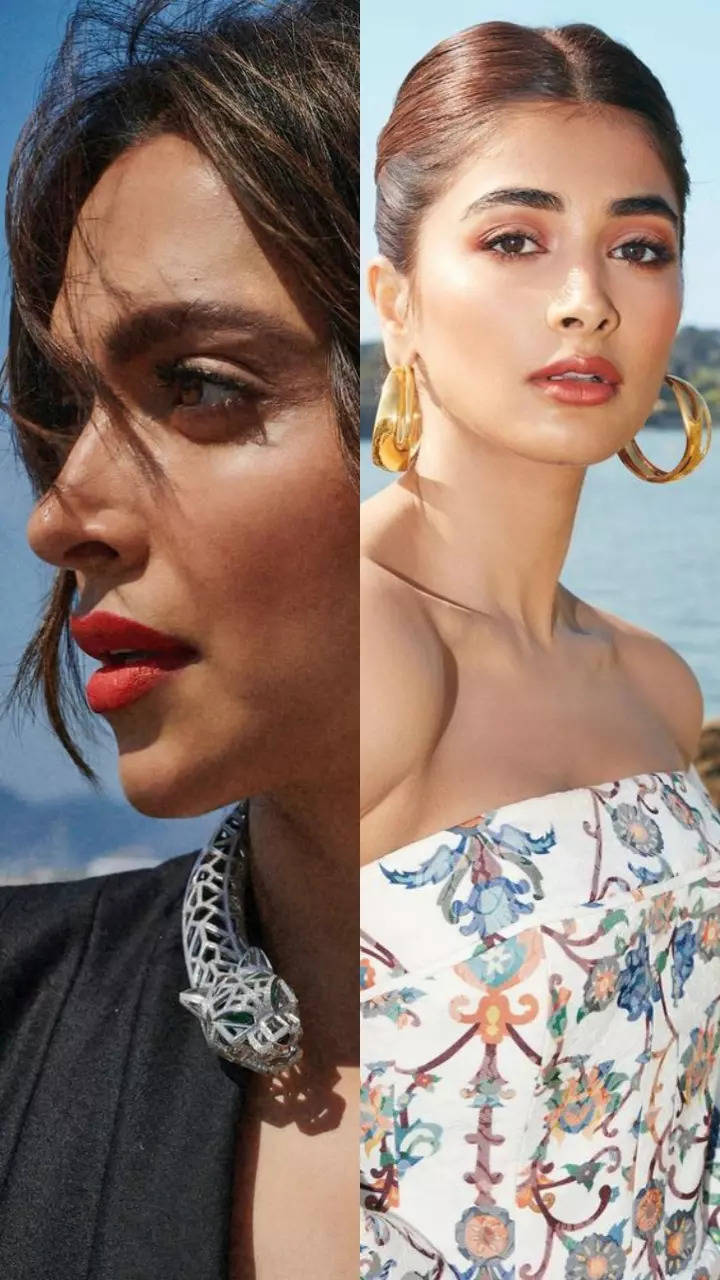 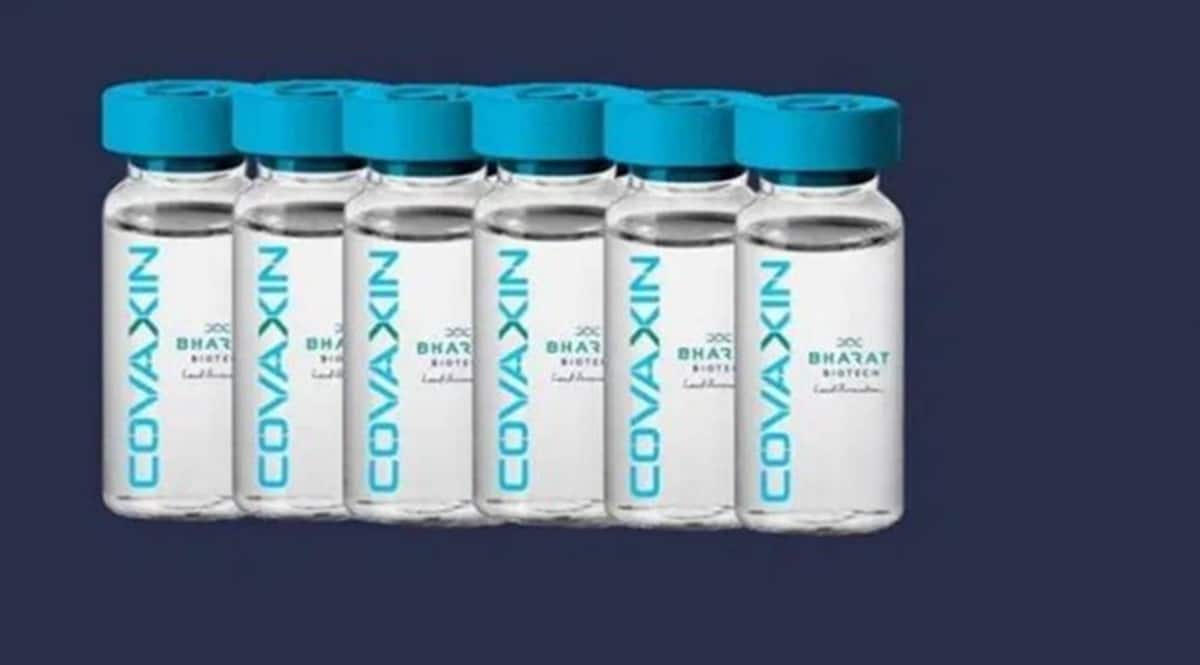 FDA lifts hold on Covaxin’s clinical trials in US 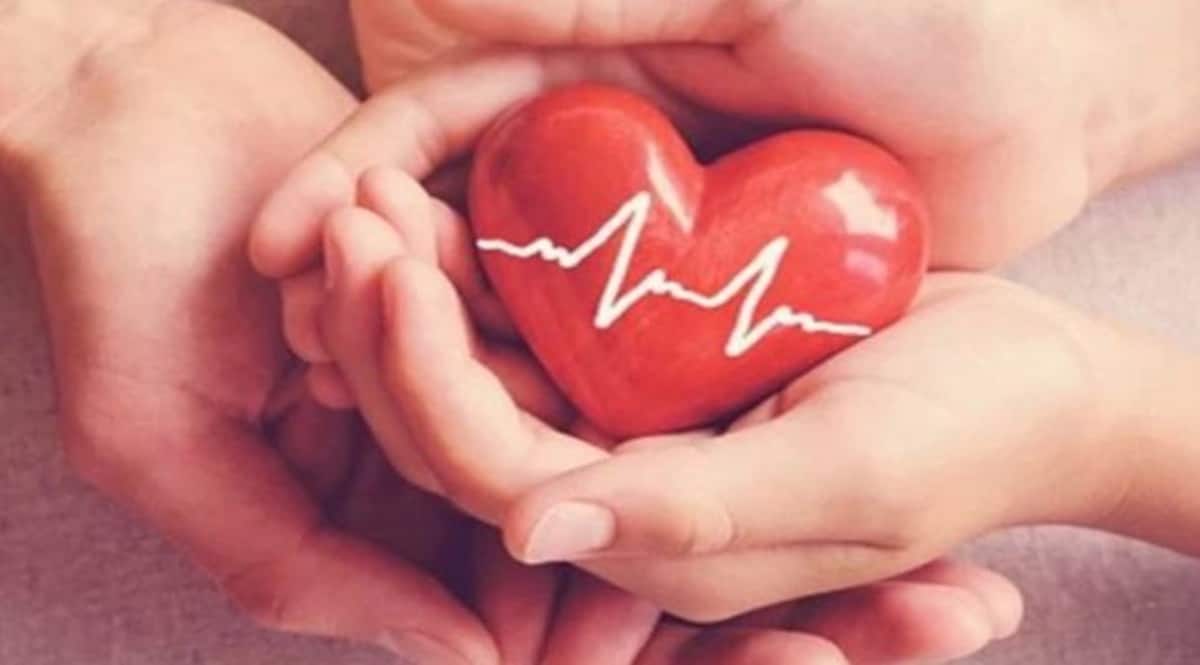 77 percent increase in cases of Uncontrolled Hypertension re... 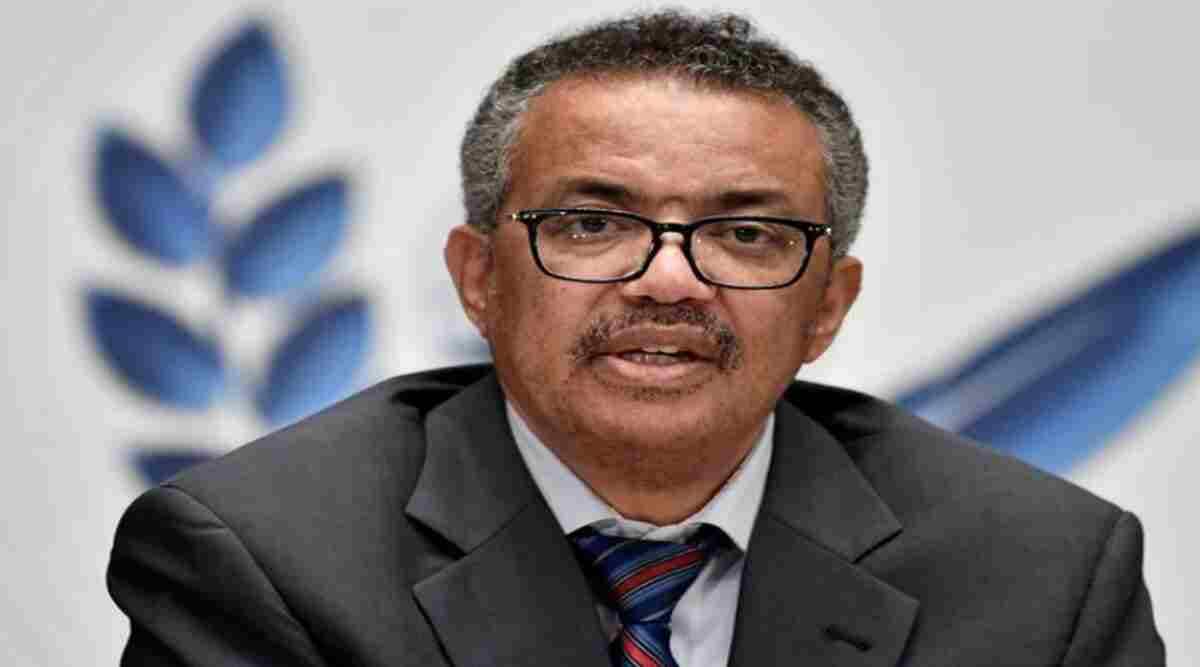 WHO chief Tedros Adhanom Ghebreyesus to be confirmed for 2nd... 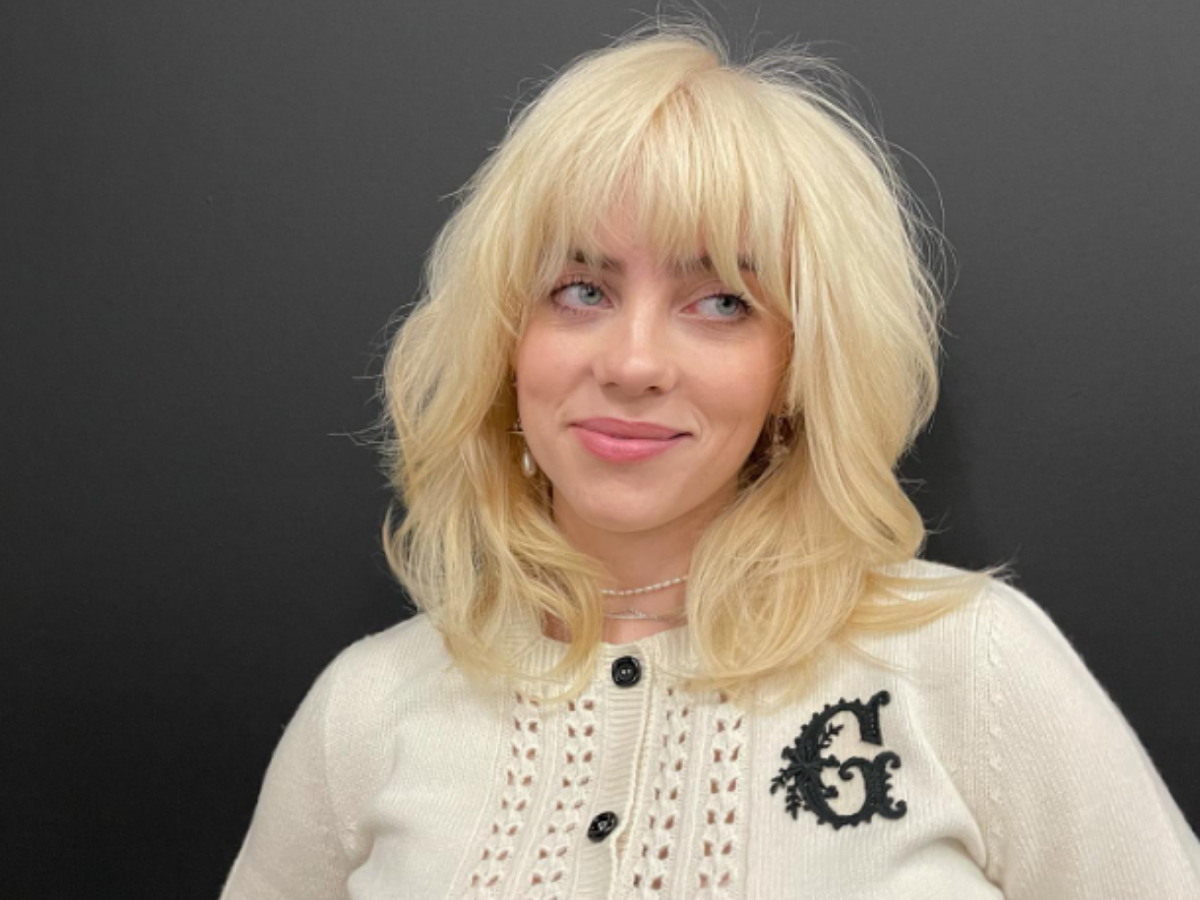 Billie Eilish talks about living with Tourette Syndrome; all... Davos updates: Climate top of the agenda amid key speeches i... 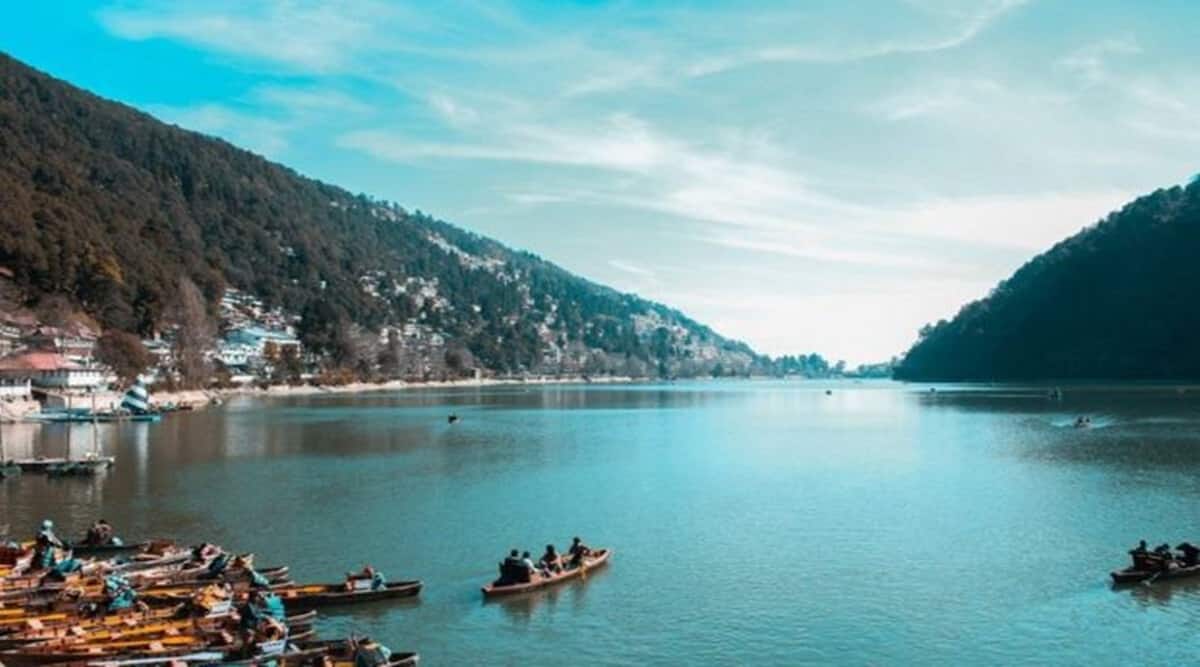 India drops to 54th place on Travel and Tourism Development ... 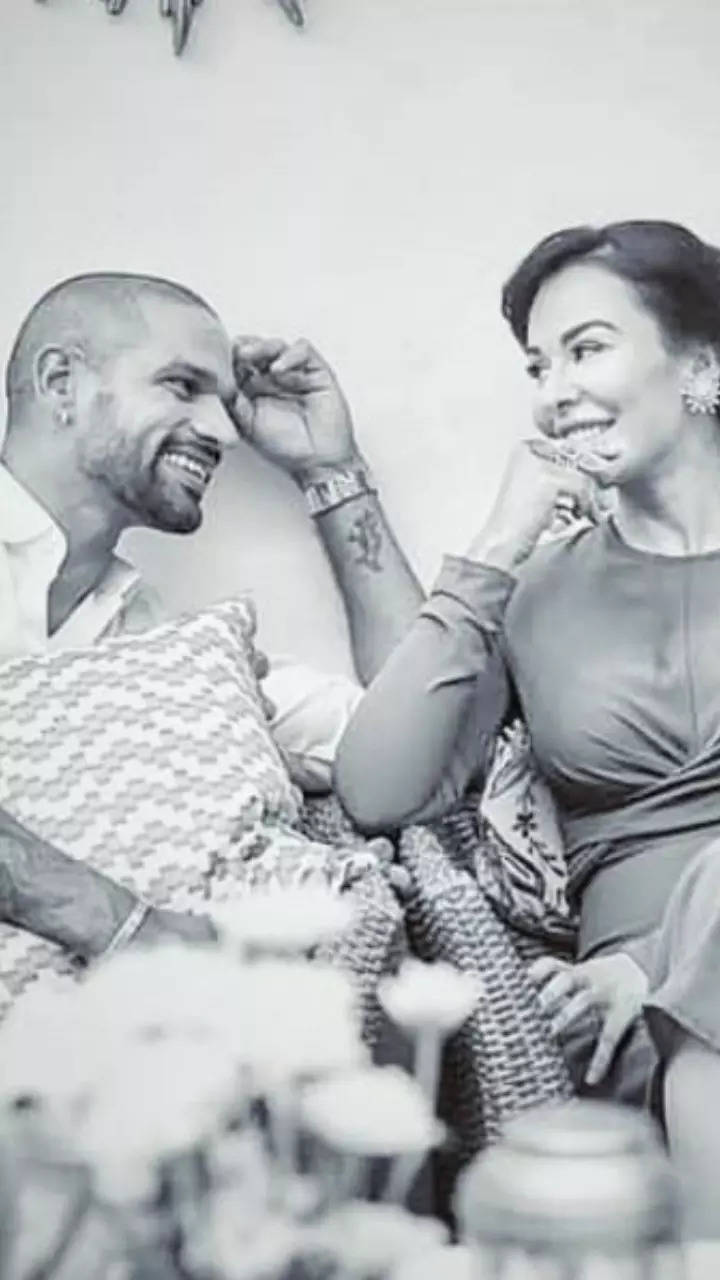 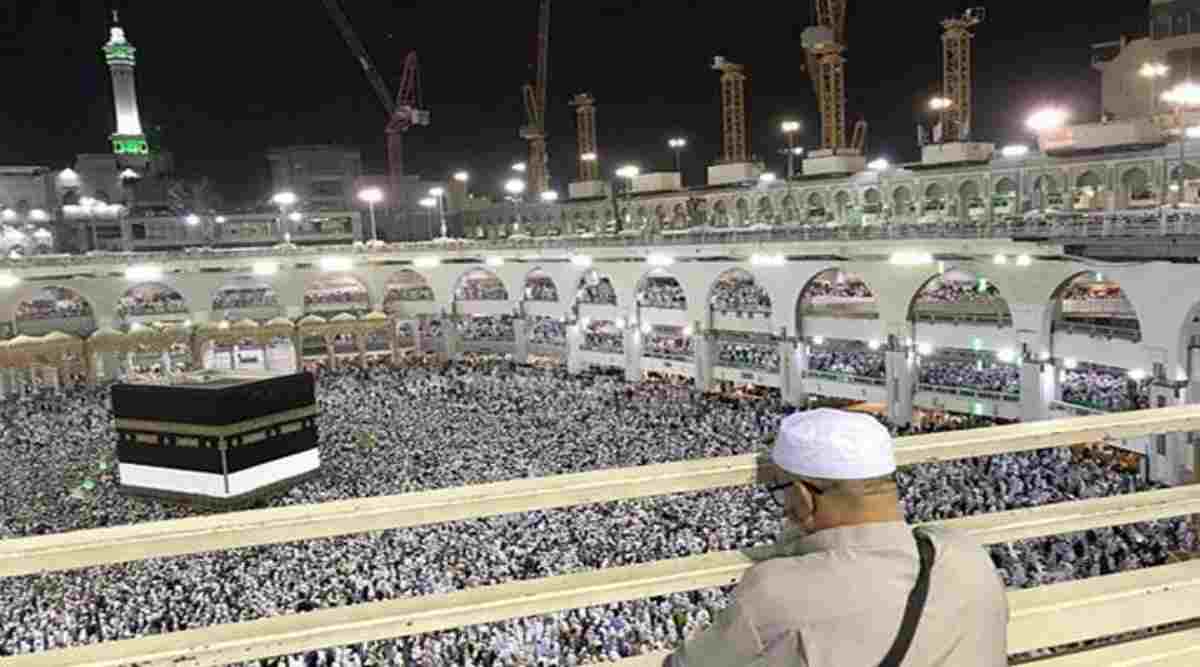 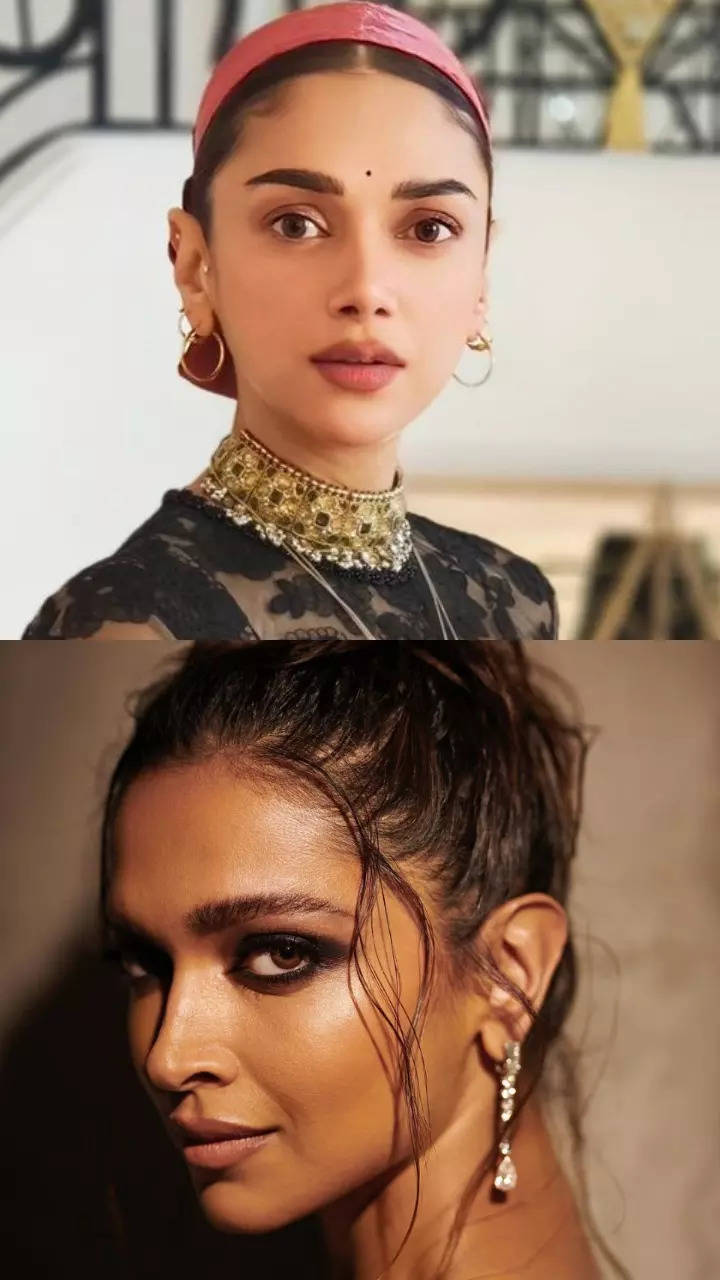 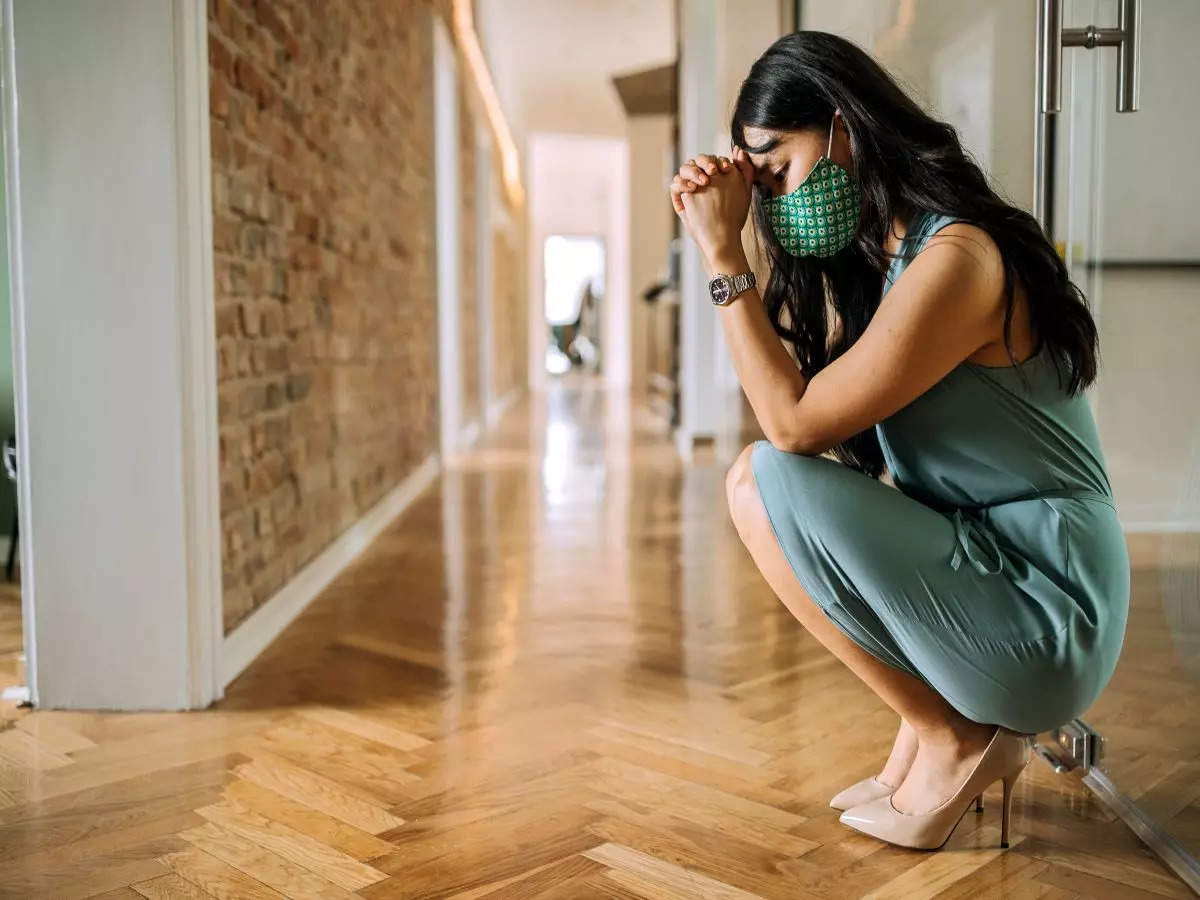 These changes in your mood may signal long COVID 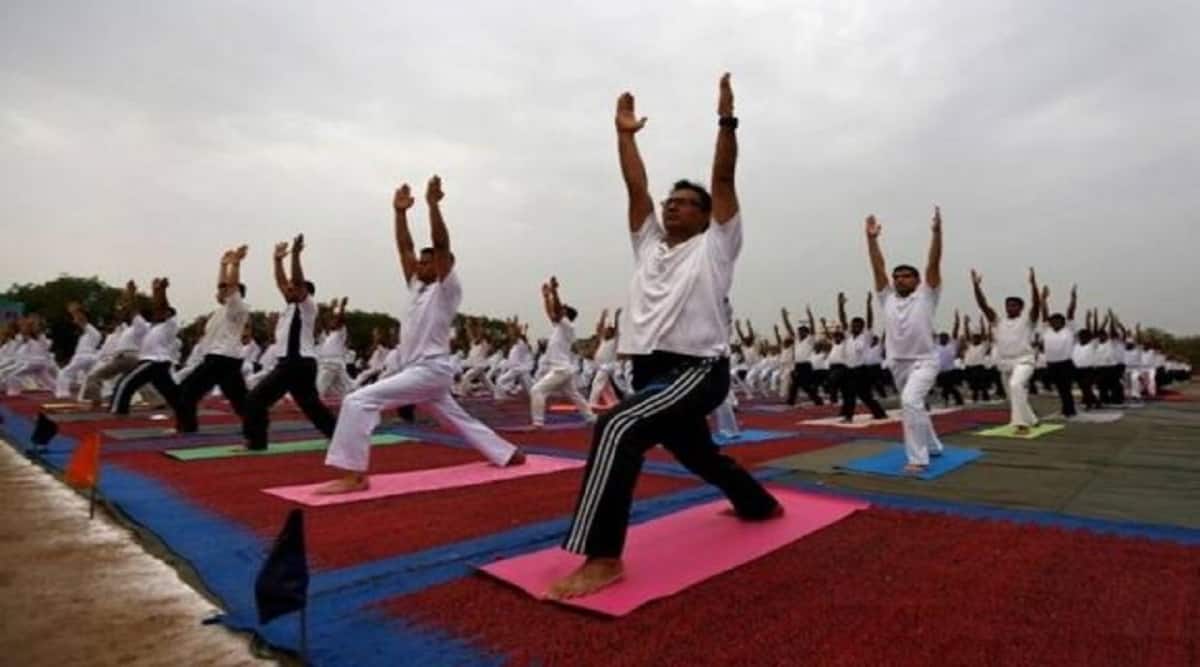 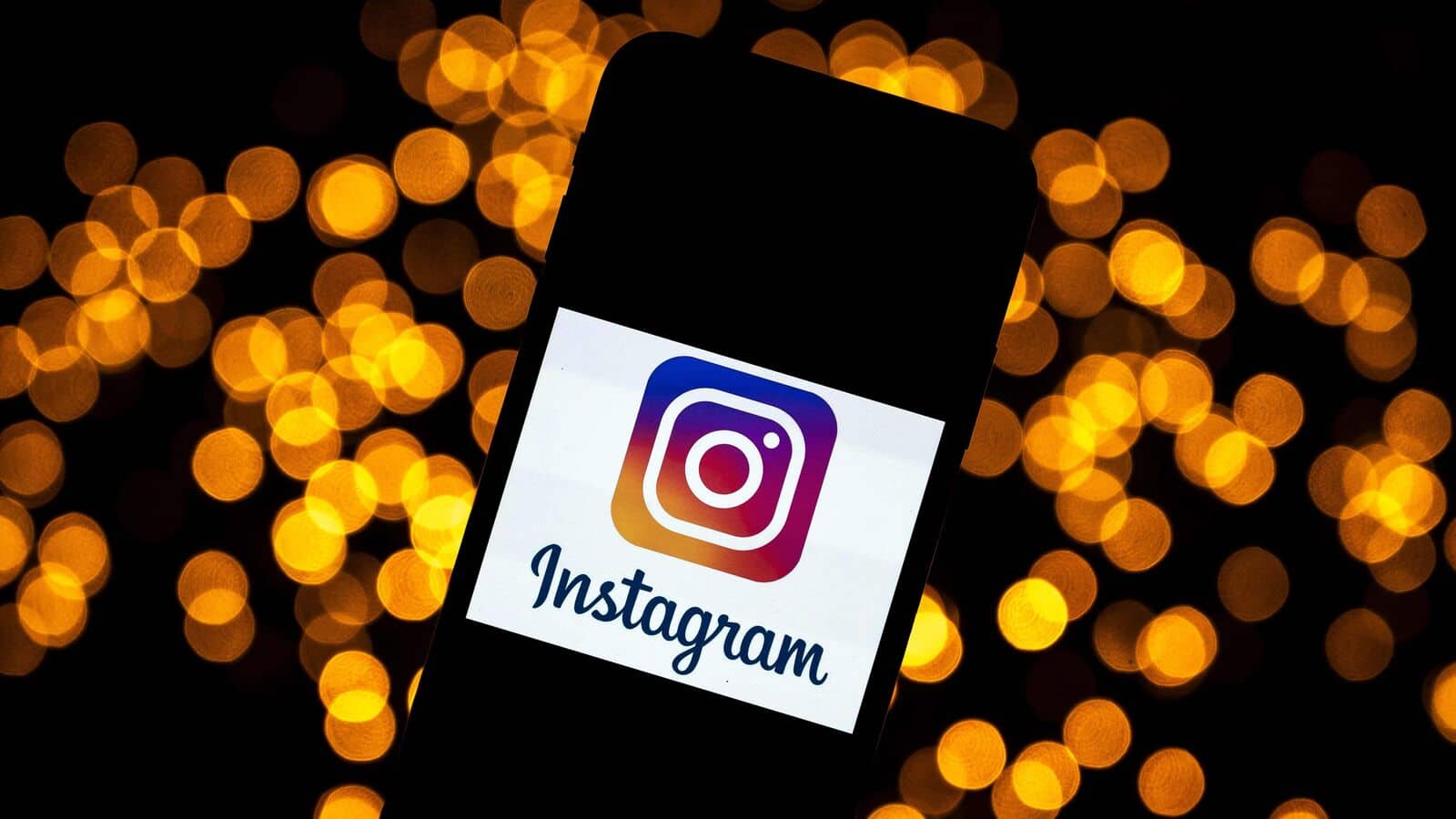 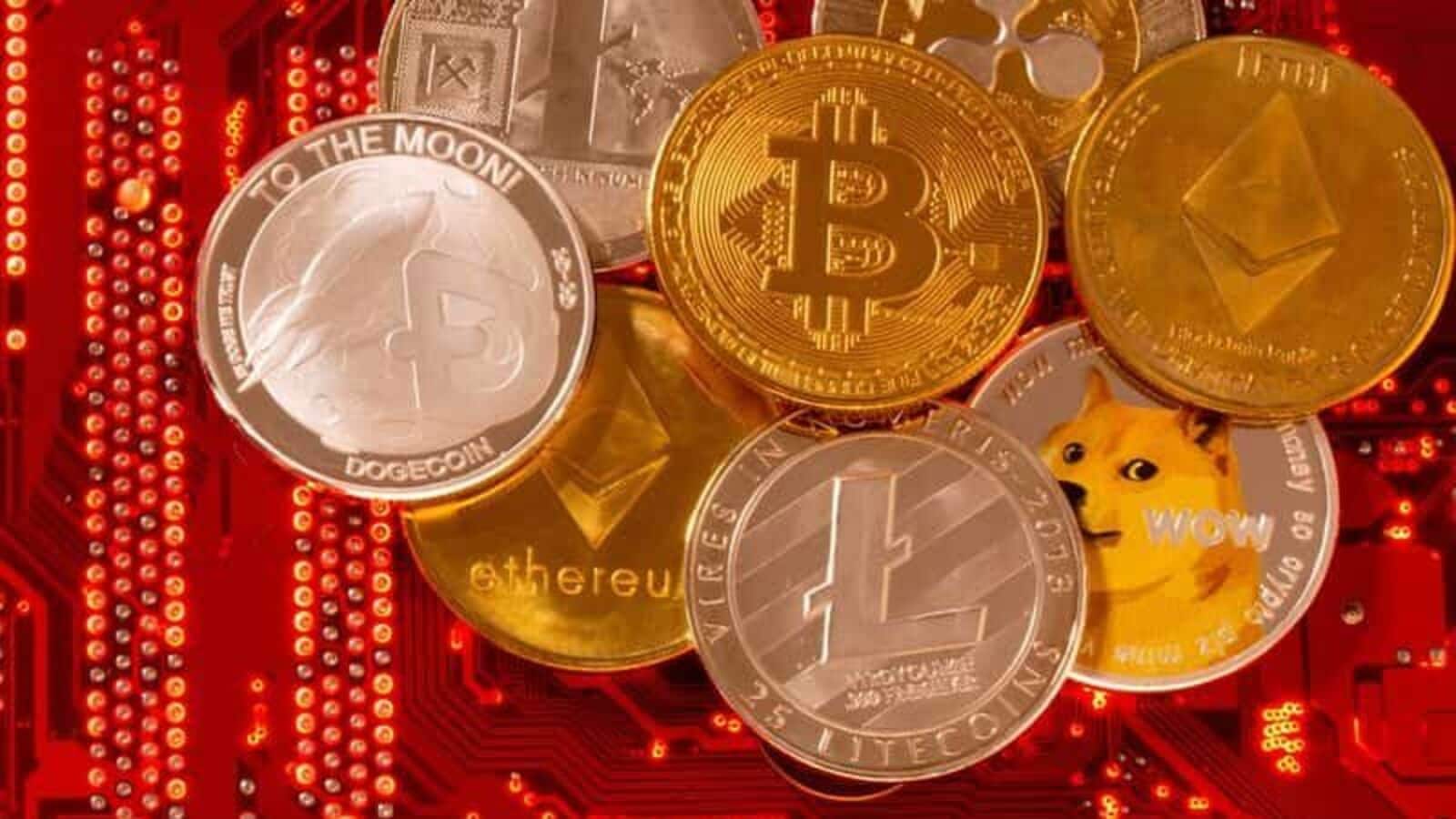 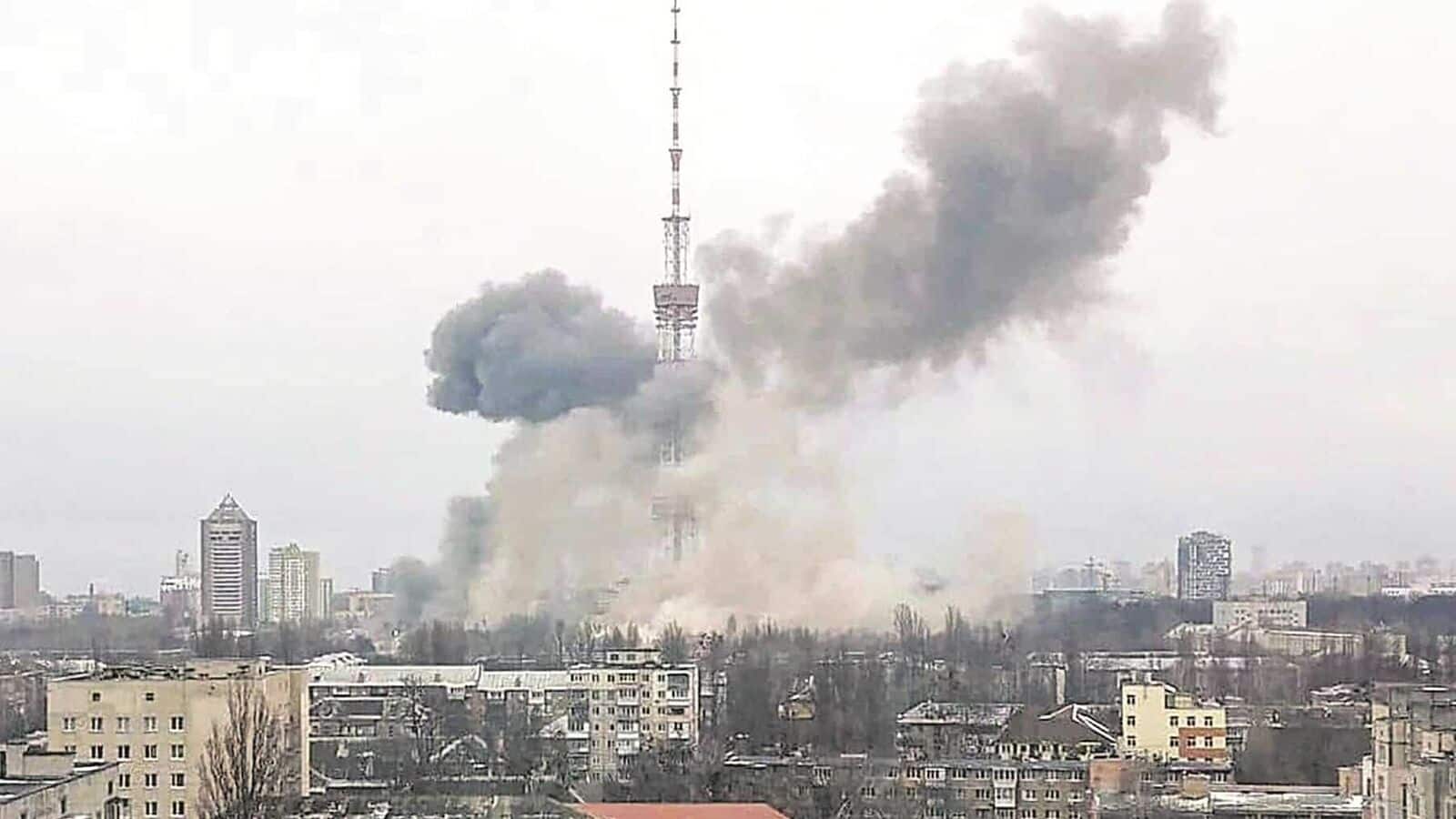 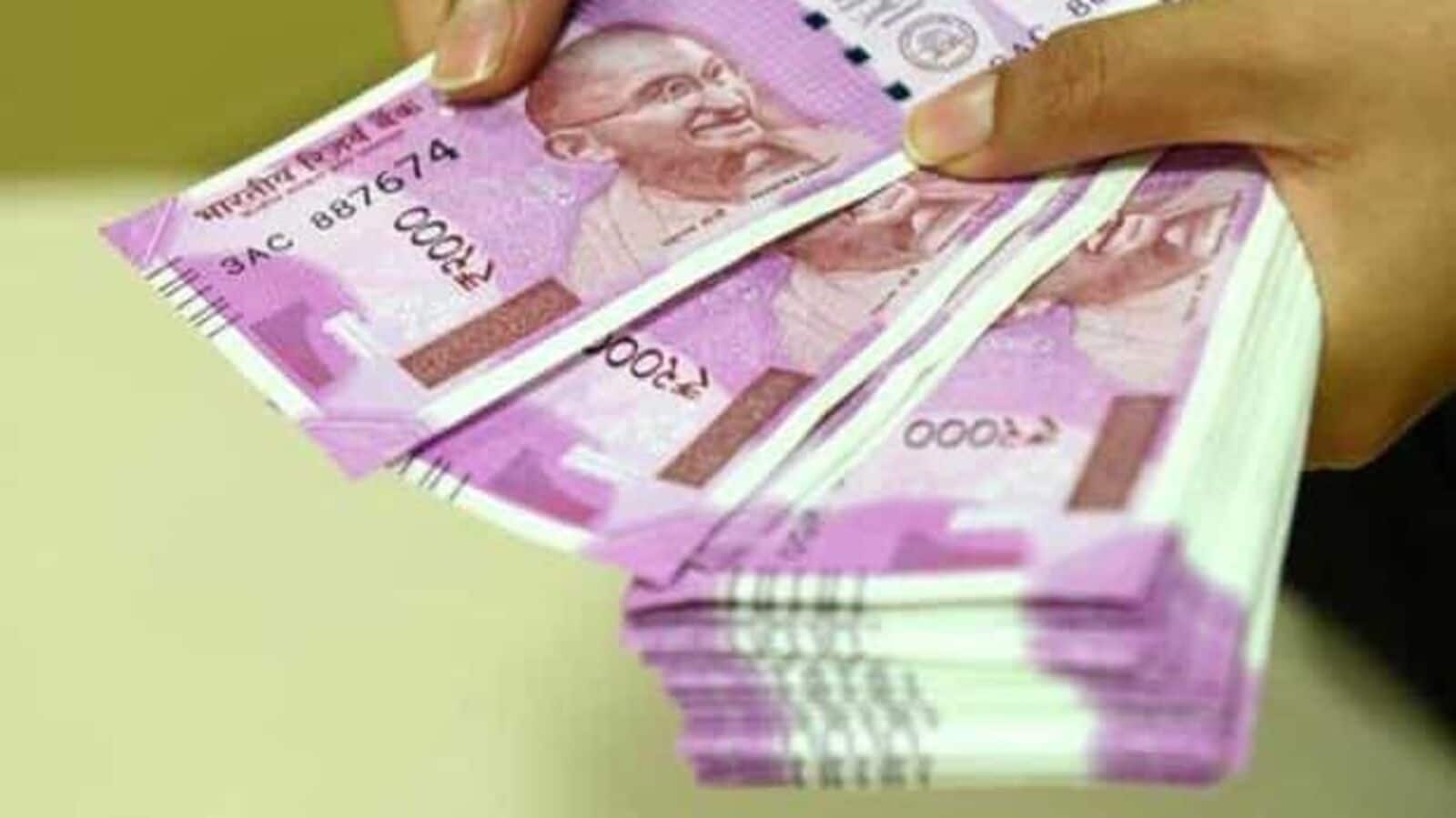 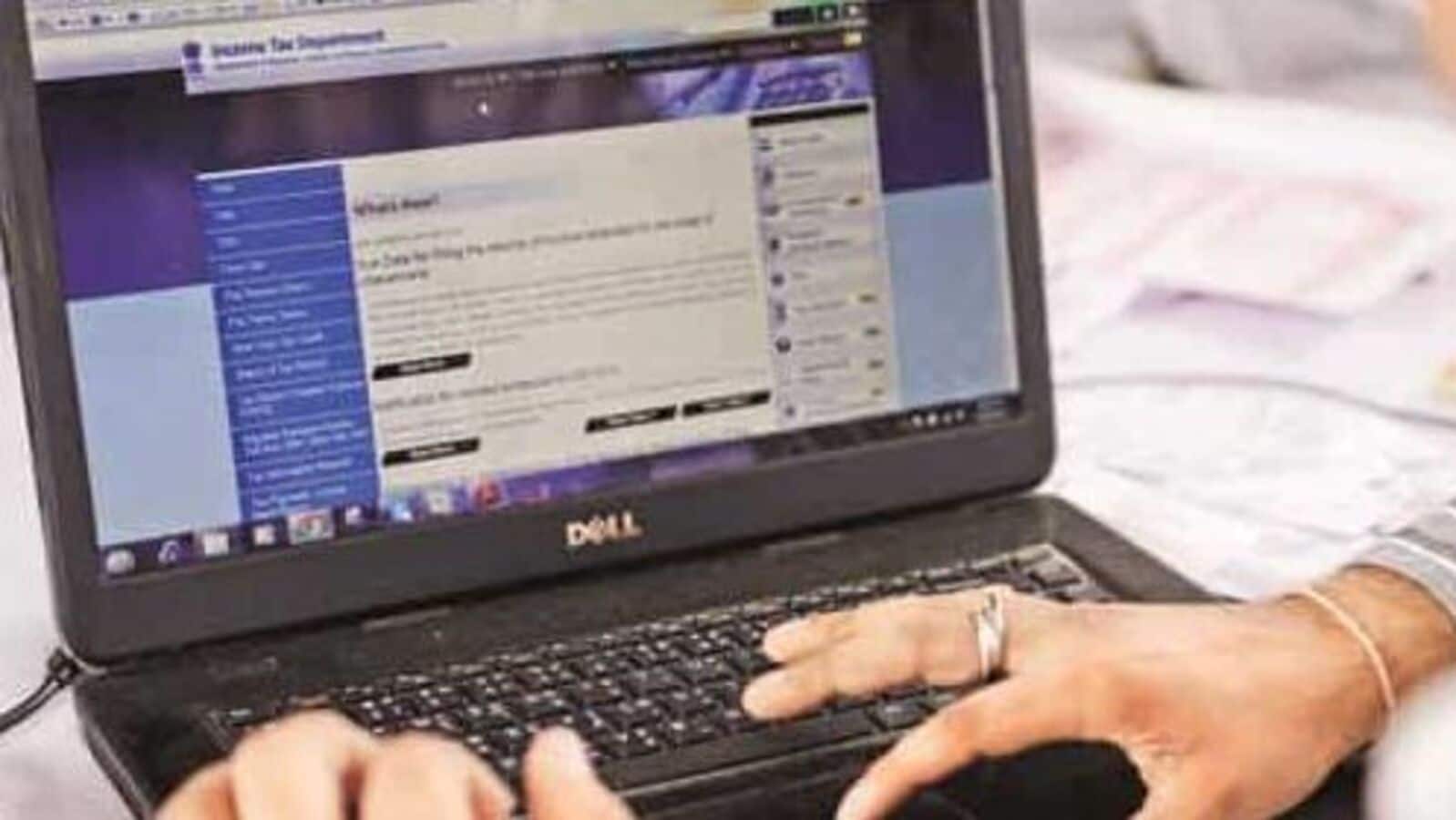 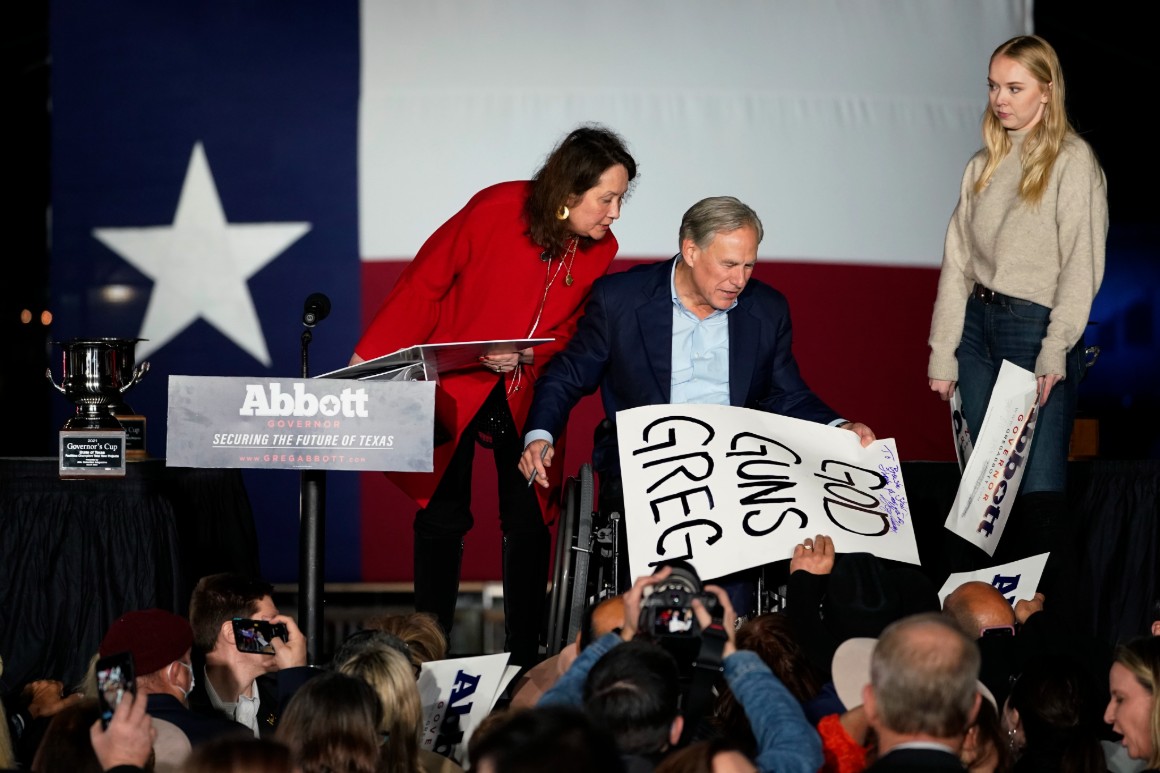 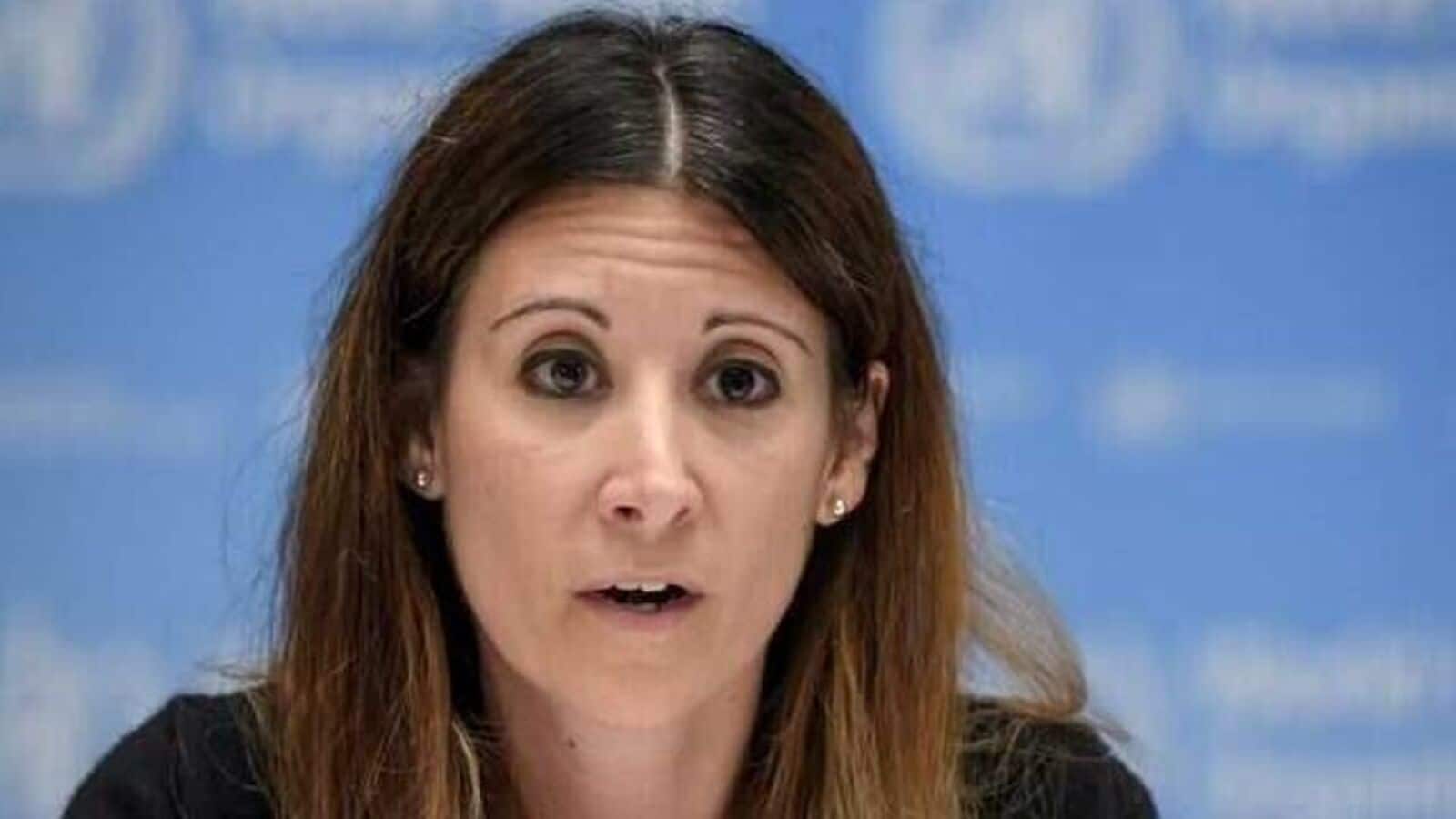 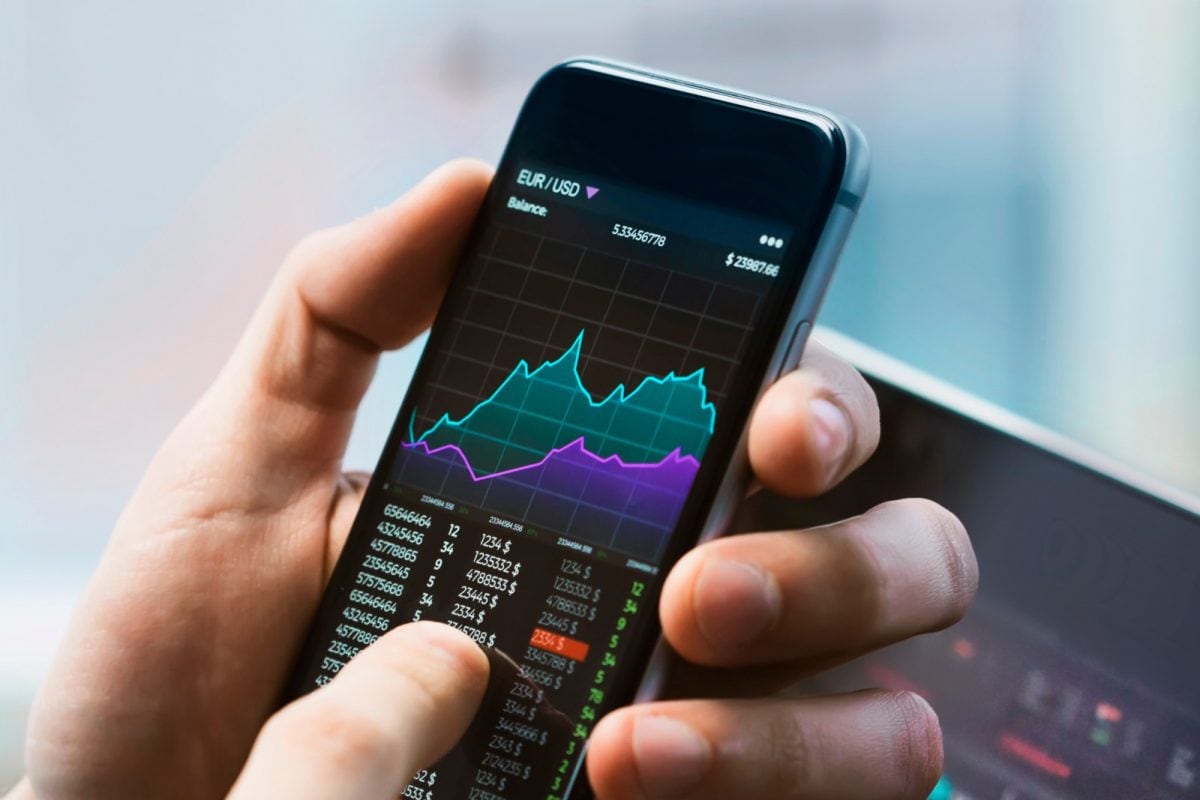