Mumbai: The Indian rupee logged its fourth straight loss on Tuesday, dropping another 10 paise to settle at 71.21 against the US dollar amid concerns over IMF revising downwards India's growth forecast and weak quarterly earnings.

#Rupee ends at lowest level against #Dollar since January 9 pic.twitter.com/KwuB82YFGA

Besides, heavy sell-offs in domestic equity market for the second session in a row also impacted forex market sentiment. The Indian currency finally settled at 71.21, lower by 10 paise against its previous close.

The domestic unit had settled at 71.11 against the American currency on Monday.

Somaiyaa further added that the "sell-off in the currency was triggered after the IMF trimmed its global growth forecast to 3.3 percent down from its earlier projection of 3.4 percent and also cut the 2021 forecast to 3.4 percent from 3.6 percent."

The International Monetary Fund (IMF) on Monday lowered India's economic growth estimate for the current fiscal to 4.8 percent and listed the country's much lower-than-expected GDP numbers as the single biggest drag on its global growth forecast for two years.

Analysts said earnings season has started and the growth has not been very encouraging.

According to authorities, the number of people in China infected by a new SARS-like virus jumped to 291 on Tuesday.

Meanwhile, the dollar index, which gauges the greenback's strength against a basket of six currencies, fell by 0.13 percent to 97.47.

Global crude benchmark Brent was trading 1.52 percent down at USD 64.21 per barrel.

The 10-year Indian government bond yield was at 6.64 percent.

Foreign institutional investors sold equities worth Rs 50.08 crore on a net basis on Tuesday, according to provisional exchange data. 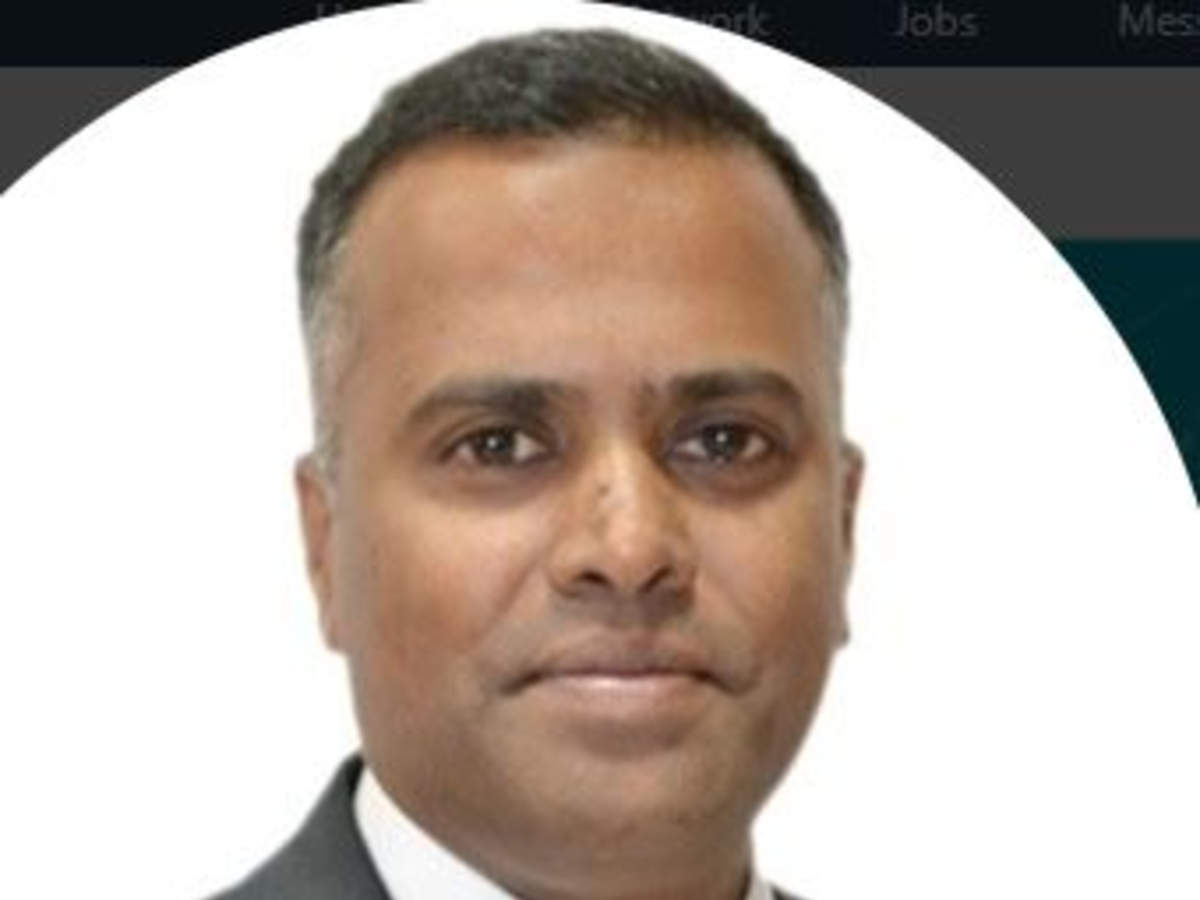 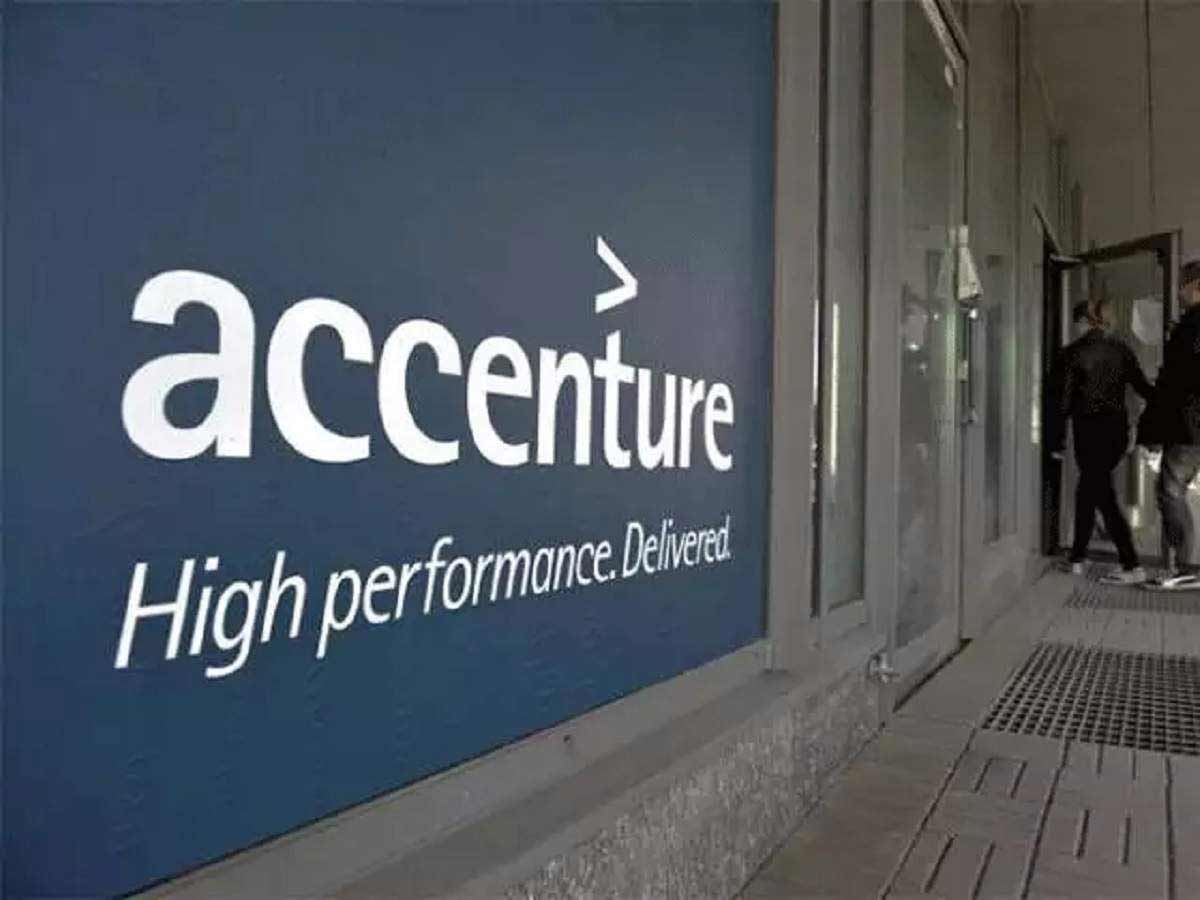 I lead 'disciplined' not 'lavish' lifestyle: Anil Ambani in questioning with Chinese... One page, two pages or four pages -- how long should your resume really be? 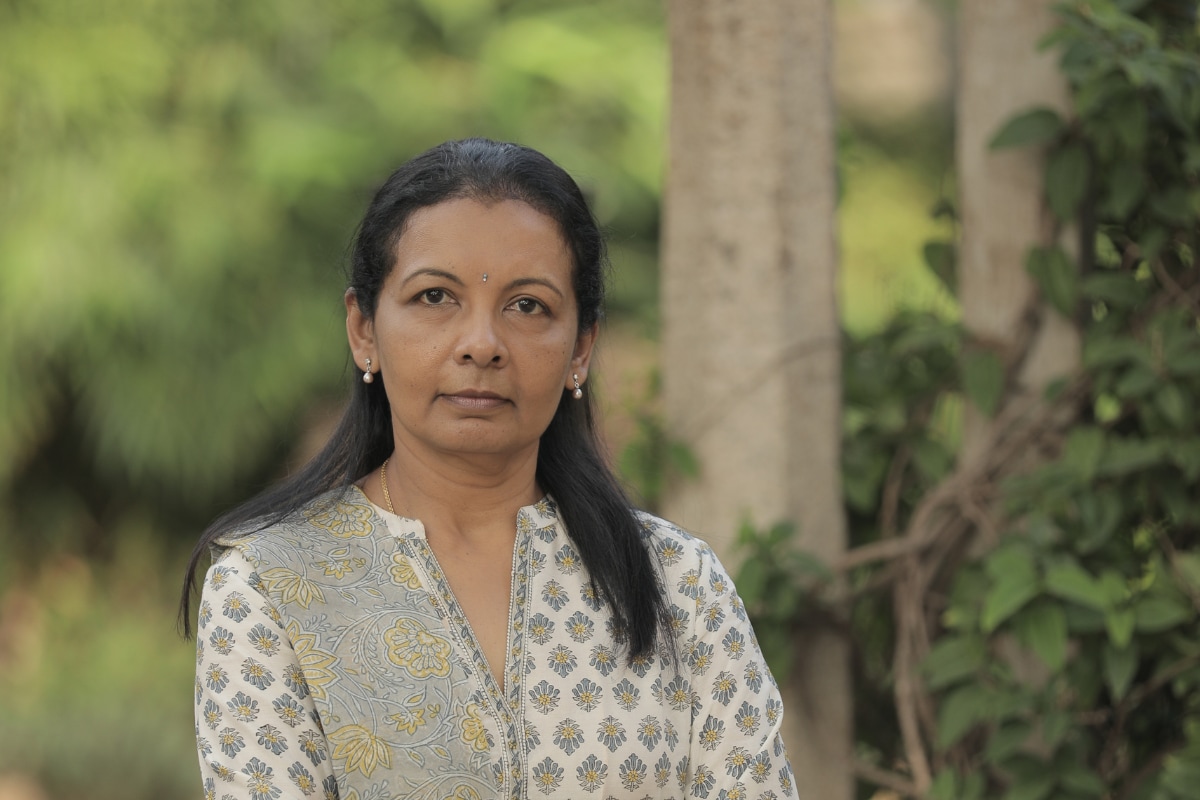 Magnificent growth story of IPL, a league valued at $6.8 billion in 2019 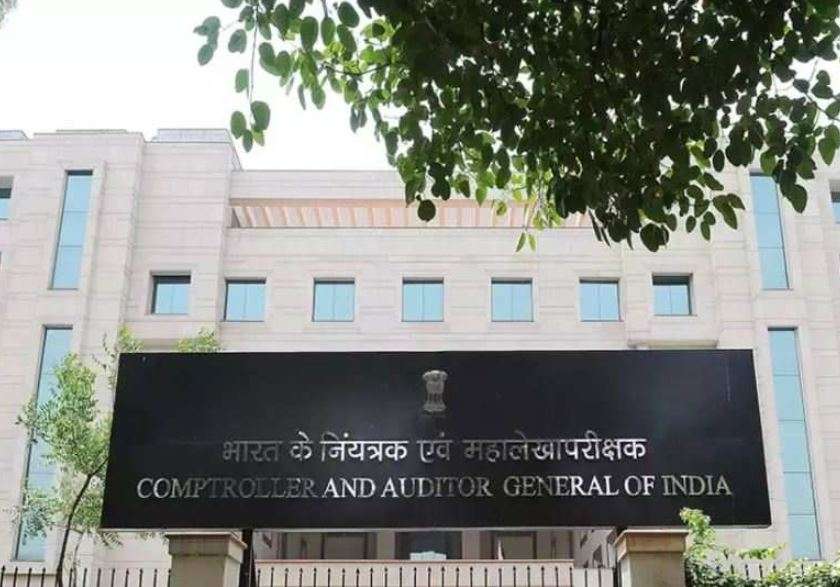 CAG: 40% of cess collections not going to designated funds