Punjab: 2 Women Jump Out Of Running Cab After Driver Molests One Of Them

Two women in Punjab's Amritsar sustained injuries on Saturday after they jumped out of a running cab when its driver allegedly tried to molest one of them, police said. A third woman was also in the cab and was rescued by locals who chased and intercepted the vehicle when they saw the duo jumping out of the taxi, police said, adding that the driver was later arrested.
Read Entire Article 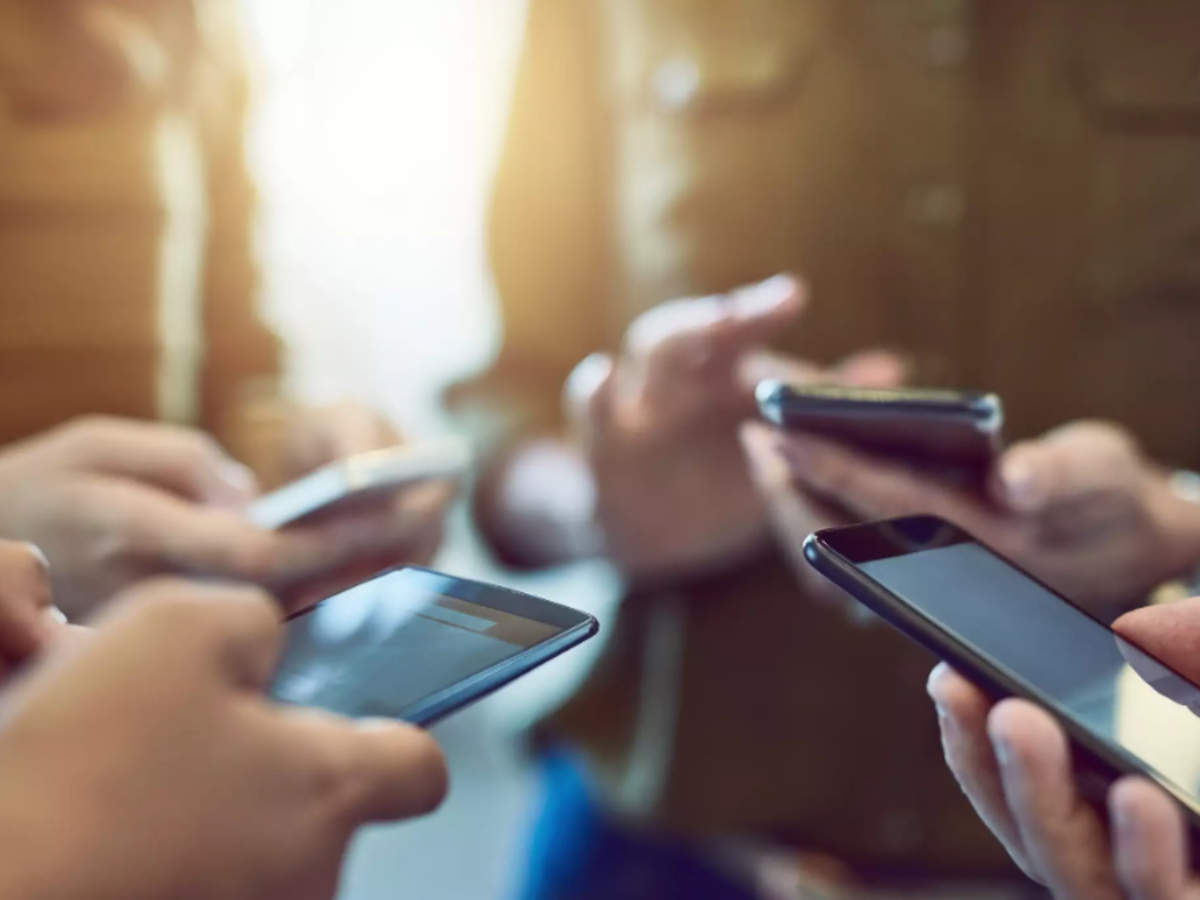 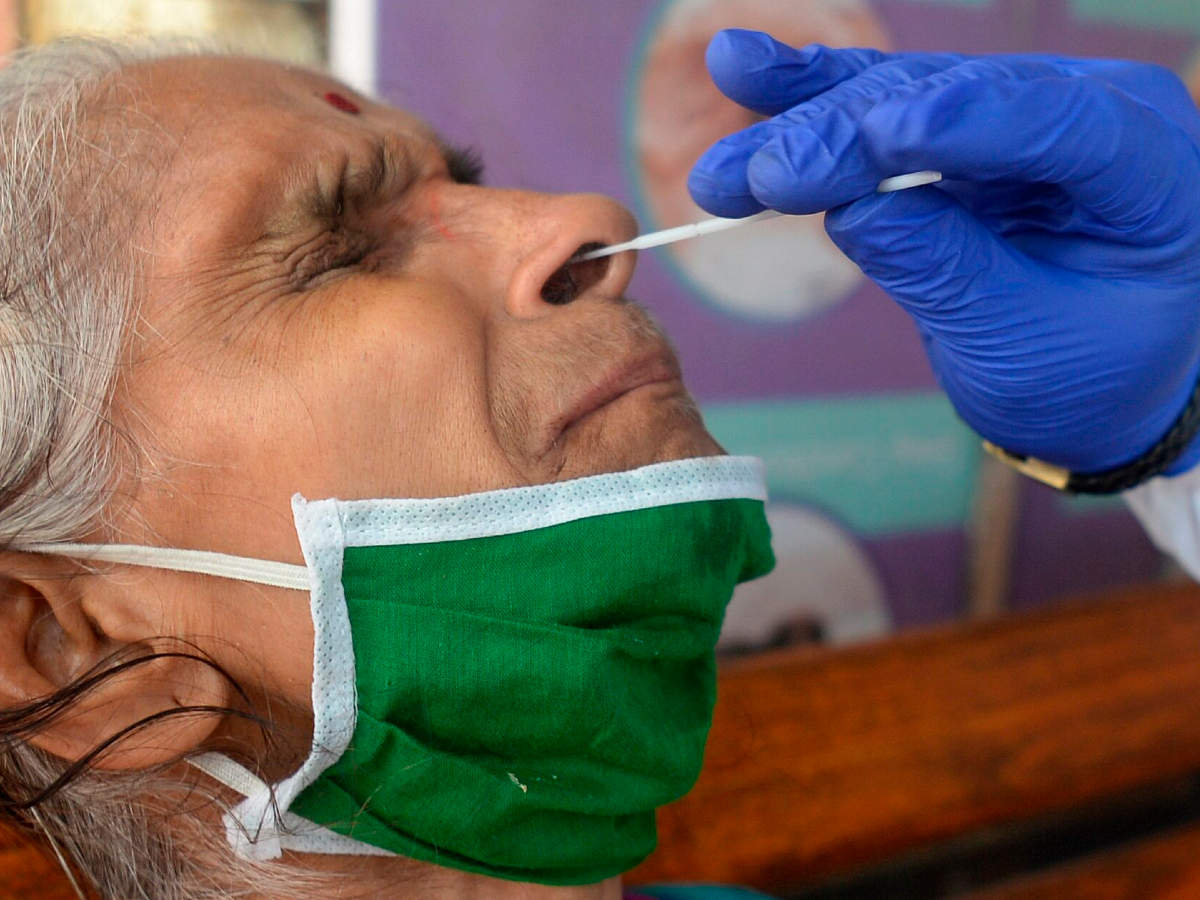 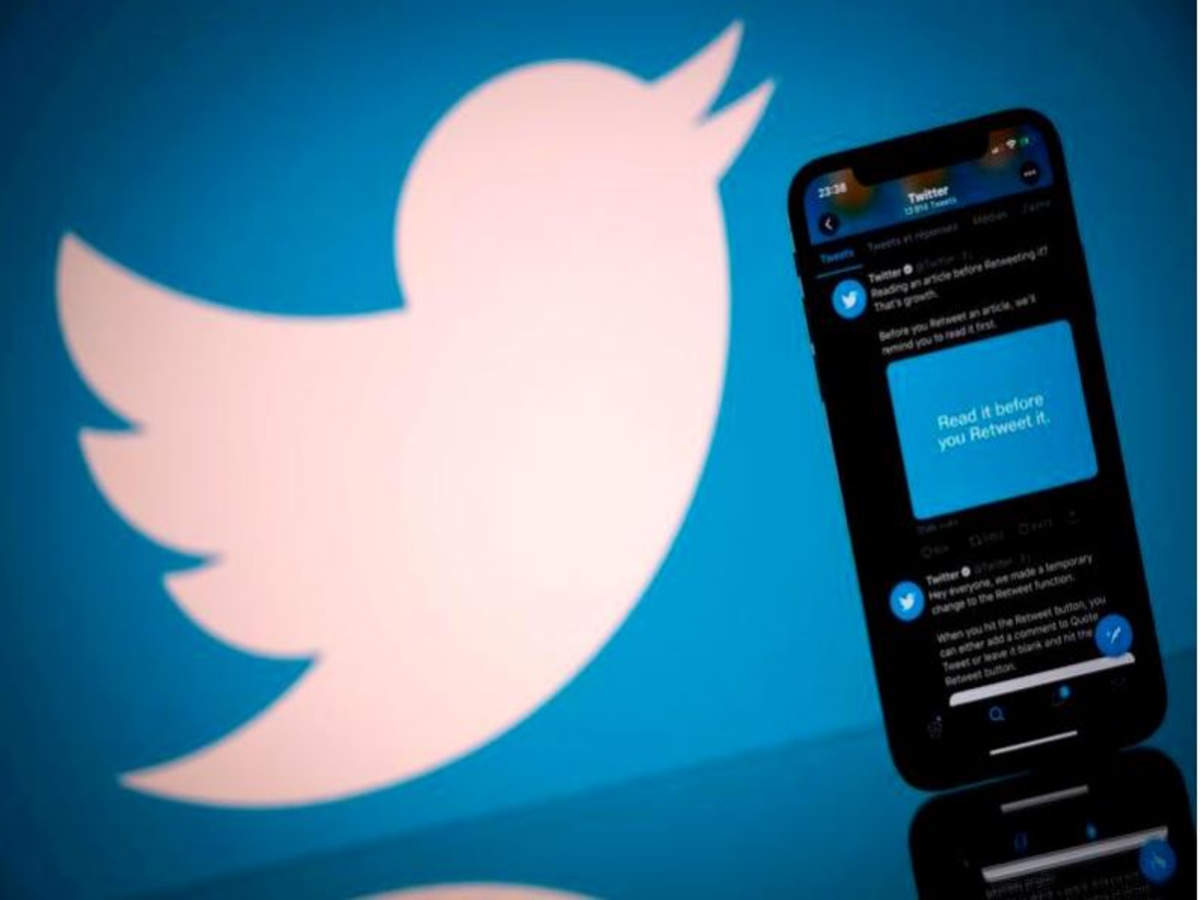 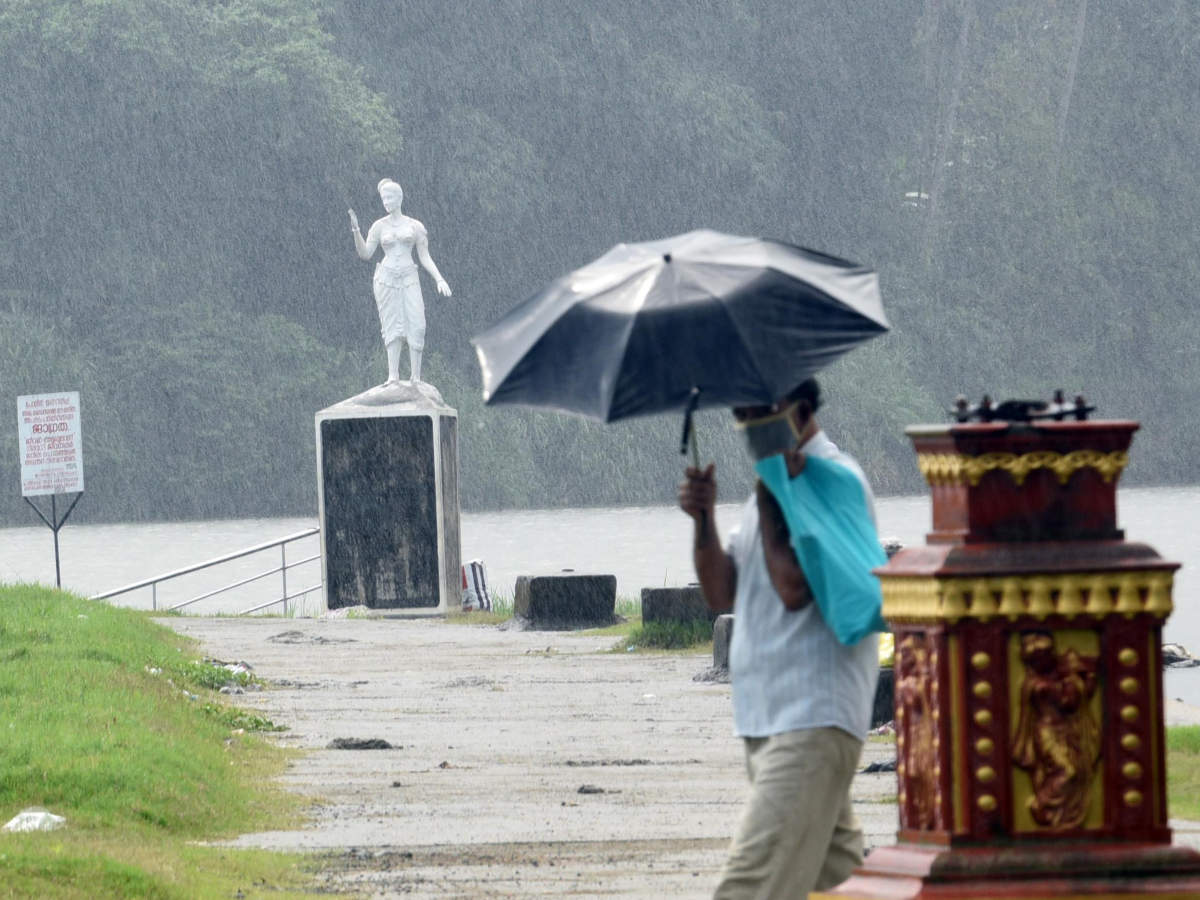 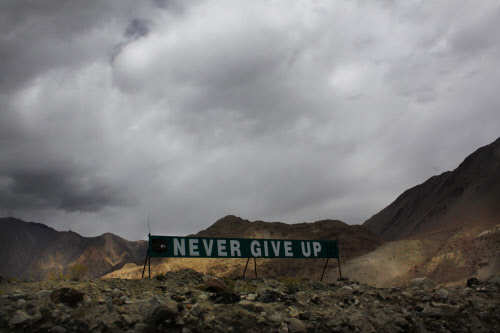 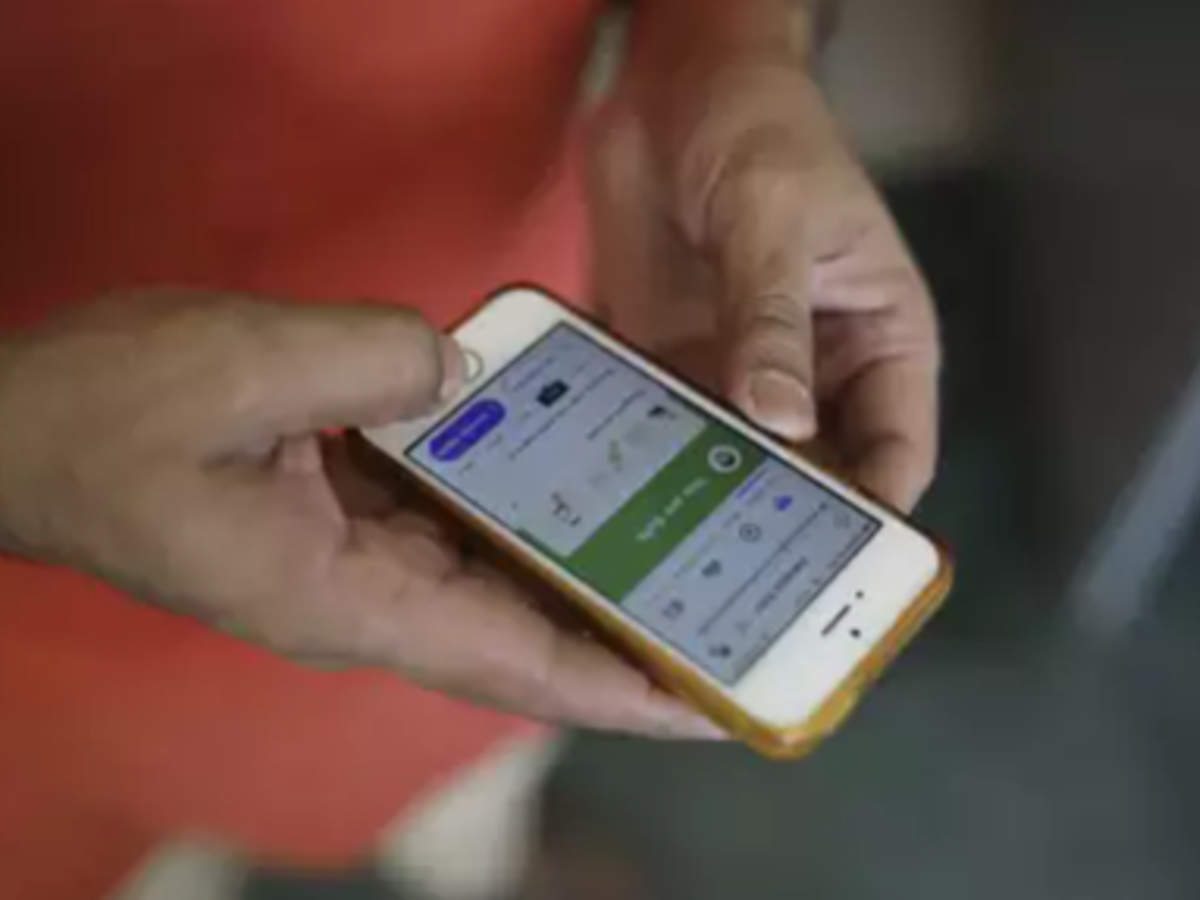 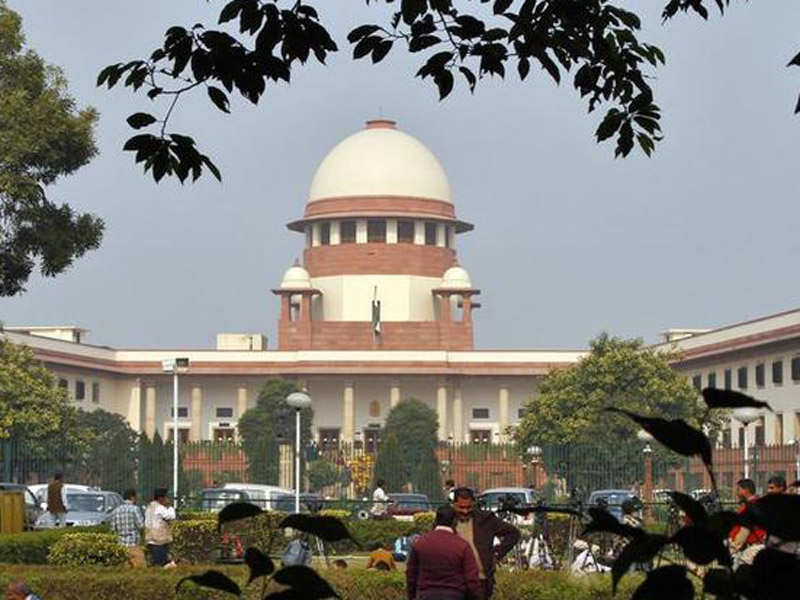 Centre Has Proposed To Build Double-decker Flyover In Chennai: Gadkari 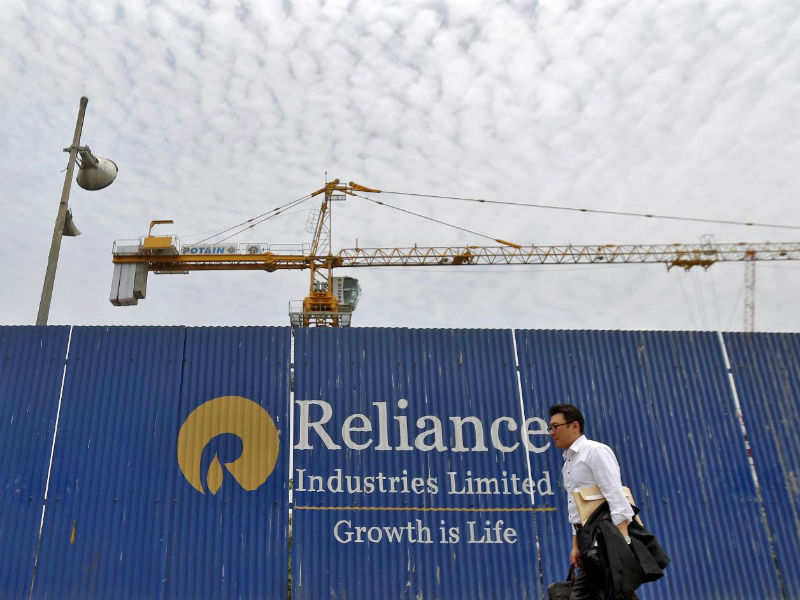 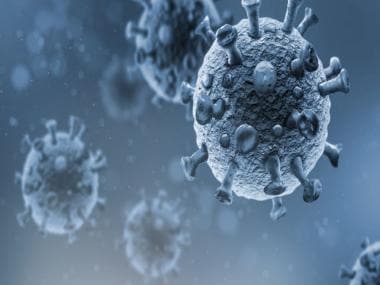 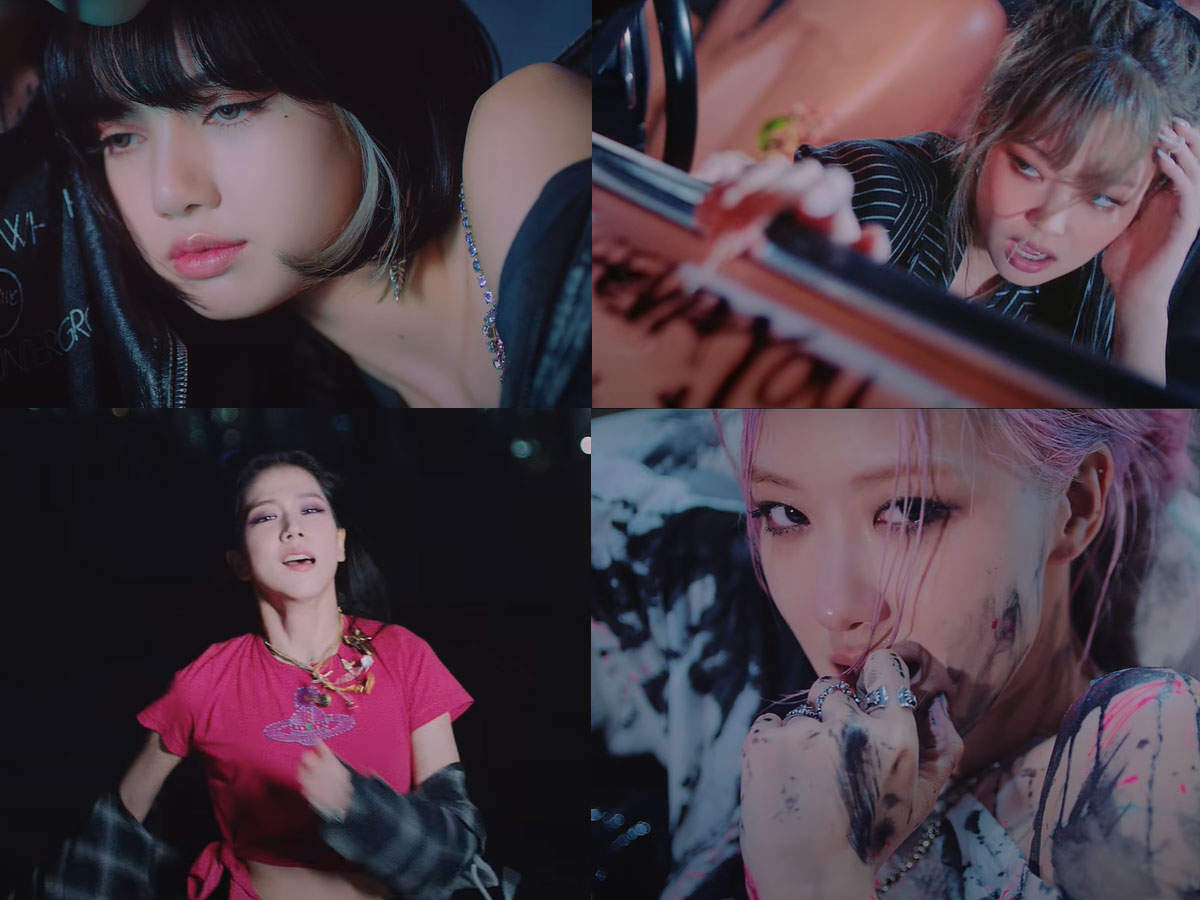