Prannoy Roy, wife Radhika resign from NDTV board: Does Adani own the media network?

It’s the biggest change in India’s mediascape in recent years. Veteran journalist Prannoy Roy and his wife Radhika Roy, founders and promoters of channel New Delhi Television (NDTV), have resigned as directors on the board of RRPR Holding Private Limited (RRPRH) with effect from 29 November.

RRPR Holding, the promoter group vehicle of NDTV, holds 29.18 per cent stake in the company, which is being taken over by the Gautam Adani-led Adani Group.

In a letter to the Bombay Stock Exchange on Tuesday, NDTV said the Roys have resigned and the board at RRPR Holding had appointed Sudipta Bhattacharya, Sanjay Pugalia, and Senthil Sinniah Chengalvarayan as directors with immediate effect.

How did Adani come into the picture?

A decade ago, in 2009 and 2010, Vishvapradhan Commercial Private Limited (VPCL) gave a loan of Rs 403.85 crore to RRPR Holding. Against this interest-free loan, RRPR issued warrants to VCPL, which entitled the latter to convert them into a 99.9 per cent stake in the firm. Back then, Adani was not in the picture.

On 23 August 2022, the media arm of the Adani Group led by Gautam Adani announced the acquisition of a 29 per cent stake in NDTV. AMG media network (AMN) acquired a stake through an investor VCPL. A subsidiary of its flagship Adani Enterprises Ltd, it bought VCPL for Rs 113.75 crore.

The Adani Group had also announced back then that it would launch an open offer, as per Securities and Exchange Board of India (SEBI) guidelines, to buy another 26 per cent of the company. If this works, Adani Group will own 55.18 per cent of the news network.

After the Adani Group’s August statement, NDTV told the stock exchanges that the announcement was made without any intimation to the company and its founder. The channel claimed that a notice was served to them by VCPL stating that it had exercised its rights to acquire 99.50 per cent control of RRPR and alleged that it had been told to transfer all its equity shares to VCPL in two days, the report says.

A memo circulated within NDTV referred to the move as “entirely unexpected”.

Did NDTV resist the takeover?

Yes, it did. On 25 August 2022, NDTV said that its founders were banned from dealing in India’s securities market because of a 2020 regulatory decision in a case of suspected insider trading of NDTV shares. This meant it could not transfer the shares Adani was trying to get hold of.

According to journalist Jayshree P Upadhyay, NDTV also claimed that the IT department’s nod was needed to exercise the option for conversion of warrants into equity. On September 9, Adani Group uploaded a letter from the IT department on bourses that no permission was needed.

On 9 September Adani group uploaded letter from IT department on bourses that no permission was needed. Despite the 2009 loan agreement between VCPL and RRPR, leaving no room to prevent Adani from taking over, Adani did not go to courts to push for transfer of shares.

However, a lawyer told the news agency Reuters in August that NDTV’s efforts could only slow down the takeover process. And this is exactly what has happened.

So does Adani own NDTV now?

As the November restrictions were lifted, Adani Group launched its open offer to acquire an additional 26 per cent stake in the media firm. The offer, for which a price band of Rs 294 per share has been fixed, opened on 22 November 22 and closes on 5 December, according to a notice by JM Financial, the firm managing the deal on behalf of Adani Group firms.

According to SEBI, an open offer is made by a company that is acquiring shares (Adani Group, in this case) to shareholders of the target company (NDTV), inviting them to sell shares at a particular price. This provides an exit option to the company’s shareholders as it involves a change in control of the company or a substantial acquisition of shares.

In the case of NDTV, Adani has emerged as the larger shareholder and this is likely to change where the control of the firm lies. If the Adani Group manages to get the required 26 per cent stake, its total stake will go up to 55.18 per cent

The only way the Roys could have stopped the takeover was by making a counteroffer to stop Adani but that would need a whole lot of money. Is Adani in the clean?

Despite allegations from NDTV in August, lawyers Reuters spoke to had said that Adani Group was well within its legal rights in the deal process.

Upadhyay wrote on Twitter, “It has been 4 months in making and is a beautiful case study on takeover battles in India. Of how Adani avoided a legal battle and still managed to get control.”

How Adani took over NDTV? It has been 4 months in making and is a beautiful case study on takeover battles in India. Of how Adani avoided a legal battle and still managed to get control. A thread 🧵

“Towards the end of September and early October, Guatam Adani met Sebi chairperson, Madhabi Puri Buch. To be sure no one knows the agenda and Adani group claimed these were routine meetings,” she tweeted.

“Adani had announced 17 October as the date to launch an open offer. Since technically one can offer to acquire shares from the open market even if they own just a single share. Ergo Adani did not need to have ownership of the 29.18% contested shares,” she added.

So do the Roys have any stake in NDTV?

The Roys hold a 32.26 per cent stake in NDTV. The Adani Group had offered Prannoy Roy to continue as chairman of the NDTV board once the takeover is complete, The Times of India reports.

The situation will become clearer once the open offer ends.

“It’s only at the end of December quarter will we know how the new shareholding will look like. But this was a smart takeover battle. One that should have by all means gone the lengthy legal route but was managed patiently, shrewdly and smartly,” Upadhyay tweeted. 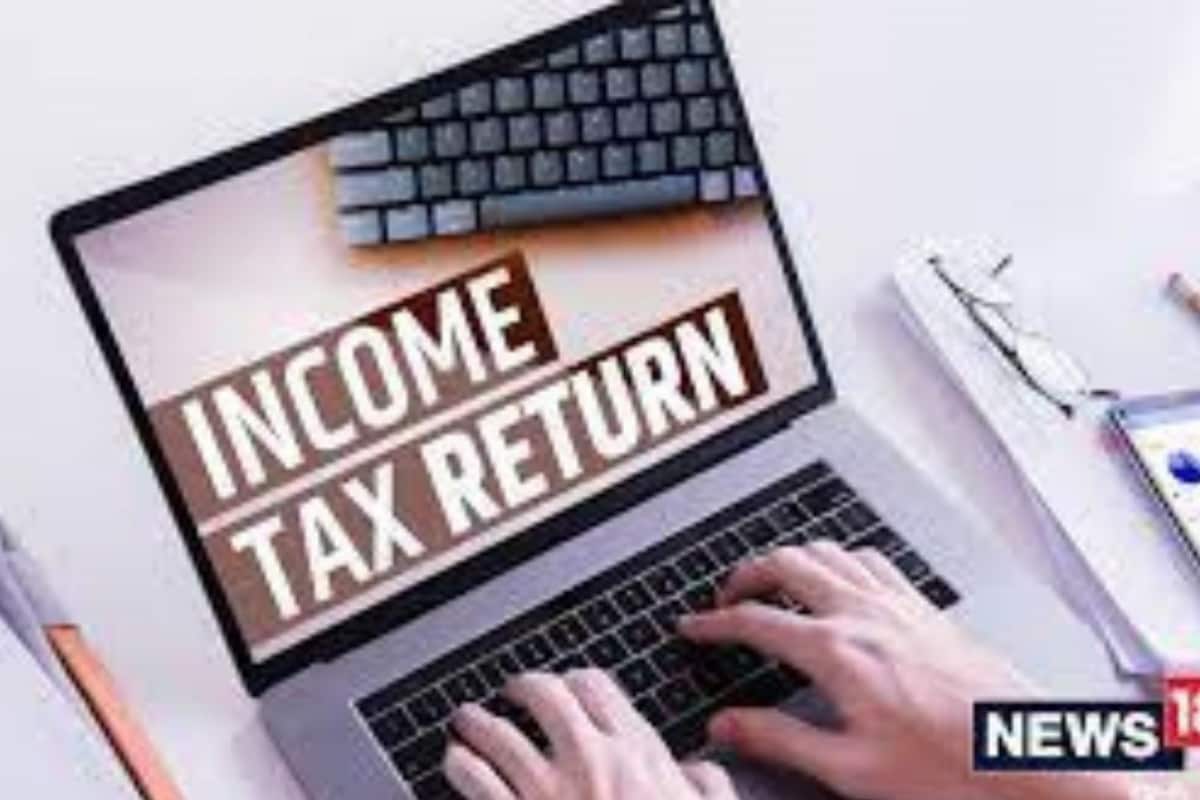 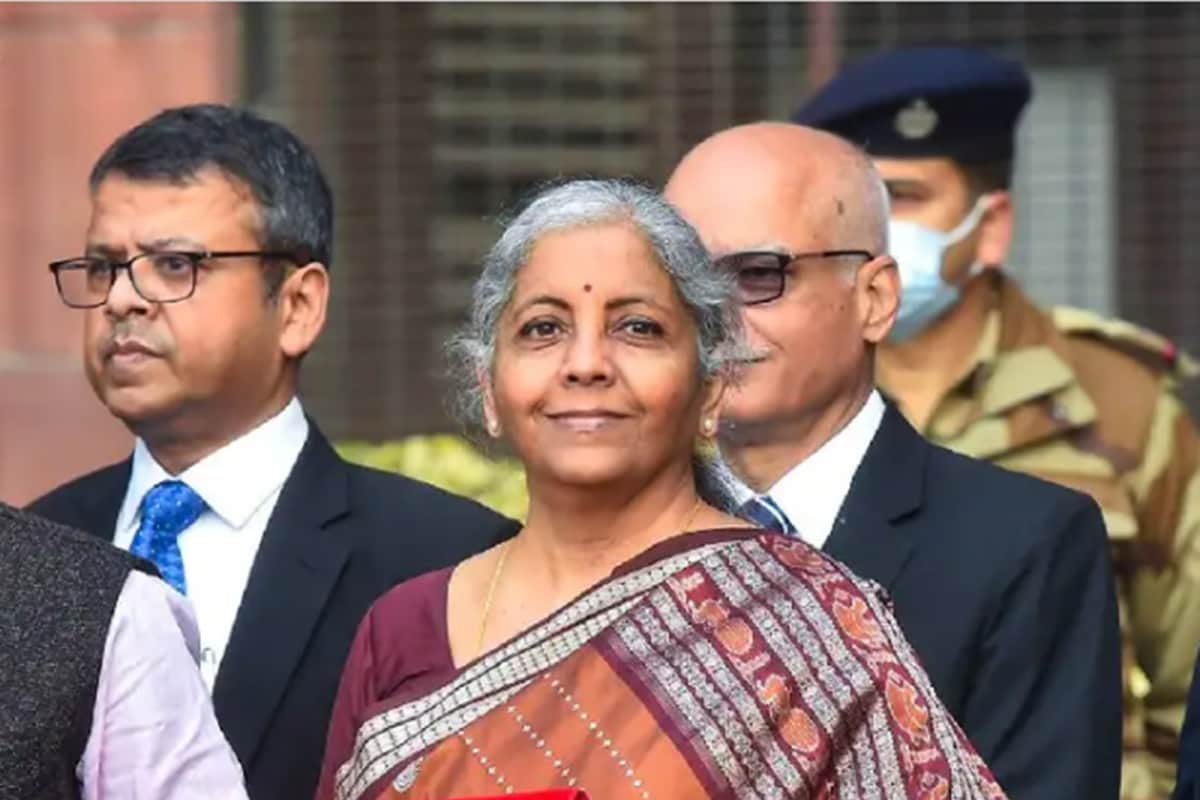 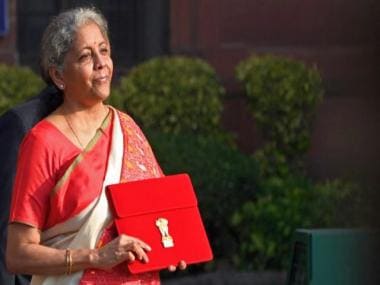 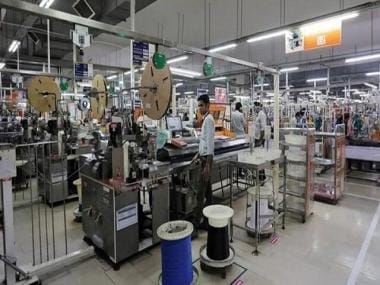 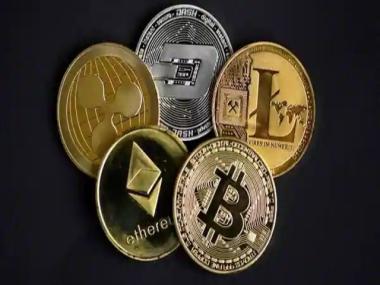 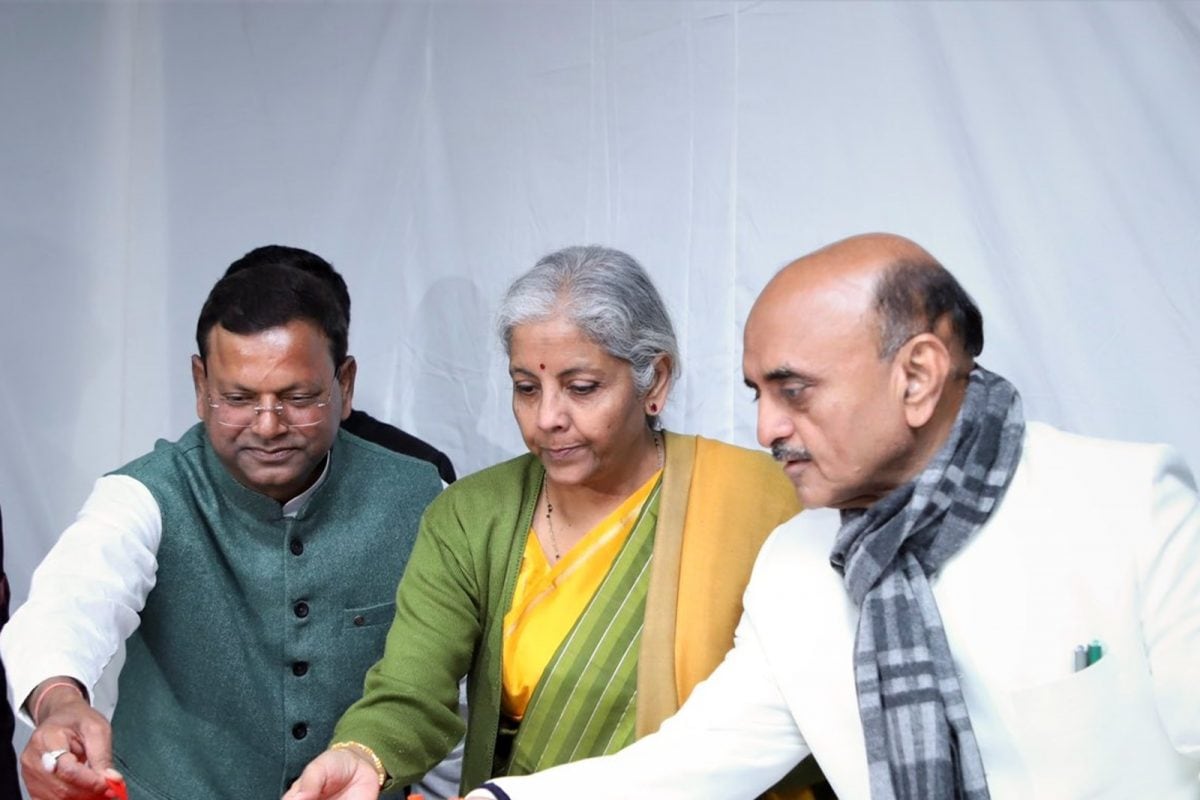 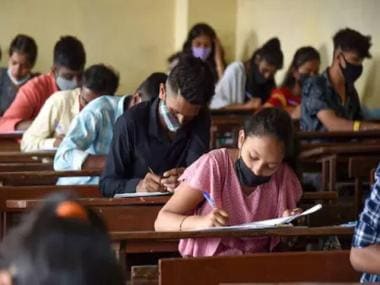