The Mumbai Police has time and again made efforts to generate awareness among citizens through their unique and creative campaigns on social media. Whether that be about road safety or cyber security, the department has made good use of social media platforms. While a few days back, the Mumbai Police, through its ad, had made a bid to build awareness about having strong passwords for online accounts and maintaining privacy, its new post is all about refraining from sharing any personal or banking details with others. The post also urges people to not share relevant OTPs with anyone.

Hopping onto a new trend, the Mumbai Police shared a video showing two people in front of each other. As we can see in the video, while a person stands for “Scammers asking you for OTP”, the other person stands for the general public as the text reads, “You giving scammers your OTP.”

Furthermore, in regard to the video, the department in the caption noted that one should not be in a dilemma in either of the situations as the police don’t approve of them. “Don’t share your personal or banking information with anyone. Be alert”, it added.

Shared a few hours back, the video has so far grabbed the attention of many. People took to the comment section and shared their reactions, further lauding the creativity of the department. One user wrote, “Love the way you guys convey your msg with epic ideas & memes”, while another person commented, “Great to see meme spirit sir.” A third user also wrote, “You guys are the best social media account in the country.”

Some users also joked about such scam calls and wrote, “Give fake OTP instead… Then it will be you scamming scammers.”

Notably, despite the authorities warning people against any kind of fraud calls for jobs, cash awards, or attractive offers, cases of cyber fraud continue to remain on the rise. People often fall into such traps and end up losing their hard-earned money to scammers. 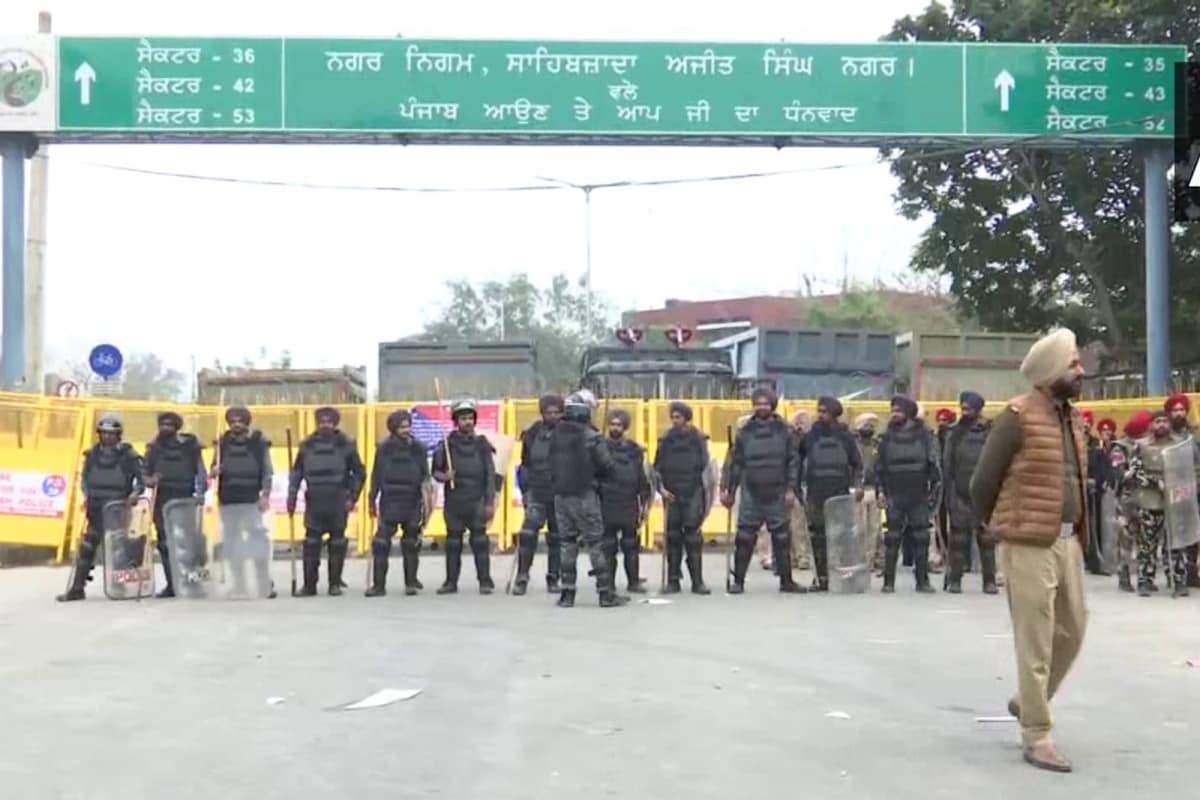 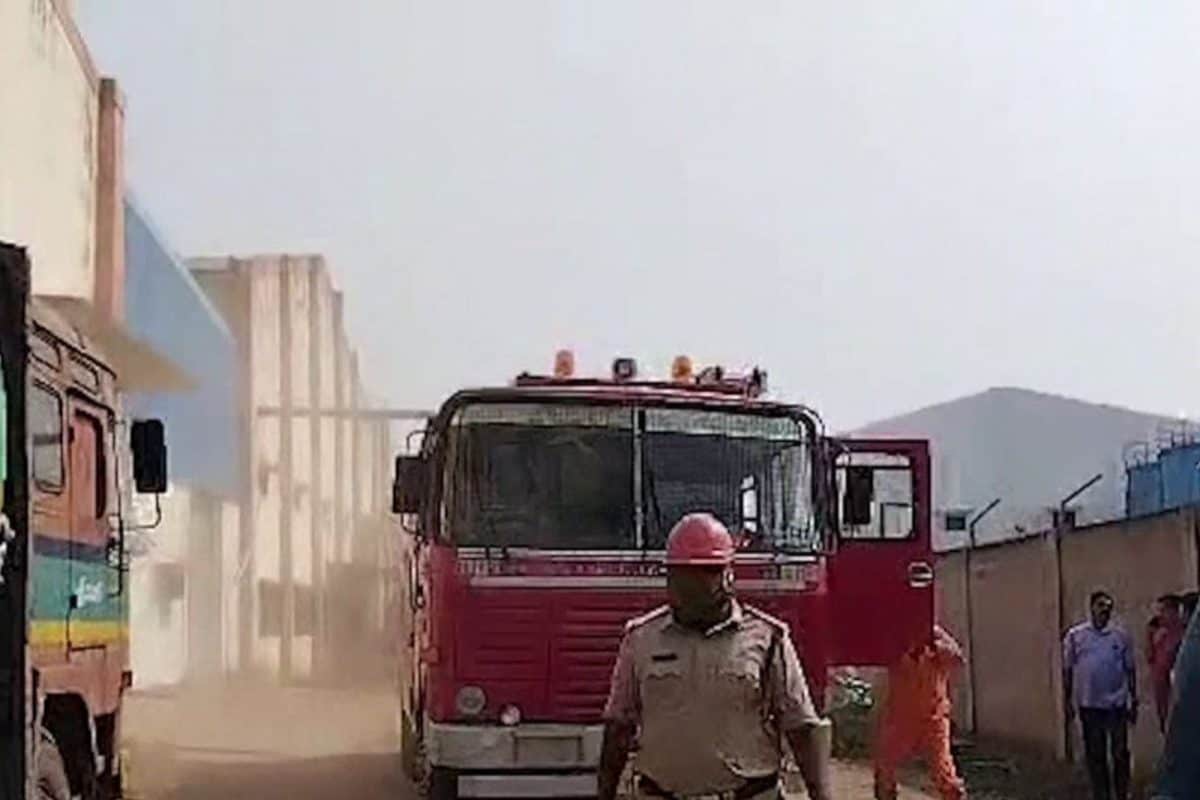