The third match was called off after 18 overs in the second innings. New Zealand had scored 104 /1 in response to India’s 219.

New Zealand won the three-match series 1-0 as rain washed out two matches on either side of the Blackcaps’ victory.

Dhawan, however, was optimistic and said that the team will look forward to the series against Bangladesh.

The southpaw, speaking at the post-match presentations, said that more matches in Asian conditions will help the team prepare better for the 2023 World Cup.

“Absolutely, going to Bangladesh, hopefully, the weather will be better there. We are a young unit. The bowling unit learnt about bowling in the good length area. We were short at times. All the seniors are going to be back in the side.

“More Asian wickets is a more practical journey to the World Cup for us. Important to get the small things right – right lengths for the bowlers, batting close to the body in these conditions for the batters… these are the learnings.”

New Zealand skipper Kane Williamson as well was optimistic and said that there was some good stuff in rained-off games too.

“When we have been playing cricket we have been applying ourselves. Some good stuff in the rained-off games too. We knew that 20 overs would constitute a match, but we could see the weather coming, it has been following us. Daryl has been hanging out for a bowl for ages. Milne felt a niggle but didn’t want to stop.”

The Kiwis will next be seen in action in a Test series against Pakistan, starting at the end of the year. Williamson said that his team will regroup as a Test unit after a break.

“Focus changes to the Test arena. Guys get a break now and that’s important too. Been pretty busy. We will regroup as a Test team after the break.” 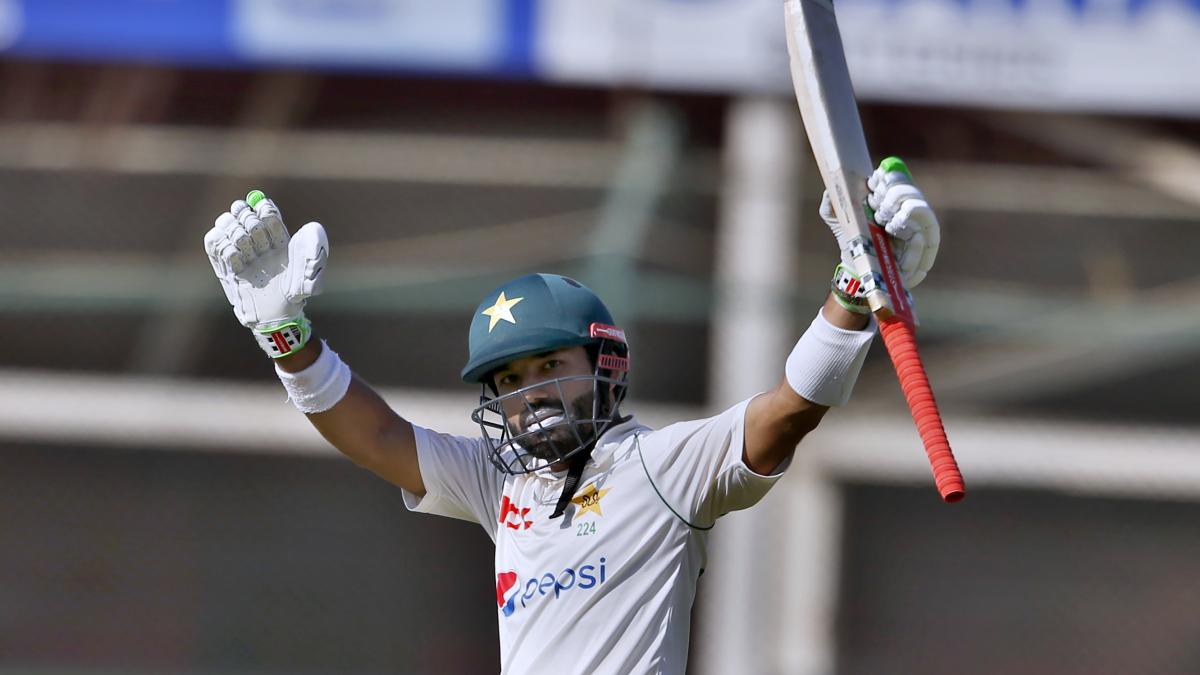 Always imagined what the auction experience would be, says J... 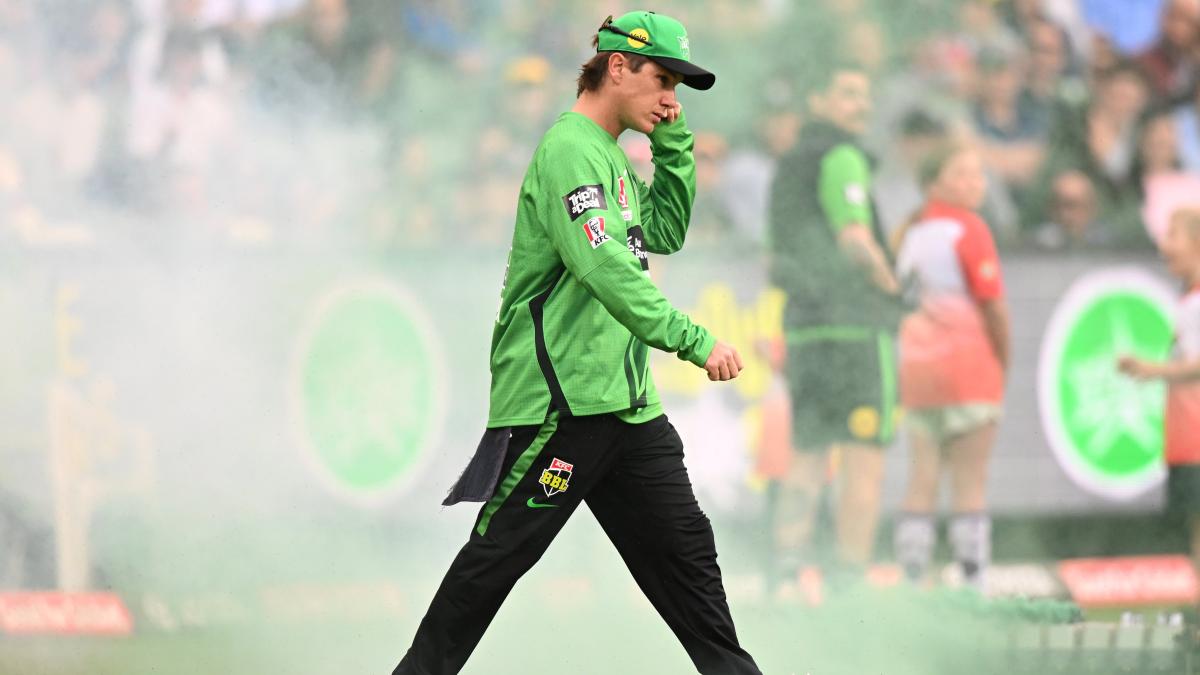 BGT: Paine impressed by Bharat's stumping of Labuschagne in ... 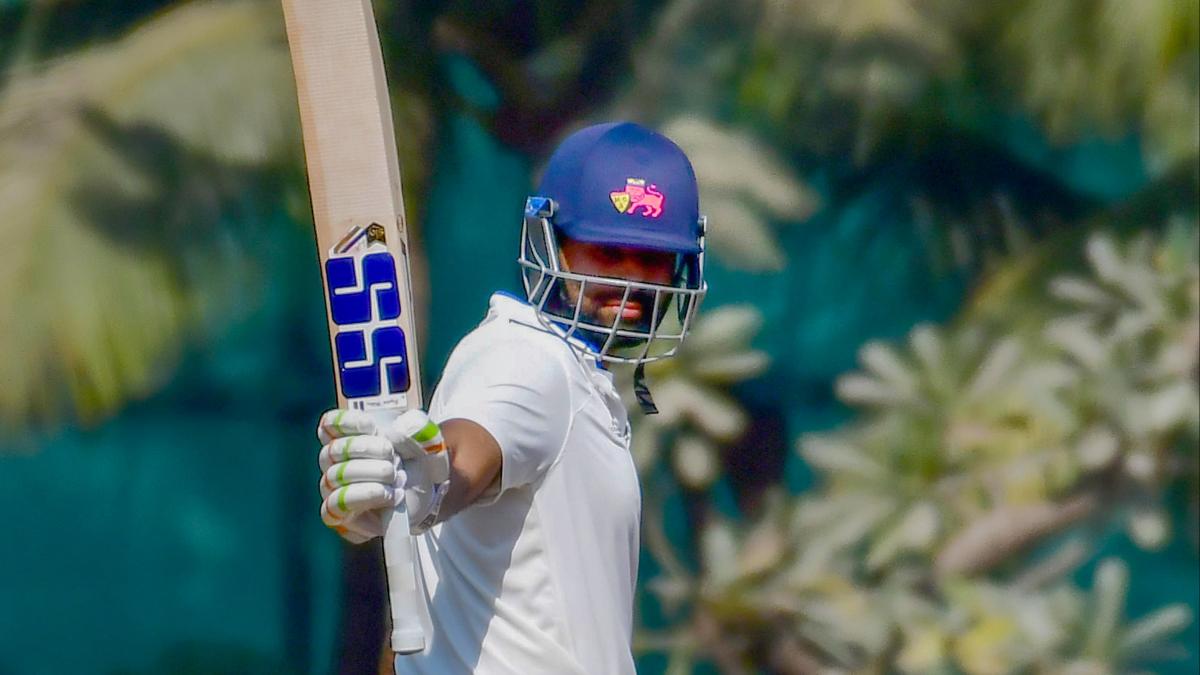 IND vs AUS: Suryakumar Yadav has been given his due, says Aj... 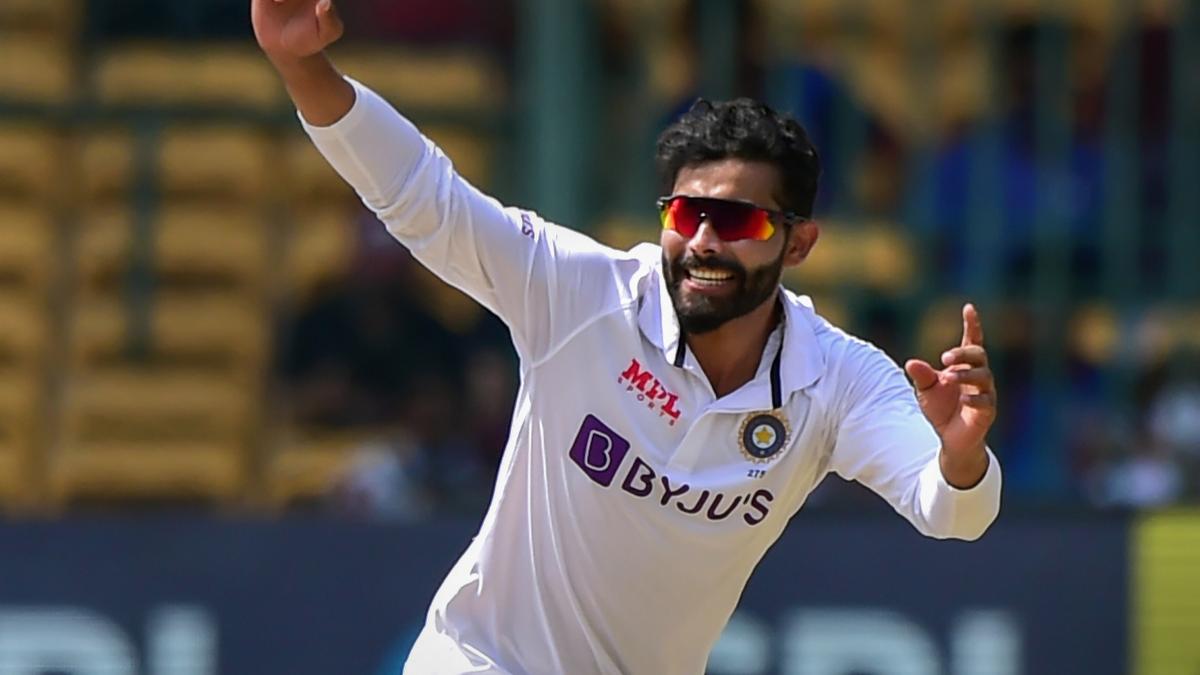 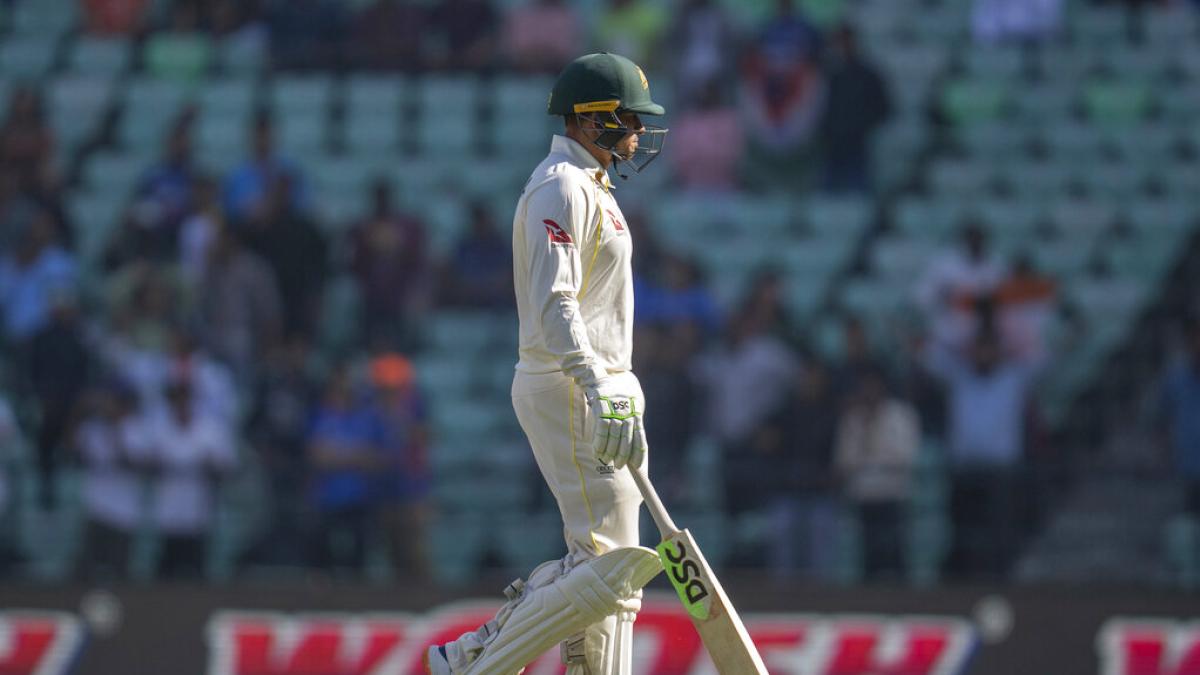