Microsoft and 343 Industries, the developers of Halo, have decided to delay the launch of Halo Infinite to 2021. According to the makers, the ongoing viral pandemic is one of the reasons why they needed the extra time.

Chris Lee, the studio head for Halo Infinite wrote a note to the community on Wednesday (12 August) that spoke about the delay. "We have made the difficult decision to shift our release to 2021 to ensure the team has adequate time to deliver a Halo game experience that meets our vision," he wrote. "The decision to shift our release is the result of multiple factors that have contributed to development challenges, including the ongoing COVID-related impacts affecting us all this year," read the note. Chris acknowledged the "hard work" the team at 343 Industries have put together and who are still "committed to making a great game and finding solutions to development challenges".

However, the studio head mentioned that it was "not sustainable for the well-being of [his] team or the overall success of the game to ship it this holiday". Instead, the company promises to utilise this extra time frame to deliver the "most ambitious" Halo game ever.

According to The Verge, Xbox head Phile Spencer had warned some months ago that such a delay was imminent. "I’d say the bigger unknown is probably the game production, just being honest,” Spencer had said in May.  The sudden shift of the whole system to a work from home culture has seen a wider impact. As the report points out, another anticipated release, Destiny 2, saw a delay recently. Naughty Dog had also cited the coronavirus for the delayed launch of The Last of Us Part II.

On the other hand, as Forbes puts it, the delay of Halo Infinite is going to affect the launch of Xbox Series X, the next generation console. It was only on Tuesday that Microsoft announced that its latest console will be launched in November this year. 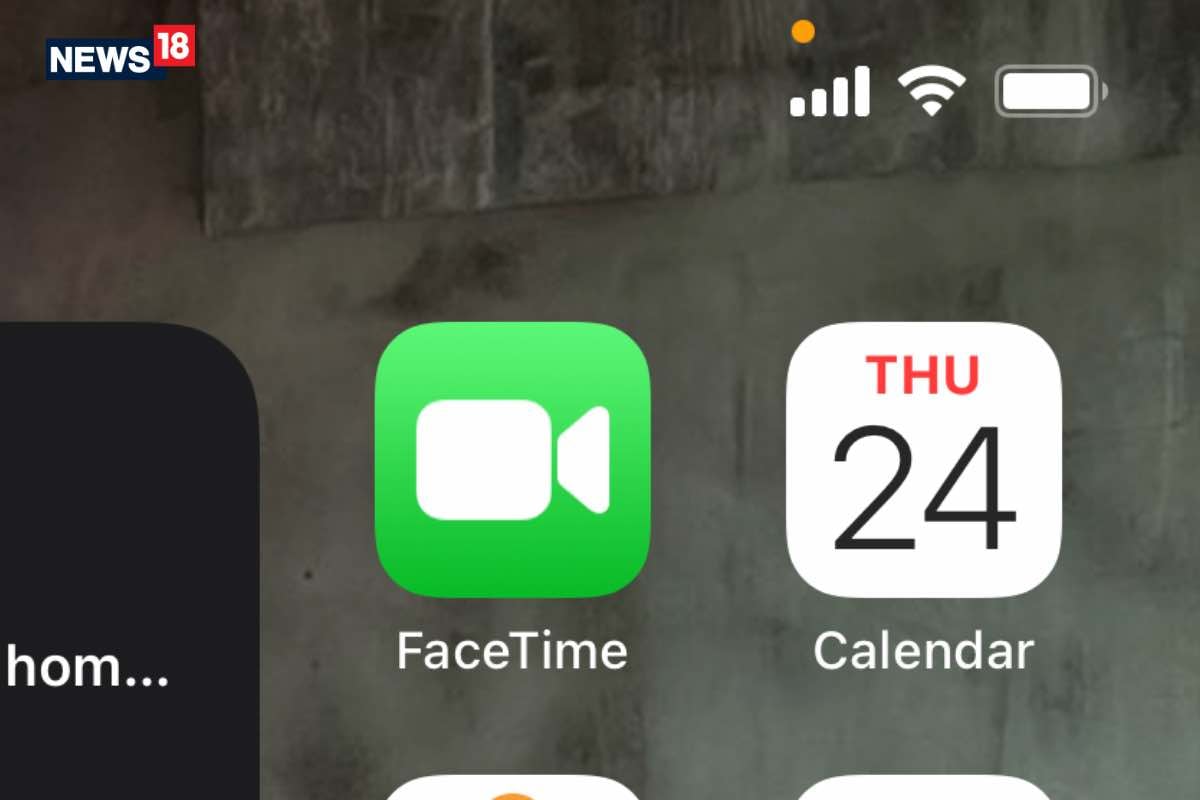 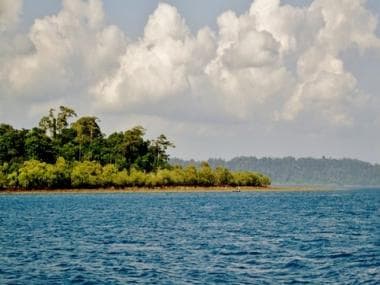 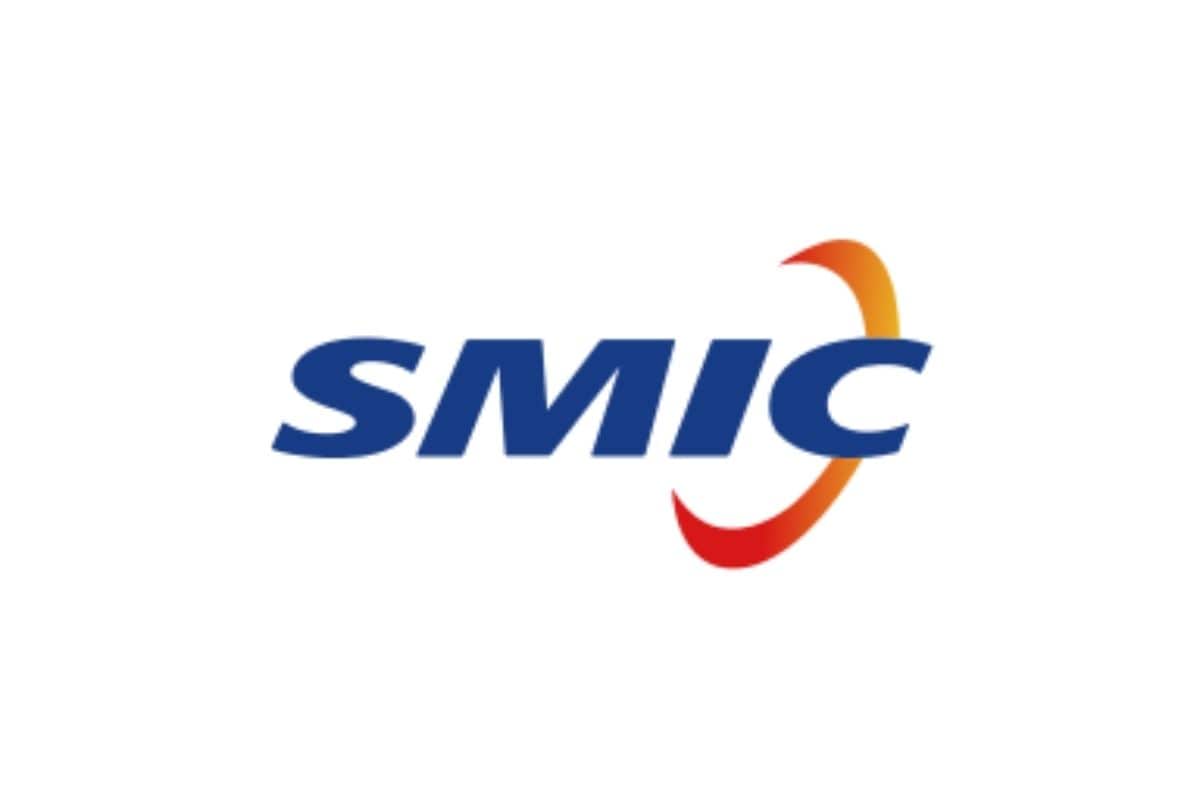