National Spokesperson of Shiromani Akali Dal Manjinder Singh Sirsa has filed a complaint with the Narcotics Control Bureau (NCB), asking the federal agency to investigate into an alleged ‘drug party’ video released from a party hosted by film director and producer Karan Johar.

Sirsa has alleged that the attendees - Deepika Padukone, Vicky Kaushal, Malaika Arora, Varun Dhawan, Arjun Kapoor, Shahid Kapoor, among others - had consumed drugs that night. He has maintained this stance since posting a clip from the party on his Twitter account a couple of months back.

He tweeted the pictures of a letter he has written to NCB chief Rakesh Asthana and also said that he has met the officer at BSF headquarter in Delhi. The complaint asks the body to conduct an investigation and take action against the Bollywood producer and others for partaking in the drug party at his residence in Mumbai.

I met Sh. Rakesh Asthana, Chief of @narcoticsbureau at BSF head quarter, Delhi regarding submission of complaint for investigation & action against film Producer @karanjohar & others for organizing drug party at his residence in Mumbai
That party video must be investigated into! pic.twitter.com/QCK2GalUQq

The former MLA also tweeted later saying that Karan Johar has opted to “flee instead of coming out clean on [the] drug issue”. He also wrote, “A guilty conscience always looks for an escape route”.

•@karanjohar chooses to flee instead of coming out clean on drug issue A guilty conscience always looks for an escape routehttps://t.co/khaF23KVyT — Manjinder Singh Sirsa (@mssirsa) September 16, 2020

The clip in question was shared on the official Instagram account of Karan Johar and Sirsa had tweeted about the clip thereafter. He had said, “Watch how the high and mighty of Bollywood proudly flaunt their drugged state!!”

Watch how the high and mighty of Bollywood proudly flaunt their drugged state!!

Earlier, Karan Johar refuted the allegations by claiming them to be “baseless” and “ridiculous”. He had also said that he will be taking a legal route soon if the accusations did not stop.

The recent complaint comes at a time when NCB has already arrested about 20 persons in connection with the Sushant Singh Rajput death case. 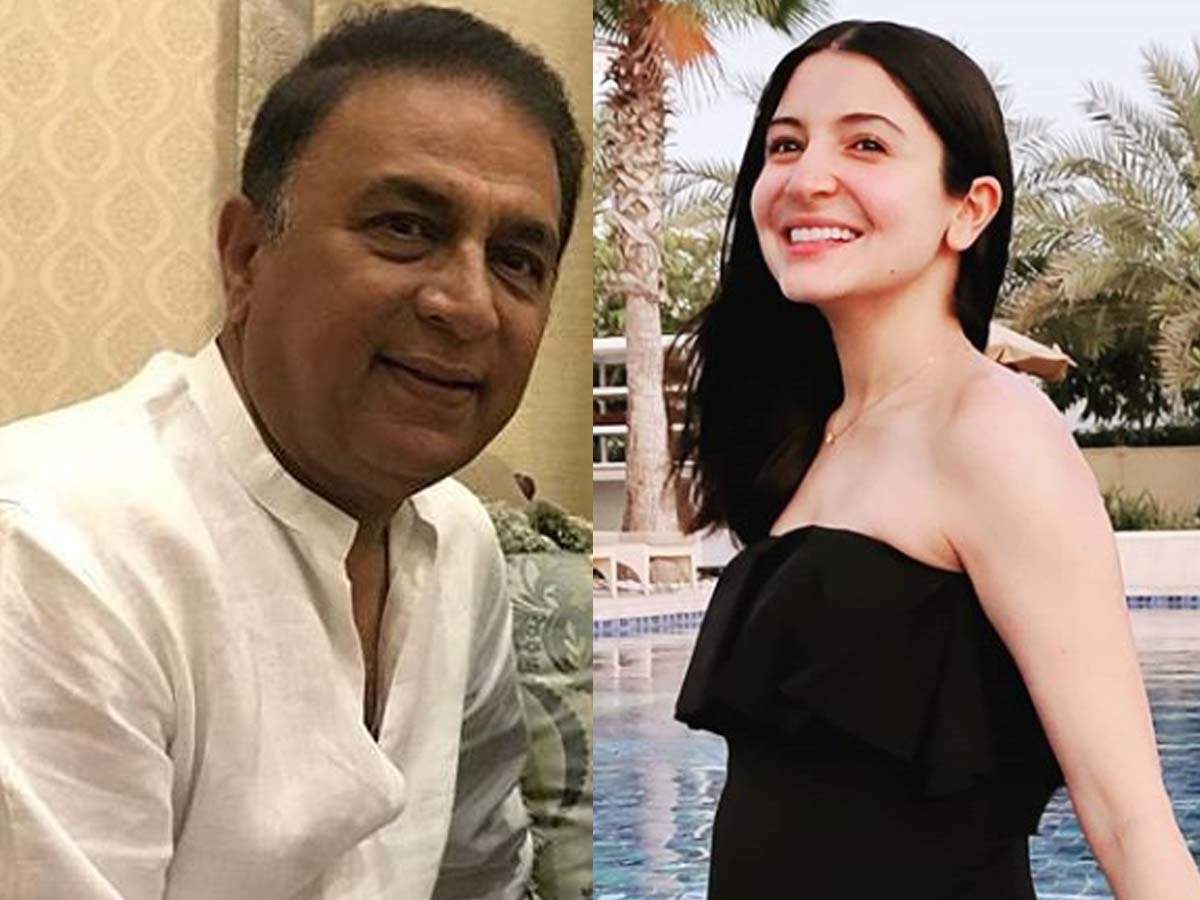 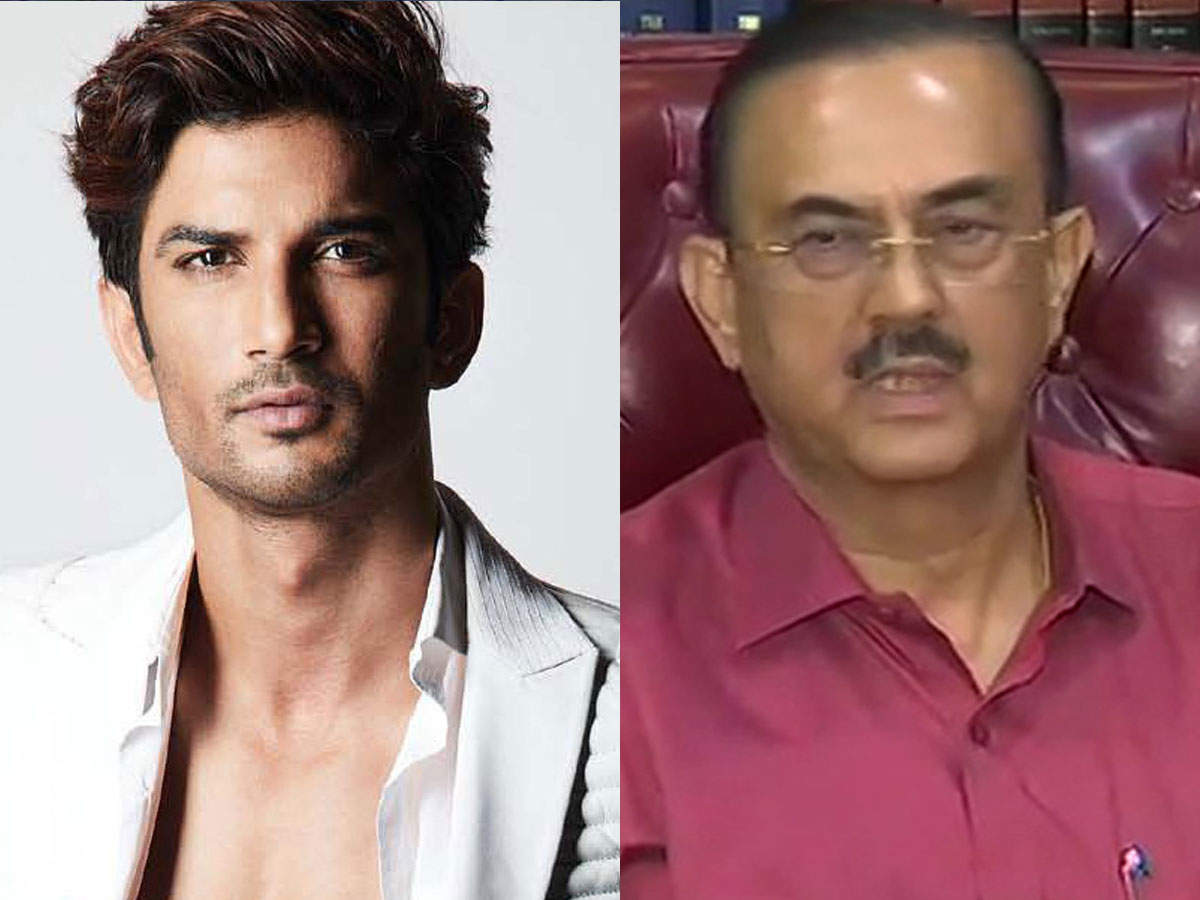 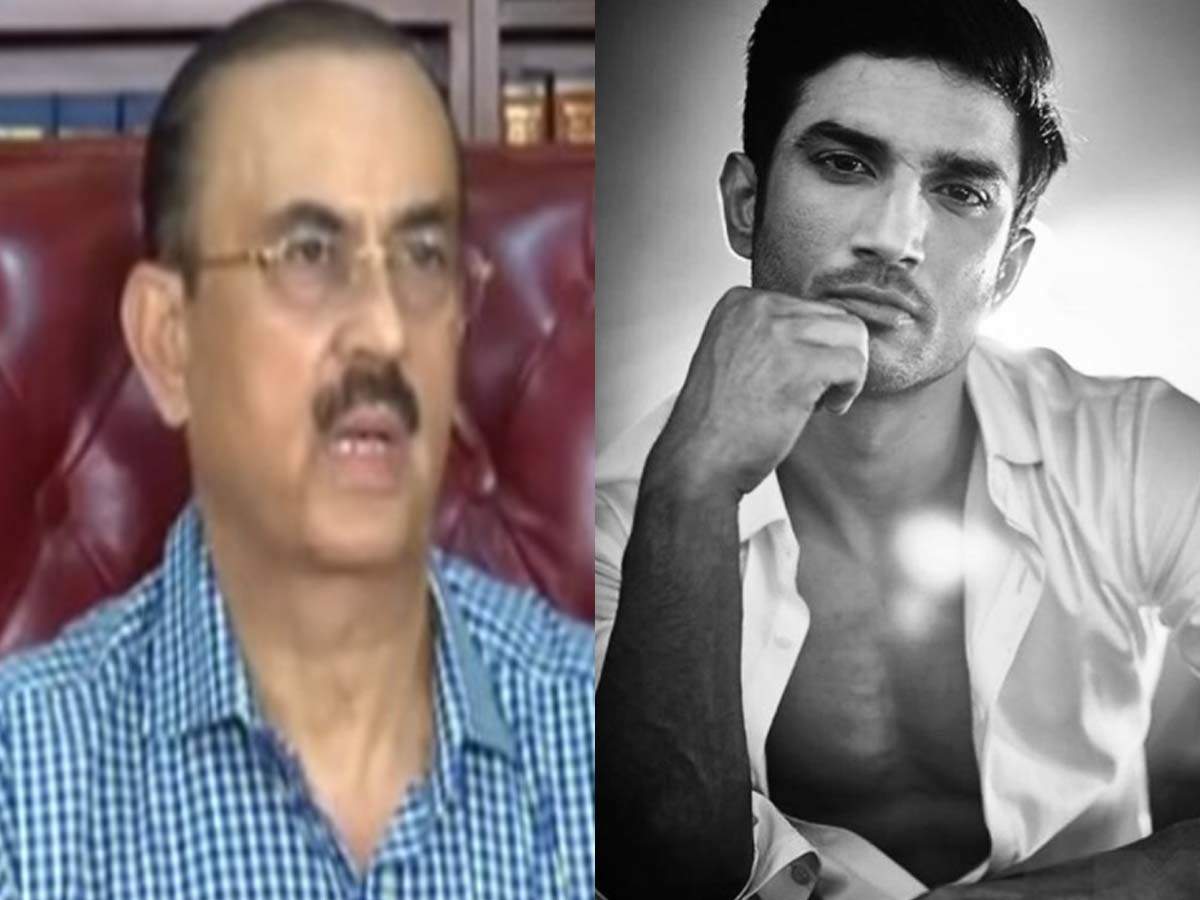 Pace of CBI probe has slowed down: Lawyer 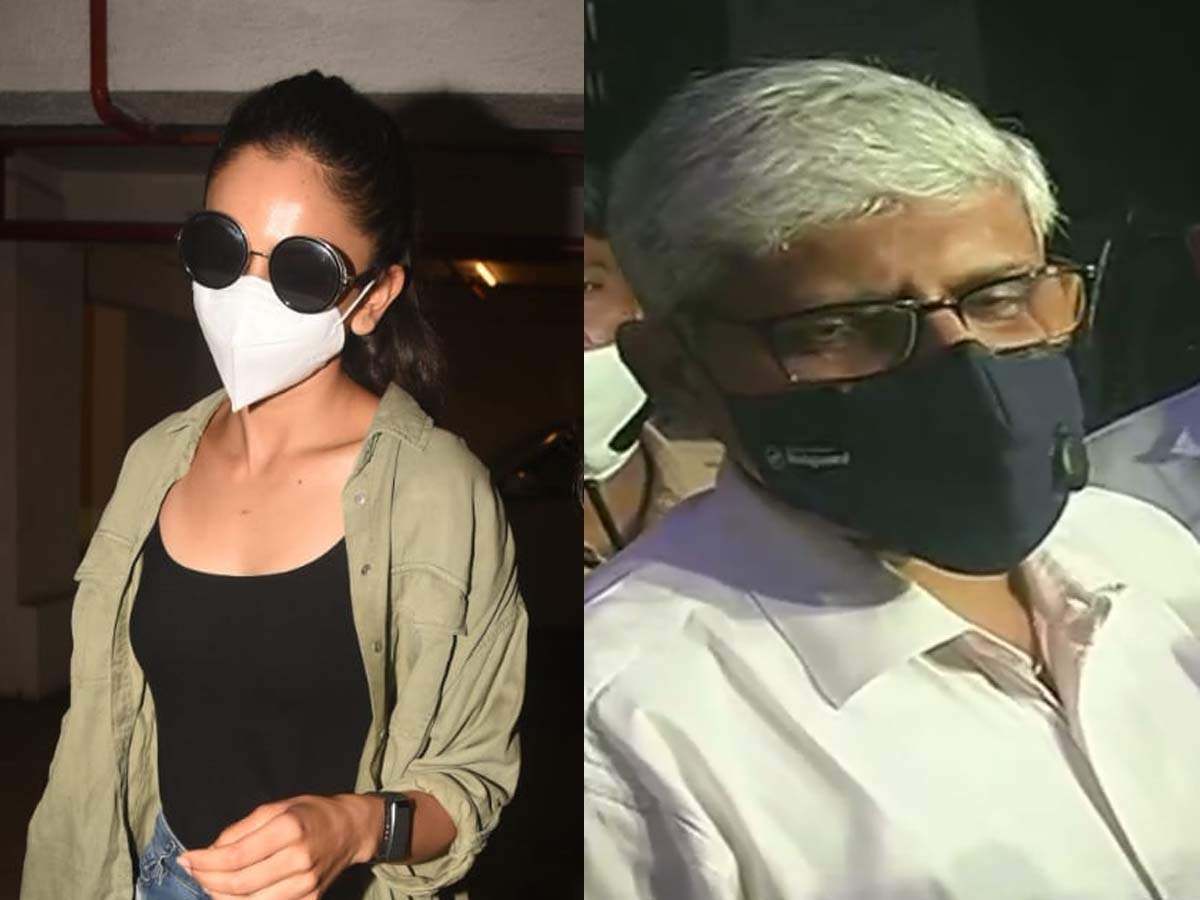 Rakul's statement to be produced in court 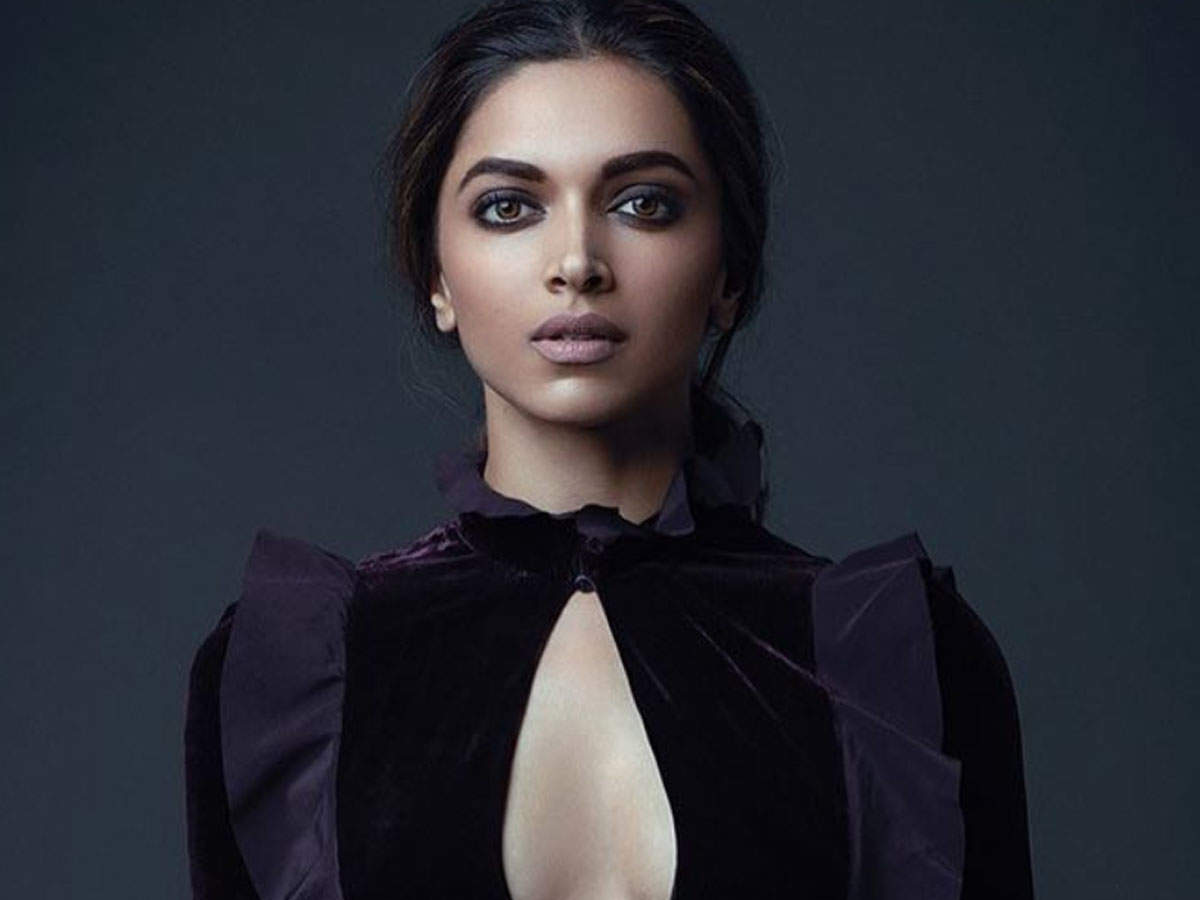 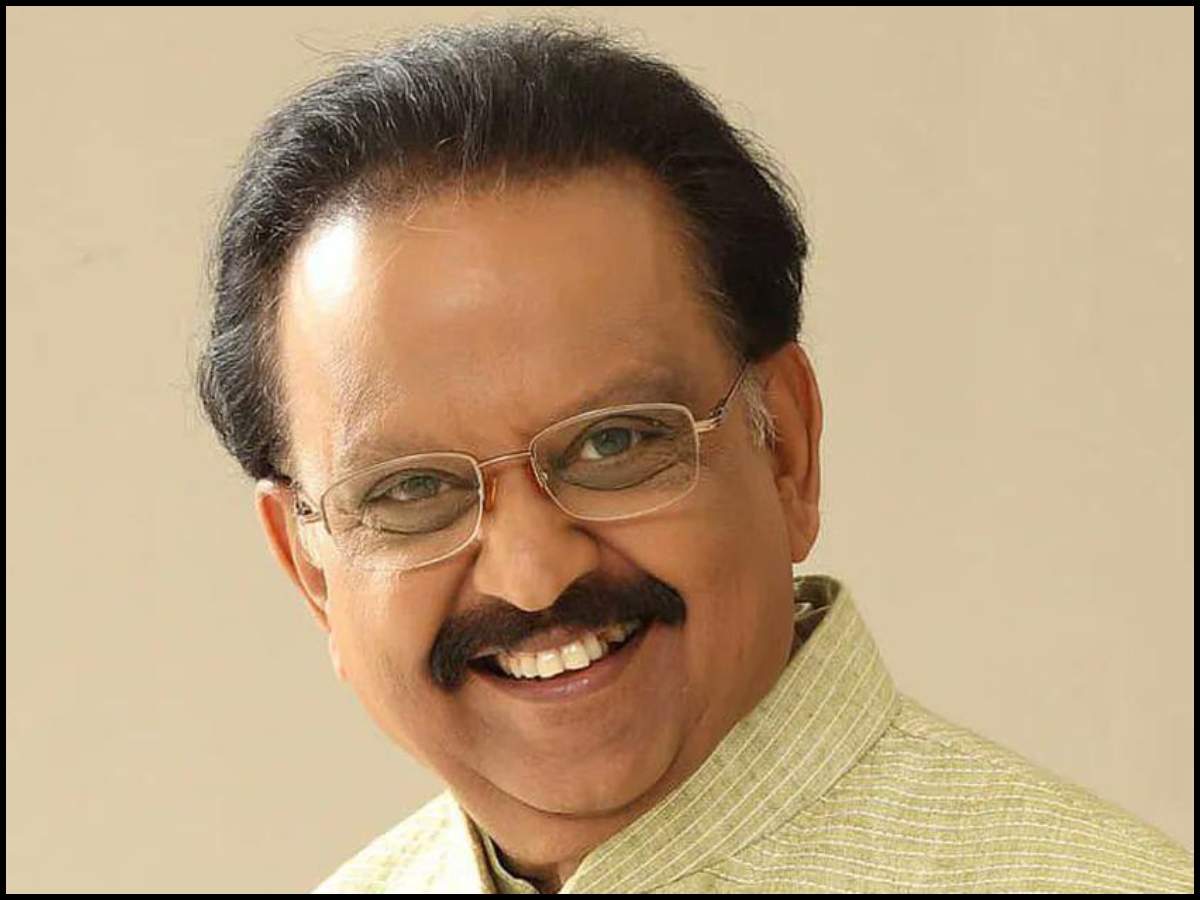 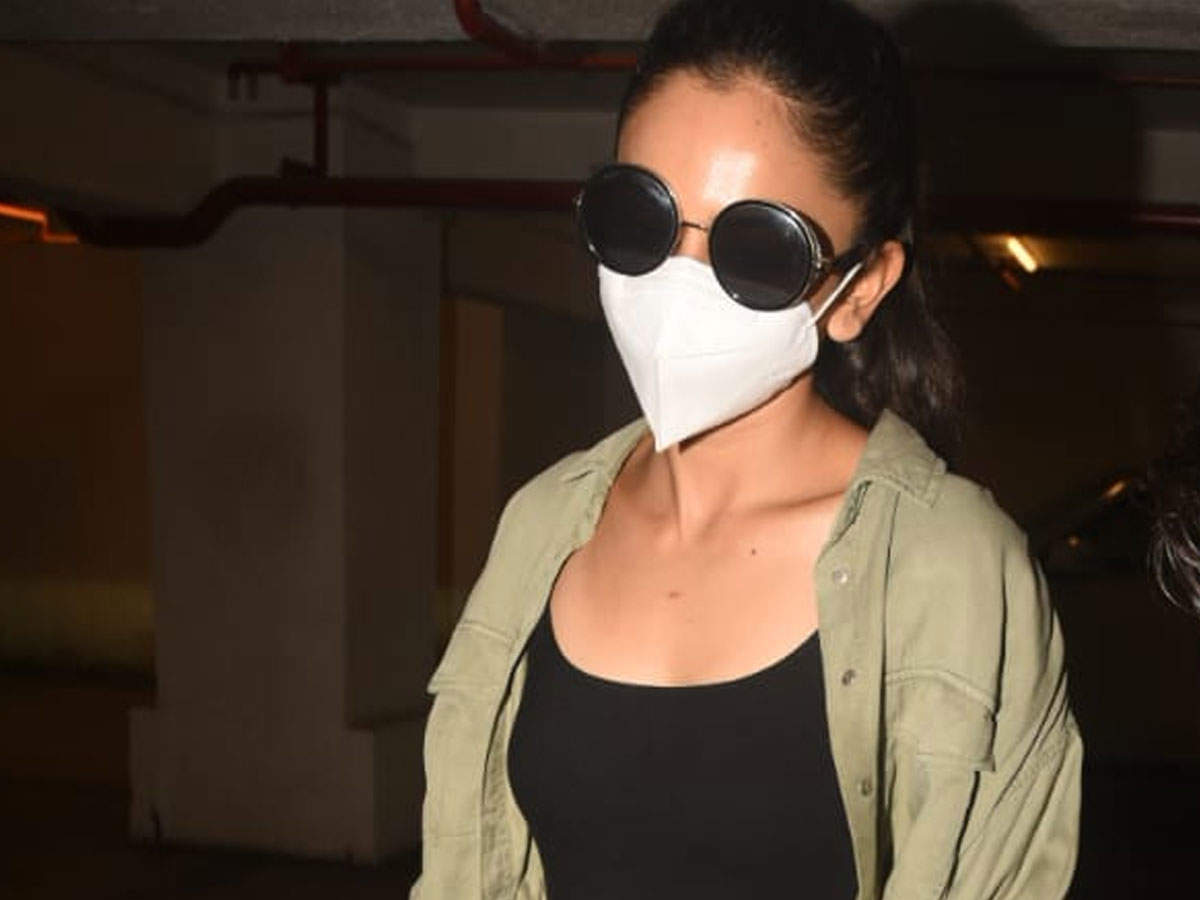 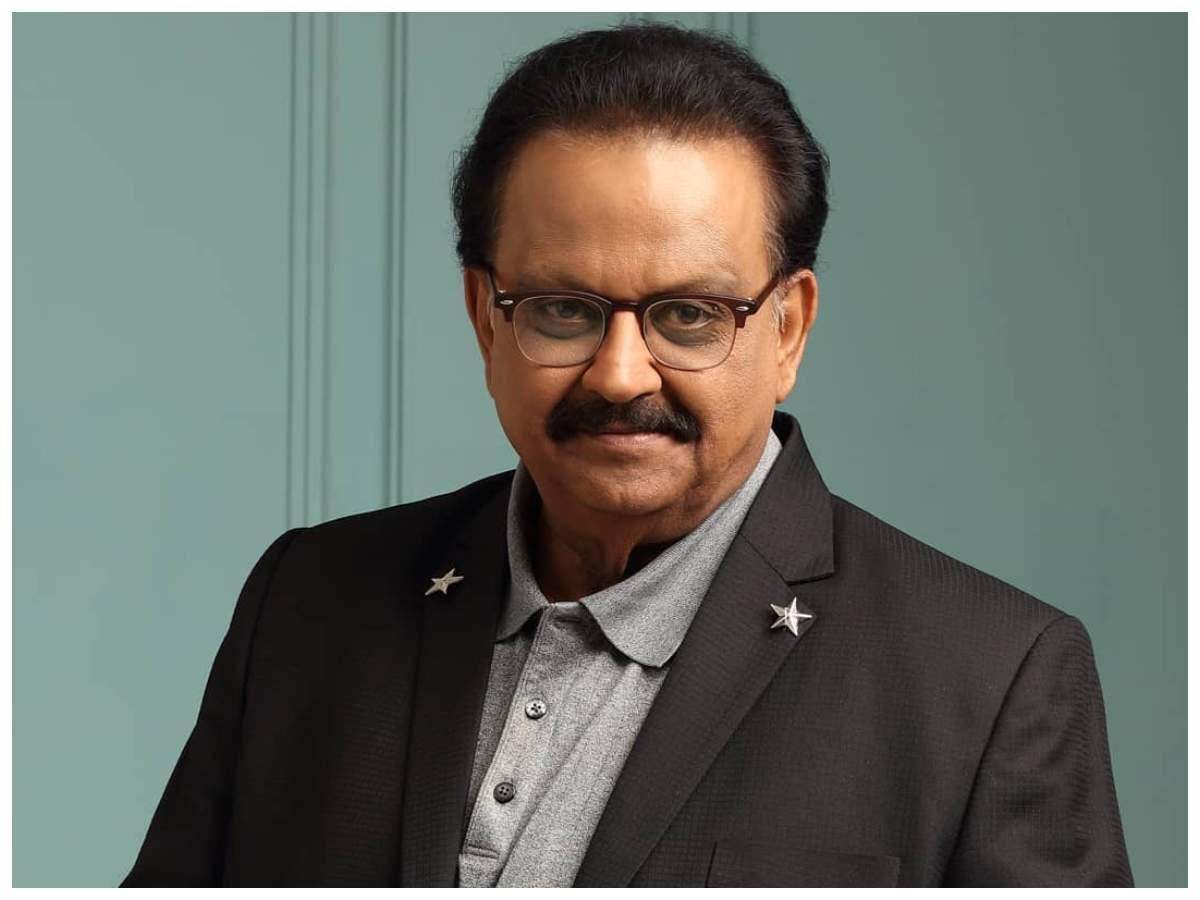 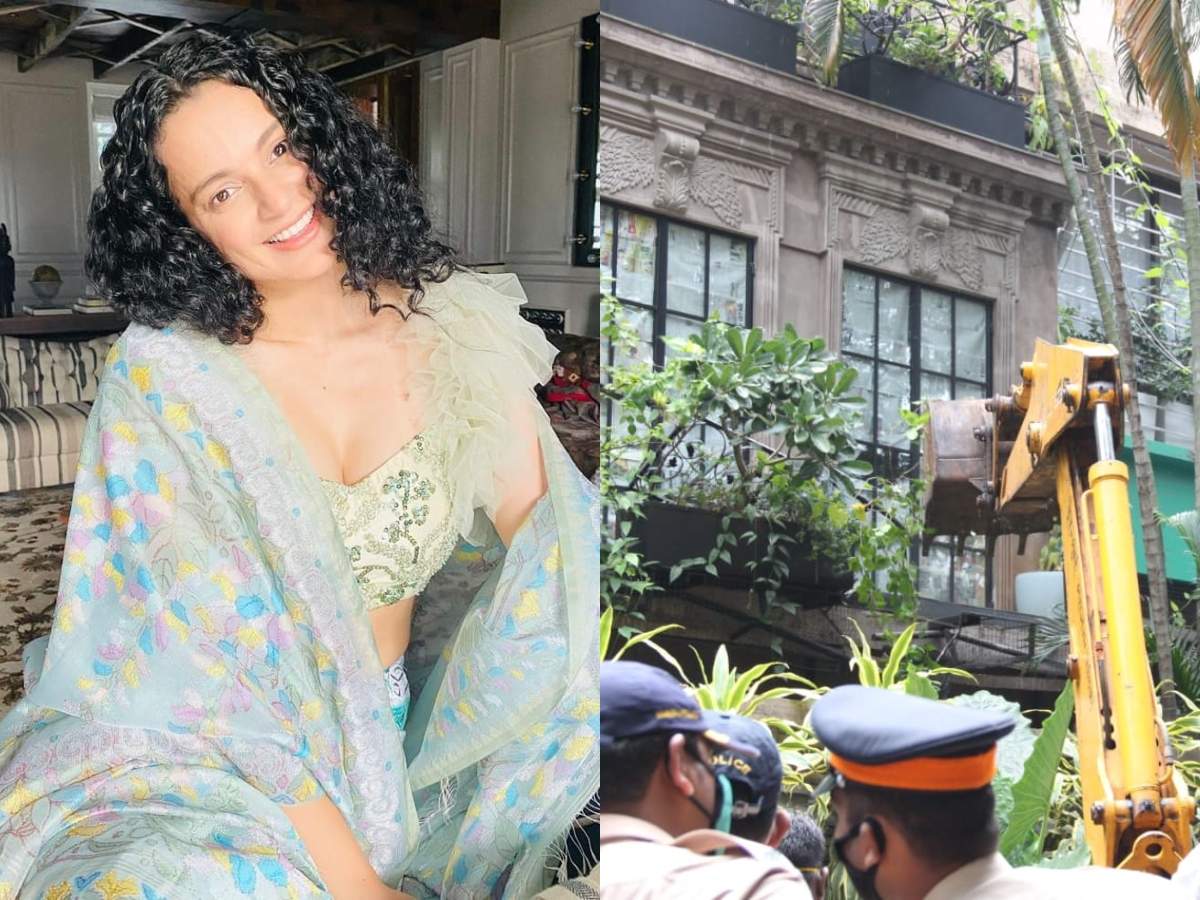 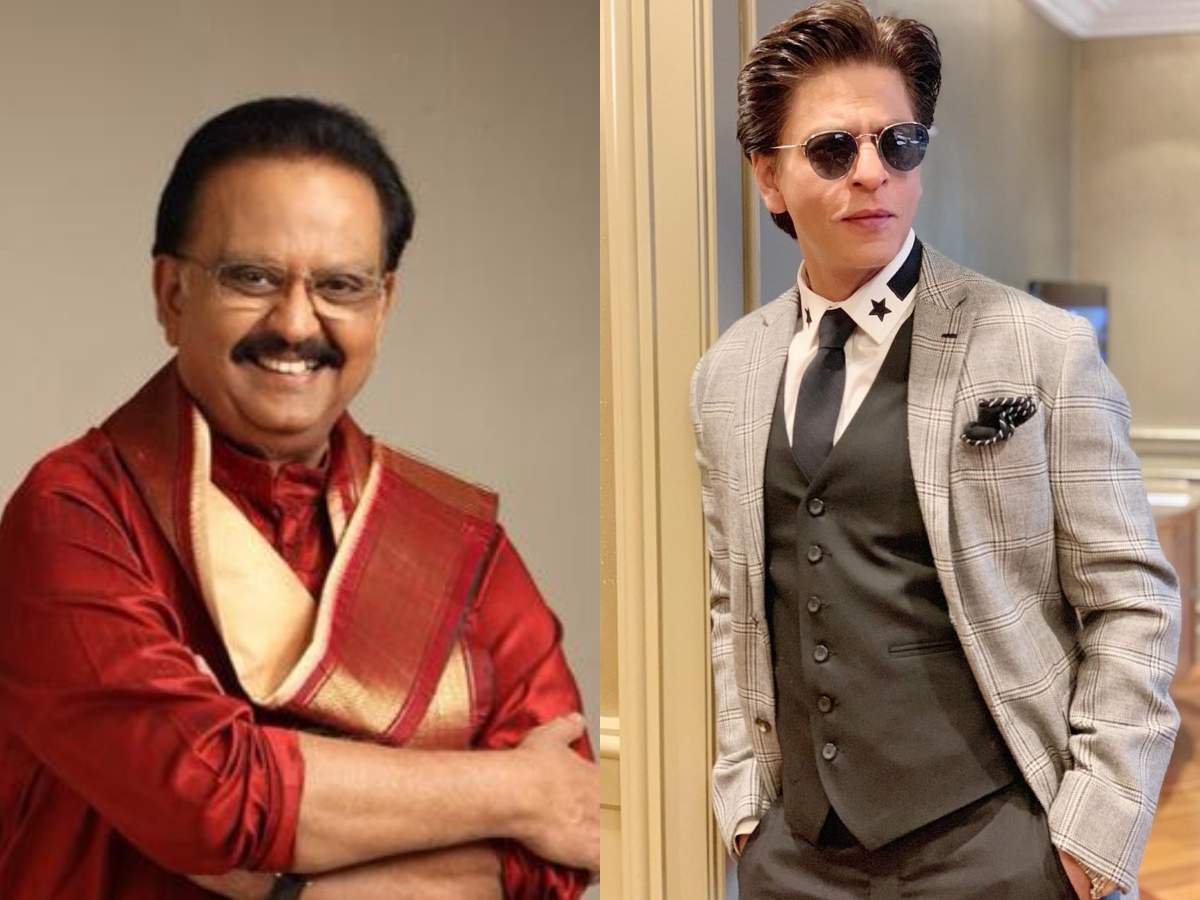 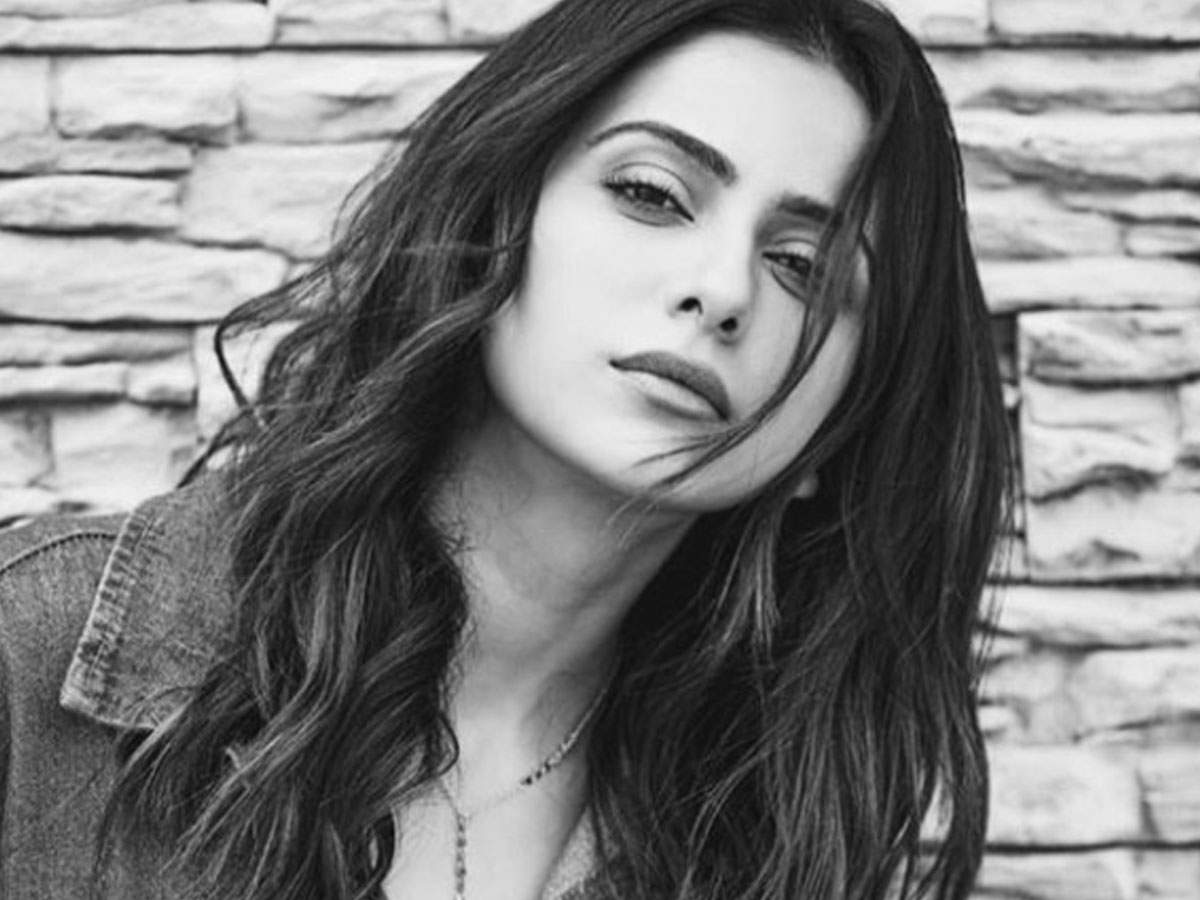 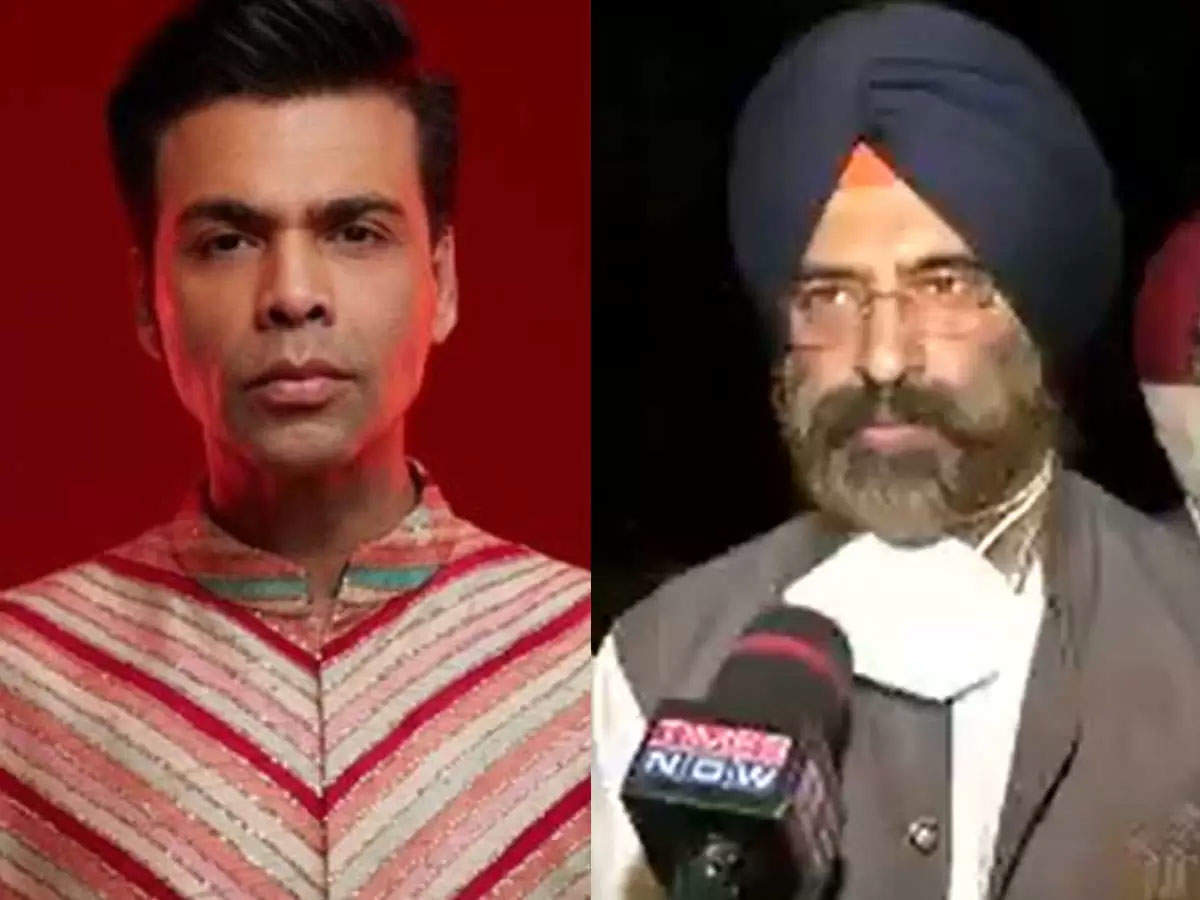 Tehran review: From the writer of Fauda, thrilling spy series is another win for...