Karthi starrer Kaithi's Hindi version to be directed by Lokesh Kanagaraj? Find Out

It is well-known that Tamil film Kaithi was one of the major blockbusters of last year. Now, the film’s makers announced that it is all set to be remade in Hindi. The project will be jointly produced by Reliance Entertainment and Dream Warrior Pictures, the original producers of Kaithi. Karthi played the role of a prisoner in parole, who was on a search for his long lost daughter. In the process, he gets caught in a situation, and he gets chased by rowdies.
Karthi’s role in the film was lauded by audience and critics alike. It is believed that the team will star the shooting in a few months after the cast and crew are finalised. It is also being reported that if everything goes as per the plan, the film will hit the big screens at the end of this year.


This father’s fight to see his daughter is having an unconditional support from the audience. #Kaithi #BlockBusterKaithi pic.twitter.com/SWnJGAv0Lc

Producer SR Prabhu, in an interview with The Times of India, hinted that the film’s original director Lokesh Kanagaraj will be roped in for the Hindi remake. “I think the subject of Kaithi is not region-specific and we thought it would be the right project to make our Bollywood debut. We are looking into the possibility of getting Lokesh to direct the Hindi venture as well, but it depends on a lot of other aspects. We plan to start the pre-production work as soon as we lock the lead actor,” Prabhu was quoted in a report by TOI.
EntertainmentTags:
Kaithi
Karthi
Entertainment:
South
Entertainment Source:
Hindustan Times
Read Entire Article 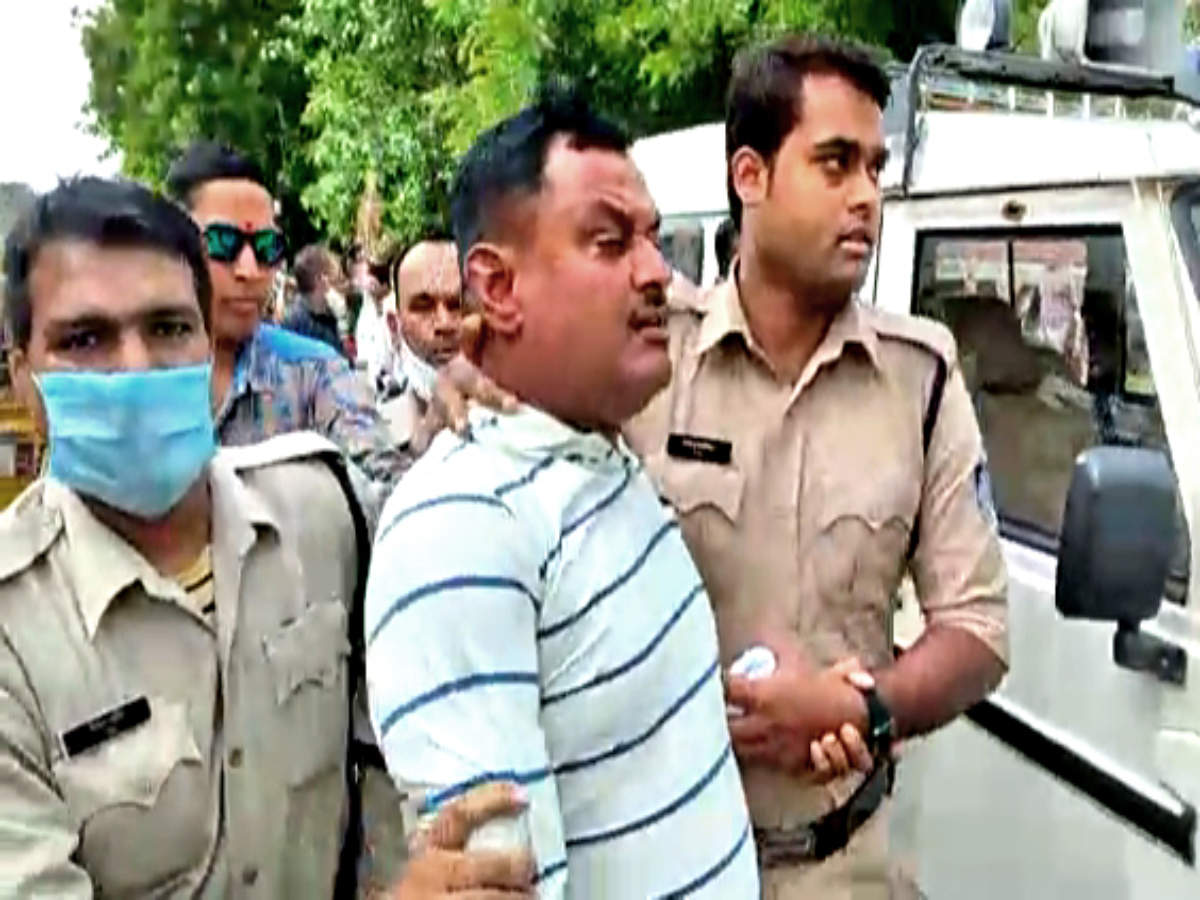 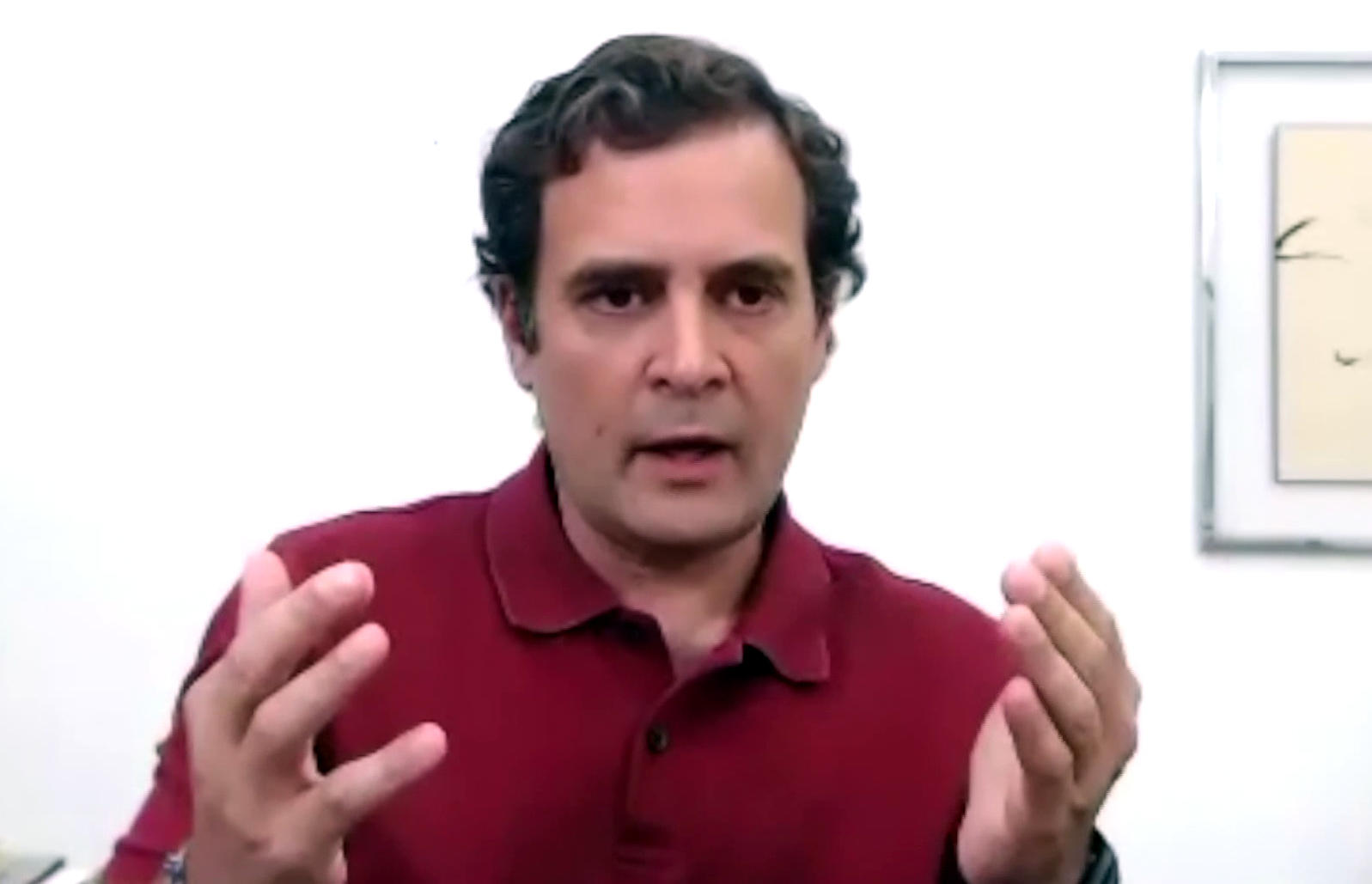 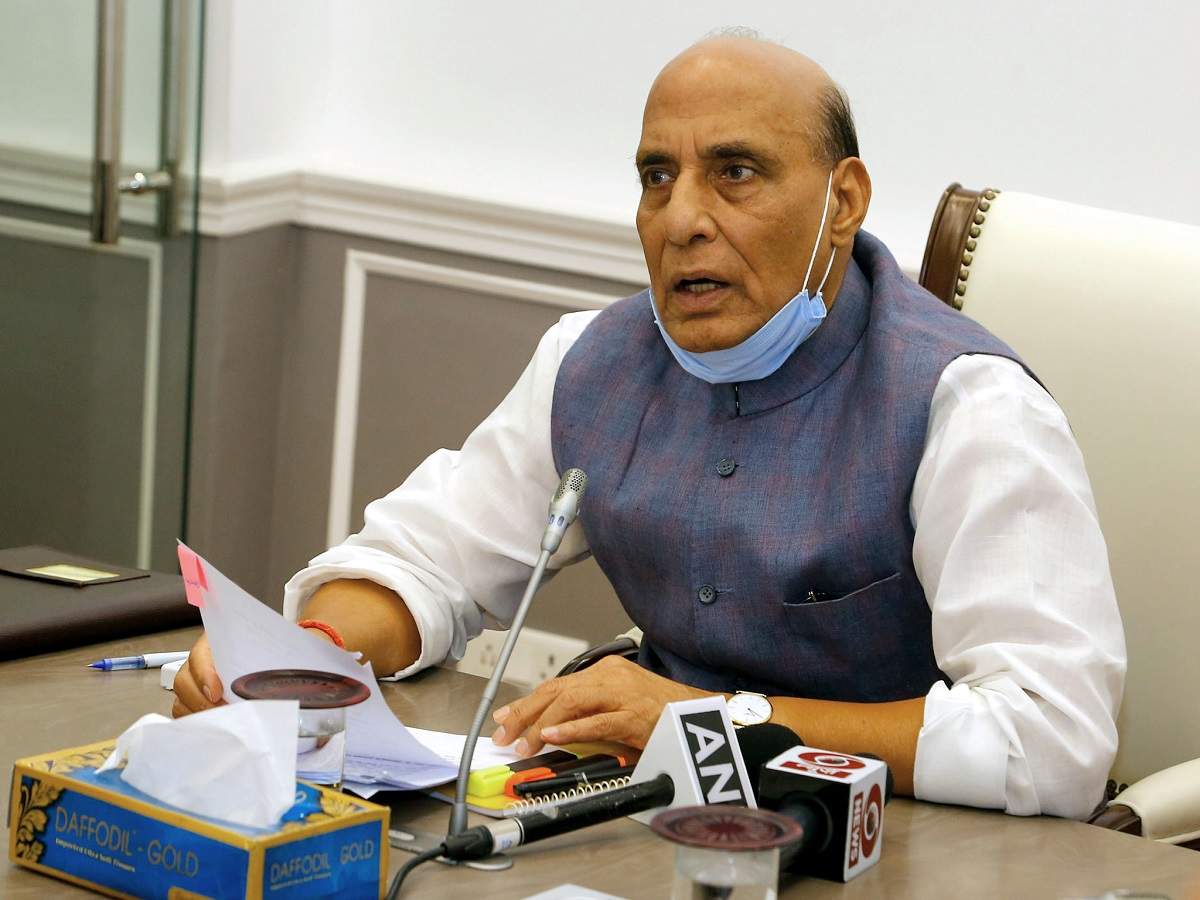 Tripura: Teenage girl kills self after parents fail to buy smartphone for online... In advice to China and India, Dalai Lama says both should live side-by-side Vikas Dubey was hit on his chest, arm as he tried to escape from police: Report 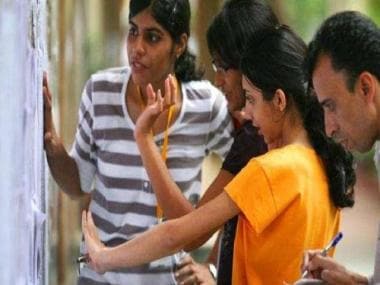 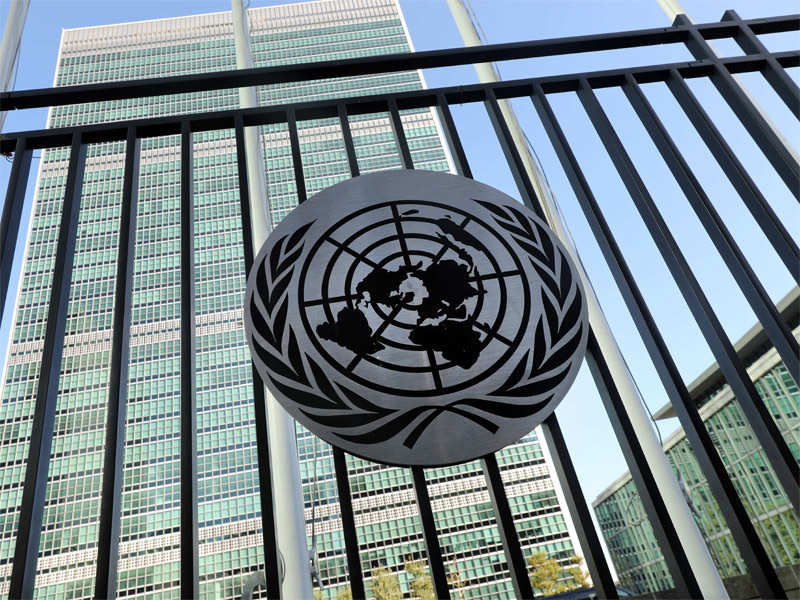 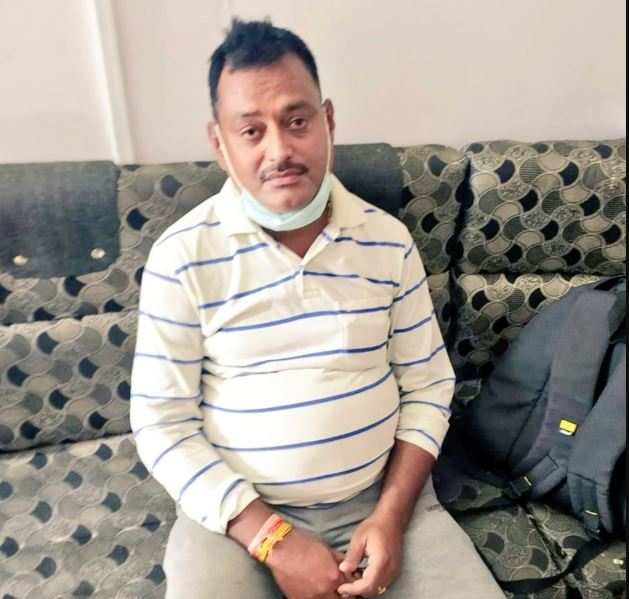 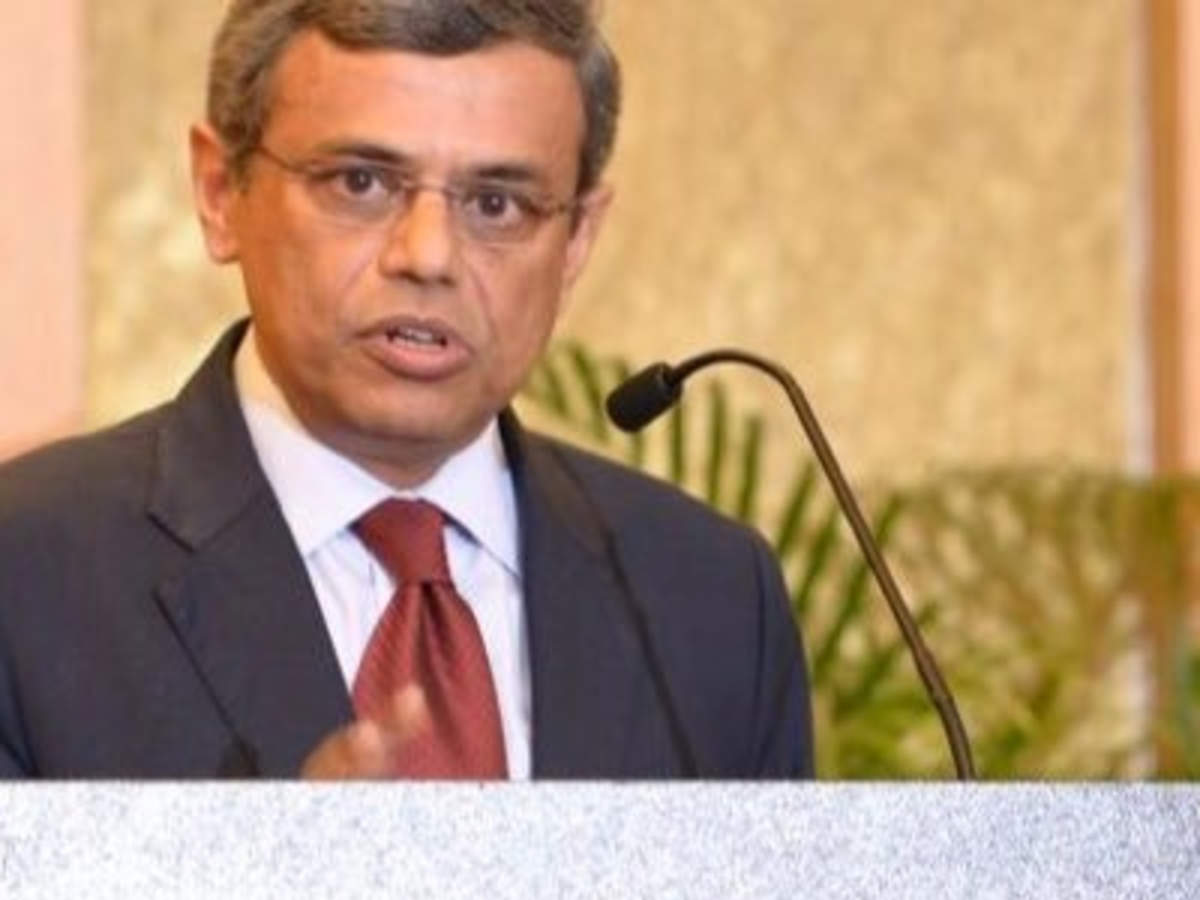