Recently, Deepika Padukone had faced backlash from social media users for a TikTok video, where she challenged an influencer to recreate her acid attack survivor ''look'' from her latest film Chhapaak. Kangana Ranaut, in a recent interview with India Today, said she wants Padukone to apologise for being insensitive. She said her sister Rangoli Chandel, an acid attack survivor, was hurt by the video.

"My sister was very hurt with that video. I am sure Deepika must have an explanation for that why and how, what circumstances, because sometimes marketing teams plan things in a way and we don’t have time to go exactly into the depths of that," said Ranaut. Ranaut was also asked to comment on Padukone joining protesting students at New Delhi's Jawaharlal Nehru University (JNU). Padukone left without saying anything, however, she was photographed meeting JNU Students' Union president Aishe Ghosh, who was injured in the violence that took place at the university on 5 January.

Ranaut said that she did not think she was the right person to comment on Padukone's decisions. She said that the by making an appearance at JNU, the Chhapaak actress was only exercising her democratic right.

In the video, Padukone had asked make-up artiste Faby to recreate "three favourite looks" from her films. Faby chose the actress' looks from her 2007 debut Om Shanti Om and 2015's Piku. However, her attempt to do the same with Chhapaak, in which Padukone plays Malti was criticised on social media. Many called out the actor for trivialising the trauma of an acid attack survivor by categorising the part as a mere ''look'' and even questioned her intention behind taking up the part.

Ranaut will be seen next in Ashwiny Iyer Tiwari's Panga alongside Neena Gupta, Richa Chadha, Pankaj Tripathi and Jassie Gill. She will essay the role of a retired kabaddi player, who wants to return to the court again. 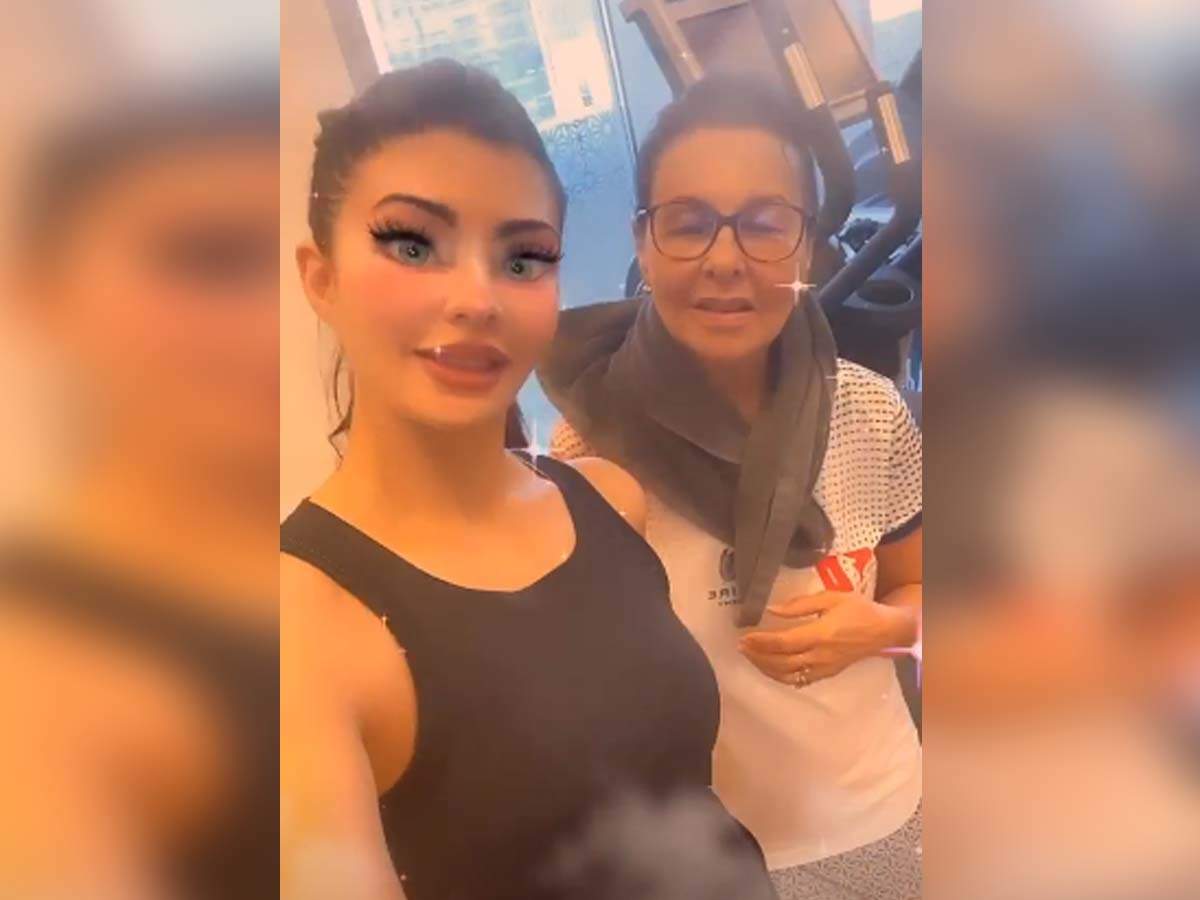 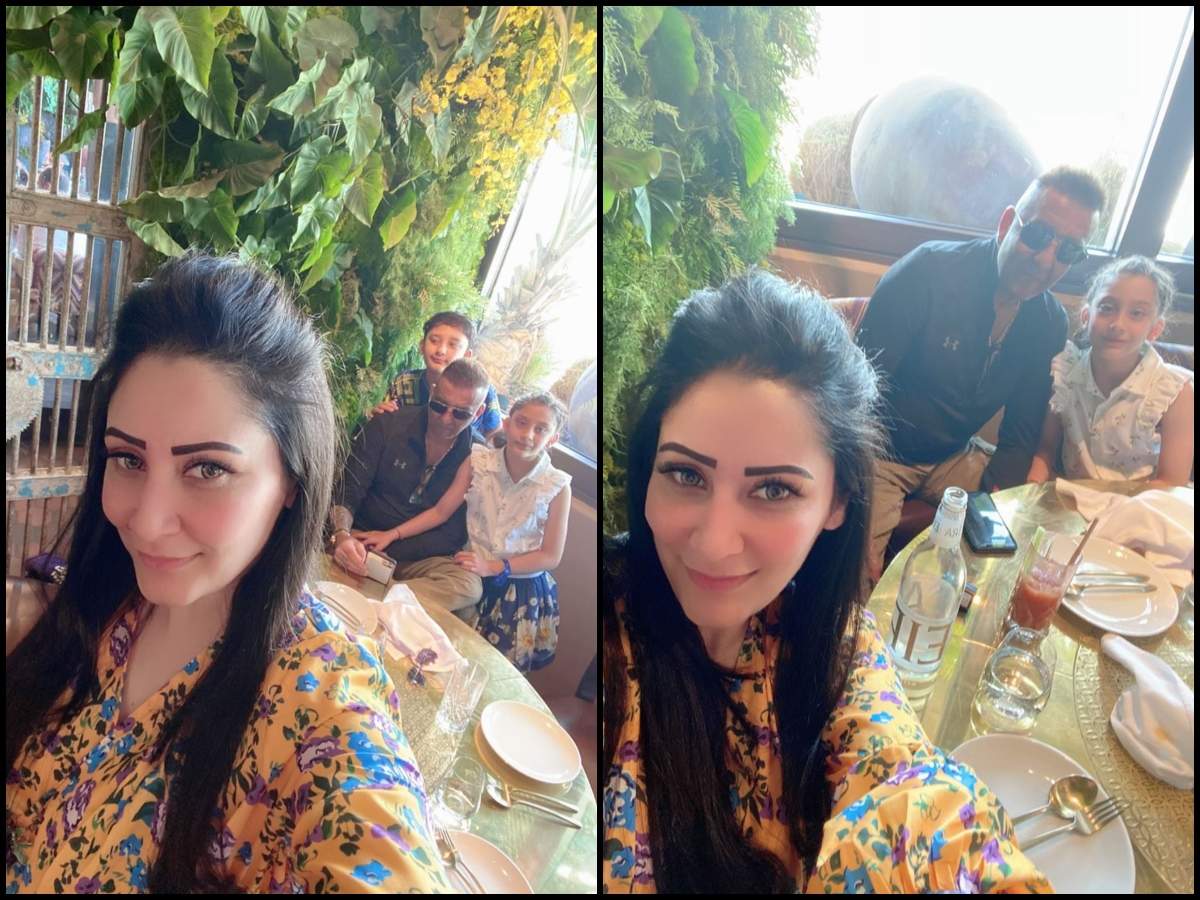 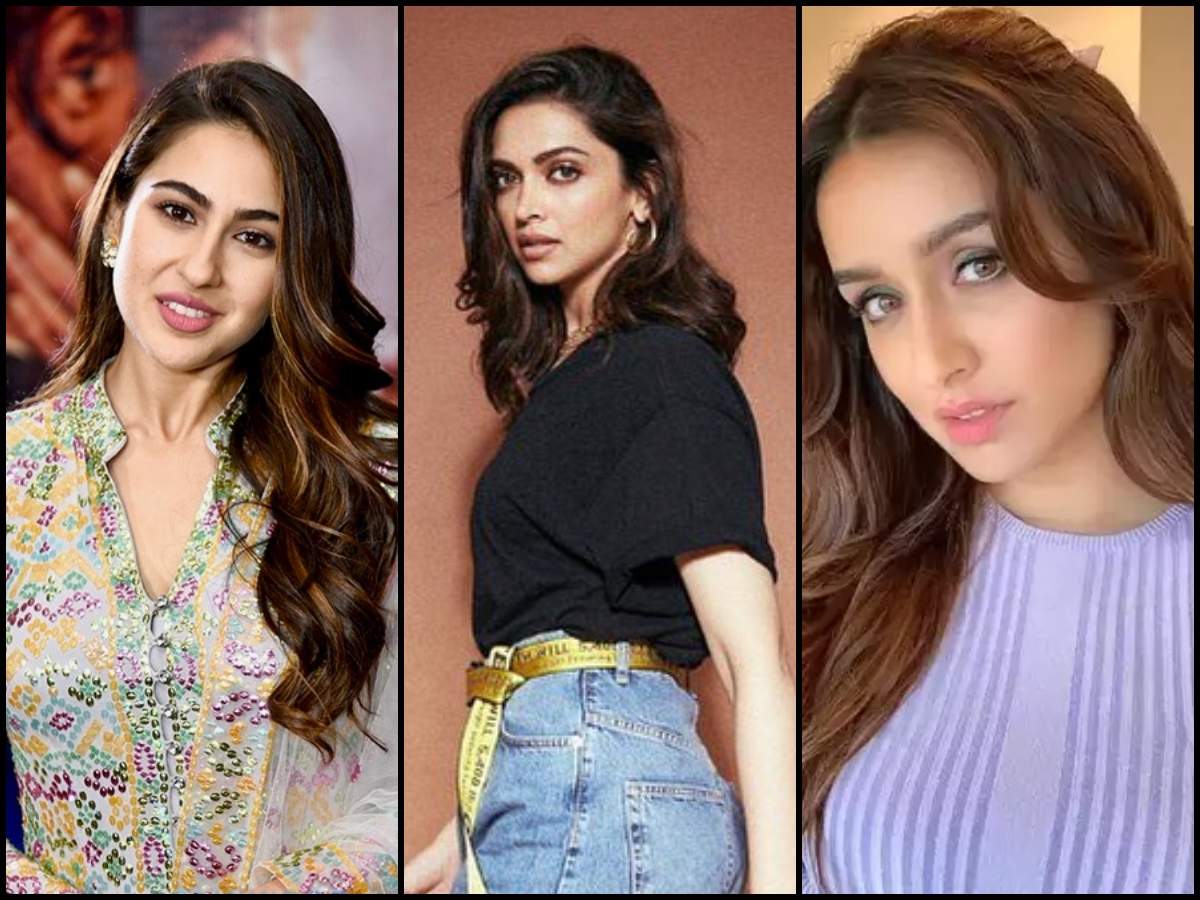 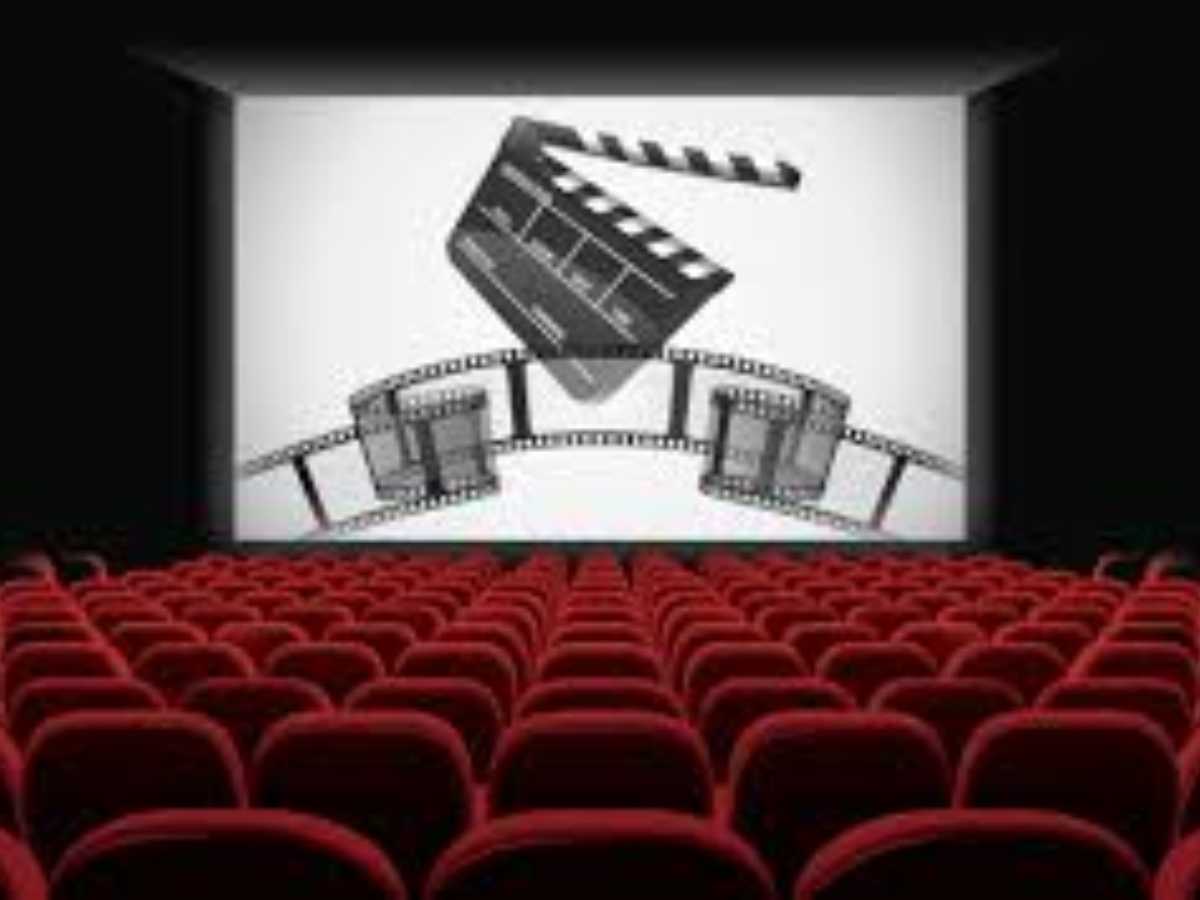 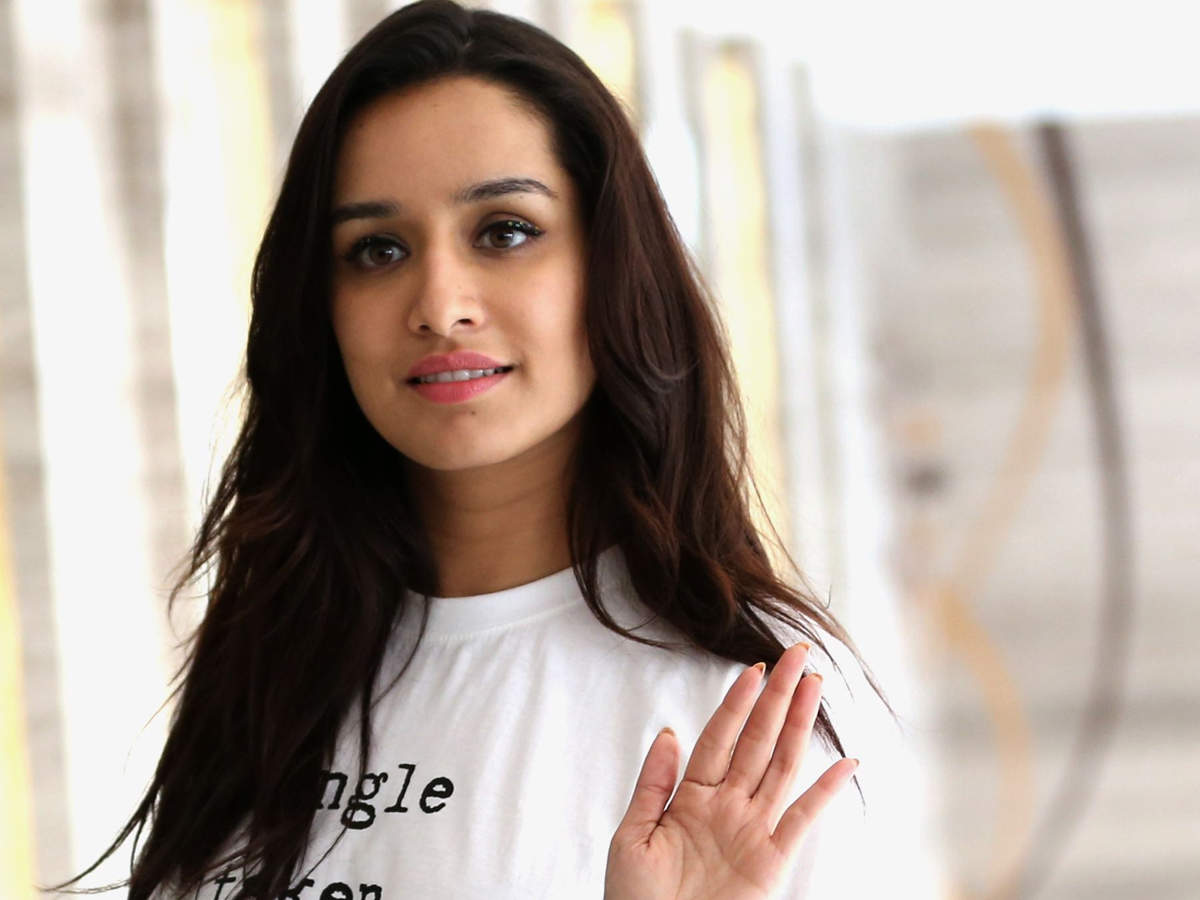 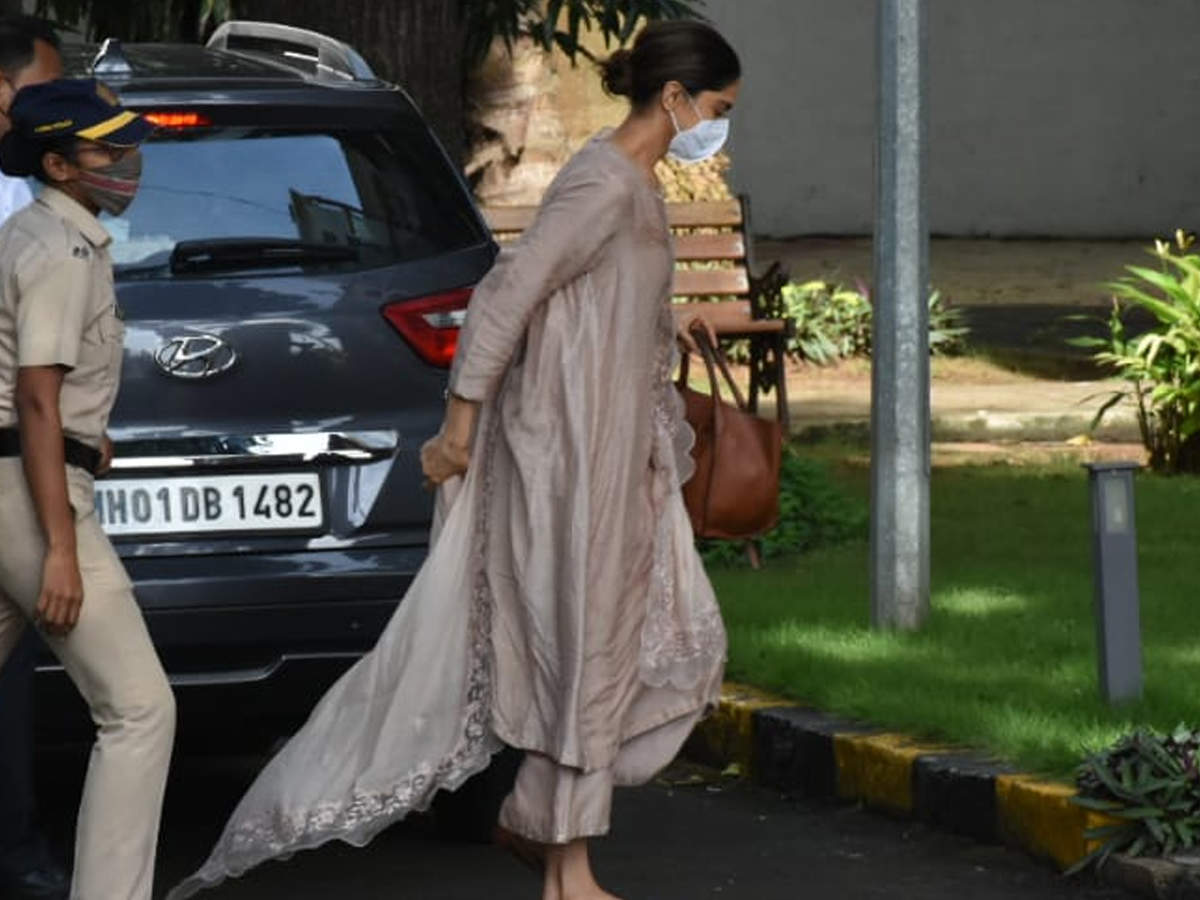 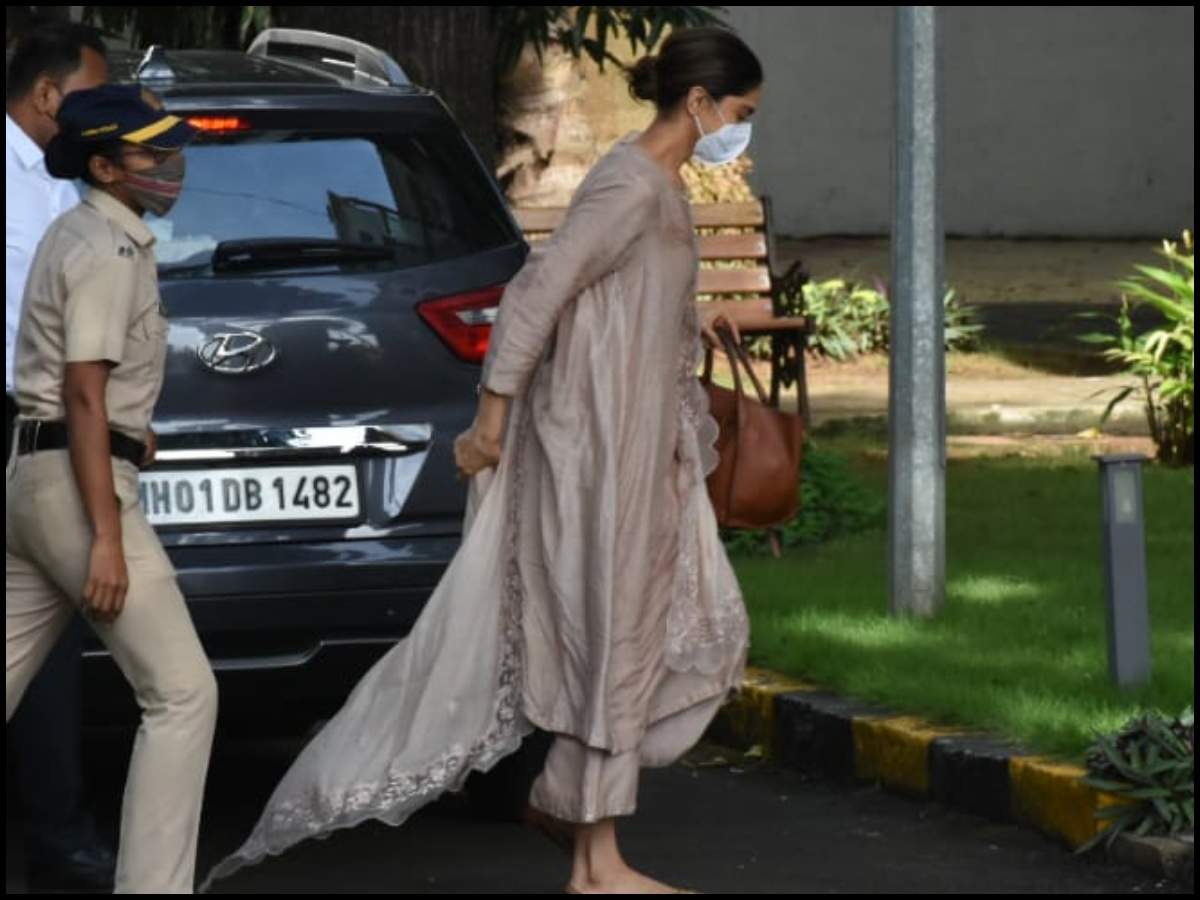 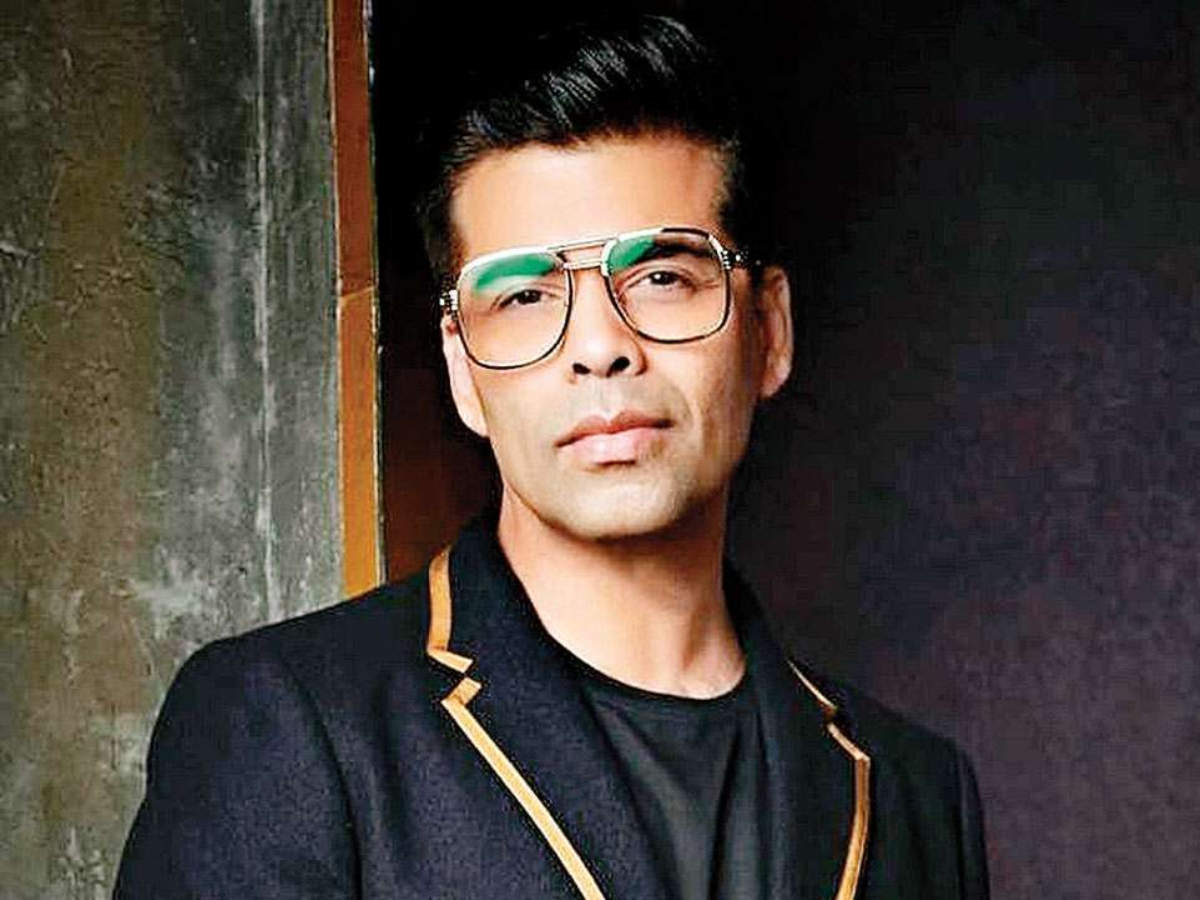 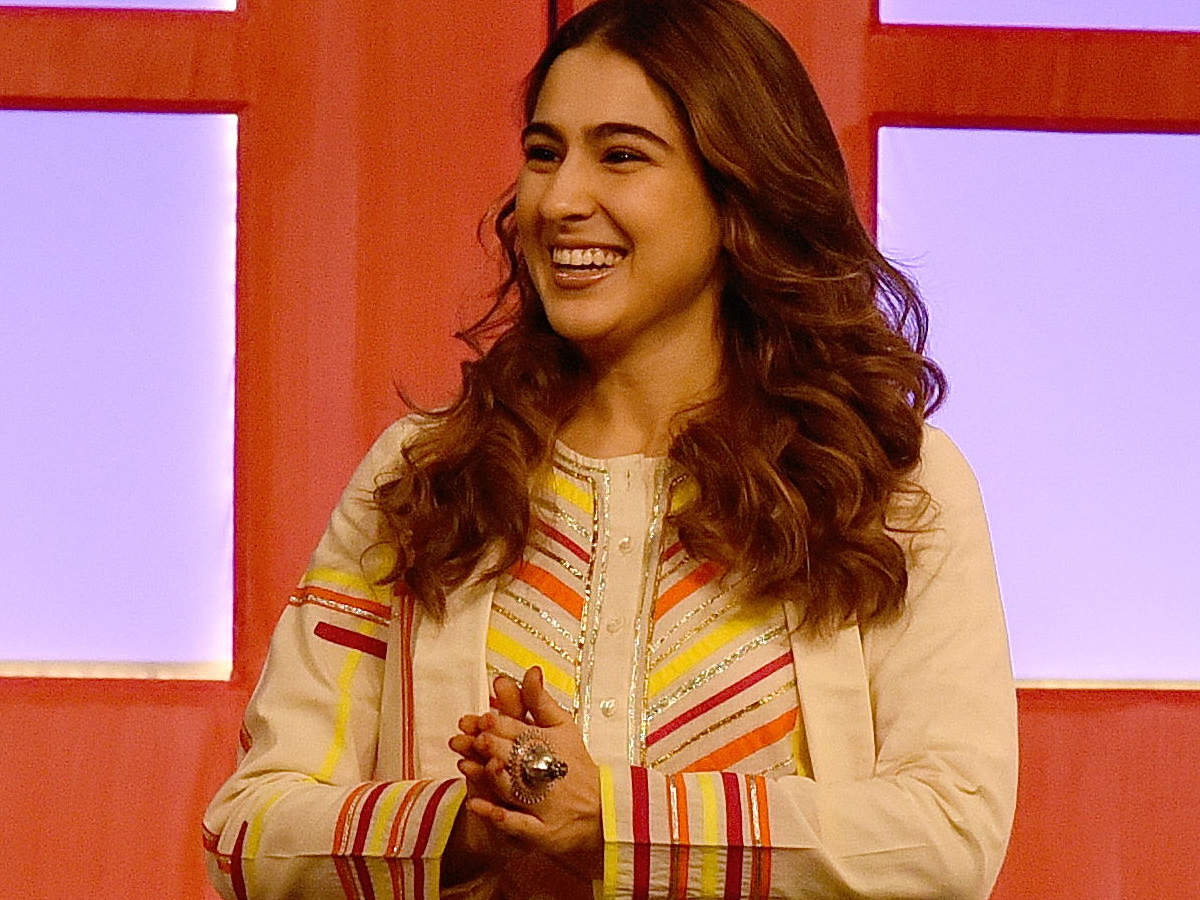 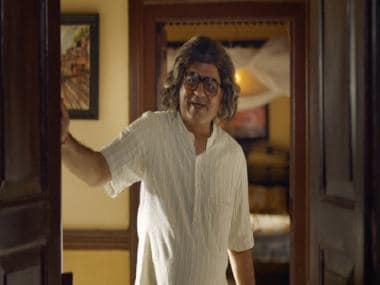