India’s first private space launchpad, Agnikul, is set to give the aerospace industry a major boost

India’s aviation and aeronautics sector, along with the space research sector, got a major boost as the country’s first private space vehicle launchpad was declared operational recently. Along with the state-of-the-art launchpad, a new mission control centre was also inaugurated by officials from the Indian Space Research Organisation or ISRO. 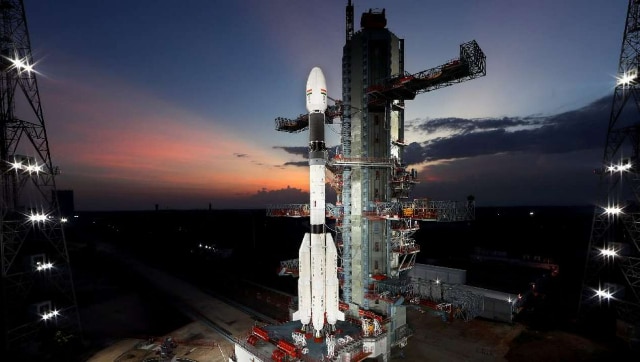 The launchpad, as well as the mission control centre, was built by a space startup called Agnikul, which is based out of Chennai. The launchpad has been built at Sriharikota, an island off the Tirupati coast of Andhra Pradesh, which also houses the Satish Dhawan Space Centre. The SDSC is one of two ISRO-operated launchpads in the country that are currently operational.

The Agnikul launchpad and mission control has been built inside ISRO’s campus on the island, given the critical and confidential nature of India’s space programme and all the development related to it.

S. Somanath, chairman of the Indian Space Research Organization or ISRO and secretary of the Department of Space, officially inaugurated the facility.

The Agnikul Launchpad (ALP) and the Agnikul Mission Control Centre (AMCC) are the two parts of the facility, according to a statement from Agnikul, which was planned and built with assistance from Isro and Indian National Space Promotion and Authorization Center or IN-SPACe. The launchpad was specifically designed and constructed with the capability of supporting liquid stage-controlled launches. The ALP and the AMCC have been built 4 kilometres apart from one another, and all connections between these two have the latest redundancies measures in place.

In an official statement to the press, representatives of Agnikul announced that the launchpad and the mission control system will be carrying out their first launch, which will entail a controlled and guided mission for a vertical launch.

The growing presence of private players in India’s space industry is a promising sign. Not only will this position India as one of the go-to places to launch missions for space research, but it will also give Indian space industries a massive boost when space tourism becomes a reality.

The growing number of private players in the industry should also ensure that new launch vehicles, which are economical and efficient to operate, are built and designed in the country. Recently, Skyroot Aerospace, an Indian space startup launched India’s first privately developed rocket, called the Vikram-S.