'If depicting the truth is VULGAR, I don’t know what is decency': Priya Samant who took TKF to UN

New Delhi: Reacting sharply against Israeli filmmaker and IFFI 2022 jury head Nadav Lapid’s controversial statement on ‘The Kashmir Files’, Priya Samant, US-India Strategic Impact Advisor, who took the award-winning film to the UN, said she was shocked to someone “coining” a film like ‘TKF’ ‘vulgar’.

“If depicting the truth in the truest sense is ‘VULGAR’, I do not know what is termed as decency,” Samant said.

Lapid has landed himself in a sea of trouble after calling ‘The Kashmir Files’ a “vulgar, propaganda” film during the closing day event of the International Film Festival of India (IFFI).

While Lapid has since then opened up saying that speaking out against ‘The Kashmir Files’ was not an easy task and that he was apprehensive about it, filmmaker Vivek Agnihotra and the cast have lashed out against him for his insensitive comments.

At the United Nations, Samant spoke, in length, about the plight of Kashmiri Pandits. In an exclusive interaction with Firstpost, she shared her initial reaction to the comments stating that more than being flabbergasted, she was hurt and felt extremely sorrowful for hearing such comments for a film which is a movement within itself and shows the plight of a peace-loving oppressed community.

Much like ‘The Kashmir Files’ producer Abhishek Agarwal, Samant too feels that the film does not require validation from Lapid, adding that unfortunately, however, “such a statement creates an unnecessary propaganda which can end up hurting the sentiments of the community involved.”

When asked if the Israeli High Commission distancing itself from Lapid was a politically motivated move, Samant refuses to comment on the matter stating that not supporting such a statement and standing against it, is definitely something that everyone must not only acknowledge but also uphold.

Validating Vivek Agnihotri’s statement of quitting films in the event of fabrication found in TKF narrative, Samant says the film has created impact and has truly brought the injustices done to this community to forefront.

“Heavy research has gone making of the film talking to the victims and Kashmiri Hindu community that suffered this inhuman act of violence. Anyone calling it fake is very unfortunate,” she feels.

Jim Jordan Gets Fact-Checked To His Face In Combative MSNBC ...

Indian diaspora in UK protests against BBC documentary on PM...

Big Sean And Jhené Aiko Serenade Their Baby Boy With ‘I Know...

Trump: Police Beating Of Tyre Nichols ‘Never Should Have Hap...

Let Shah walk from Jammu to Srinagar if all is fine: Rahul 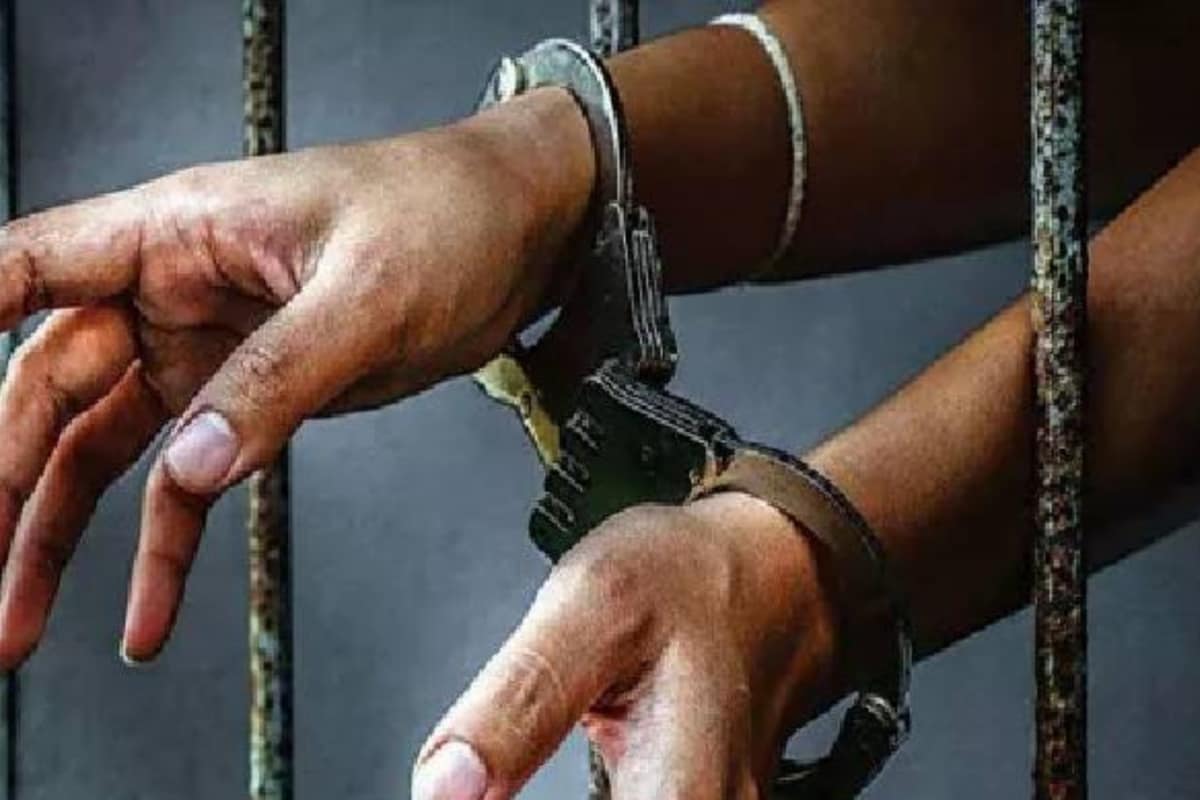