E-rupee launch tomorrow: Who can use RBI’s digital currency?

India is all set to get its own centralised digital currency. The Reserve Bank of India (RBI) will launch the pilot phase for retail Digital Rupee or e₹-R on 1 December (Thursday).

This retail Central Bank Digital Currency (CBDC) would be in the form of a digital token that represents legal tender, the RBI said on Tuesday.

According to Atlantic Council, around 19 countries, including China and South Korea, are in the pilot stage of the CBDC.

As India rolls out its own CBDC, who will be able to use the virtual currency in the pilot stage? What is the e-rupee and how will it work? Will it affect UPI payments? Let’s take a detailed look.

Who can use the retail e-rupee?

The RBI will begin the first phase of the pilot with a select number of banks. This stage would span certain locations in a closed user group (CUG) consisting of participating customers and merchants.

Initially, the pilot will cover four cities– Mumbai, New Delhi, Bengaluru and Bhubaneswar and later it would be extended to Ahmedabad, Gangtok, Guwahati, Hyderabad, Indore, Kochi, Lucknow, Patna and Shimla.

Customers and merchants in the CUG in these cities will be able to use the e-rupee or digital rupee. “The scope of pilot may be expanded gradually to include more banks, users and locations as needed,” the statement added.

ALSO READ: India to launch retail Digital Rupee on pilot basis: Which other countries have CBDC?

What is Digital Rupee and how will it work?

A Digital Rupee is a virtual form of currency issued by the RBI that can be used for contactless transactions.

“It is akin to sovereign paper currency but takes a different form, exchangeable at par with the existing currency and shall be accepted as a medium of payment, legal tender, and a safe store of value. CBDCs would appear as a liability on a central bank’s balance sheet,” the RBI had said earlier.

According to the central bank, the e₹-R would provide features of “physical cash like trust, safety and settlement finality”.

Like cash, Digital Rupee would not earn any interest and can be converted to other forms of money, such as deposits with banks, the RBI said.

Retail CBDC, an electronic version of cash, would be available for everyone eventually to carry out retail transactions. The RBI said in its latest statement that the retail Digital Rupee would be distributed through banks. “Users will be able to transact with e₹-R through a digital wallet offered by the participating banks and stored on mobile phones/devices,” the central bank said shedding light on the working of the centralised digital currency.

These transactions can be Person to Person (P2P) as well as Person to Merchant (P2M).

Why was the pilot needed?

The RBI has said the pilot project will “test the robustness of the entire process of digital rupee creation, distribution and retail usage in real time”.

“Different features and applications of the e₹-R token and architecture will be tested in future pilots, based on the learnings from this pilot,” the central bank added.

The other type of CBDC

Wholesale CBDC is designed to give exclusive access to select financial institutions. “It is believed that retail CBDC can provide access to safe money for payment and settlement as it is a direct liability of the central bank. Wholesale CBDC has the potential to transform settlement systems for financial transactions and make them more efficient and secure,” the central bank had said in its concept note in October.

Digital payments made through UPI and IMPS require that the money transferred is backed by a physical currency, however, the case is different with e-rupee, as per Economic Times.

Experts say the retail Digital Rupee will not be a direct competitor to existing online payment methods but offer a new way of conducting transactions.

“With a retail CBDC, you should be able to transact without any bank involved (like physical cash). It will have the same denominations like physical cash. It’s quite different from UPI which is an actual debit from your bank account. CBDC is a currency, a legal tender guaranteed by RBI,” Vishwas Patel, executive director, Infibeam Avenues Ltd, told Business Today. 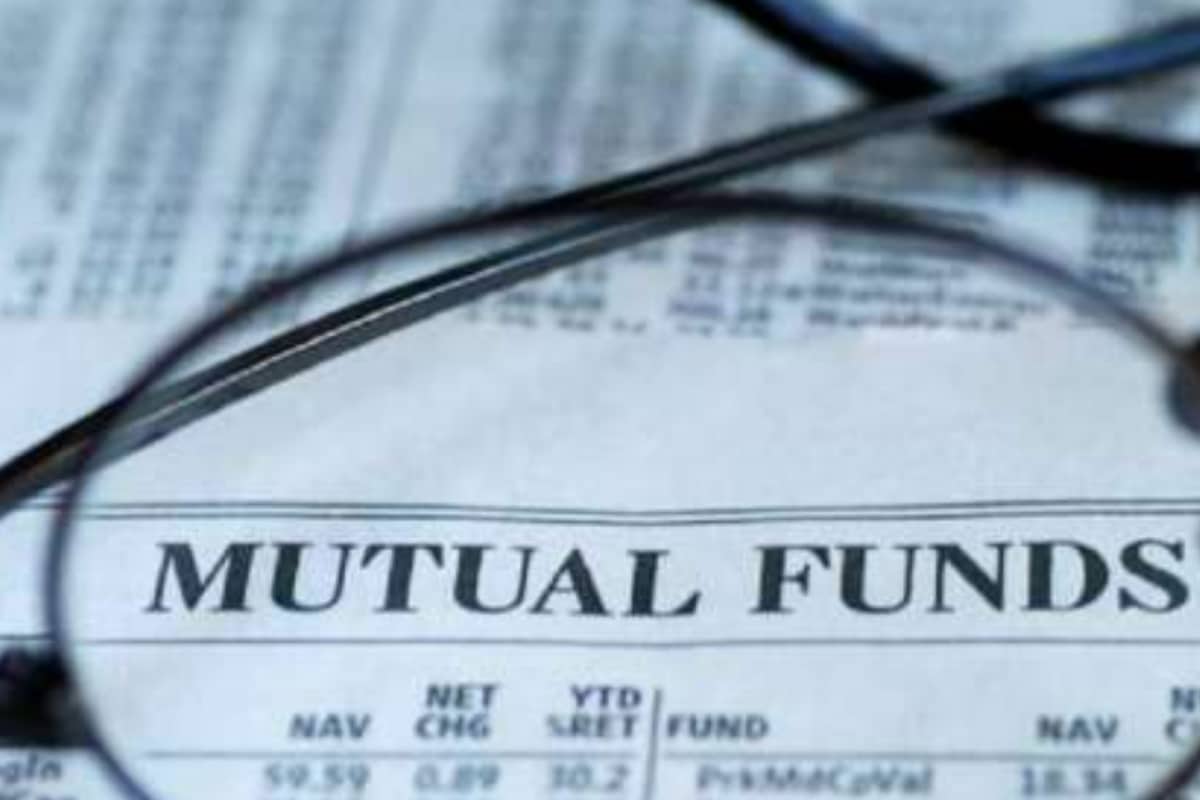 New To Mutual Funds? Know These Terms Before Investing 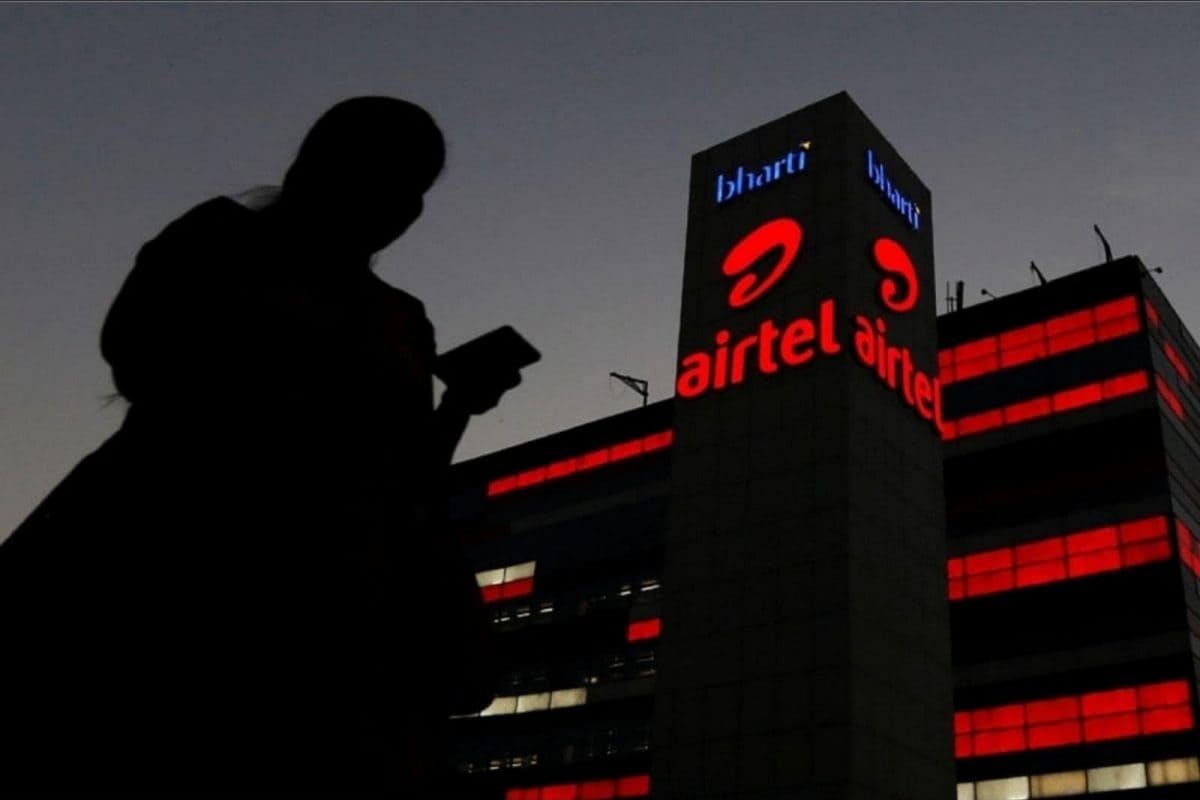 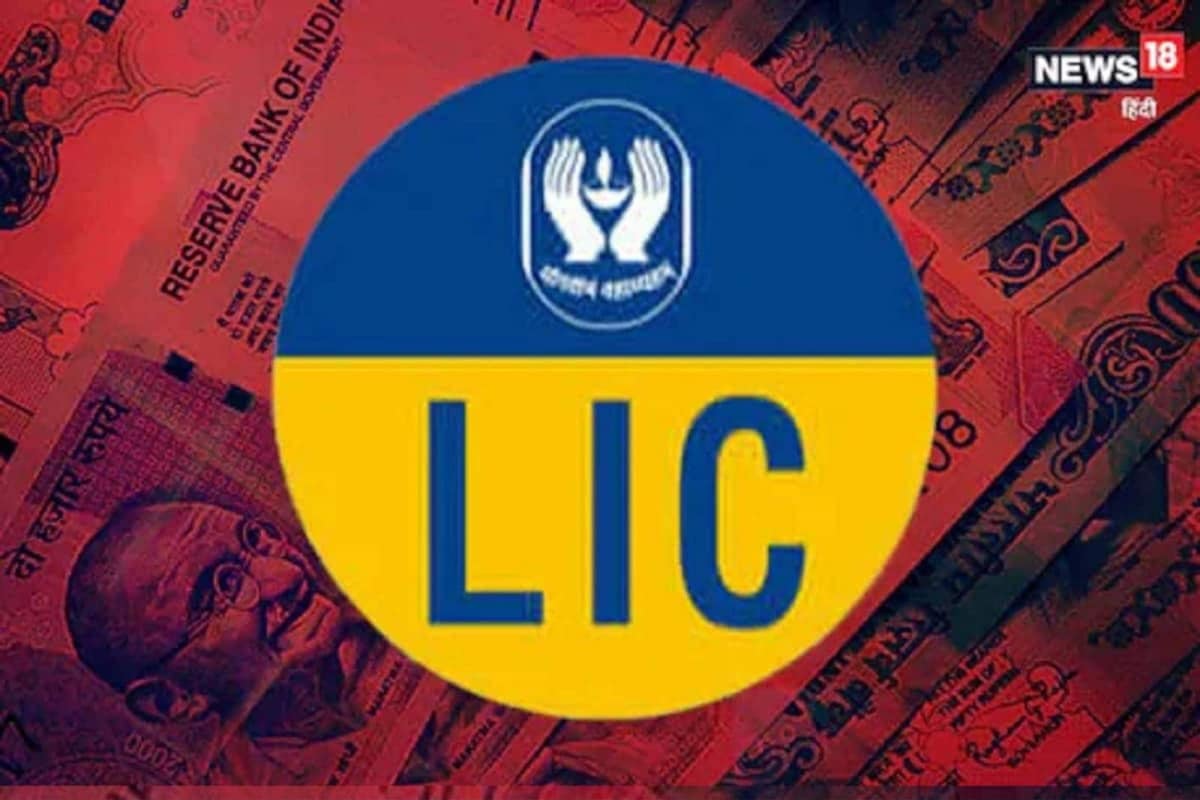