While presenting the Budget 2020-21, Finance Minister Nirmala Sitharaman said that this is the Budget to boost the income and enhance the purchasing power of the people of India.

Keeping this in mind a lot of amendments have been proposed in this Budget. Let us go through some of the key proposals impacting individuals and determine if the Budget has been able to achieve the objectives.

Under the domestic tax law, residential status for an individual is determined basis his physical stay in India. Earlier, Indian citizens residing abroad qualified as non-residents (NR) if their visits in India was less than 182 days in a financial year. However, this proposed Budget now allows these individuals to maintain their NR status only if they limit their visits to India to less than 120 days.

Countries like the US have been taxing its citizens on global income irrespective of the tax residency. India has also now taken a step towards this direction. This Budget proposes to tax Indian citizens as deemed residents if they are not liable to tax in any other country outside India due to residency, domicile or any other similar criteria.

This could mean a huge impact of individuals who are employed abroad in tax havens and are not liable to tax in those countries. In fact, the impact could also extend to their family members as they could also be considered as resident of India and subjected to tax.

While the government has brought about this change with a view to not allow individuals to plan their activities in order avoid paying taxes in any country or jurisdiction, this could cause difficulty to genuine cases as well.

The new tax regime for individuals and HUF

The government has widened the tax bracket and has reduced the tax rate. Yet, they have provided an option to continue with the old or new regime whichever is beneficial to the taxpayer.

If one opts for the new regime, certain exemptions and deductions will have to be foregone by the taxpayer. The new regime was introduced with the intention to enable taxpayers to manage their personal returns without professional assistance. However, to opt for a suitable regime, the taxpayer will now need more professional help than before which undermines the objective of this government.

Exemption for contributions by the employer towards recognised provident fund (PF), National pension scheme (NPS) and approved superannuation fund (SAF) is restricted to Rs 750,000. Contribution above this limit will be considered as taxable in the hands of the employee.

Such contributions are made by the employer as per the social security laws. By capping the limit of non-taxable contribution by employer, this restricts the employees especially with higher salary levels, to save though investment in government schemes.

This would impact all the investors as those for whom dividend was not taxed or those who paid taxes on dividend above Rs 10 lacs at 10 percent would not be paying taxes at the maximum marginal rates.

The government has recognised the cash flow crunch faced by employees of startups who are required to pay taxes on the allotment of shares on exercise under the current provisions.

A welcome step proposed this year is with regard to deferment of payment of tax on sweat equity and ESOP’s issued by eligible startups.

It has been proposed that taxes on such securities allotted under ESOP’s shall now be discharged within fourteen days:

(Whichever is the earlier, basis of rates in force for the FY in which such securities were allotted.)

Non-resident individuals who were earlier not eligible to refer to dispute resolution panels will now be allowed to refer to them which could help in reducing litigation significantly.

Vivad se Vishwas scheme which the finance minister mentioned in the Budget speech is yet to be notified. It aims to clear tax cases pending at different appellate levels and courts.

Further, a new faceless assessment scheme has already been introduced in line with the government’s aim of maximum governance with minimum government. However, one will have to wait and watch how these measures will pan out from a practical standpoint.

The intention of creating wealth and making our society caring is noble. But, proposals to tax retirals today from income not received by taxpayers or to tax dividend income which was earlier not taxed or taxed at a lower rate seem to be missing the real goal. One may wonder if the Budget is just creating an illusion of increasing the purchasing power? 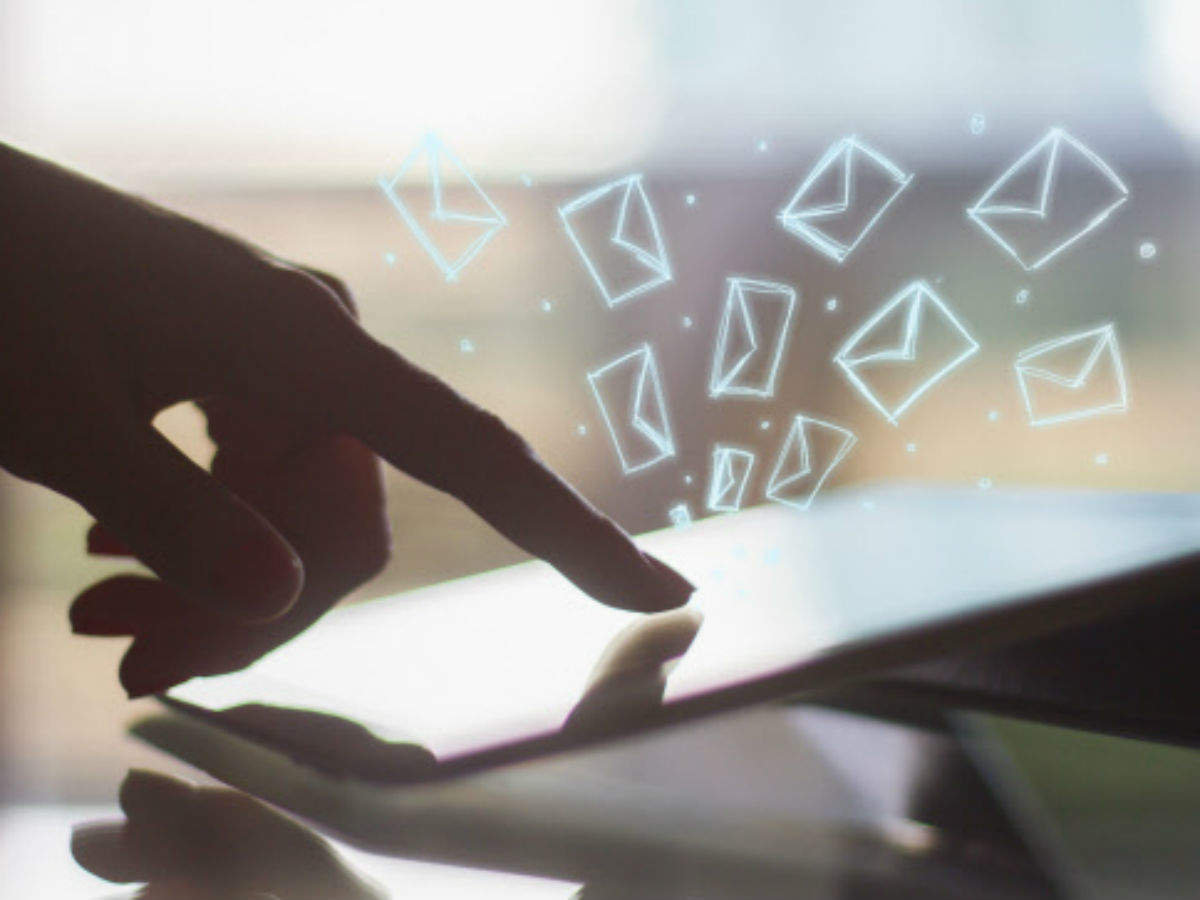 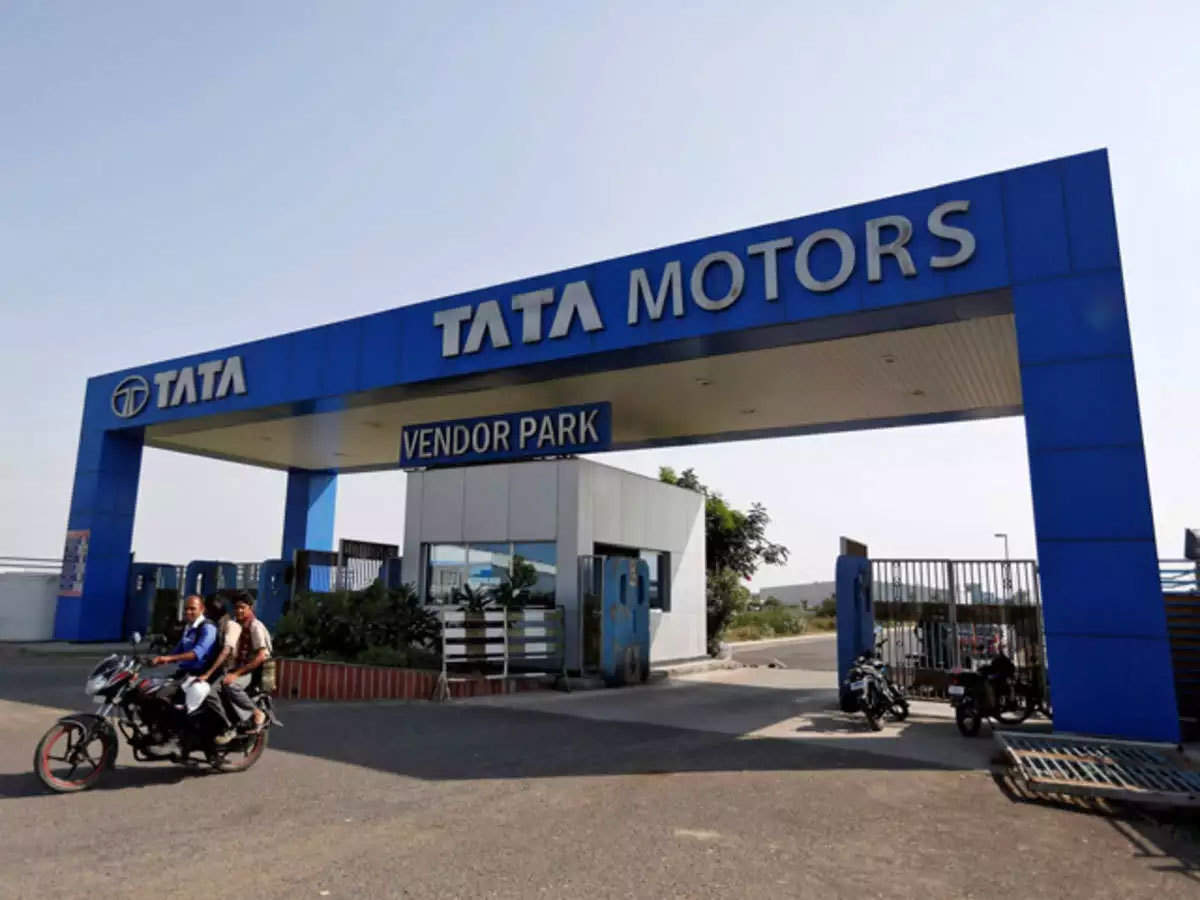 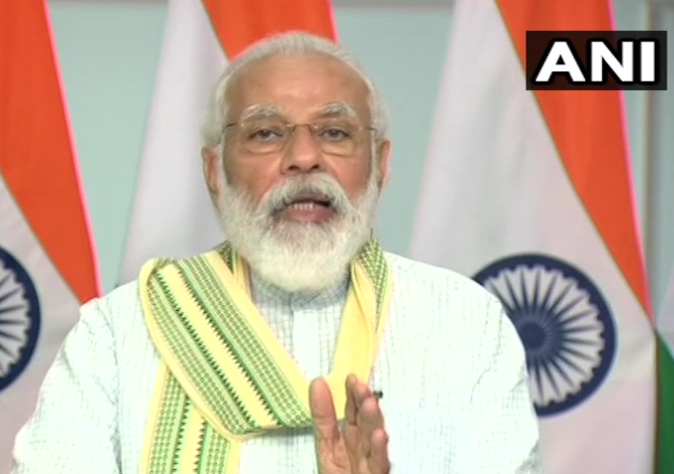 Yes Bank FPO floor price fixed at over 50% discount, at Rs 12 per share MCX launches Gold Mini Options from today. Here is all you need to know

Nvidia eclipses Intel as most valuable US chipmaker 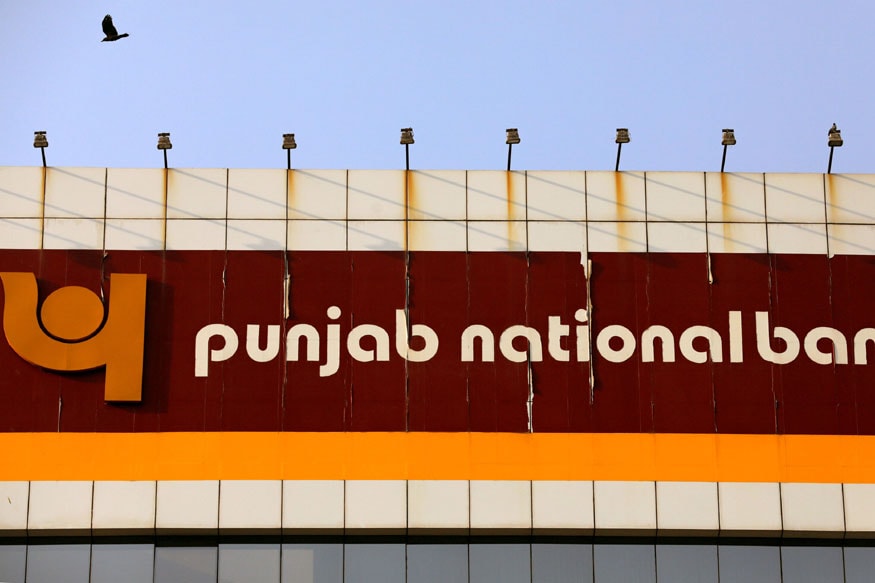 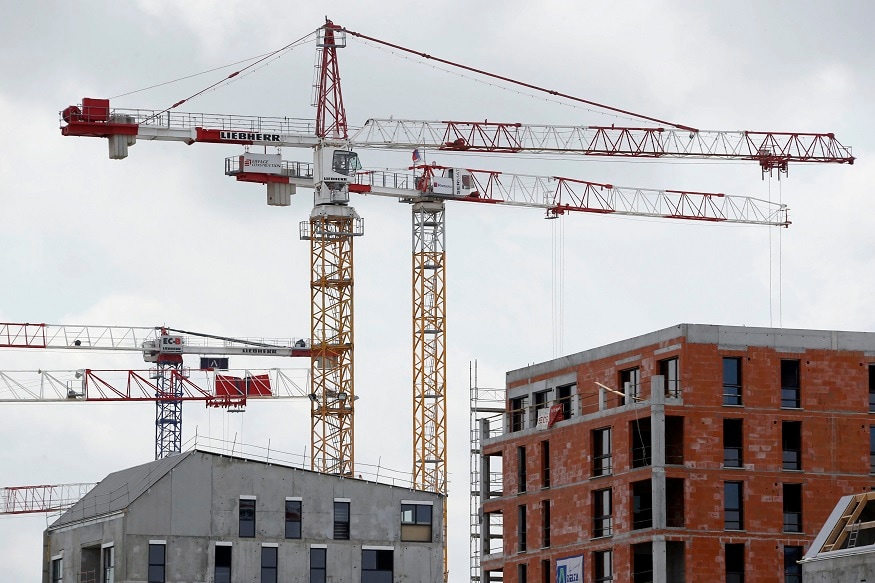 Housing Sales Down 67% across Major Cities in April-June due to Covid-19 Pandemic: Report 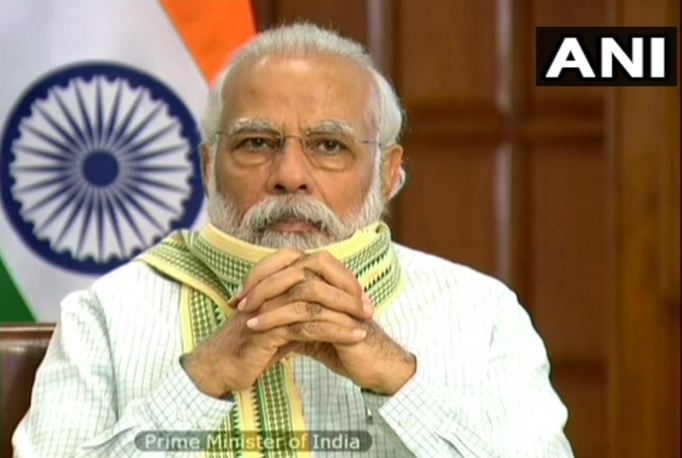 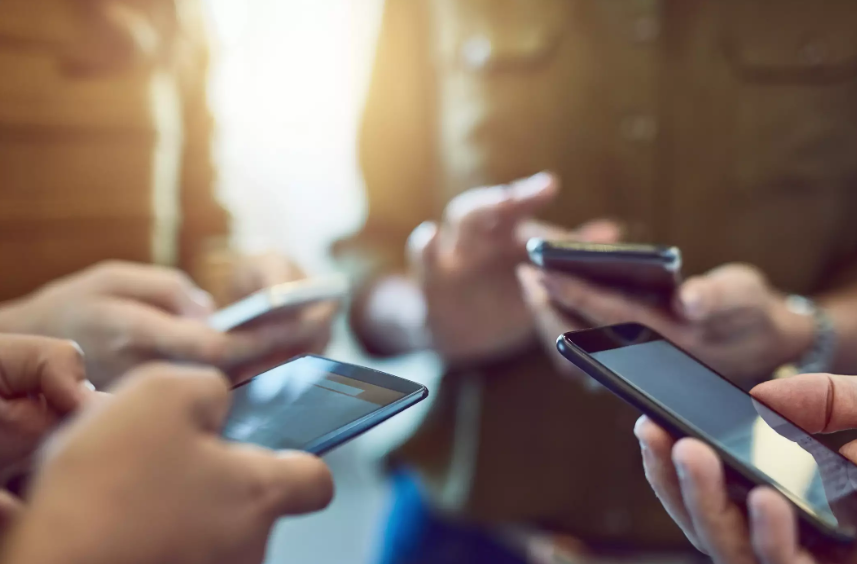 ByteDance may relocate TikTok headquarters, reform board to ease concerns over China ties