BMC asks Mumbaikars to not panic after complaints of foul odour from Chembur and nearby areas; fire brigade probing matter

The Brihanmumbai Municipal Corporation said that it has alerted the fire department after receiving complaints of a suspected gas leak from residents in Chembur, Ghatkopar, Kanjurmarg, Vikhroli and Powai.

In a series of tweets, the BMC said that 13 fire appliances have been activated to monitor the situation as a precaution and that the fire brigade is investigating the complaints.

"We have received a couple of complaints of suspected gas leak, from residents in Chembur, Ghatkopar, Kanjurmarg, Vikhroli & Powai. The fire brigade is checking and we will update facts soon," the BMC tweeted via its handle
@mybmc.

All concerned agencies have been mobilised to check the source of the foul smell being complained of by several residents in the areas of Chembur, Ghatkopar, Kanjurmarg, Vikhroli & Powai. #MyBMCUpdates

The municipal corporation also appealed to citizens to not panic and advised those having problems due to the foul smell to "put a wet towel or cloth on their face covering nose".

Please don’t panic or creat panic. 13 fire appliances to monitor situation situation have been activated as a precaution. Any one having problems due to the foul smell please put a wet towel or cloth on ur face covering nose #BMCUpdates

According to India Today, "Officials with the fire department said that when personnel were dispatched to the areas, they could also smell gas in varying measure."

The reason for the supposed gas leak, however, is yet to be identified, the report added.

"Preliminary information by BMC’s disaster management cell reveals the incident was reported at 9:53 pm. The gas leakage was reported at US Vitamin company in Govandi (East)," Hindustan Times reported.

Shiv Sena MLA Aaditya Thackeray tweeted that "the BMC disaster control room is locating the source and the Mumbai Fire Brigade is operating as per SOPs".

We’ve got tweeted to about foul smell in Chembur and Chandivali. The @mybmc disaster control room is locating the source and the Mumbai Fire Brigade is operating as per SoPs. Shall update as soon as source is located.

In September 2109, similar complaints of gas leakage were reported from several parts of Mumbai, with citizens taking to social media to complain about a lingering odour in their localities.

Later, reports had said that a leakage had emanated from the Rashtriya Chemical Fertiliser's Chembur plant and was contained. 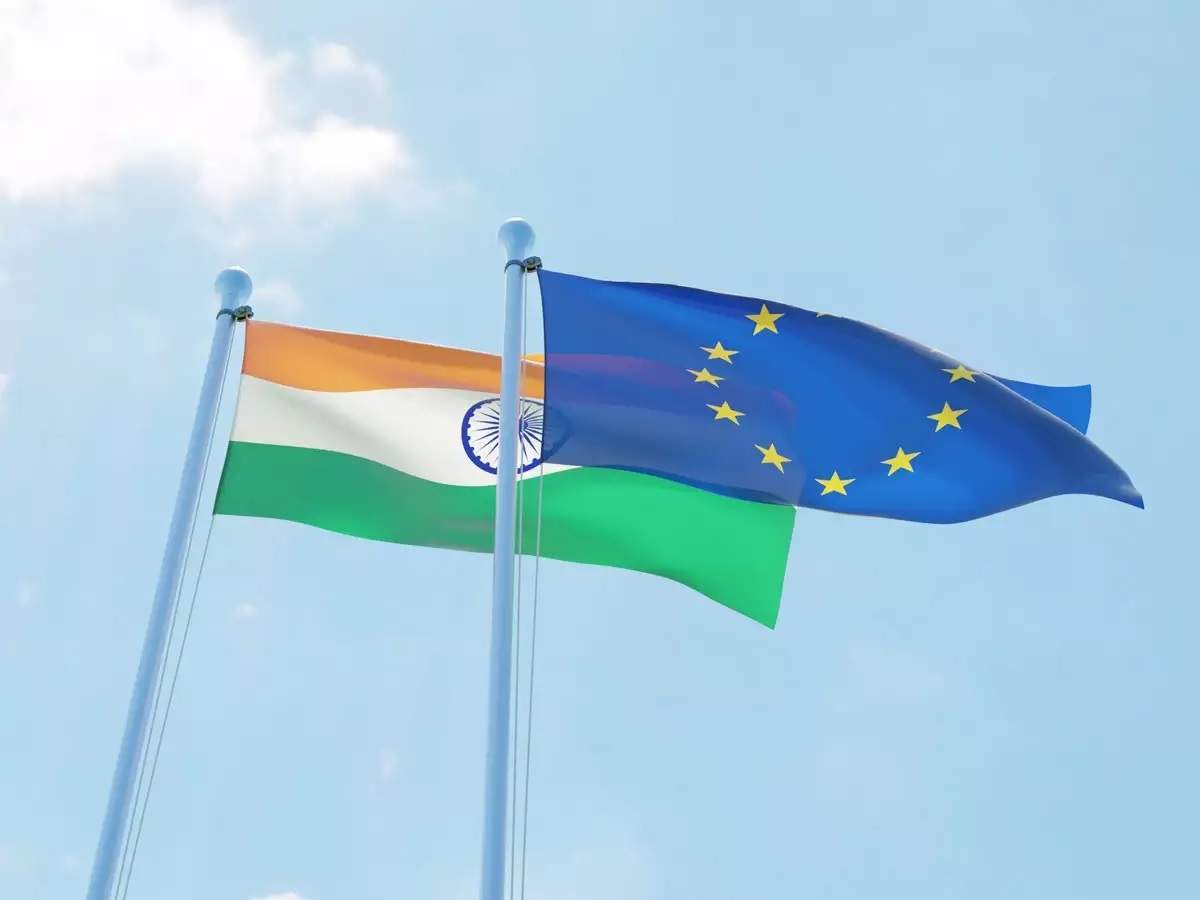 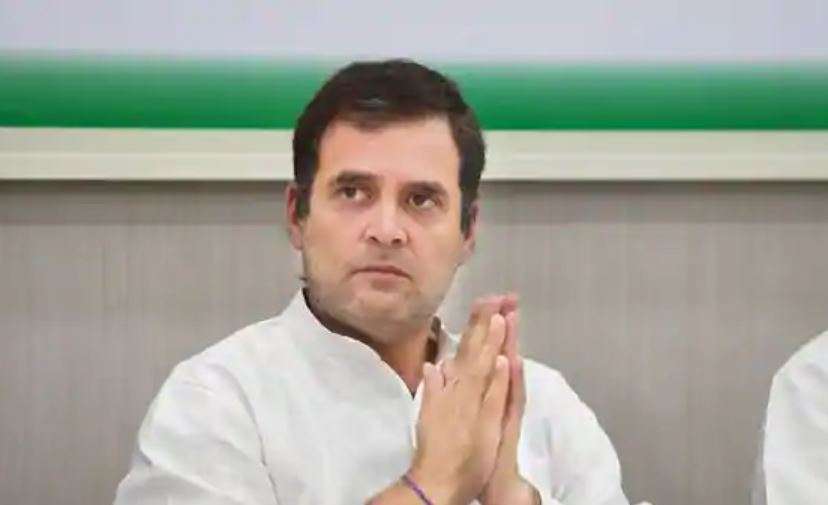 Rajasthan political crisis: How it has dealt a severe blow to Rahul Gandhi 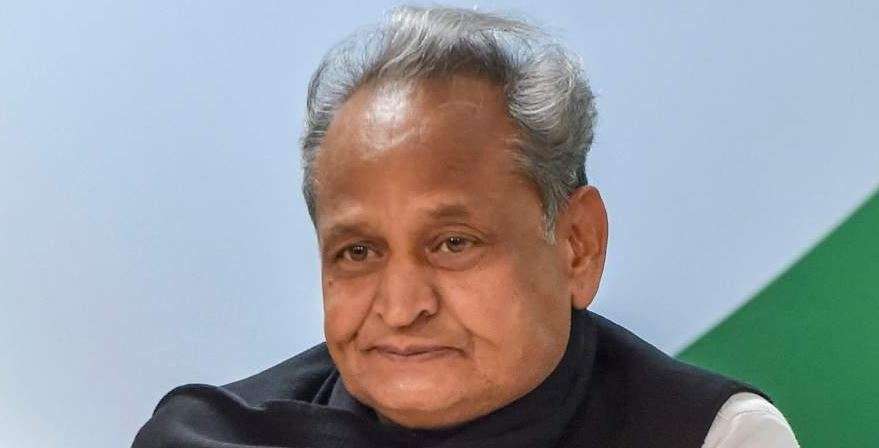 Amid Rajasthan crisis, ED, IT raids on people close to Gehlot Hugh Jackman Gets Cheeky About His Uncensored Butt On Disney+ 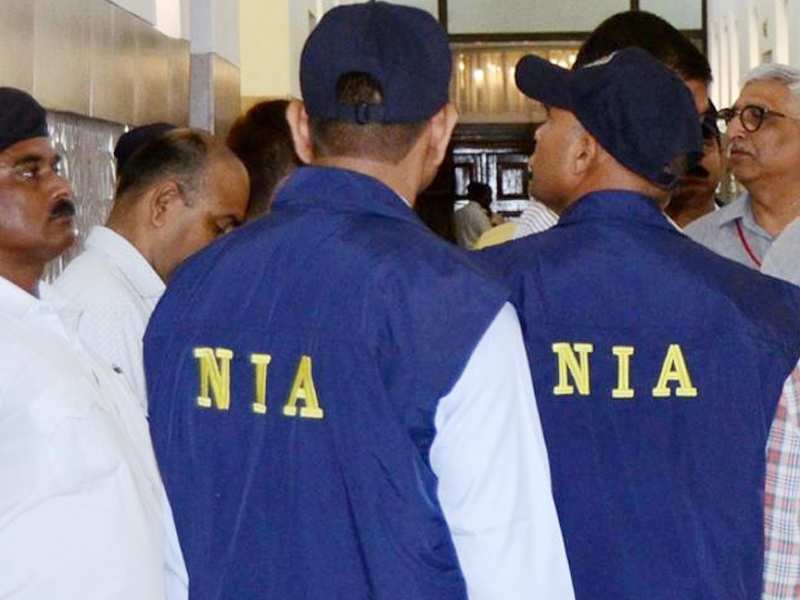 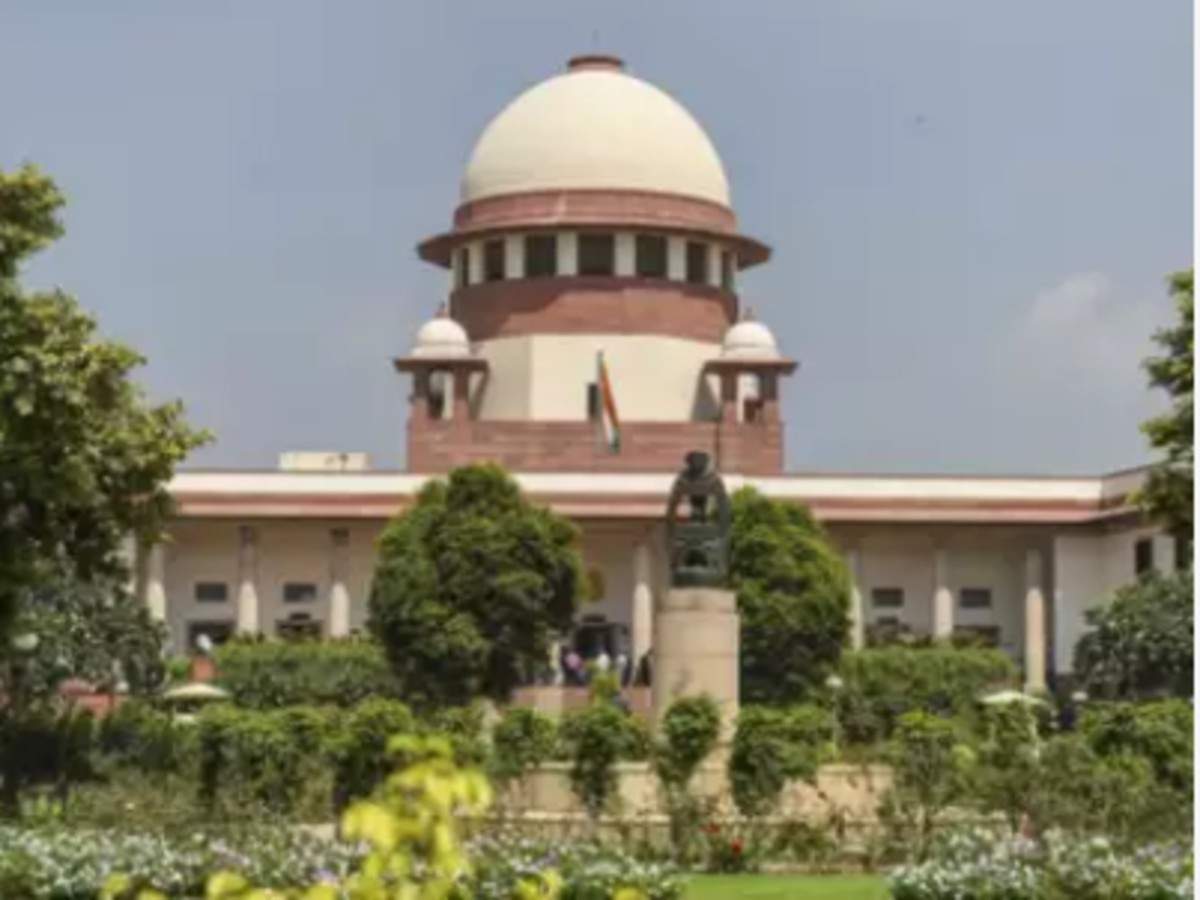 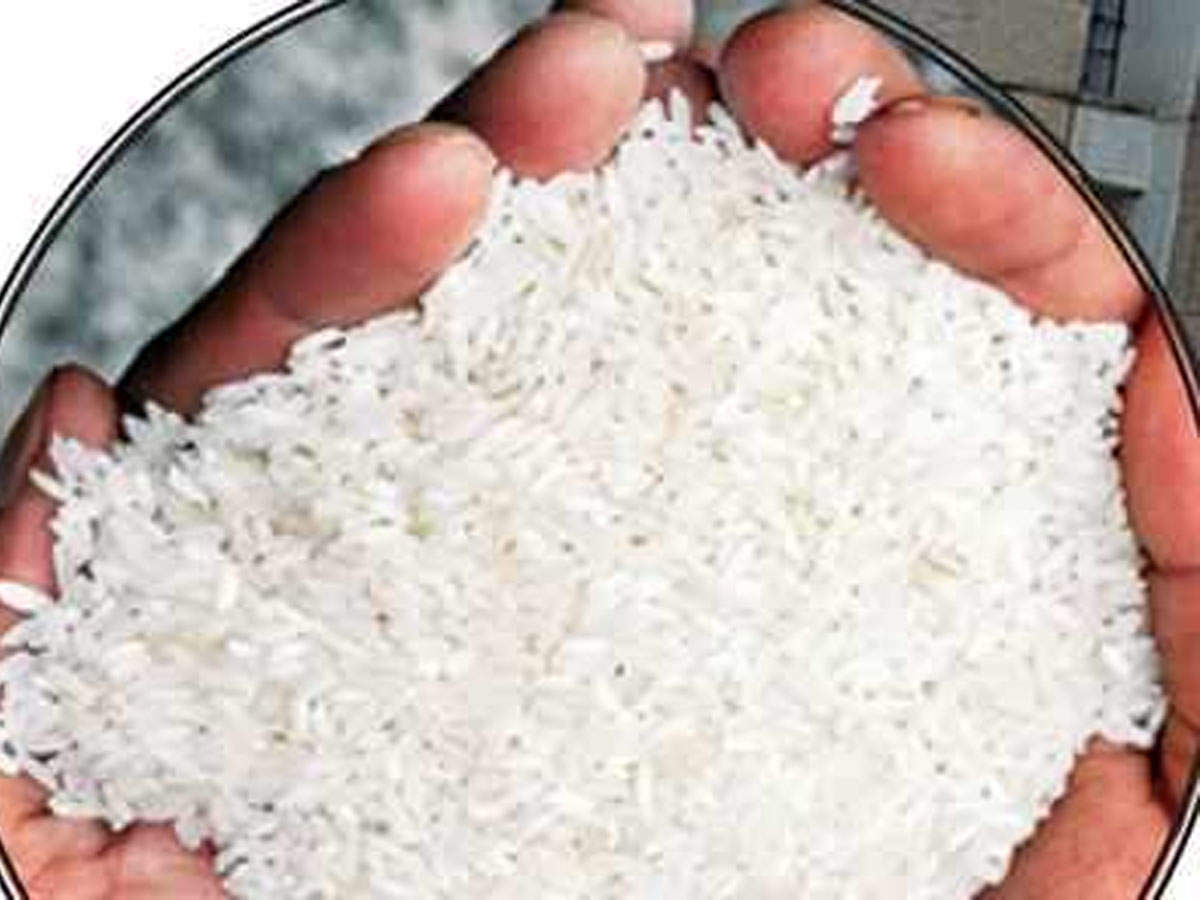 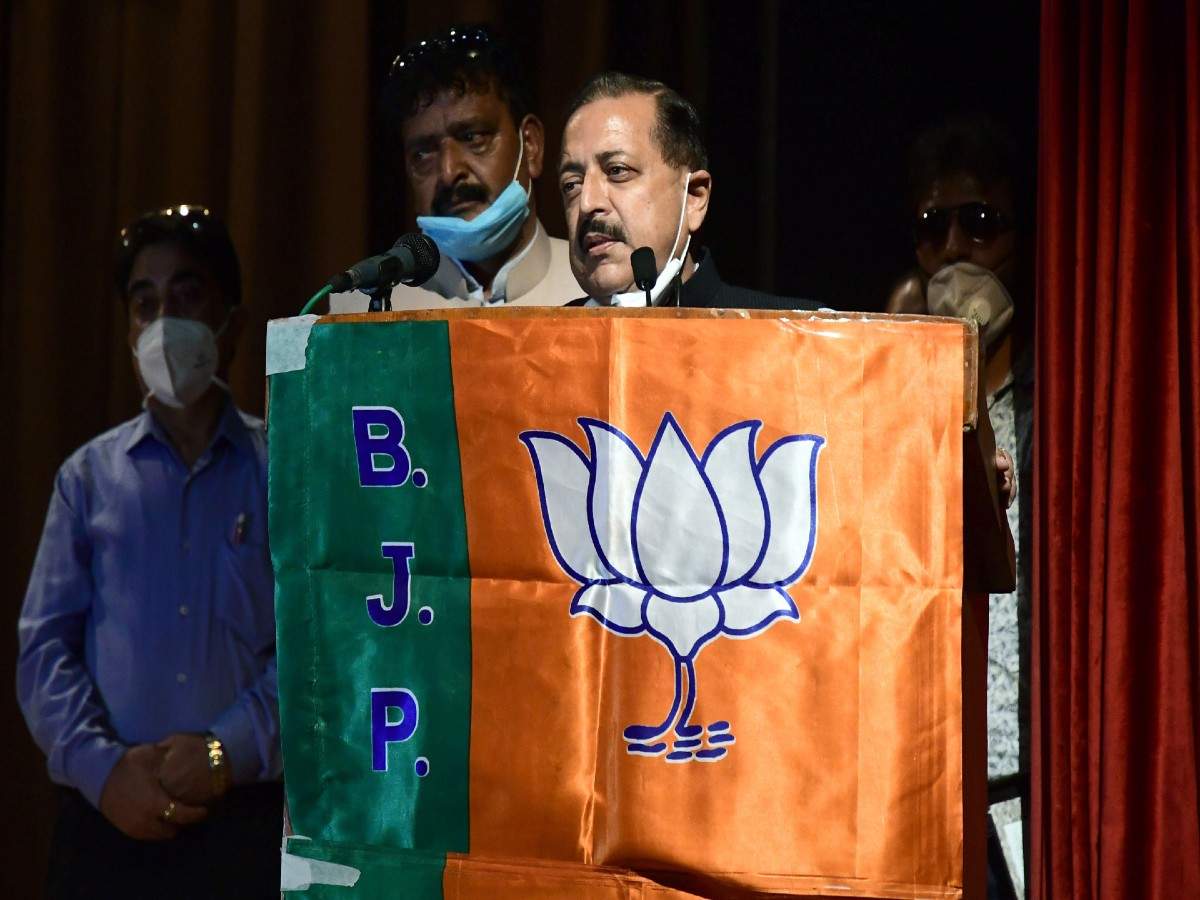 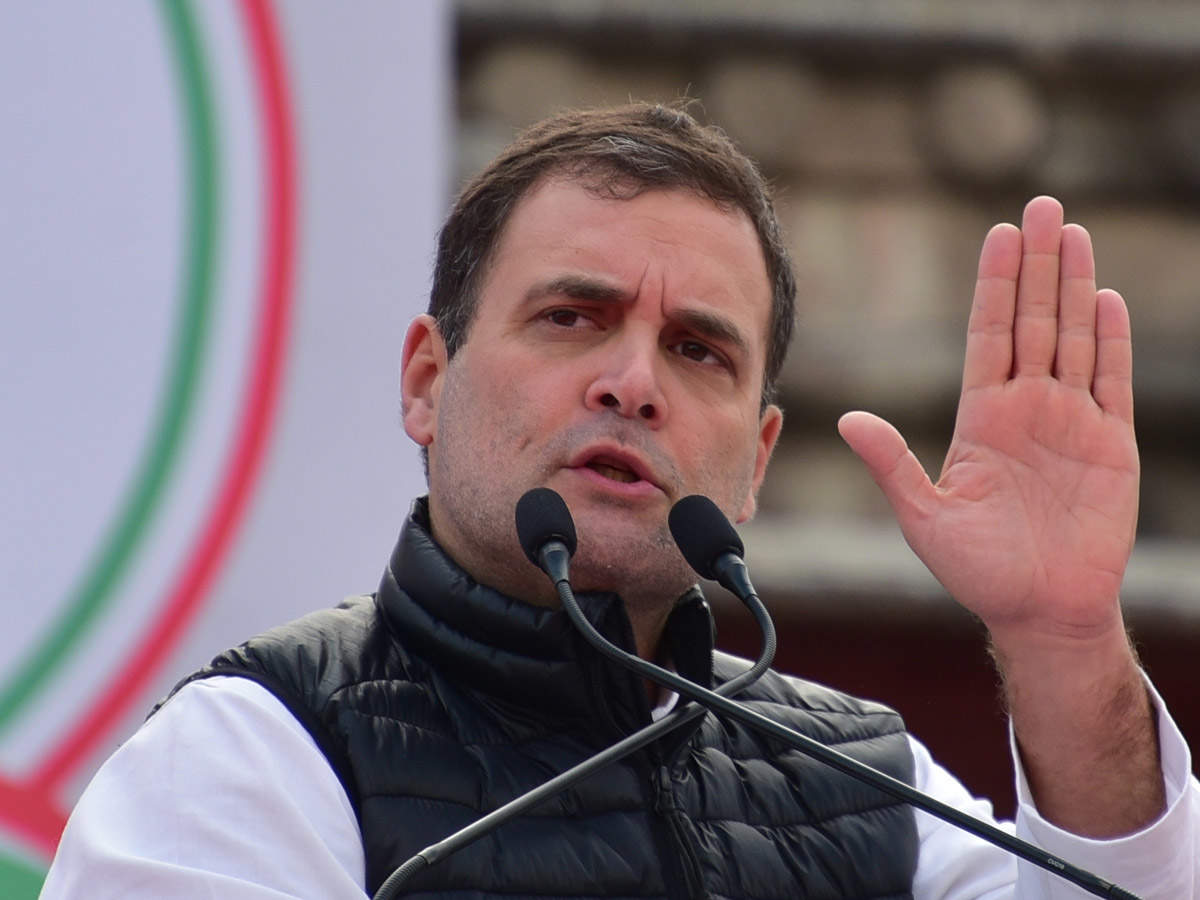 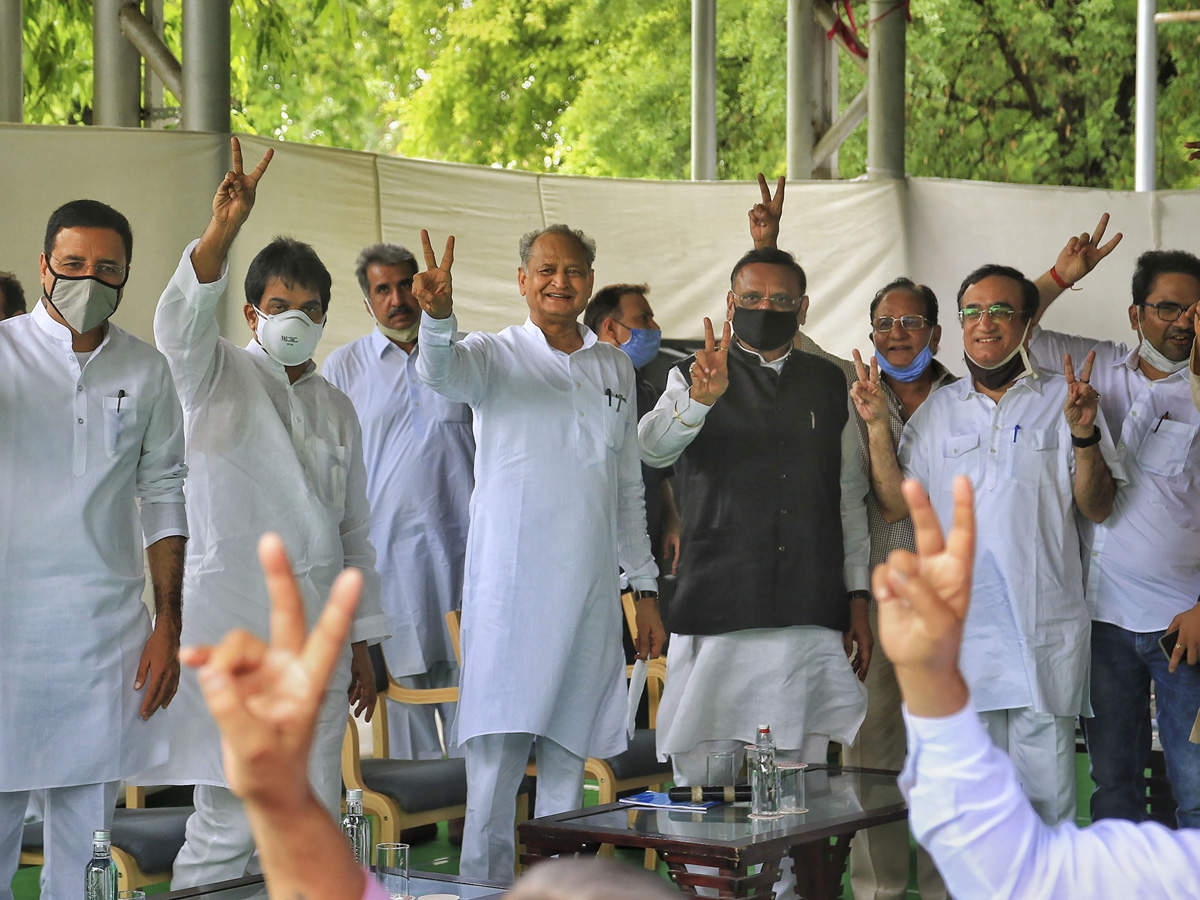 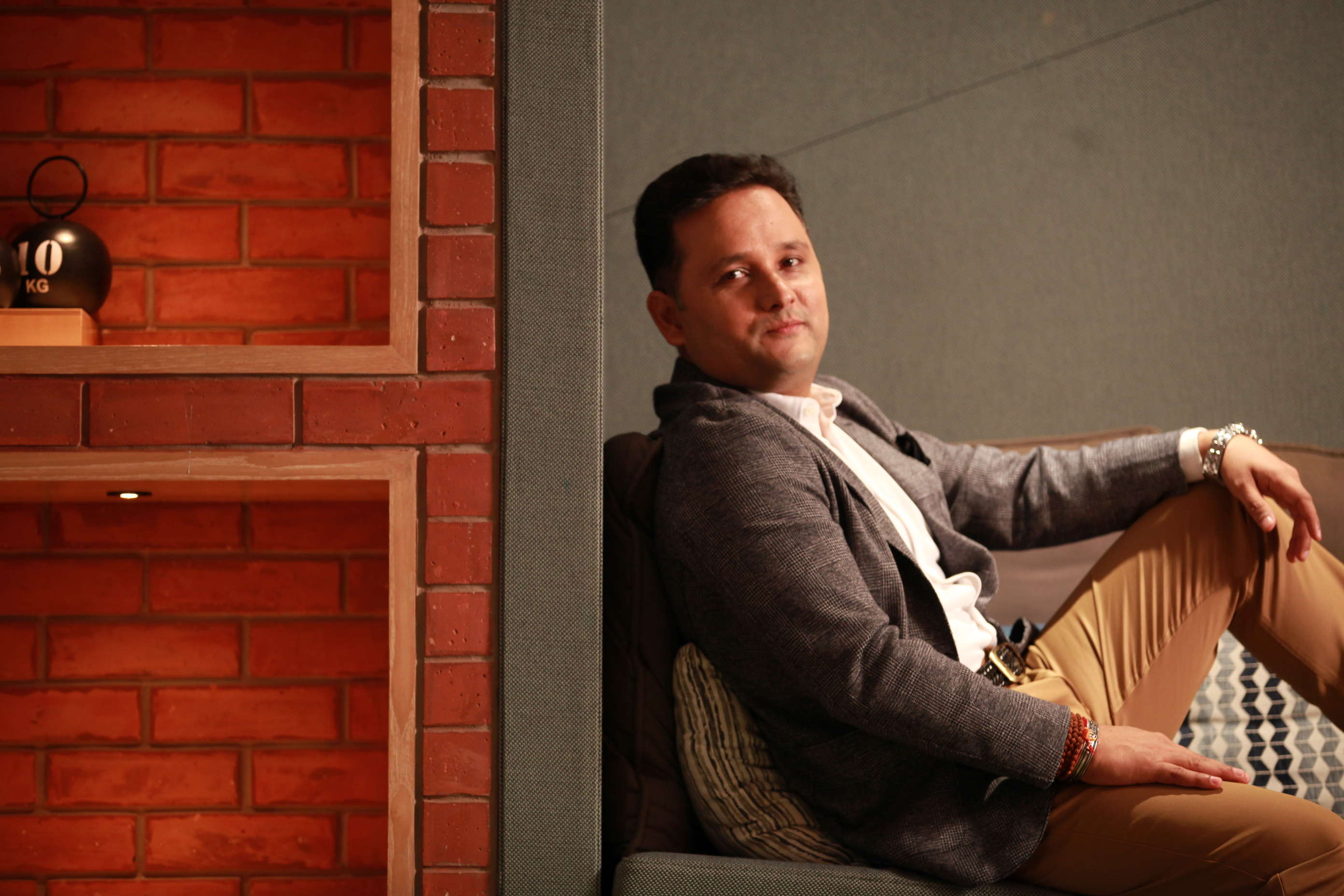 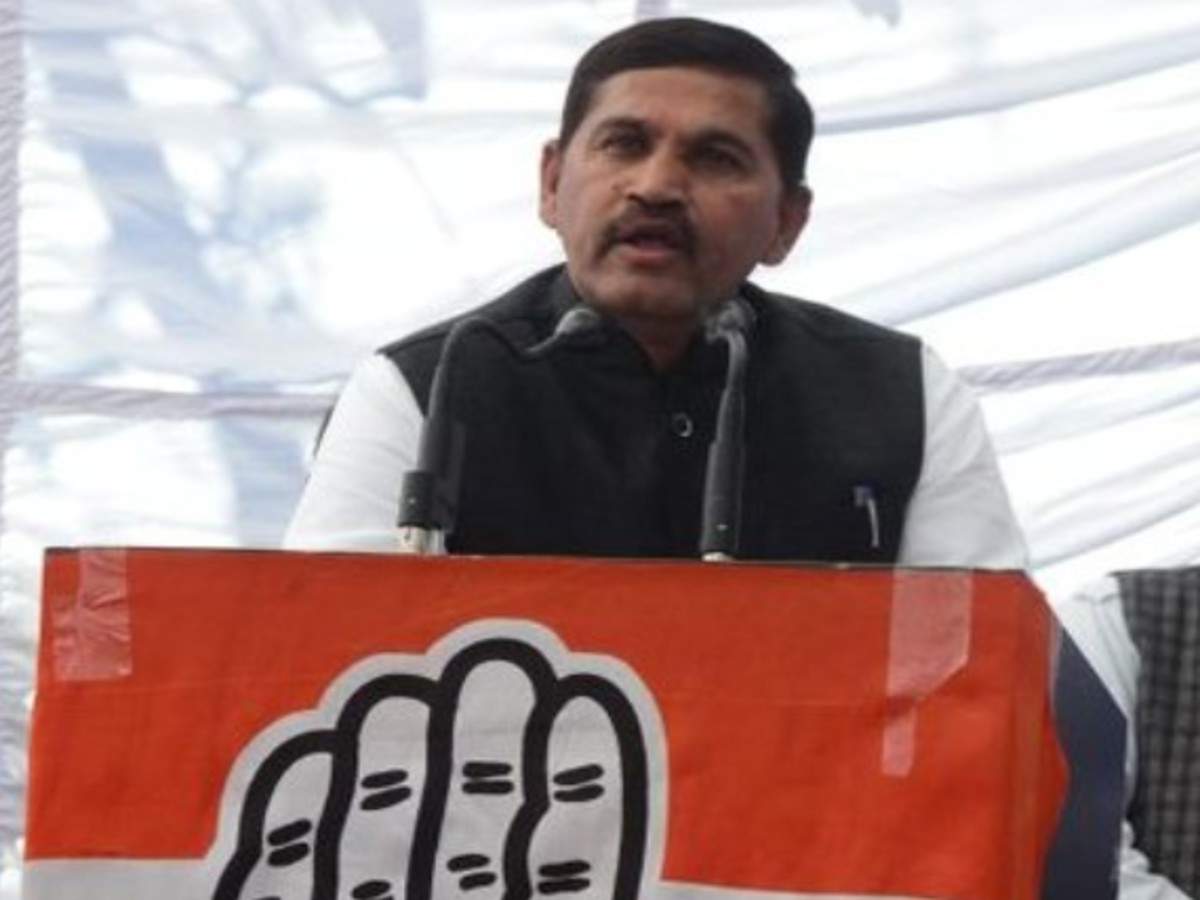 I am with Sachin Pilot, says Rajasthan minister Ramesh Meena