West Indies opener Tagenarine Chanderpaul, son of the country legend Shivnarine Chandrapaul, made his debut for the national side in the opening Test of the two-match series against Australia on Wednesday.

The 26-year-old was handed his Test cap from former star batter Brain Lara at the Optus Stadium during the pre-match team discussion. West Indies Cricket shared a clip of Chandrapaul’s memorable debut with a Tweet on their official handle. The caption of the post read, “A moment he’ll never forget! Tagenarine Chanderpaul receiving his Test cap from West Indies batting legend Brian Charles Lara.”

Interestingly, Lara holds quite a historic relationship with Shivnarine Chanderpaul.

Lara was part of the West Indies team when Tagenarine’s father Shivnarine earned his maiden Test call-up against England back in 1994. The duo also shared the crease in that match and played a crucial part in the first innings. Shivnarine was also present on the pitch when Lara broke Sir Garry Sobers’ record for the highest Test score with 375 runs in the fifth match of the same series.

Tagenarine was selected for the Australia-bound unit after coming off a run-fest in first-class cricket during the 2022 season. He has recorded 437 runs in 50 first-class games at an impressive average of 34.21, including two centuries in the 2022 West Indies championship.

However, he confirmed his place in the playing XI last week when the Southpaw smashed 119 runs and 56 runs in a trial match against the Prime Minister’s XI in front of several Australian bowlers in Canberra.

During the first Test, the West Indies cricketers chose to wear black armbands in honour of former wicketkeeper-batter David Murray, who passed away on Friday in Barbados. Murray played 19 Tests and 10 ODIs. He also set a record in the 1981 Boxing Day Test at the Melbourne Cricket Ground (MCG), taking nine catches. 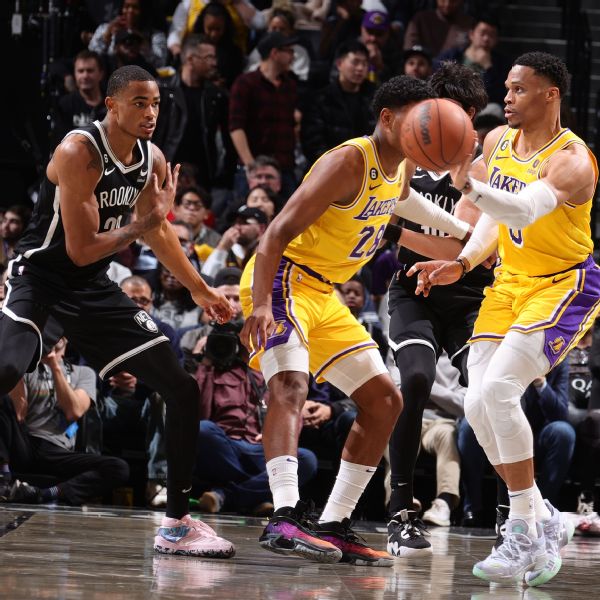 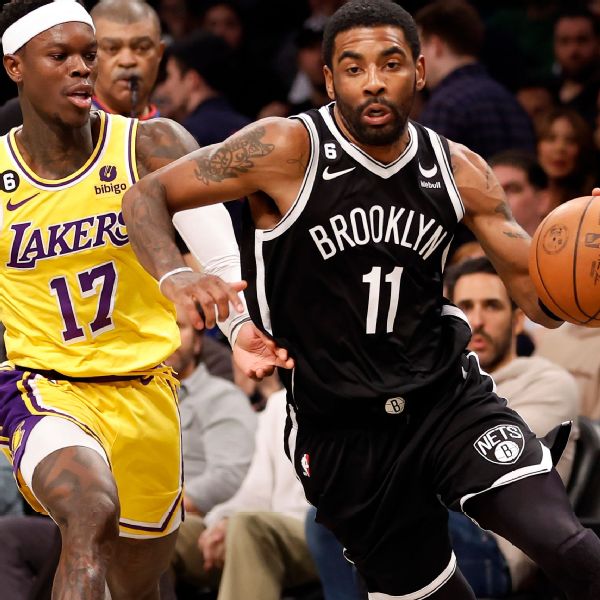 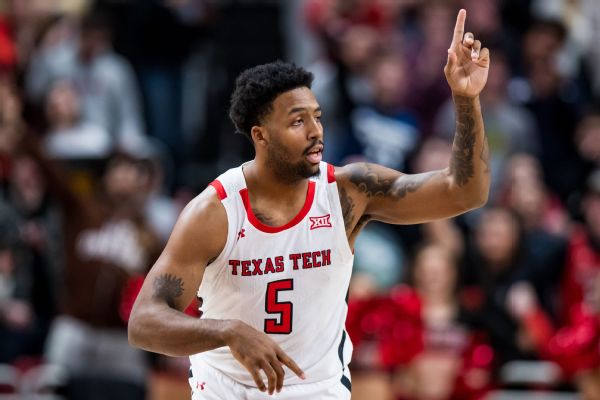 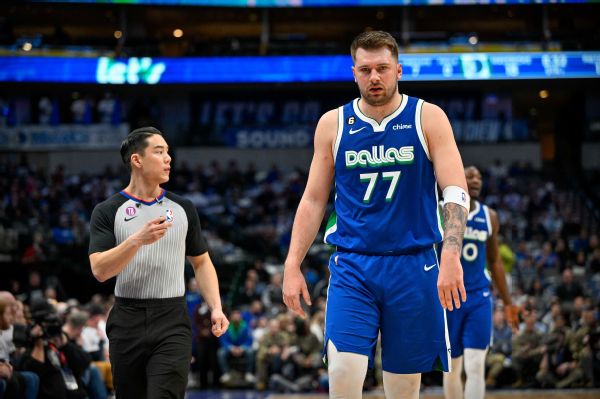 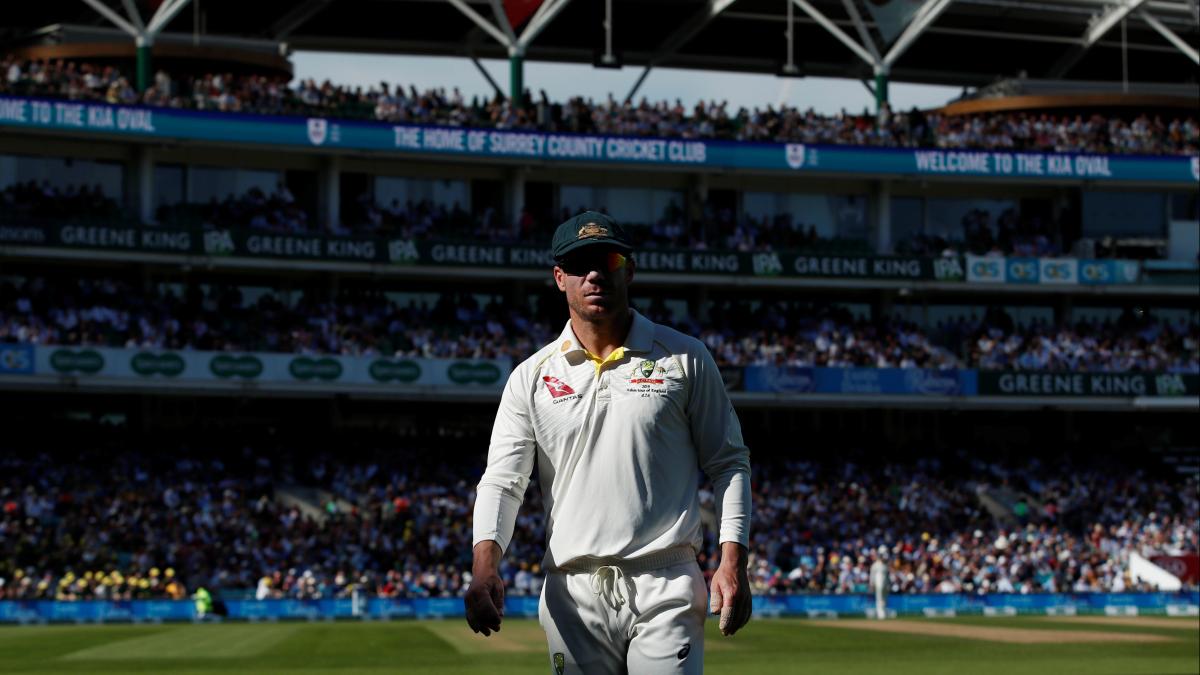 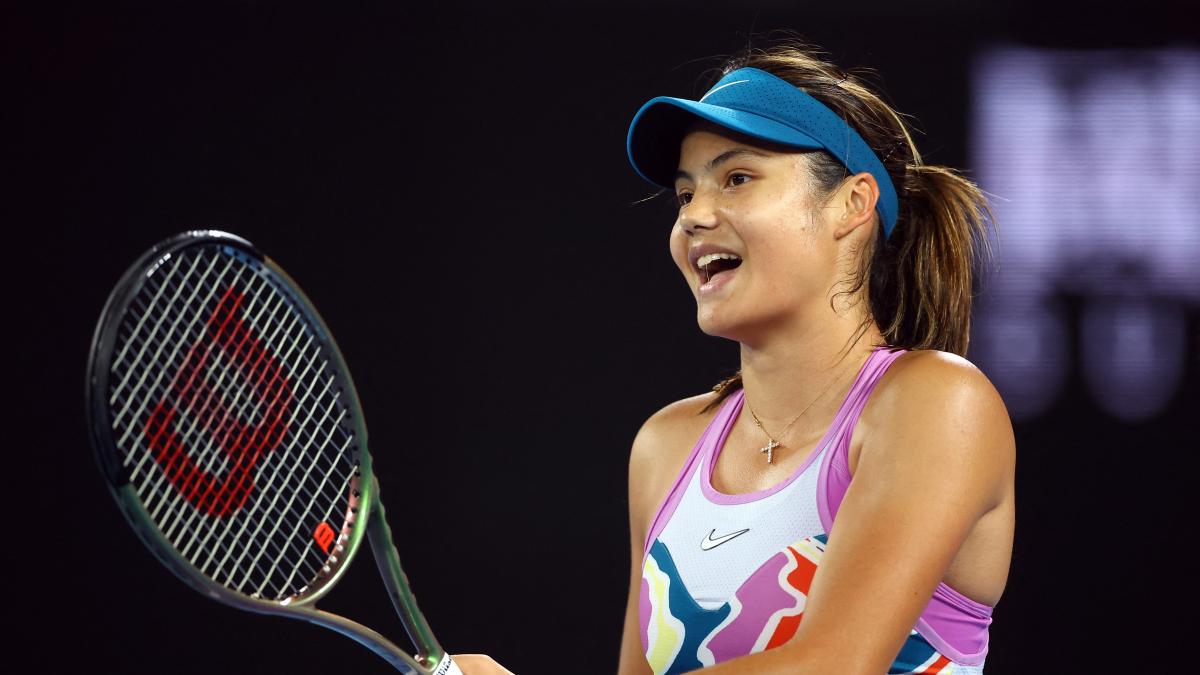 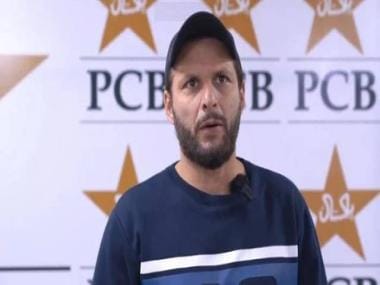 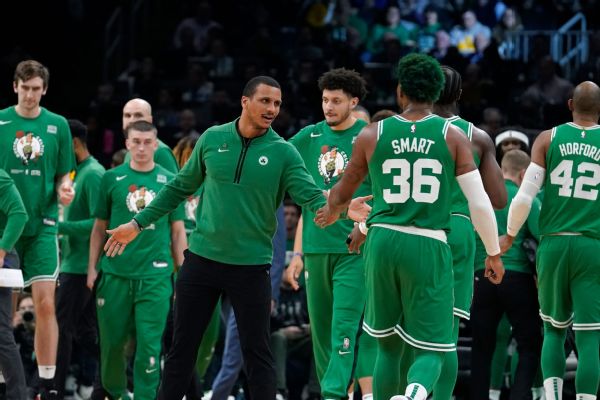 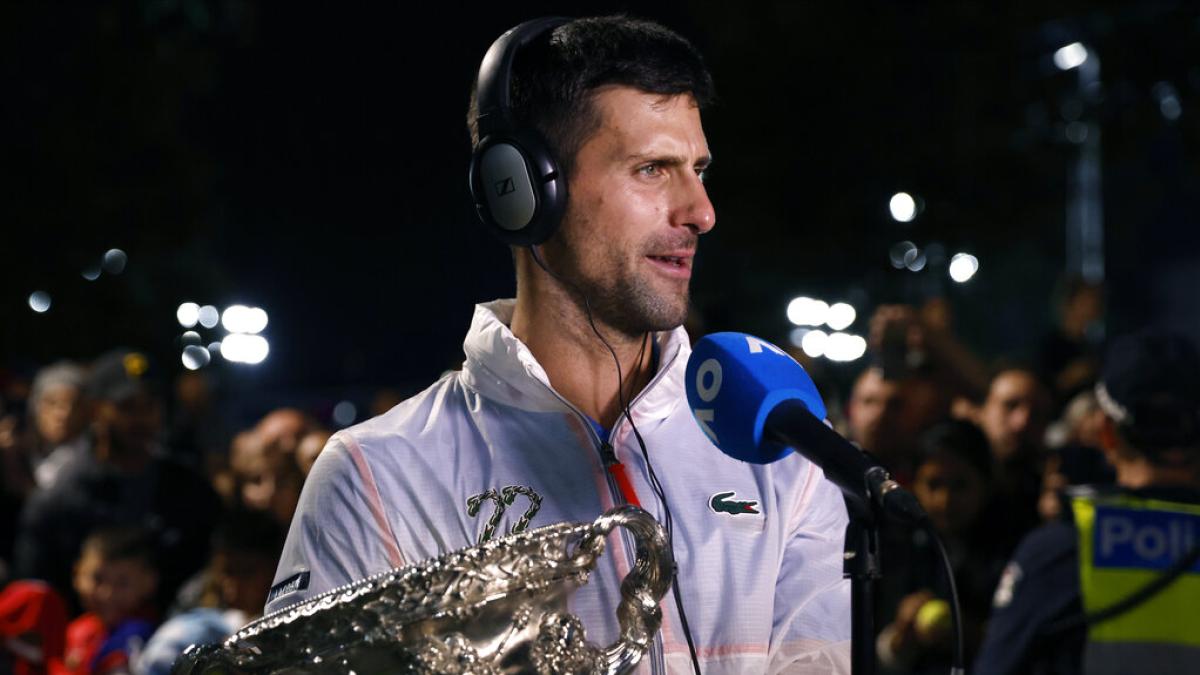 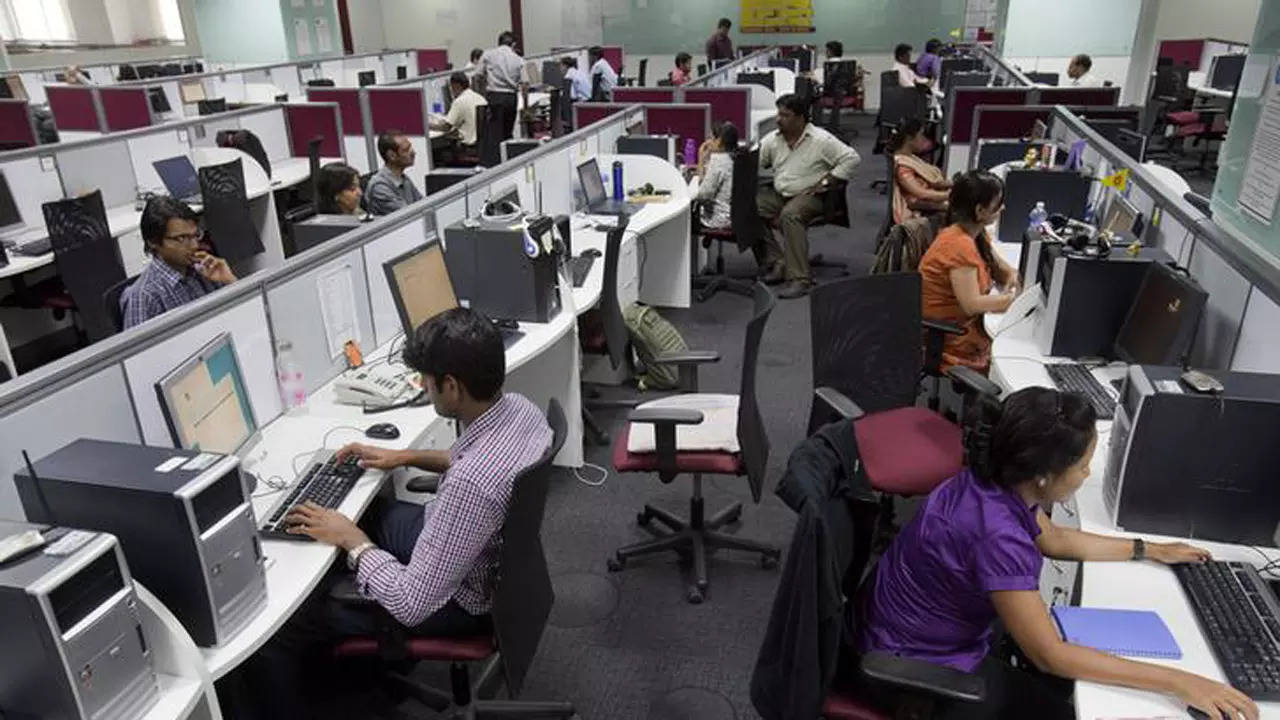