Amar Singh, Rajya Sabha member and former leader of Samajwadi Party, passed away on Saturday in Singapore at the age of 64.
Singh had been suffering from kidney ailments for a long time. He was undergoing treatment in Singapore's Mount Elizabeth Hospital for the past few months. He had undergone a transplant in 2009 and in 2018.

Singh was with the Samajwadi Party for a large part of his political career and was regarded as one of the most powerful politicians of his time.

He was born on 27 January 1956 in Aligarh. Singh was an alumnus of the St. Xavier's College and University College of Law, Kolkata, from where he attained his LLB.

President Ram Nath Kovind expressed condolences over the passing away of Amar Singh and said he “was a man of many parts”.

Sad to hear of the demise of senior leader and Rajya Sabha MP, Shri Amar Singh. A man of many parts, Singh was an able parliamentarian. Condolences to his family, friends and well-wishers.

Prime Minister Narendra Modi said Amar Singh was an energetic public figure who witnessed some of the major political developments from close quarters. “He was known for his friendships across many spheres of life,” Modi wrote.

Amar Singh Ji was an energetic public figure. In the last few decades, he witnessed some of the major political developments from close quarters. He was known for his friendships across many spheres of life. Saddened by his demise. Condolences to his friends & family. Om Shanti.

Samajwadi Party chief Akhilesh Yadav posted a picture of Amar Singh with him and SP founder Mulayam Singh Yadav. Amar Singh was once considered to be a close confidant of the SP patriarch.

Union Defence Minister Rajanth Singh expressed his condolences on Amar Singh's death and added that the late politician was on friendly terms with all political parties.

Vice-President Venkaiah Naidu tweeted, “I pay my homage to the untimely demise of Shri Amar Singh. I express my condolences to his family members in this time of sorrow and pray that his soul rests in peace.”

Chief Minister of Odisha Naveen Patnaik wrote that he is deeply saddened to hear about the passing away of the veteran leader.

Deeply saddened to learn about the passing away of veteran leader & Rajya Sabha MP #AmarSingh. My thoughts & prayers are with the bereaved family. May his soul rest in peace.

Congress leader Digvijaya Singh posted on social media that Amar Singh was a "fearless" politician and had "guts to speak out his mind."

Ex-Samajwadi Party leader Amar Singh passes away at 64 in Singapore https://t.co/l9ayXzAAuu
-via @inshorts

I am very sorry to hear about the sad demise of a very dear friend Amar Singh ji. He was a fearless politician and had the guts to speak out his mind. We shall miss him.

Former President Pranab Mukherjee said Amar Singh was a politician with cordial relations across party lines. “He frequently interacted with me during 2004-09 & later. A Calcutta boy, he last met me in Kolkata itself,” Mukherjee wrote, tweeting pictures of himself with the late politician.

I am shocked at the untimely passing away of Shri Amar Singh,MP. A politician with cordial relations across party lines, he frequently interacted with me during 2004-09 & later. A Calcutta boy, he last met me in Kolkata itself. My condolences to his family, friends and admirers. pic.twitter.com/uKWqSbHrVz

Saddened by the demise of Rajya Sabha MP and senior leader Amar Singh Ji. Very rare to find a politician like him who could build strong friendships across party lines. My deepest sympathy and prayers to his family and friends coping with the loss. pic.twitter.com/MoH5f7cox3 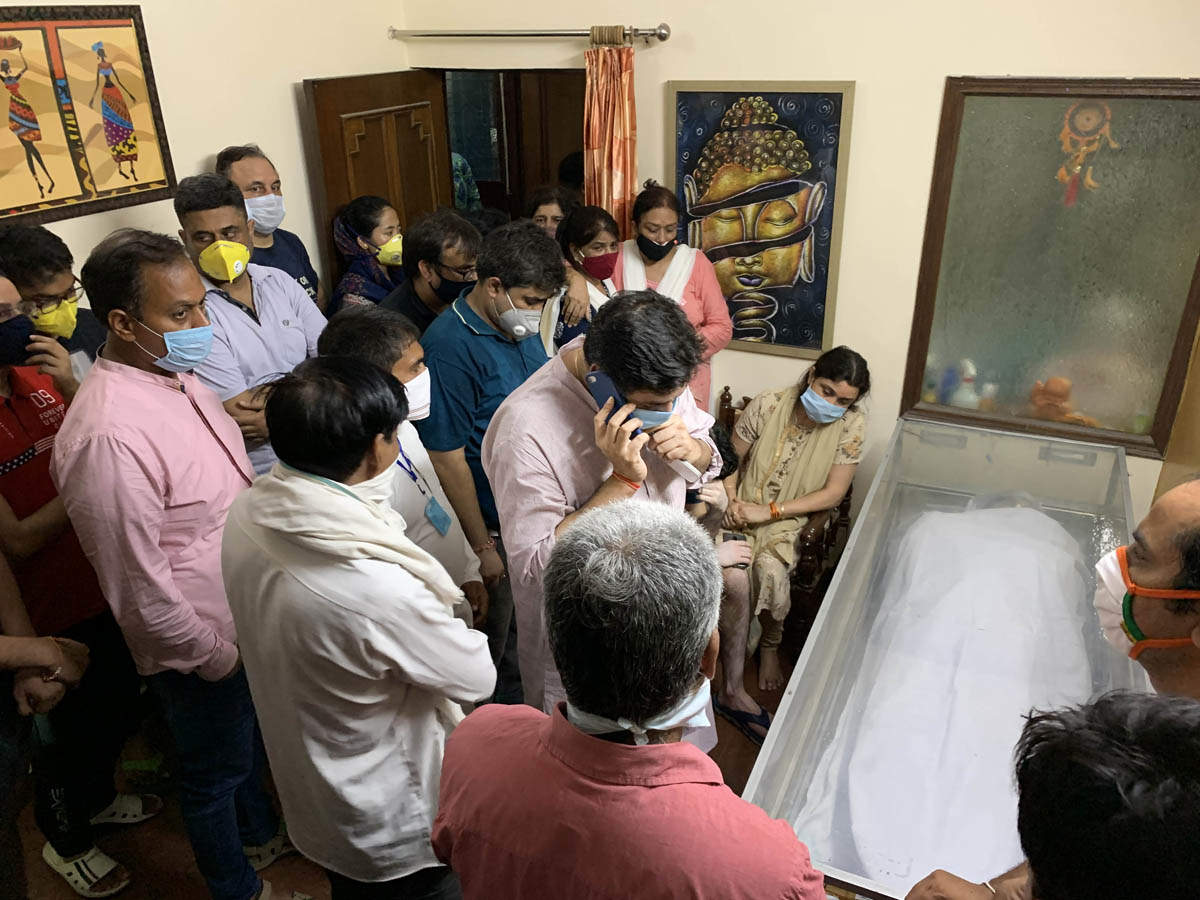 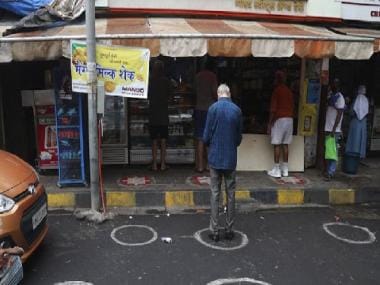 Coronavirus News and Vaccine Updates: Puducherry to be under lockdown every Tuesday, announces CM Could Meghan Markle Run For Office One Day? 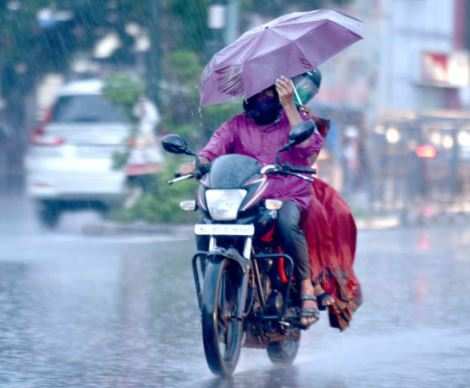 Parts of Rajasthan get rain, more on Thursday 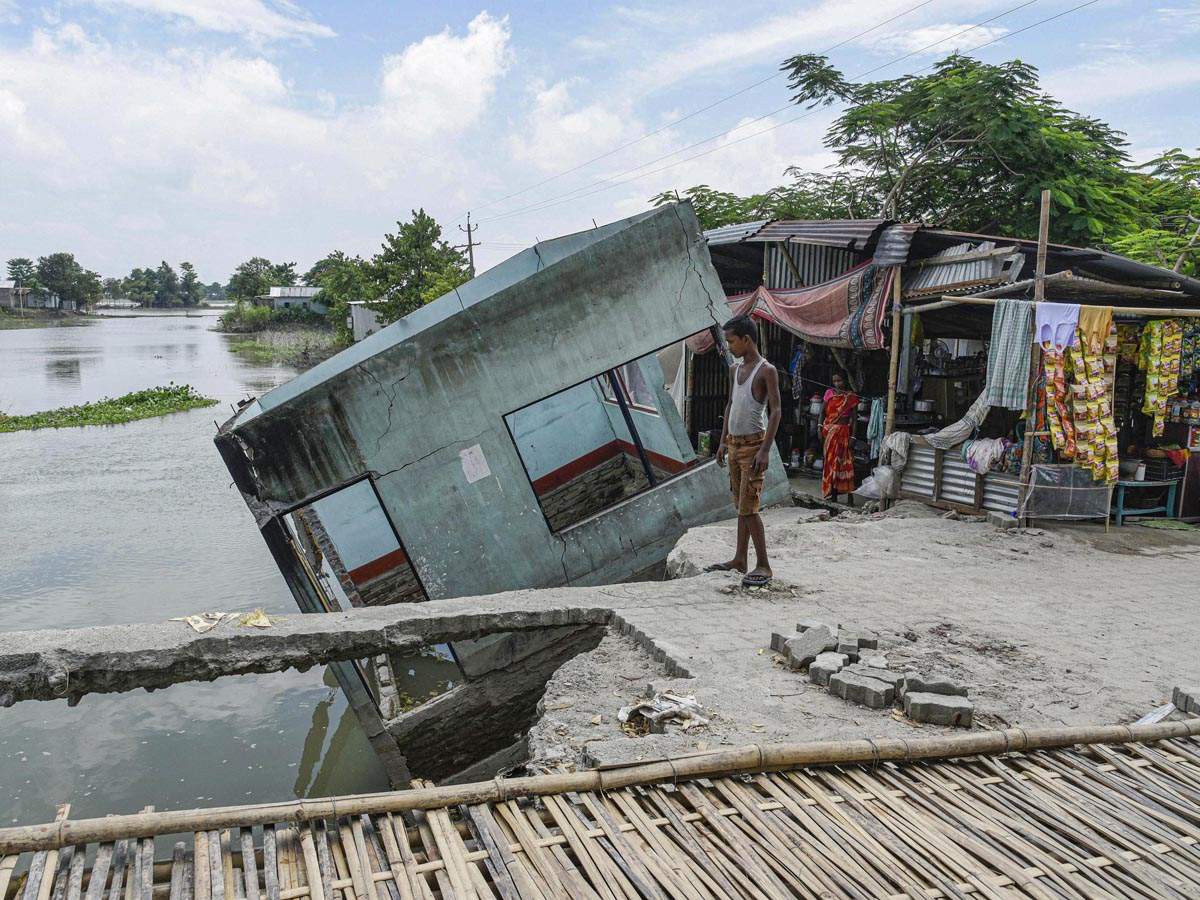 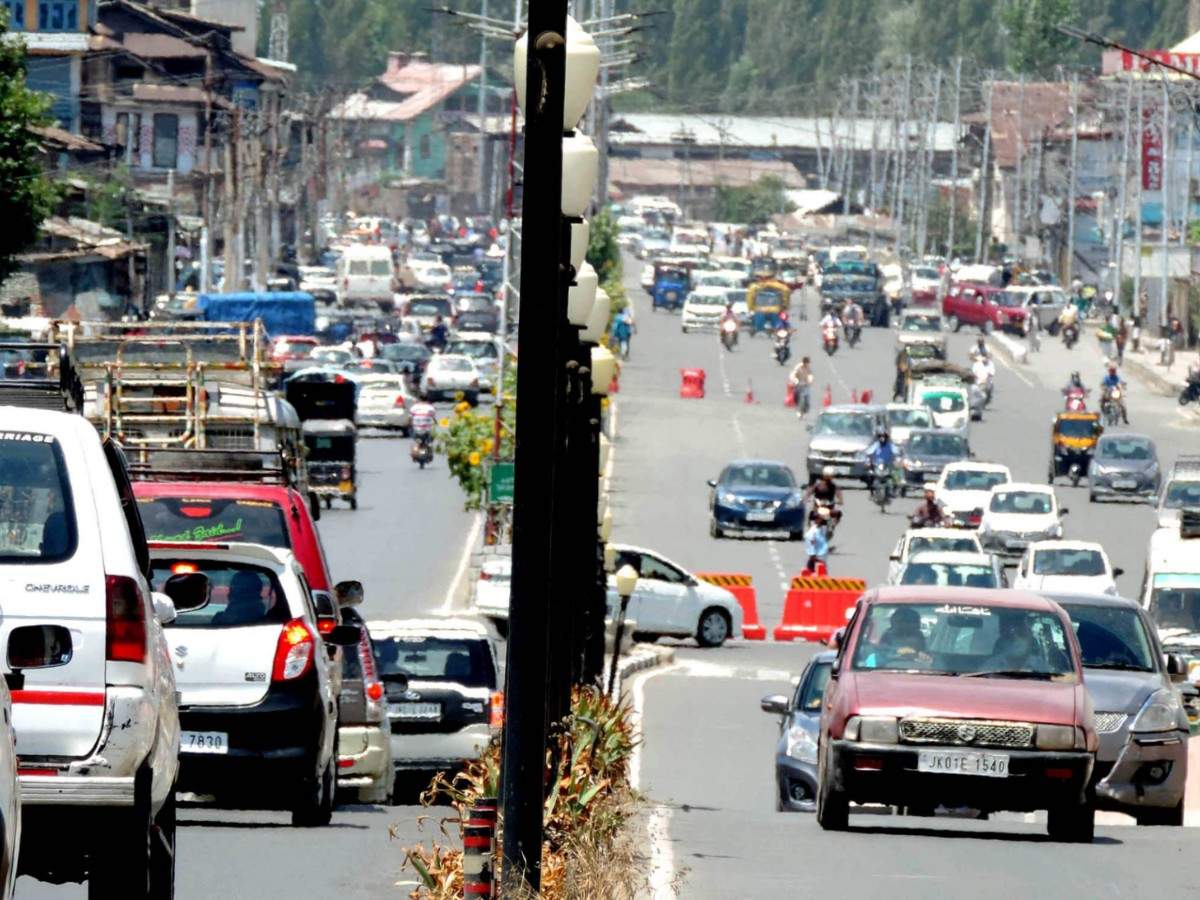 India in 'economic crisis' due to govt policies, alleges Congress 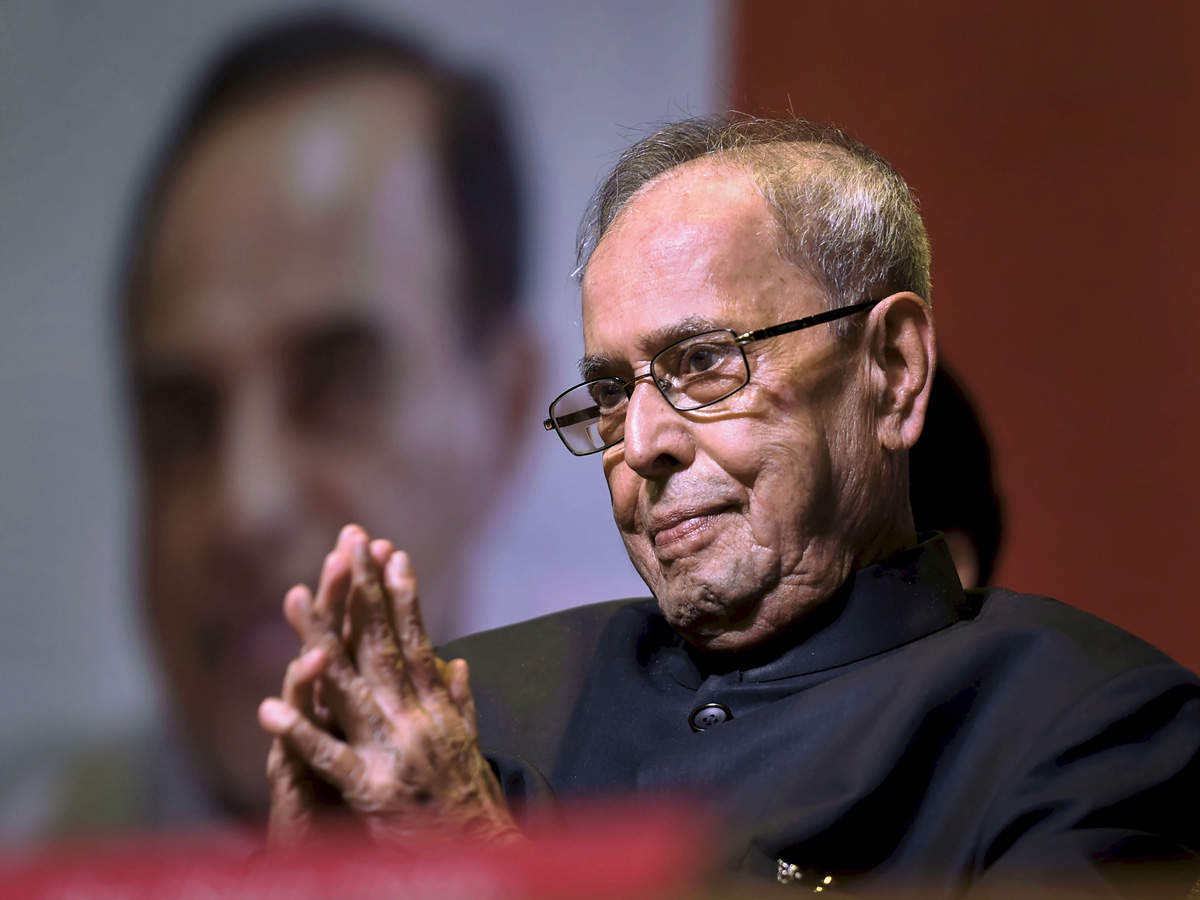 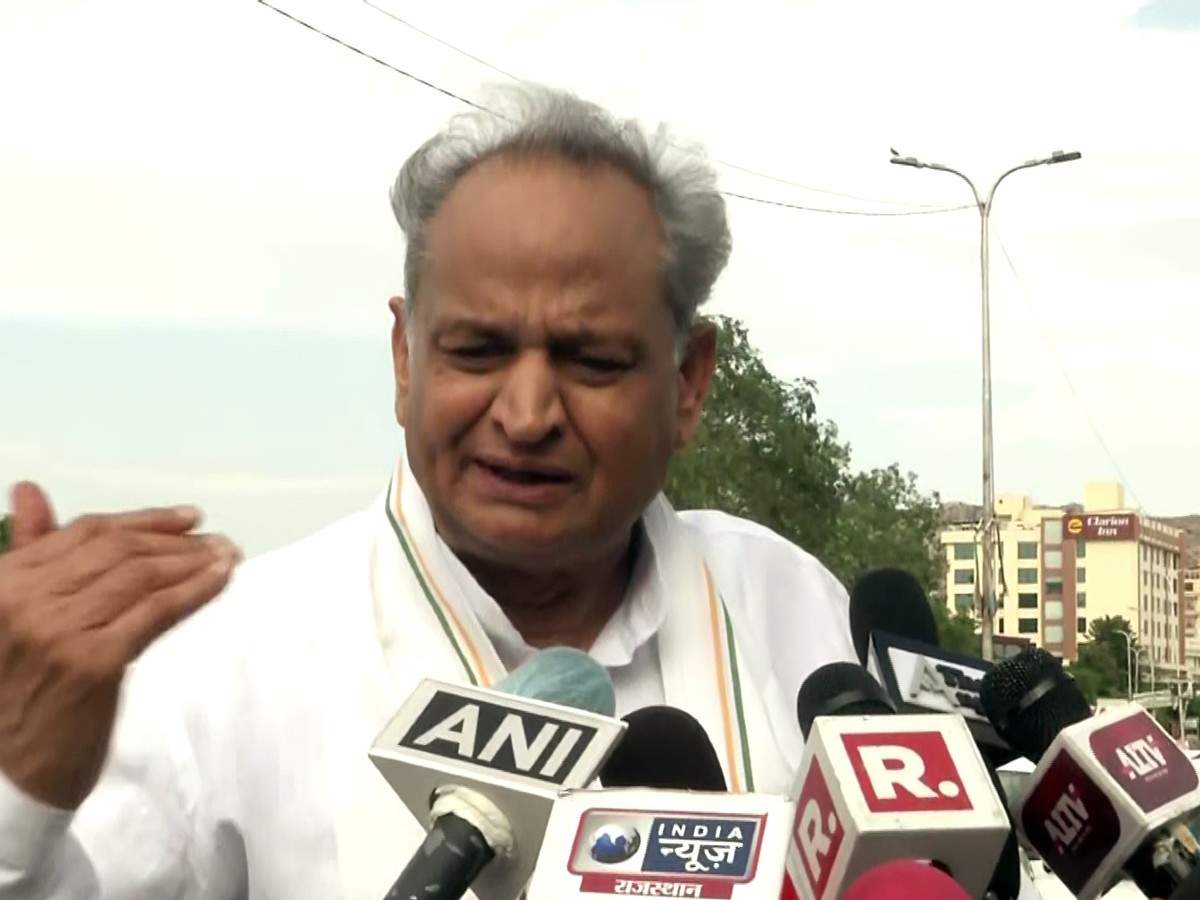 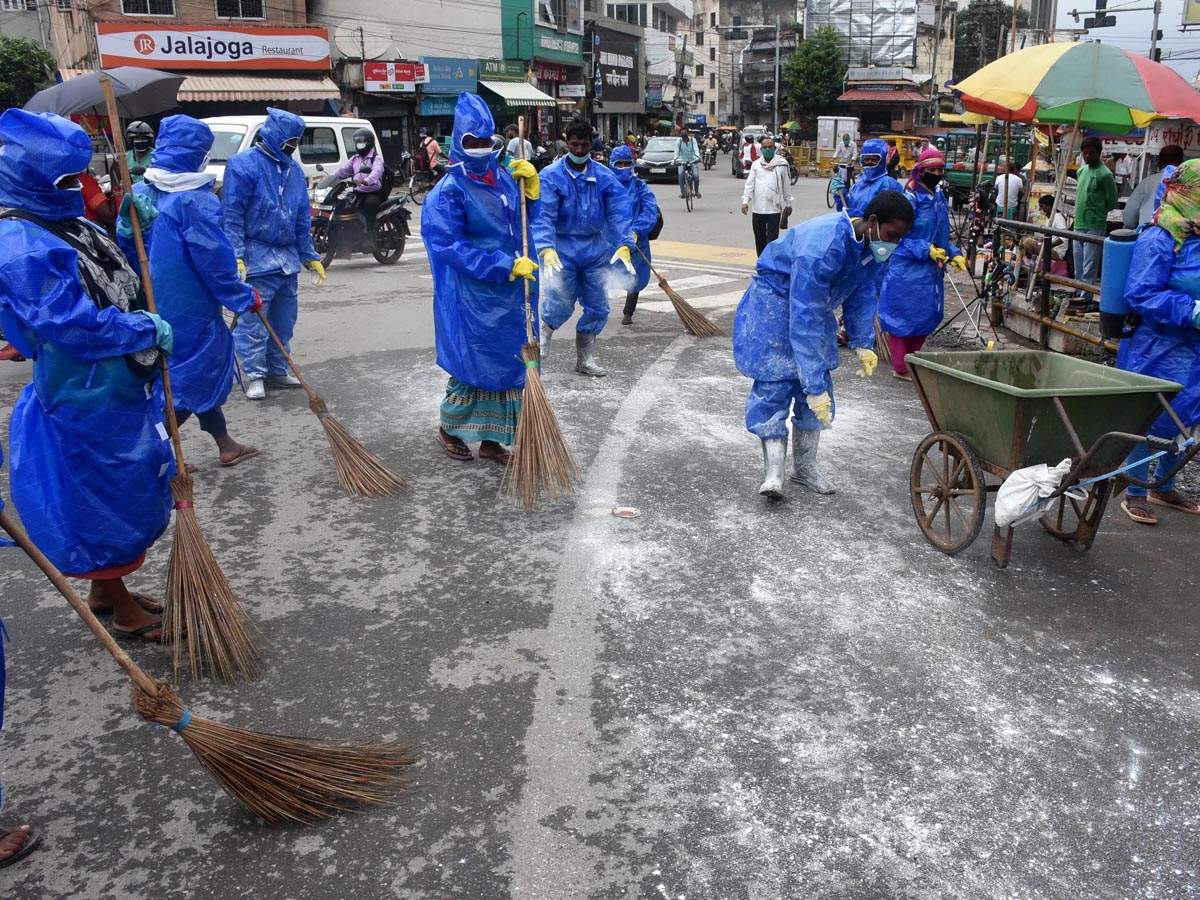 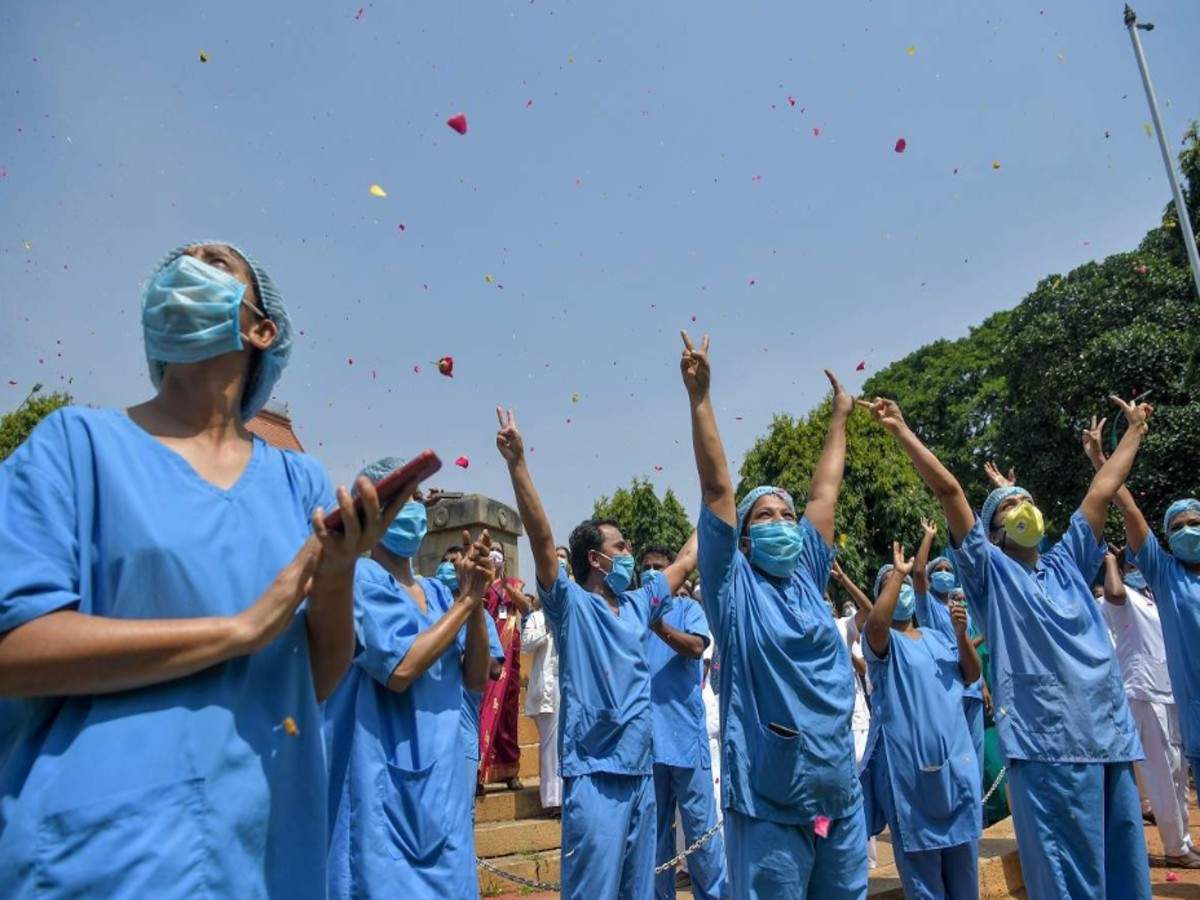 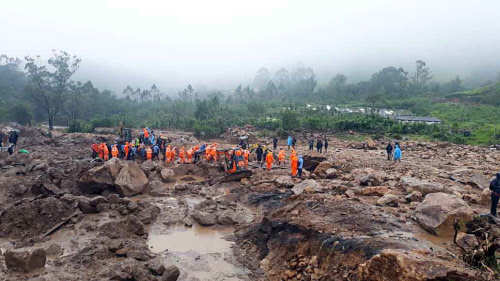 The Dismantling Of Abortion Rights Has Already Begun

CeeLo Apologizes To Cardi B, Megan Thee Stallion, And Nicki Minaj For Remarks